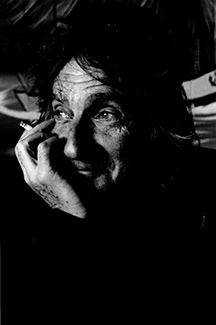 Born in Paris to Polish parents Jeanloup Sieff (1933 – 2000) began shooting fashion photography in 1956 and joined the Magnum Agency in 1958, which enabled him to travel extensively. Settling in New York for much of the sixties he worked for Esquire, Harper’s Bazaar, Vogue and Elle, photographing celebrities such as Jane Birkin, Yves Saint-Laurent, Rudolf Nureyev and Alfred Hitchcock amongst others. Sieff won numerous prizes including the Prix Niepce, the Chevalier des Arts et Lettres in Paris in 1981 and the Grand Prix National de la Photographie in 1992, and his work is housed in many private and international collections.

Sieff is heralded as one of the great international photographic talents of the last half-century and has left an undeniable imprint on his generation. Prolific in many fields, the variety of his imagery highlights his broad artistry, ranging from fashion, nudes, landscape and portraiture.

With great tenacity, Sieff pursued a personal and highly effective signature style, soaked in playful imagination with a touch of irony. Seldom working in colour he favoured the discipline of black and white, often using to his advantage the spatial distortion of wide-angle lenses, the dramatic potential of shadow and exploitation of tone.

“I have always maintained that there is no such thing as art. There are only artists, producing things that give them pleasure, doing so under some compulsion, perhaps even finding the process painful, but deriving a masochistic joy from it!”, Jeanloup Sieff. 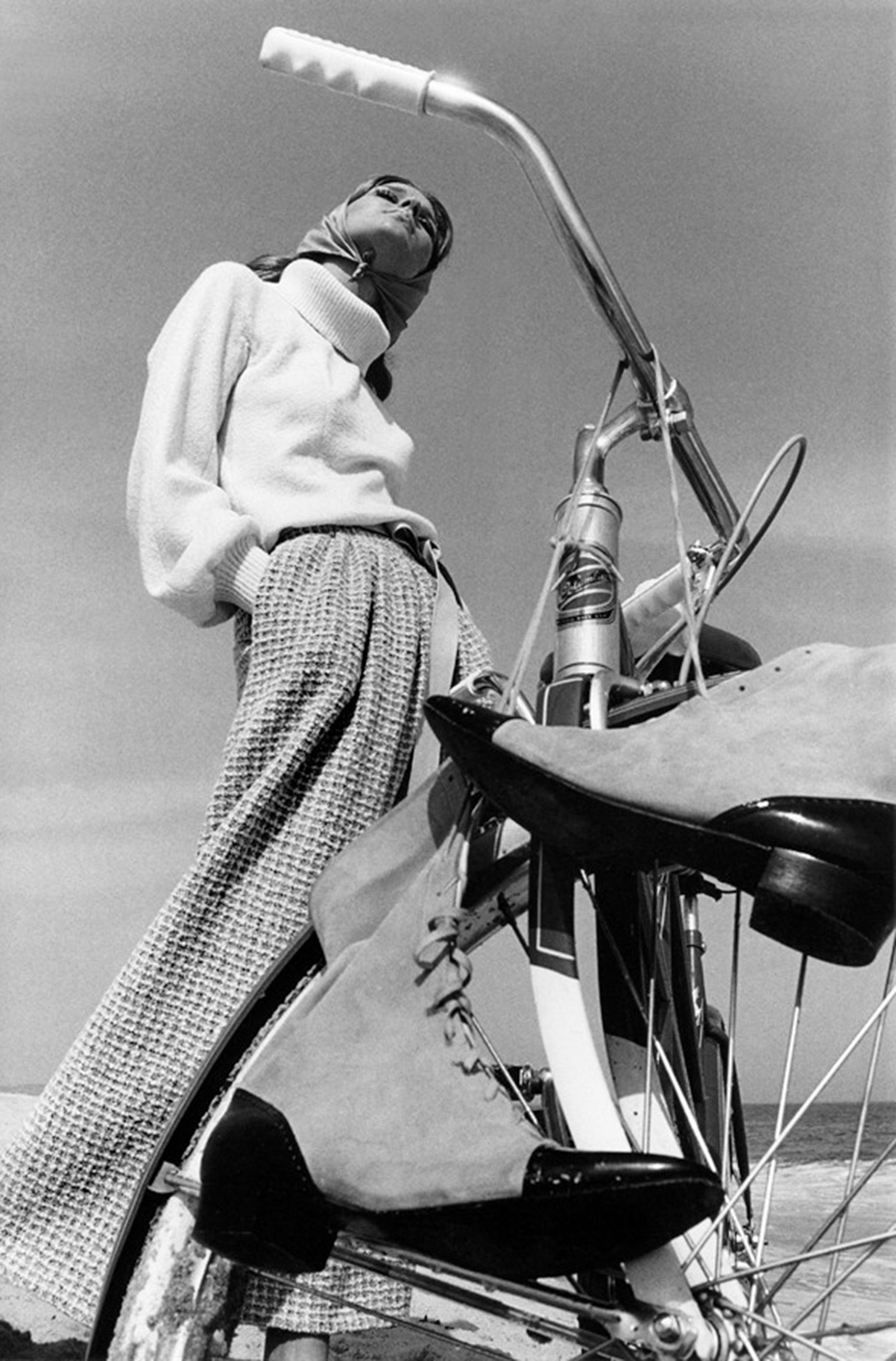 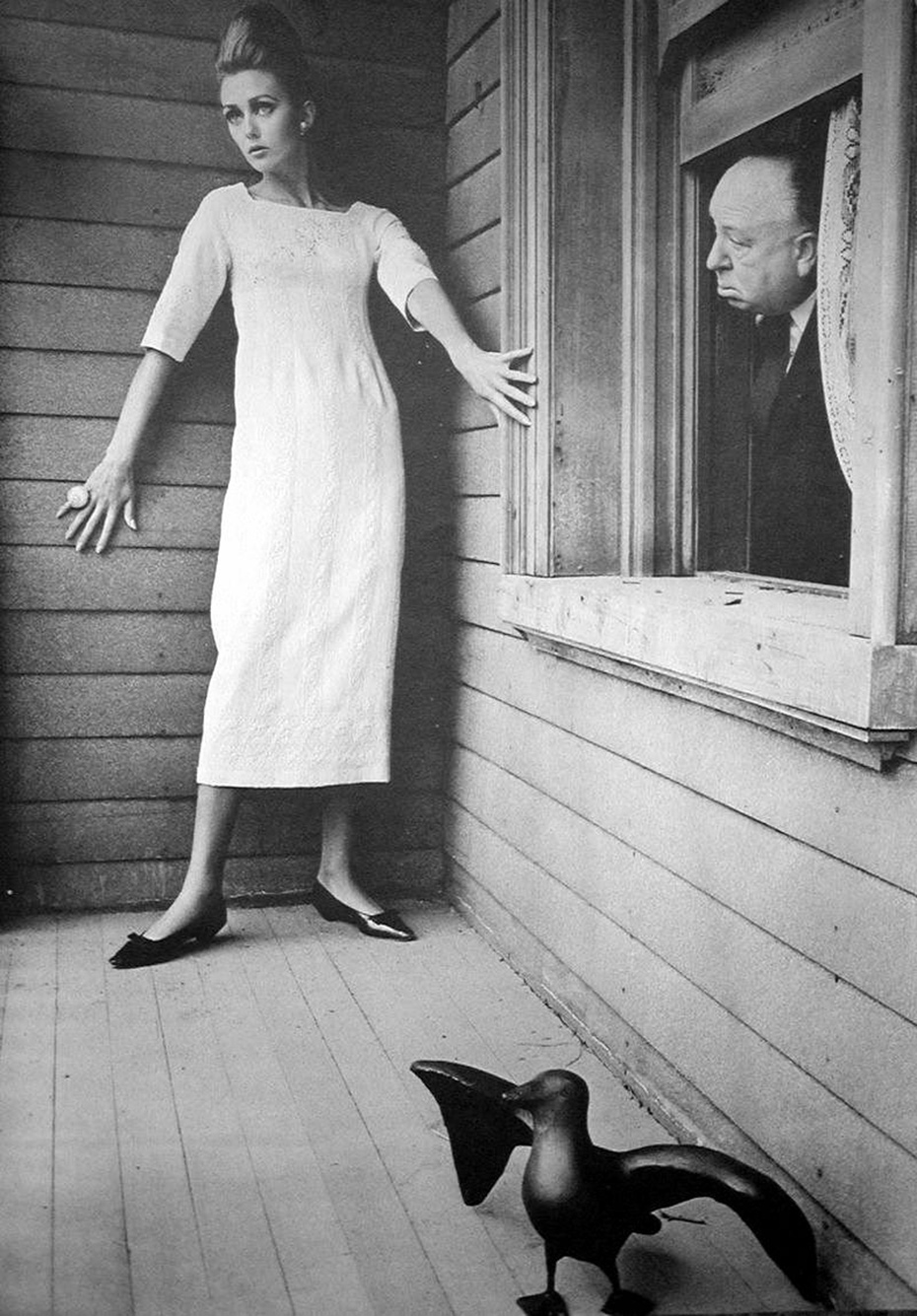 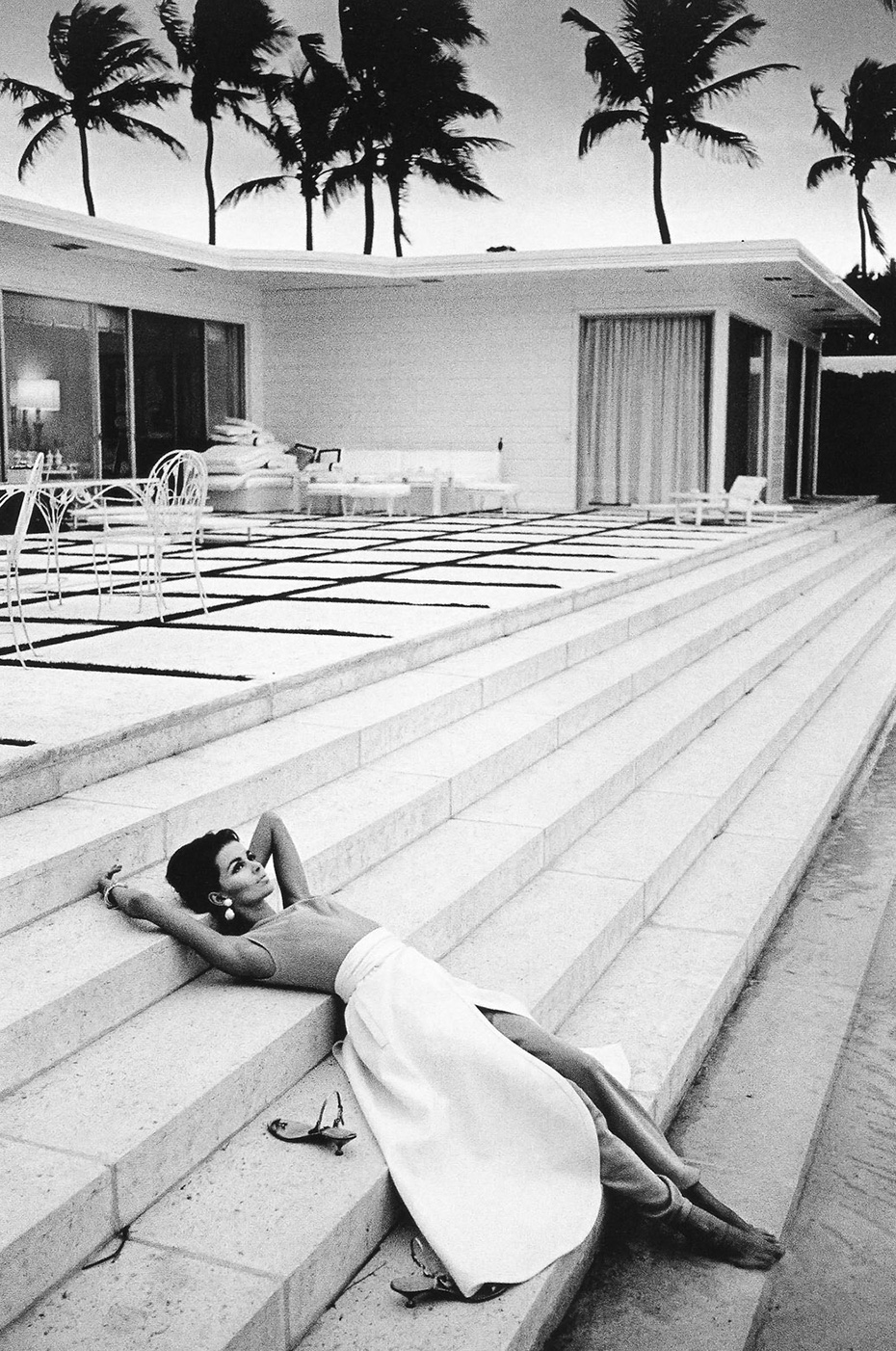 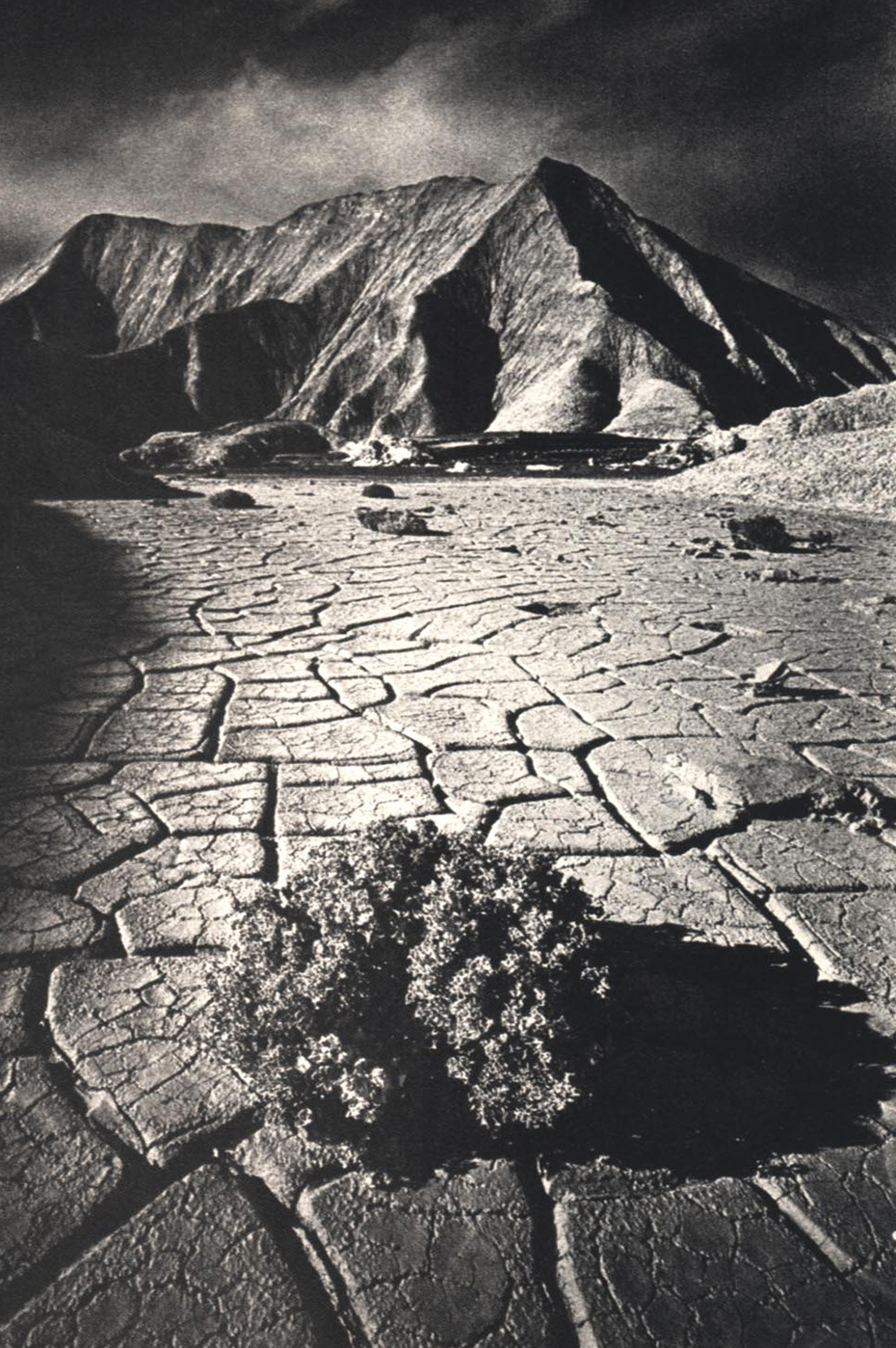 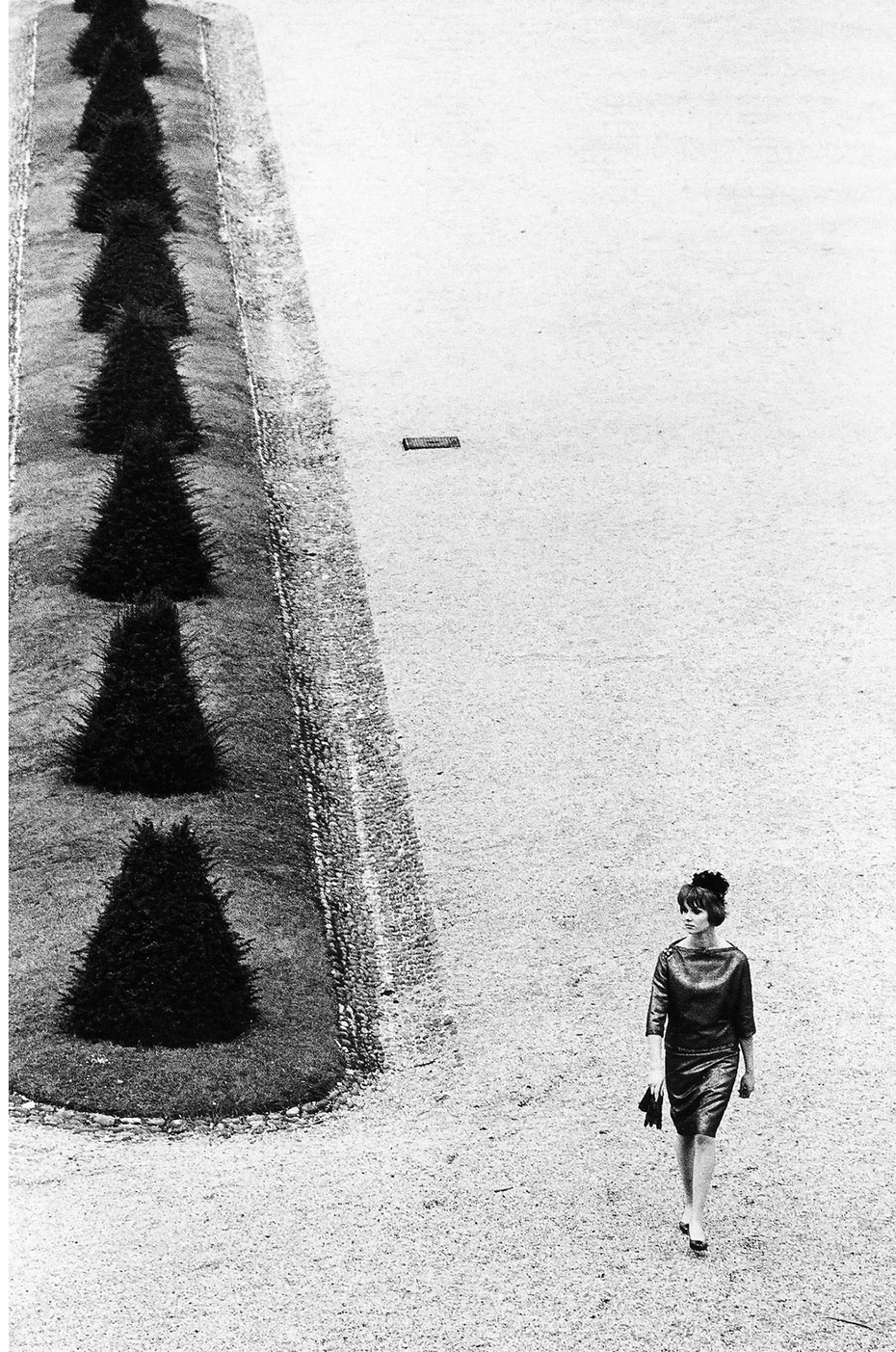 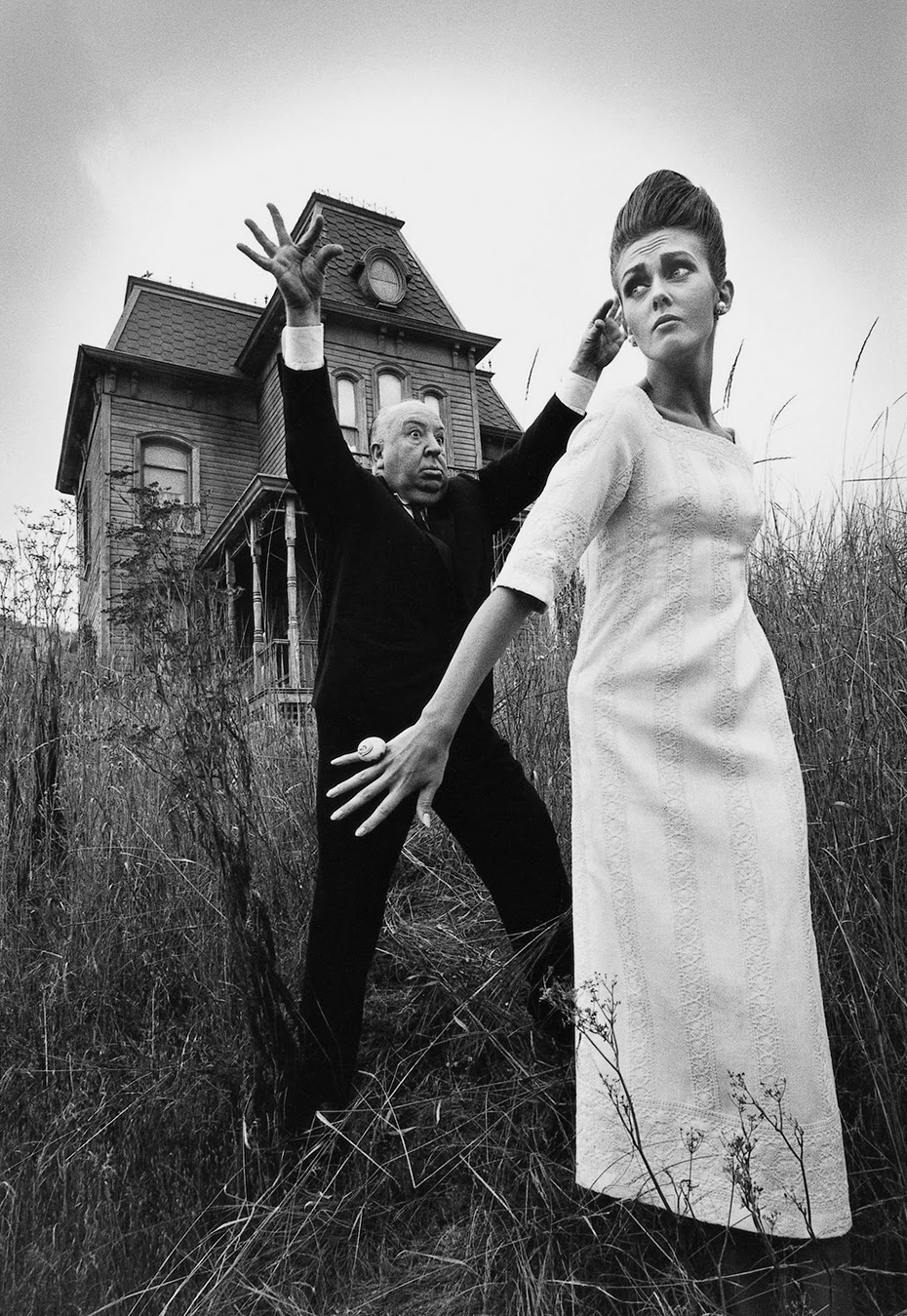 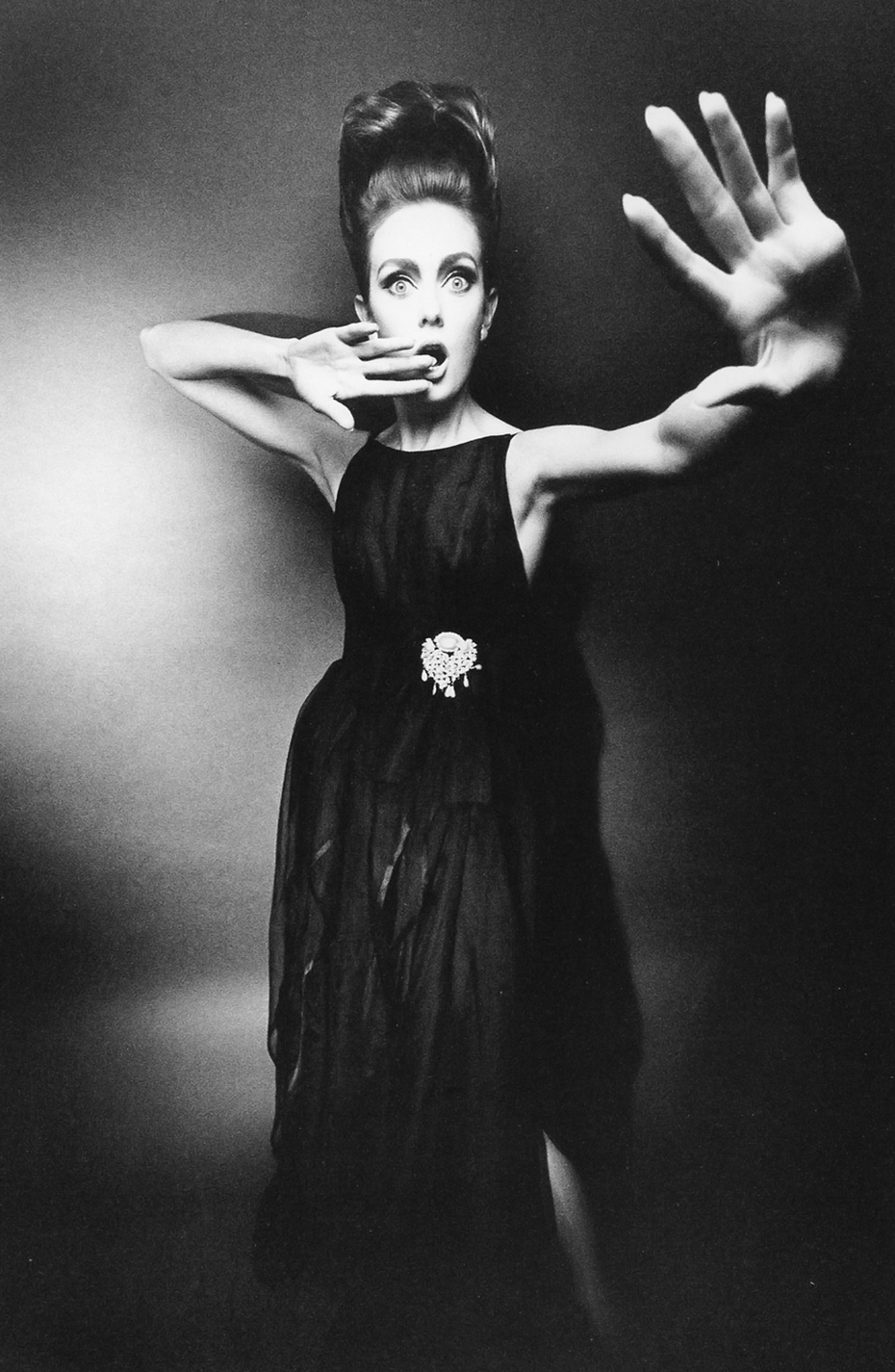 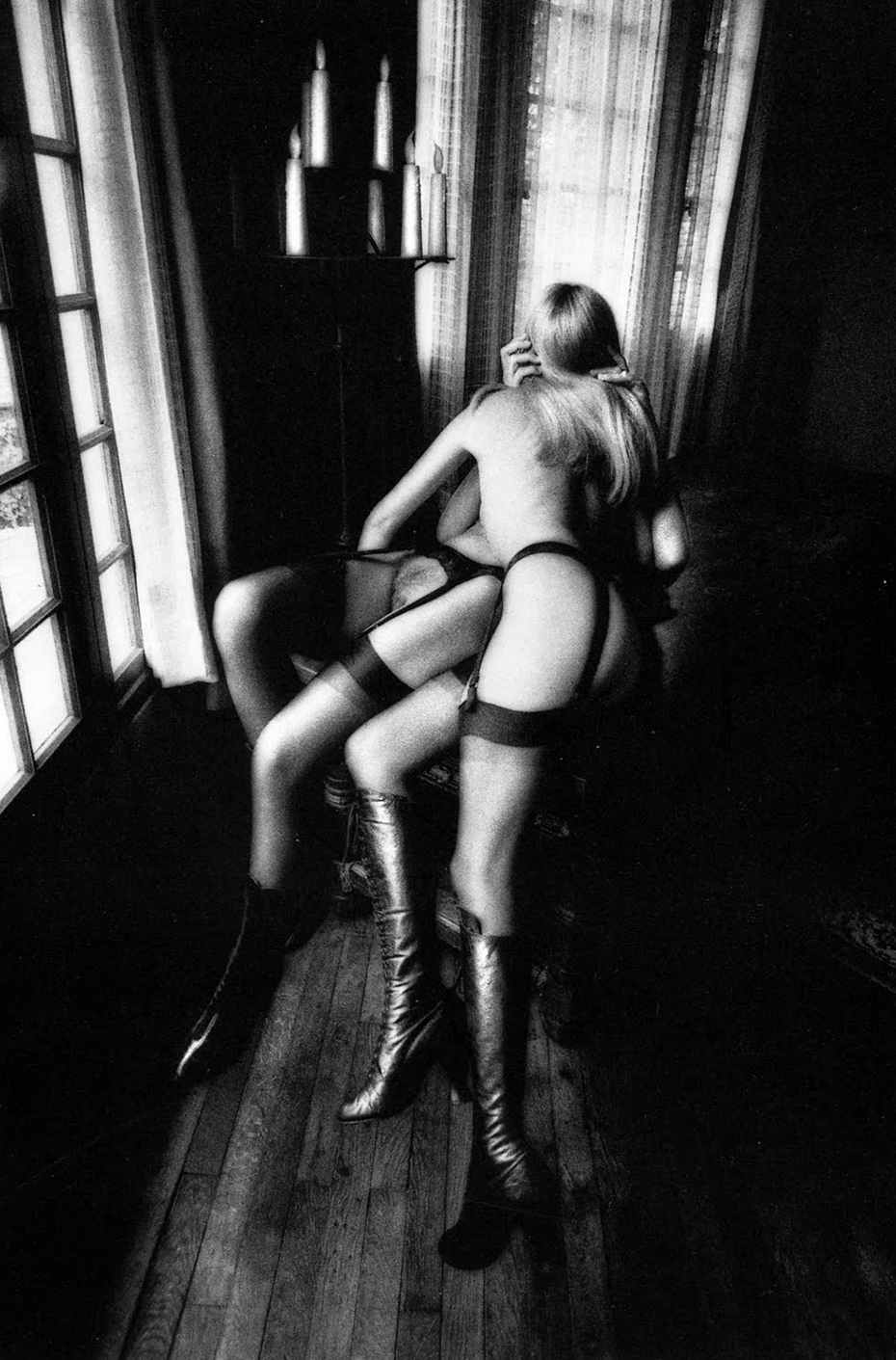 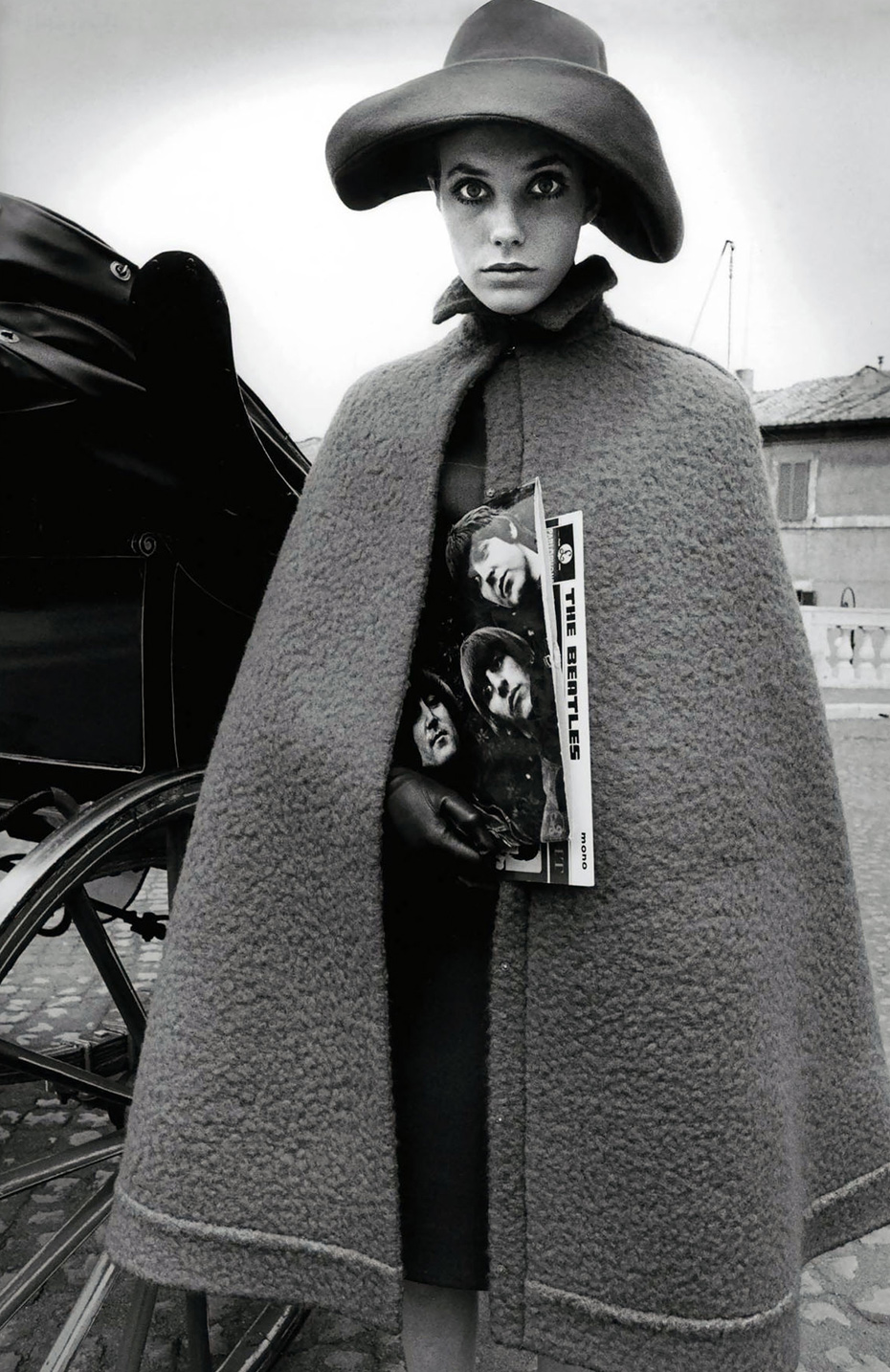 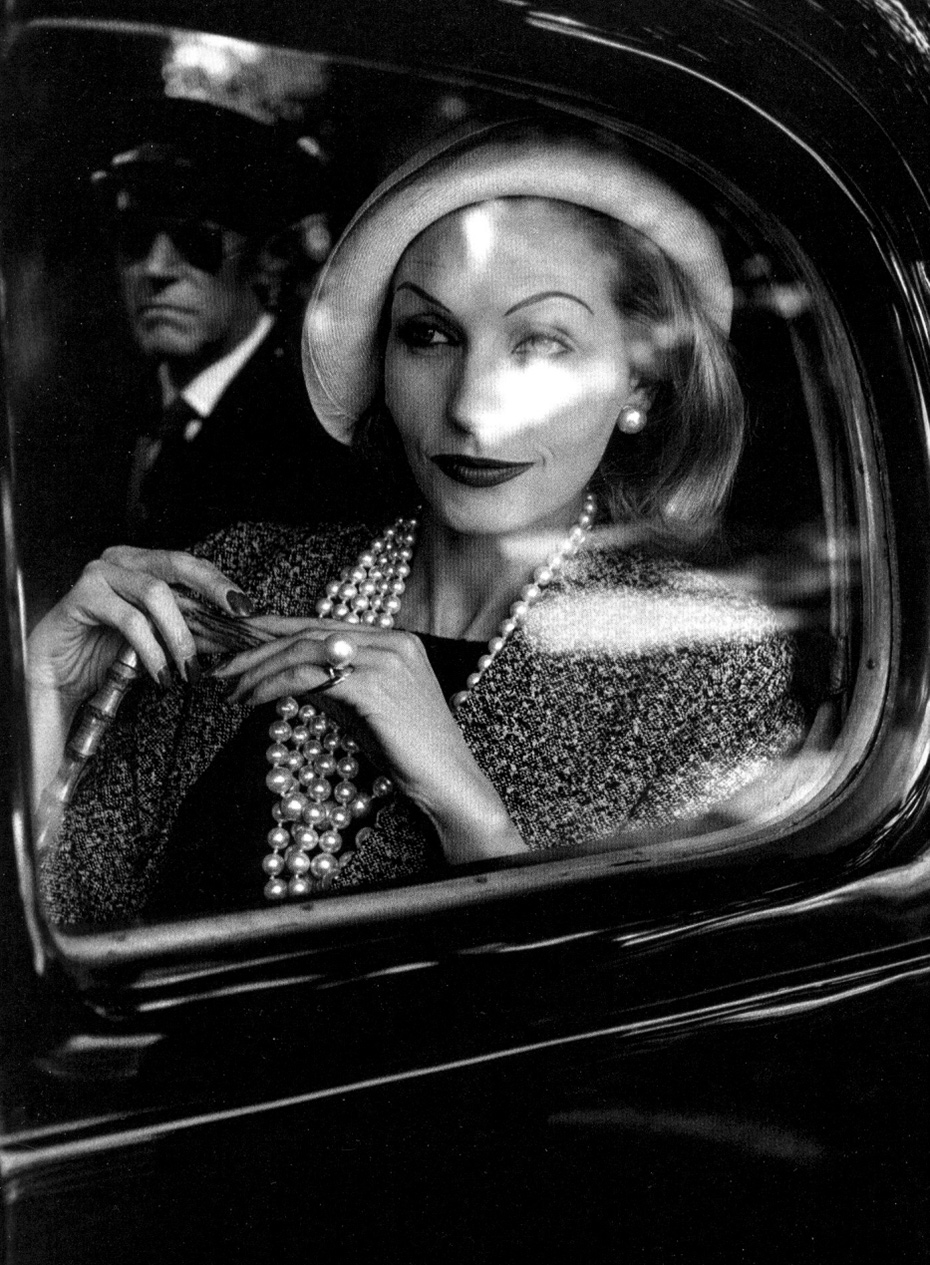 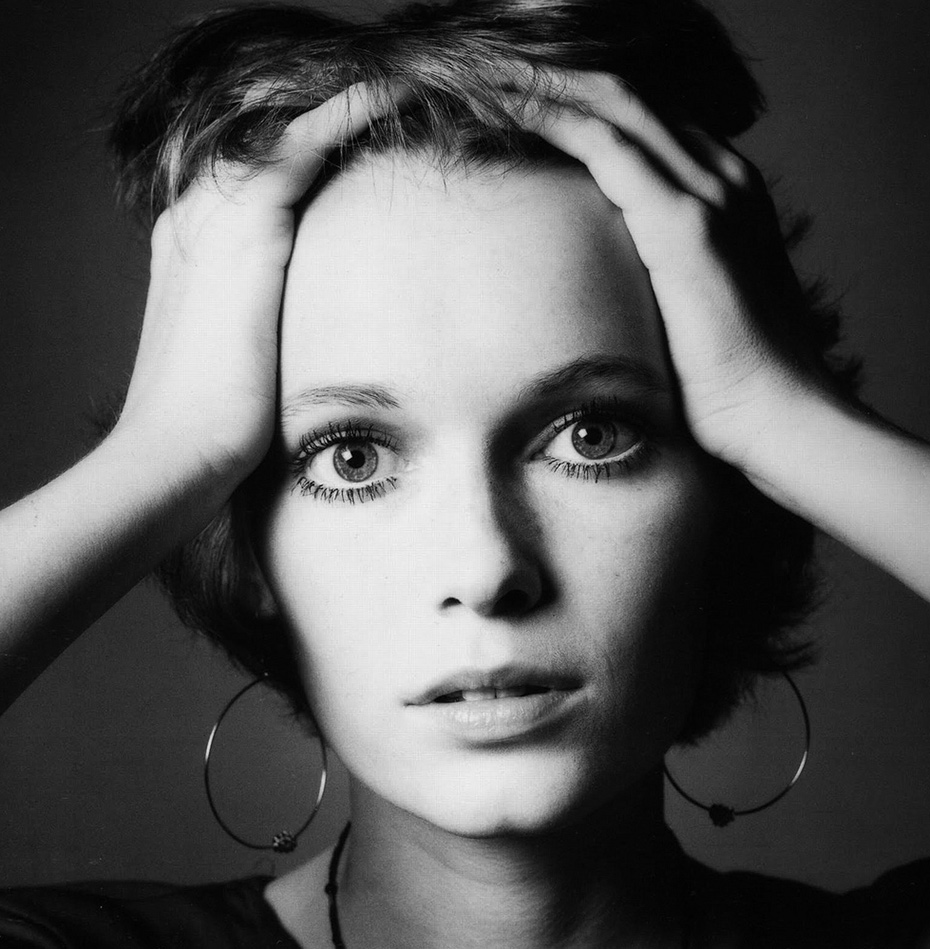 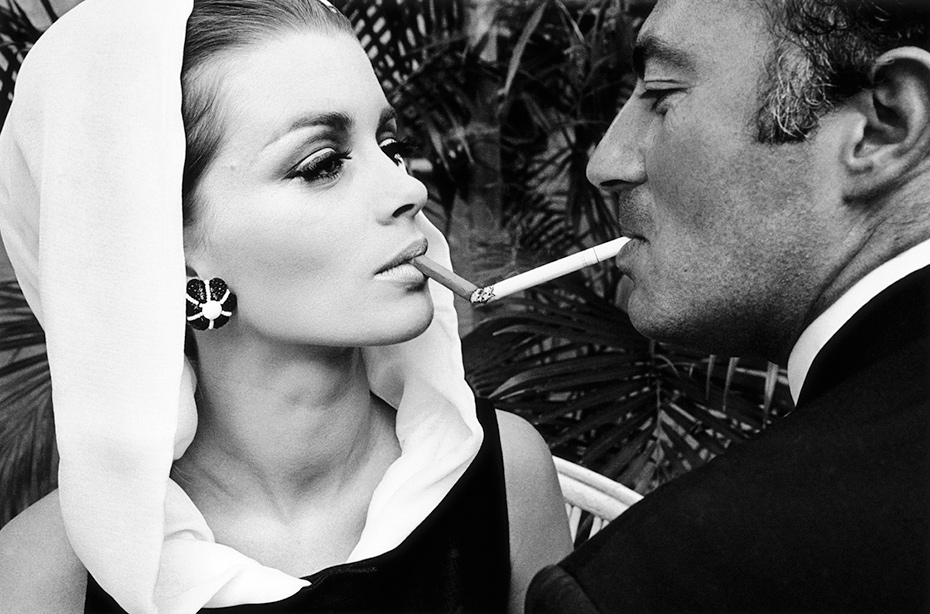 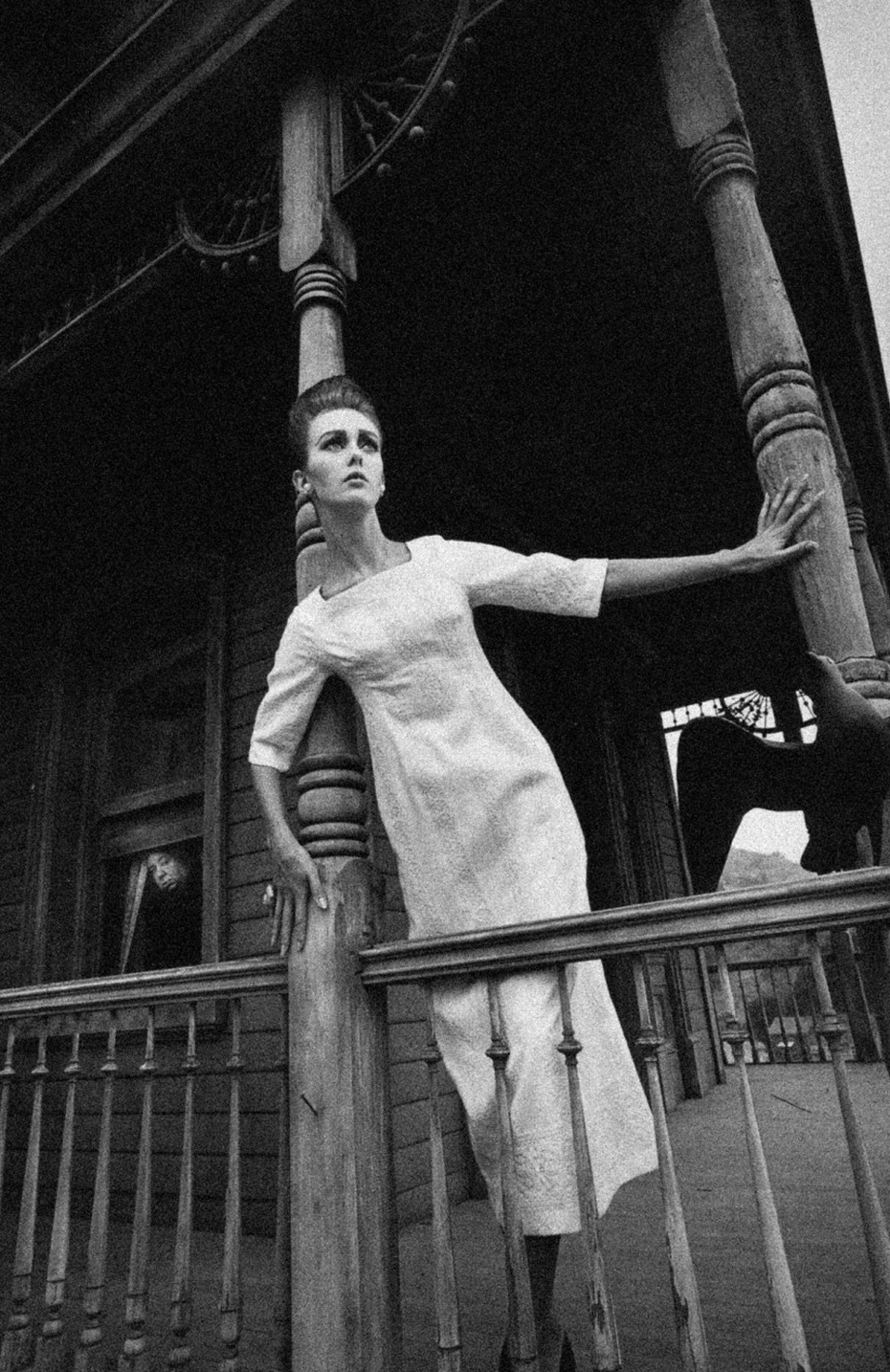 Every year, some extraordinary photographs and moments happen at The Sundance Film Festival. Photographer Victoria Will is no stranger to them, having covered the Festival for the past four years. In the past, Will has created straightforward (and stunning) photographs of celebrities in attendance, but this year, she decided to try something new—and also incredibly challenging.

Check out the complete image set on Esquire. Some of my favs below. 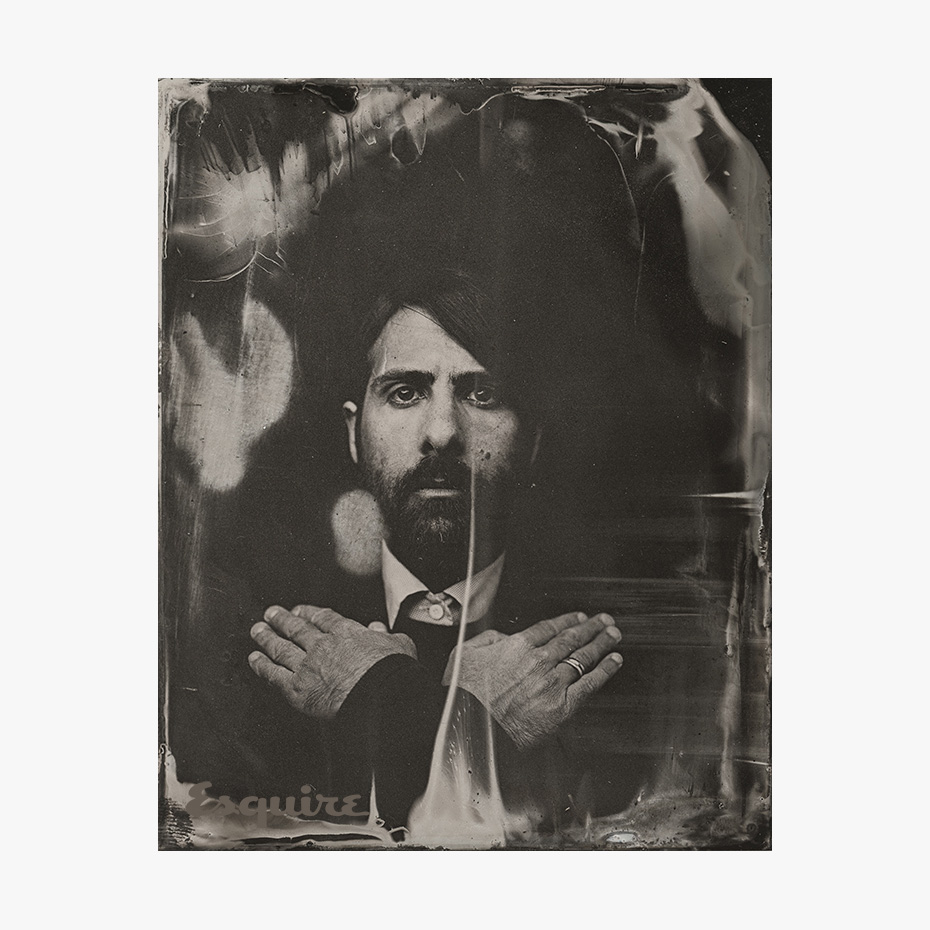 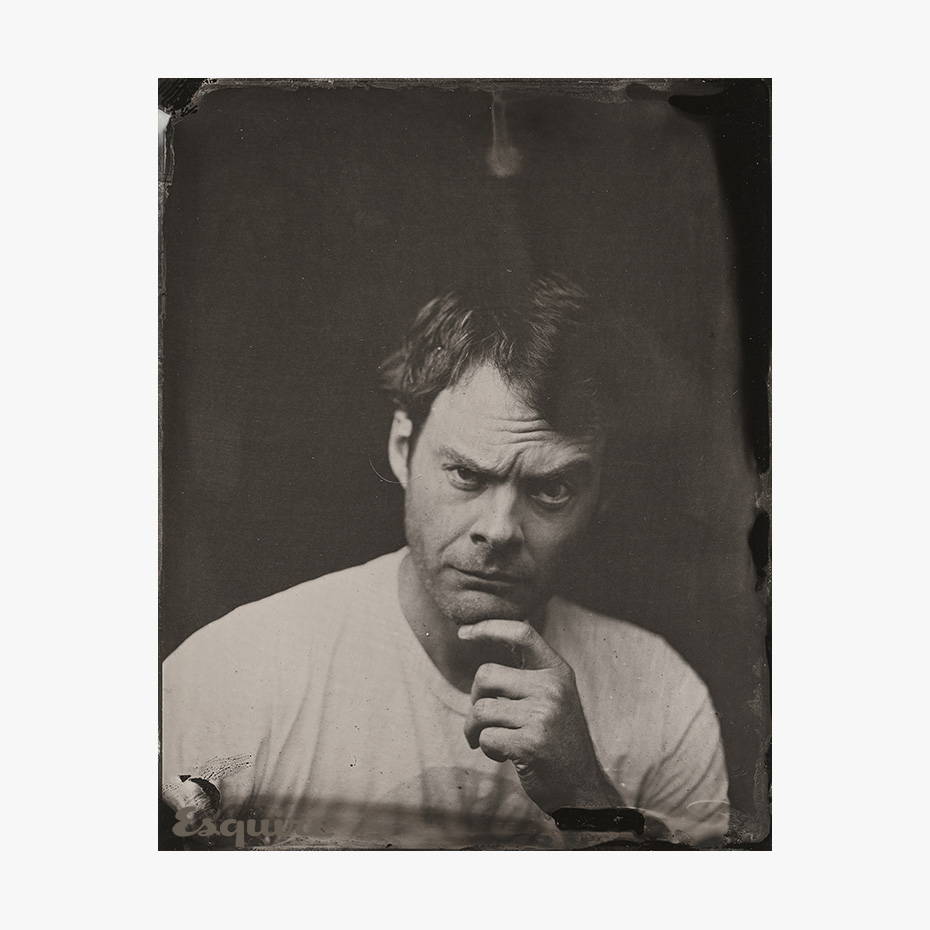 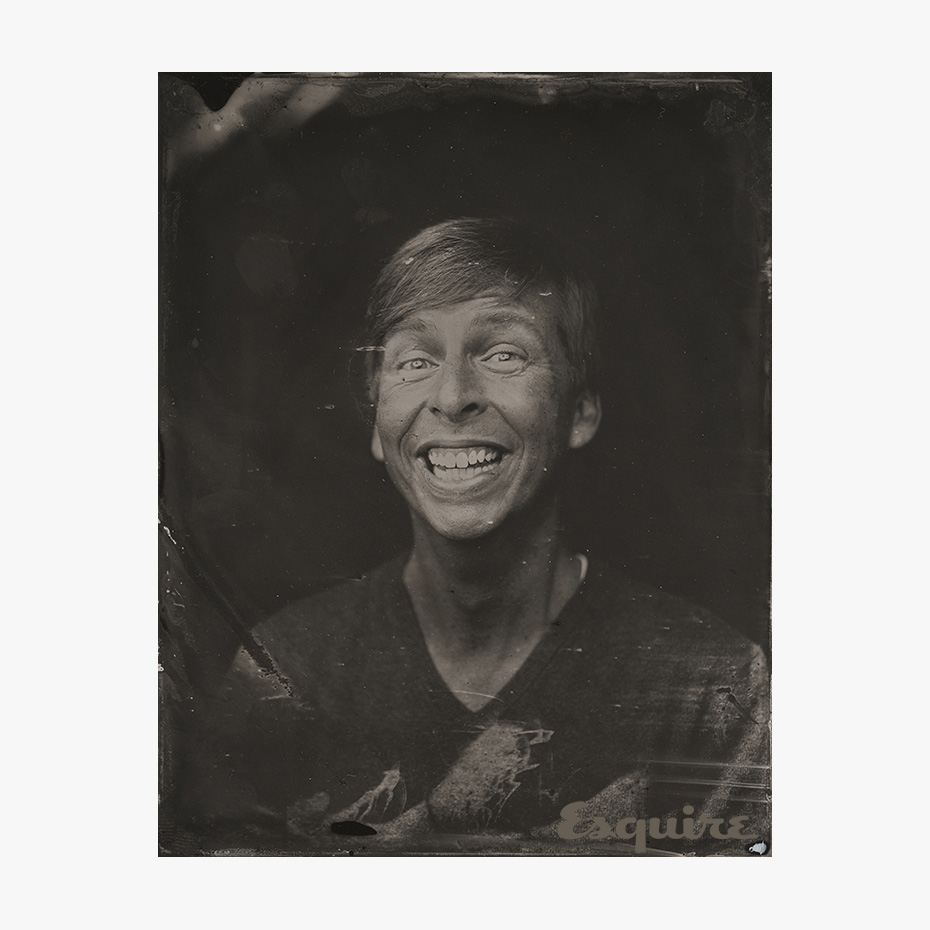 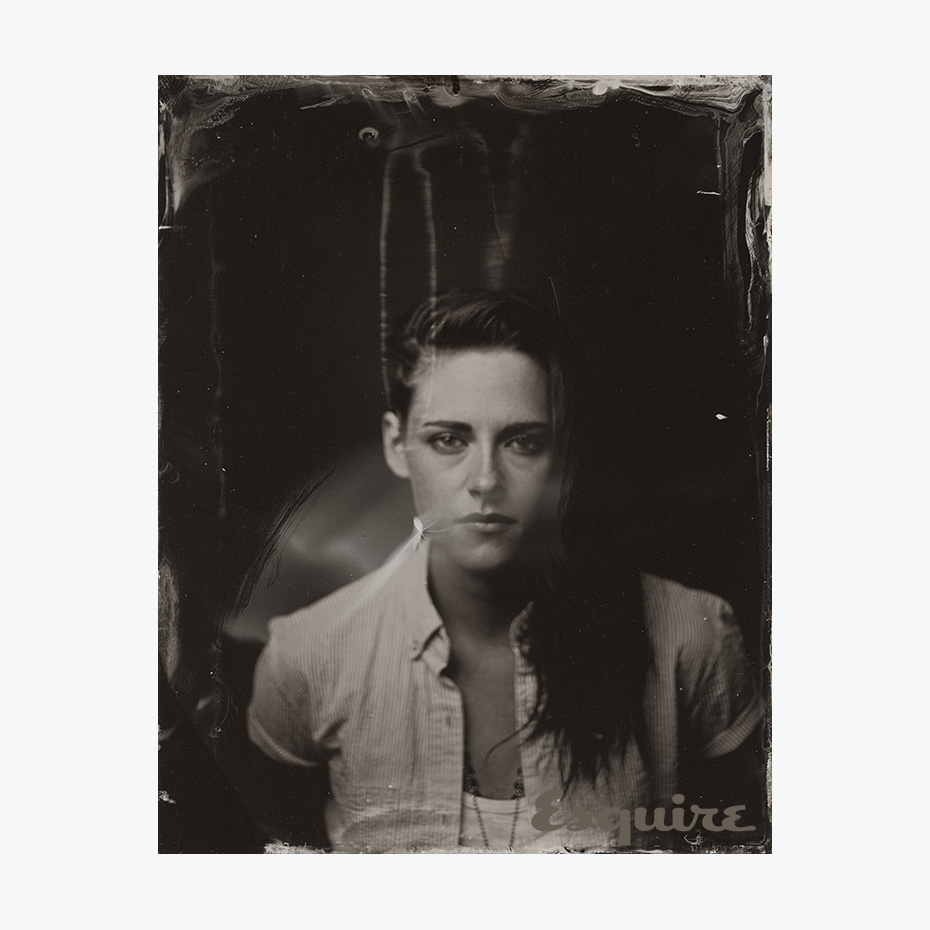 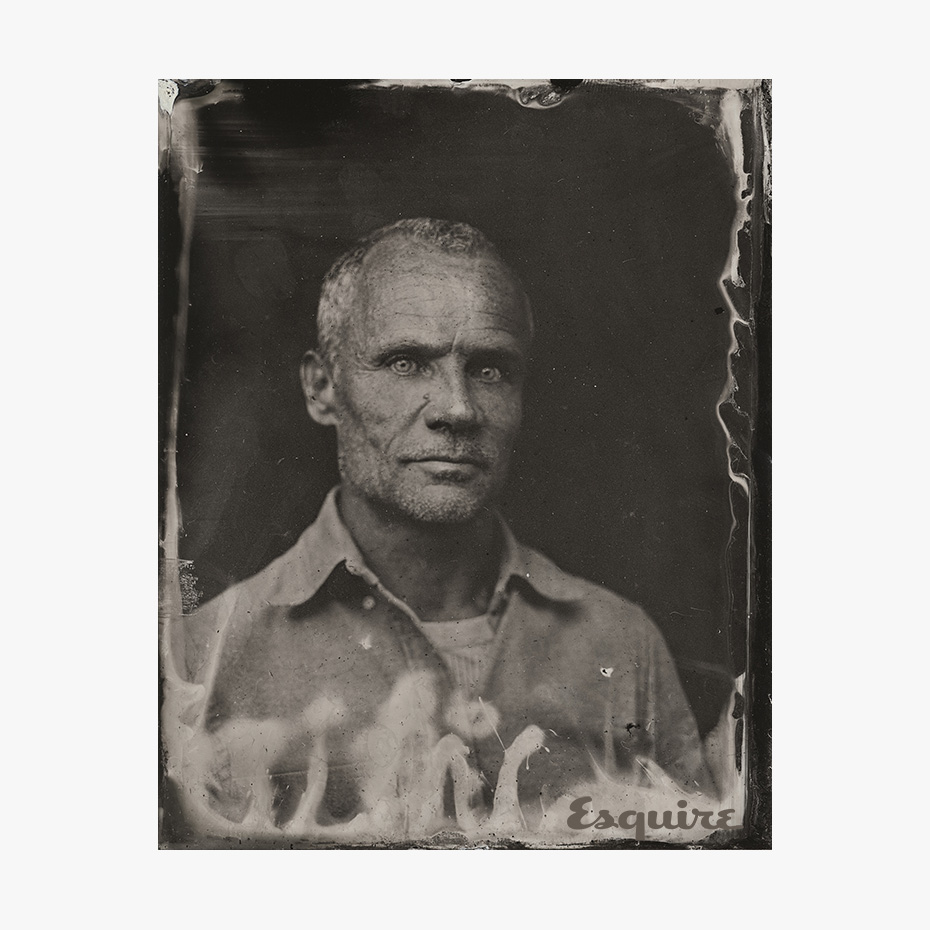 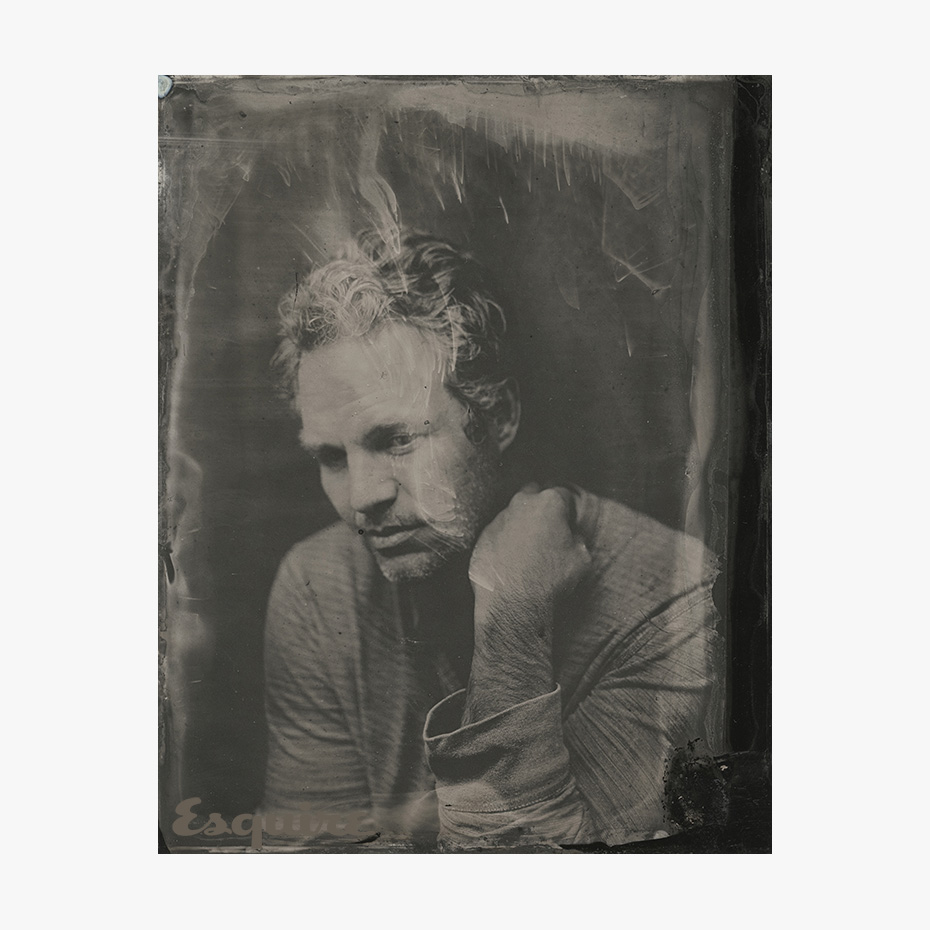 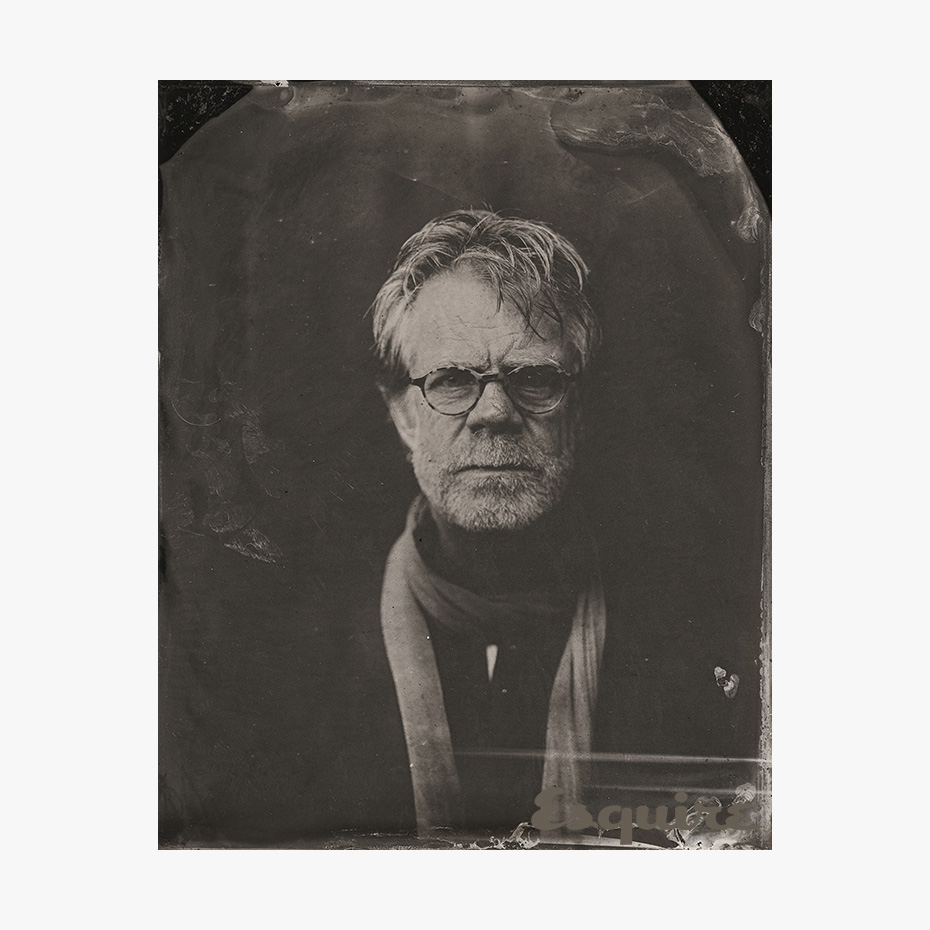 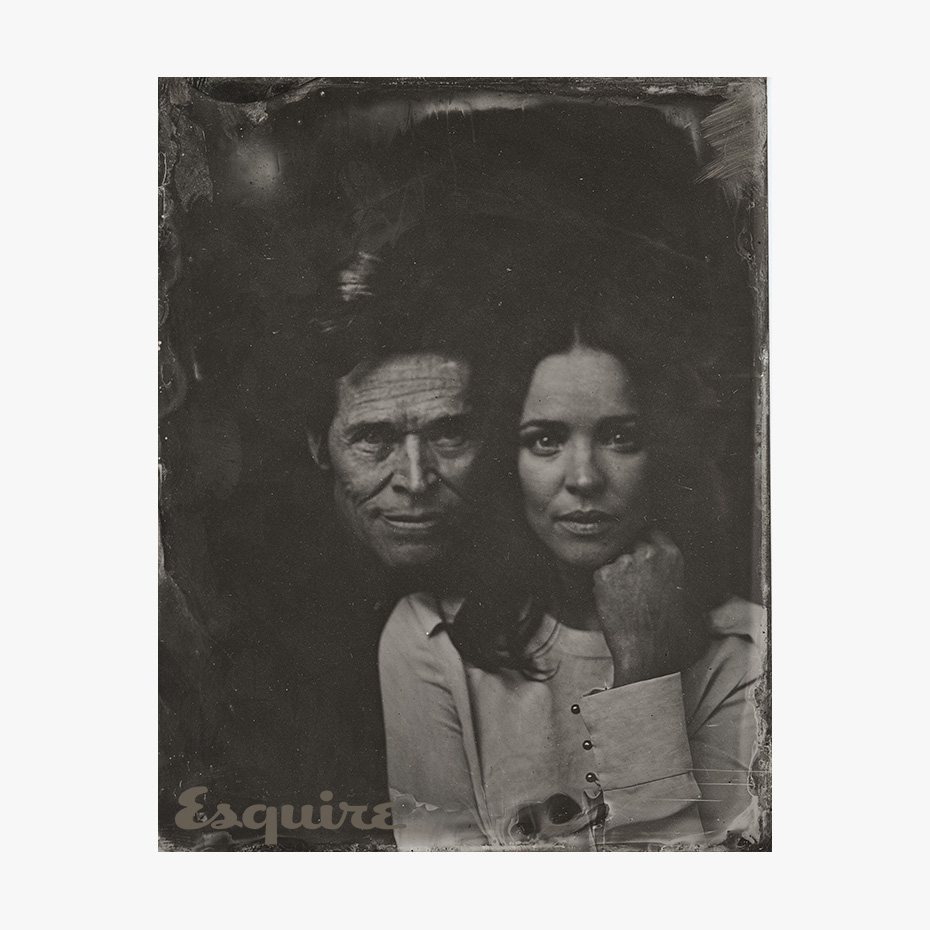