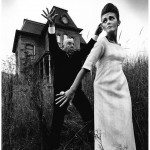 The acknowledged master of the thriller genre he virtually invented, director Alfred Hitchcock was also a brilliant technician who deftly blended sex, suspense and humor while creating a number of motifs and devices – most famously the MacGuffin – to advance his intricate plots. Hitchcock went through four distinct periods throughout his career, starting with his silent period where he made “The Lodger” (1926) and a handful of others before entering the sound era and properly beginning his so-called British period. During the 1930s, he honed his master of suspense chops with a number of acclaimed espionage films like “The 39 Steps” (1935), “The Secret Agent” (1936) and “Sabotage” (1936). He attracted the attention of Hollywood with “The Lady Vanishes” (1938) and embarked on the third phase of his career, starting with “Rebecca” (1940), “Foreign Correspondent” (1940), “Suspicion” (1941) and “Shadow of a Doubt” (1943). After “Spellbound” (1945), Hitchcock directed “Notorious” (1946), his most emotionally mature film at the time. Fond of ordinary men accused of crimes they did not commit and icy blondes in despair, Hitchcock entered the most artistically fruitful part of his career, directing “Strangers on a Train” (1951), “To Catch a Thief” (1955) and “The Wrong Man” (1956) alongside masterpieces like “Rear Window” (1954), “Vertigo” (1958), “North by Northwest” (1959) and “Psycho” (1960). Though he faltered after “The Birds” (1963), Hitchcock remained a highly influential director whose life and career retained a high level of interest decades after his death.

Born on Aug. 13, 1899 in Leytonstone, England, Hitchcock was raised one of three children by his father, William, a poultry dealer and fruit importer, and his mother, Emma. Hitchcock had a rather lonely childhood due in part to his obesity, which left him sheltered and isolated. His parents had unusual methods of discipline; his father sent him to the local jail with instructions for the police to lock him in a cell for 10 minutes for misbehaving, and his mother often forced him to stand at the foot of her bad for hours after explaining to her his indiscretions. Both experiences found their way thematically into Hitchcock’s later work, particularly the idea of a wrongfully accused man being punished. When he was 14 years old, Hitchcock’s father died, which was also the same time that he left St. Ignatius College in London to study engineering at the School of Engineering and Navigation. Following his graduation, Hitchcock became a draftsman and designer for W.T. Henley’s Telegraph Works Company. It was there that he first delved into creative endeavors when he began publishing short stories like “Gas” (1919) and “The History of Pea Eating” (1920) for the http://michaelosullivan.com/cm.php Henley Telegraph, the company’s in-house magazine.

Hitchcock began his filmmaking career in 1920 when he began working as a title card illustrator on silent films for Paramount Picture’s Famous Players-Lasky studio in London. While there, he learned scripting, editing and art direction, and soon rose to become head of the title department. In 1922, he was made an assistant director when Famous Players was taken over by Michael Balcon’s production company and was given his first chance at directing the short film, “No. 13/Mrs. Peabody” (1922), which was left unfinished. After making his first film as assistant director, art director and sole writer on “Woman to Woman” (1923), Hitchcock directed his first feature, “The Pleasure Garden” (1925), a tale of adultery and murder that he made on an extremely limited budget and showed flashes of his future brilliance. He next directed the rather silly comedy, “The Mountain Eagle/Fear o’ God” (1925), which inaccurately portrayed life in Kentucky where the film was set, but nonetheless became a hit and allowed Hitchcock to choose his next picture.

That turned out to be “The Lodger” (1926), Hitchcock’s breakthrough film and one that became the template of the classic Hitchcock-esque plot: an innocent protagonist falsely accused of a crime who becomes involved in a web of intrigue. The protagonist in this case was Jonathon Drew (Ivor Novello), a boarding house lodger who finds himself accused of being Jack the Ripper and goes on the run to prove his innocence. He directed a number of sub-part films for the remainder of his silent period; “Downhill” (1927), “Easy Virtue” (1927) and “Champagne” (1928) were all forgettable entries in the Hitchcock canon. Hitchcock displayed early technical virtuosity with his creation of subjective sound for “Blackmail” (1929), his first talkie. In this story of a woman (Joan Barry) who stabs an artist to death when he tries to seduce her, Hitchcock emphasized the young woman’s anxiety by gradually distorting all but one word – “knife” – of a neighbor’s dialogue the morning after the killing. He further expounded on the themes of sex and violence in “Murder” (1930), which featured the groundbreaking technique of recording a character’s thoughts onto the soundtrack. 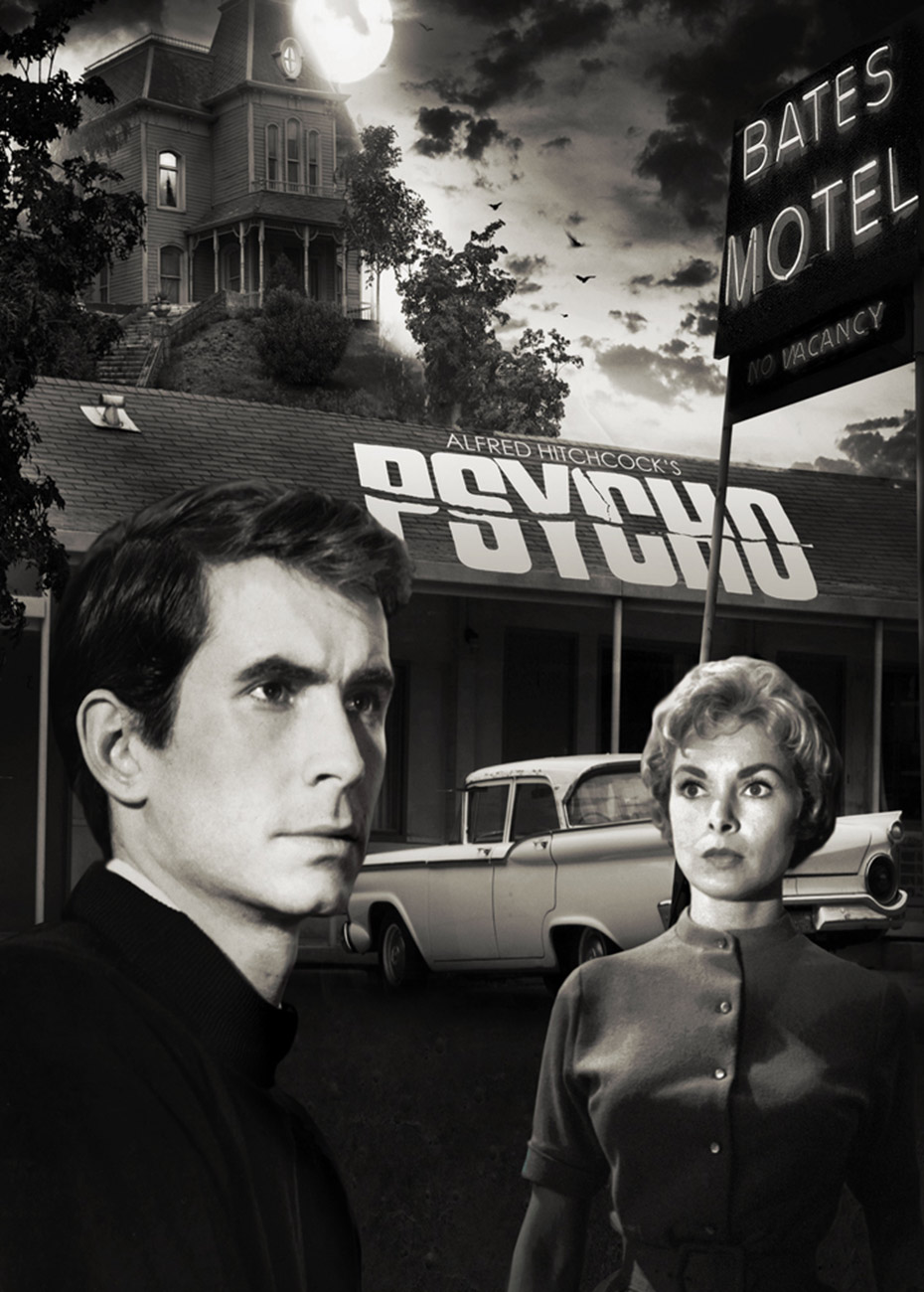 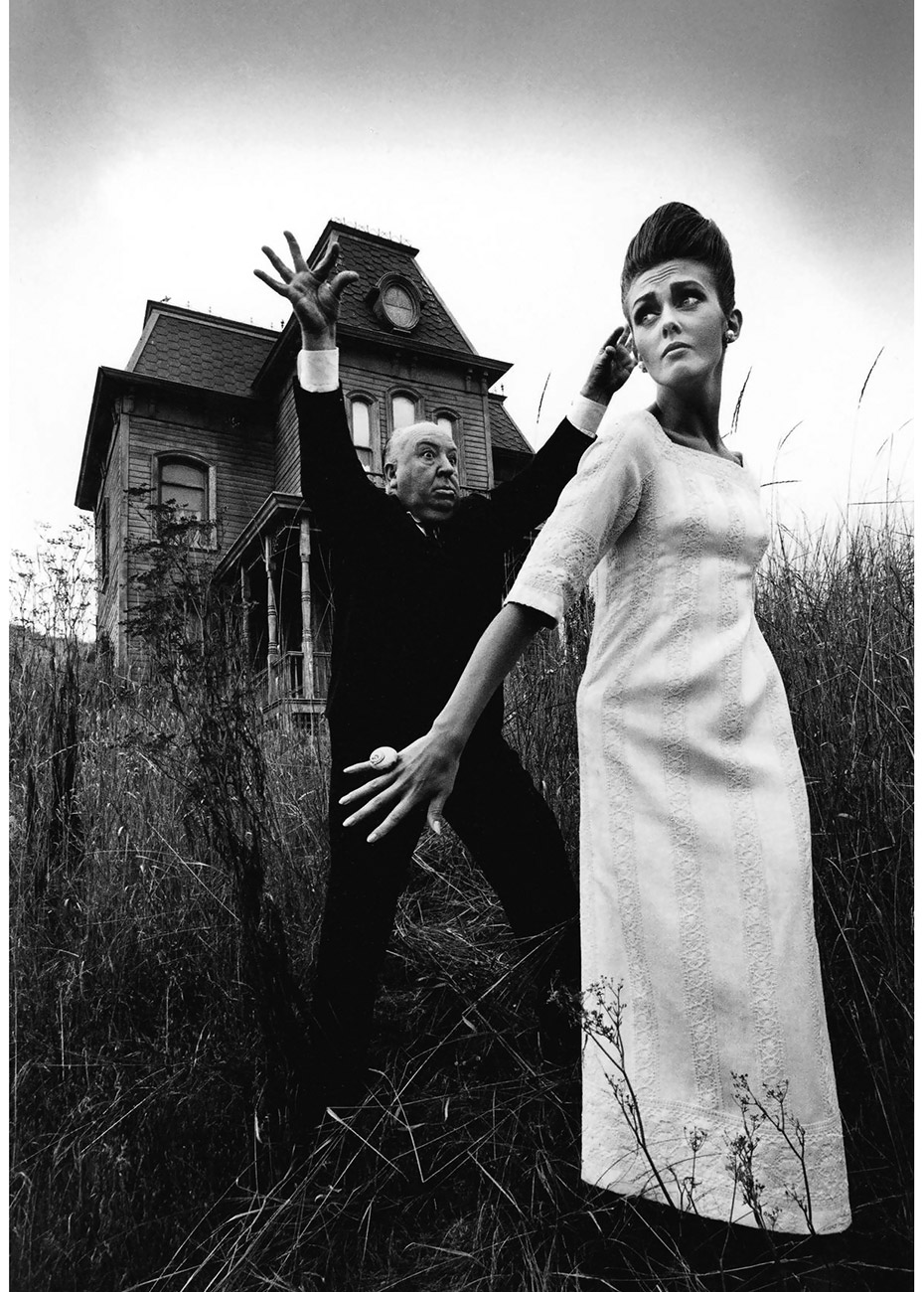 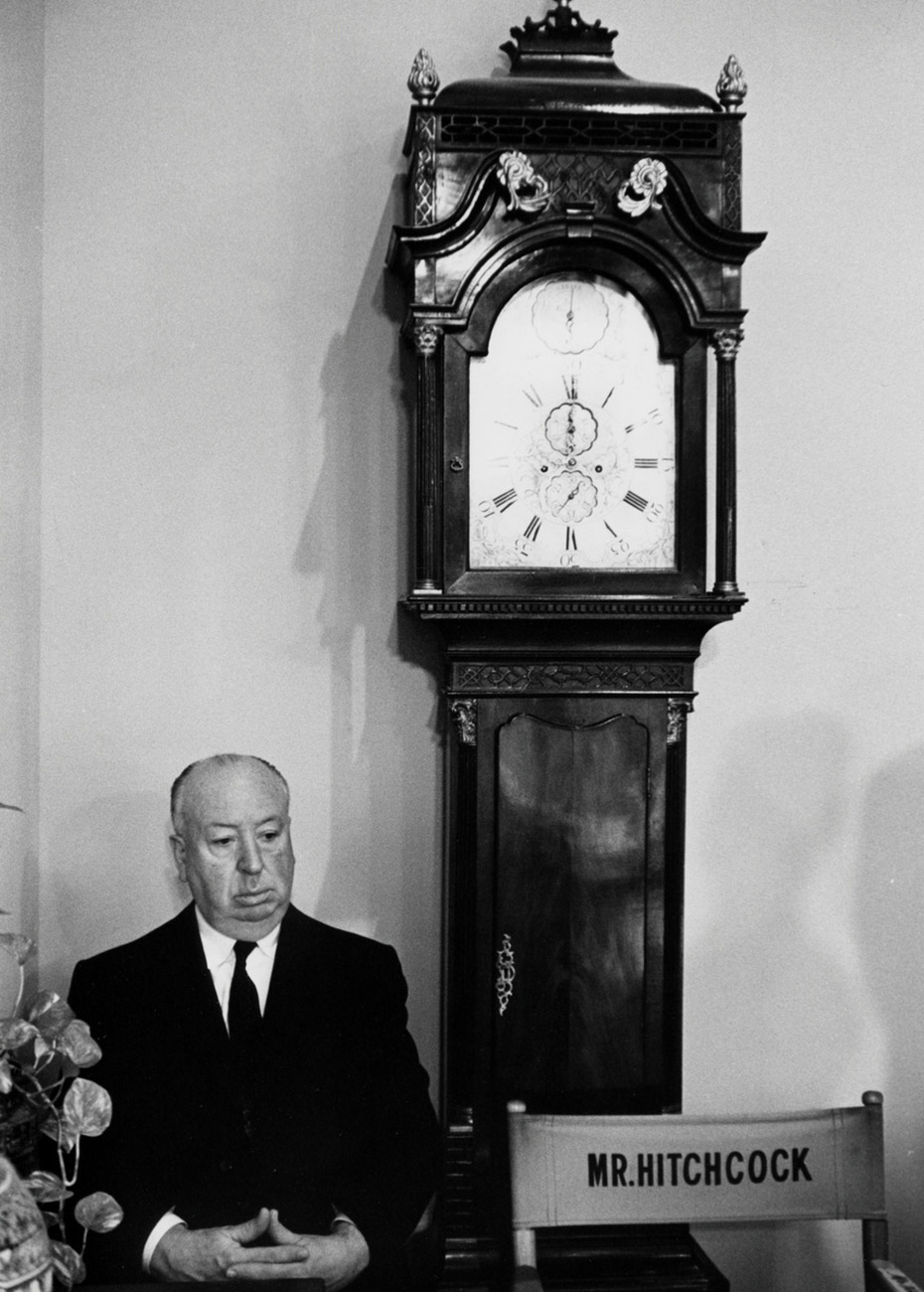 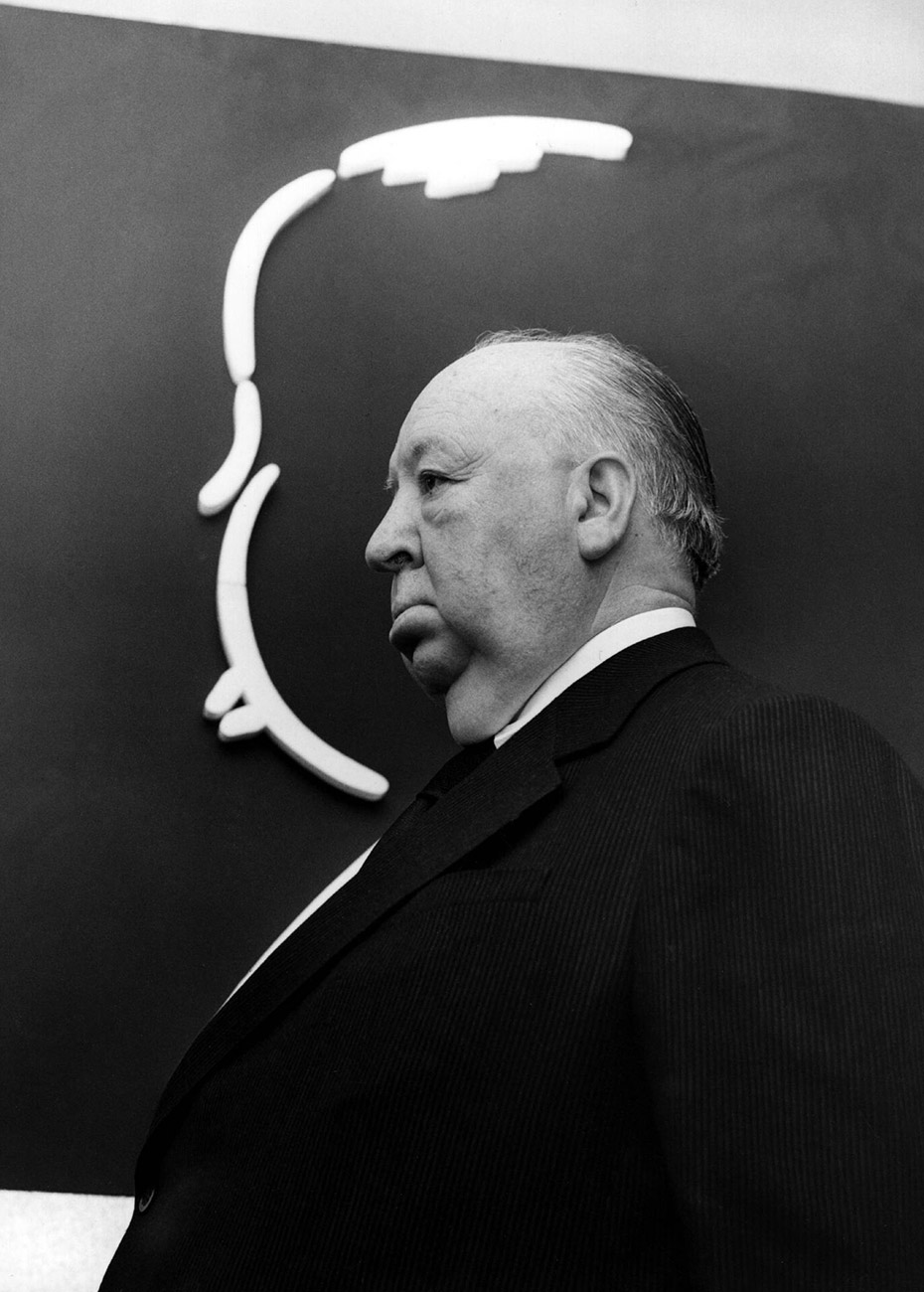 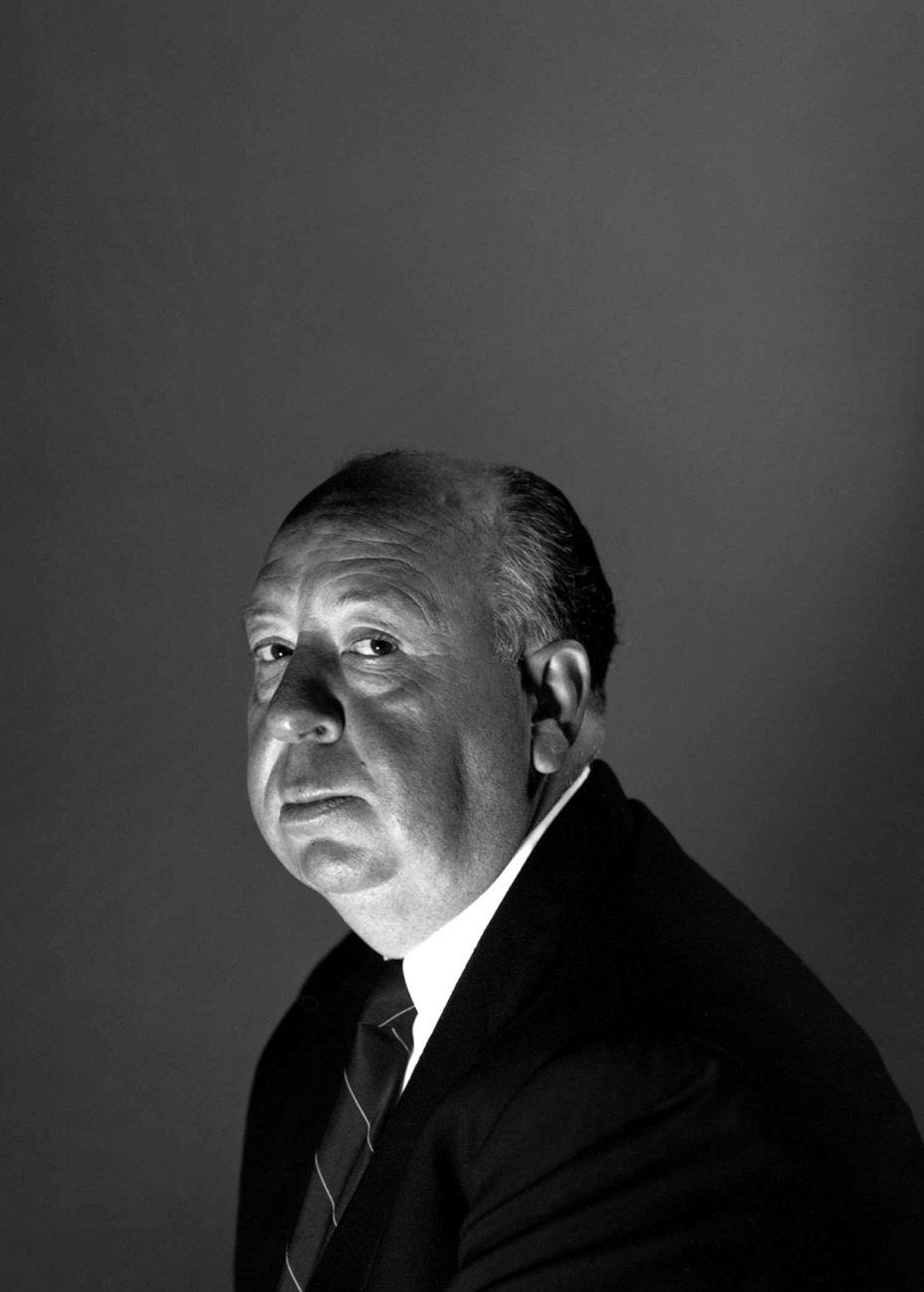 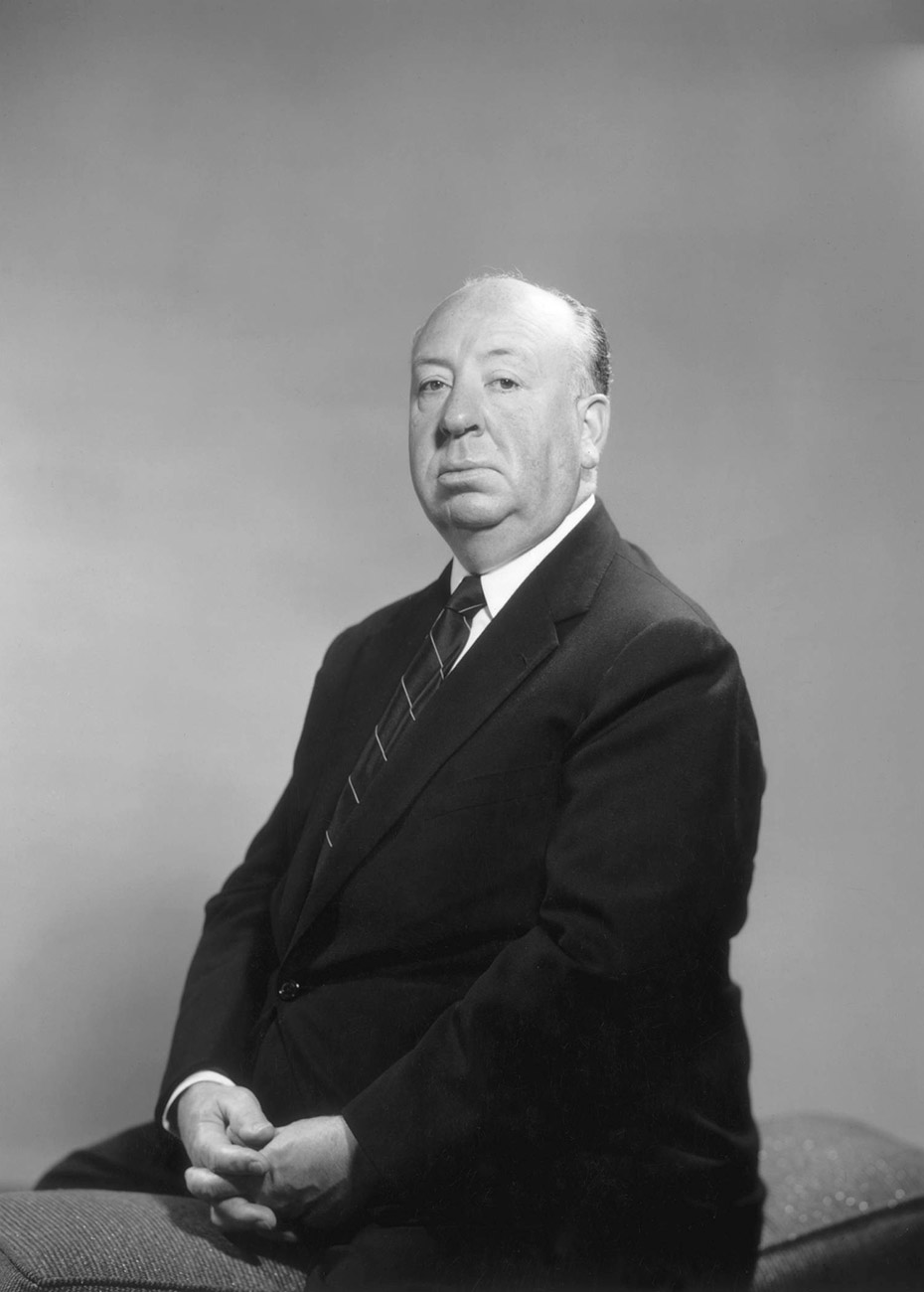 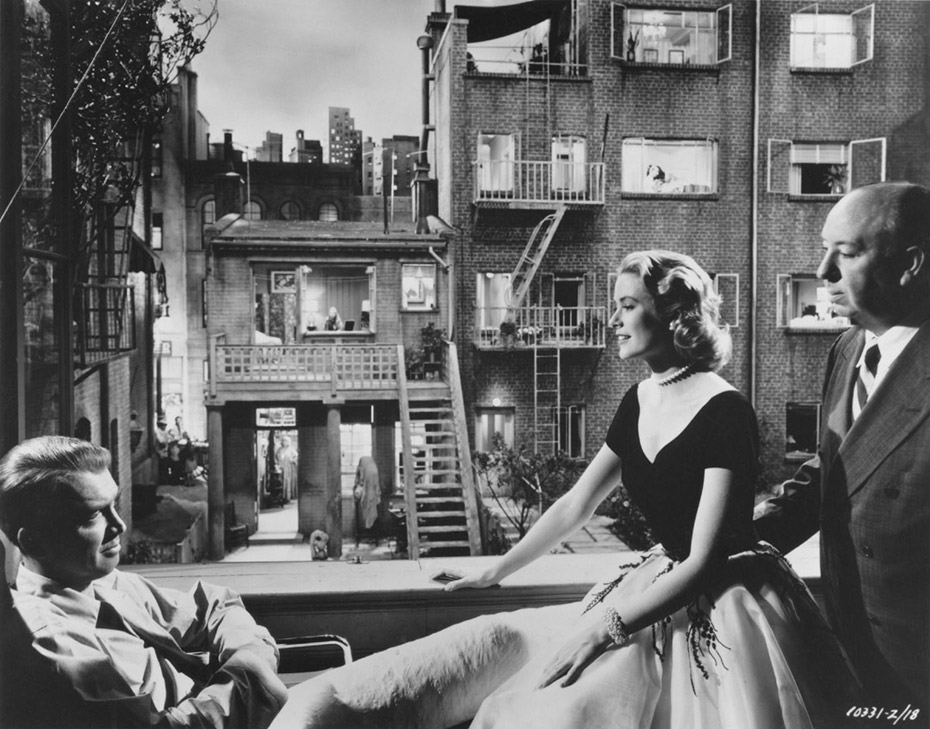 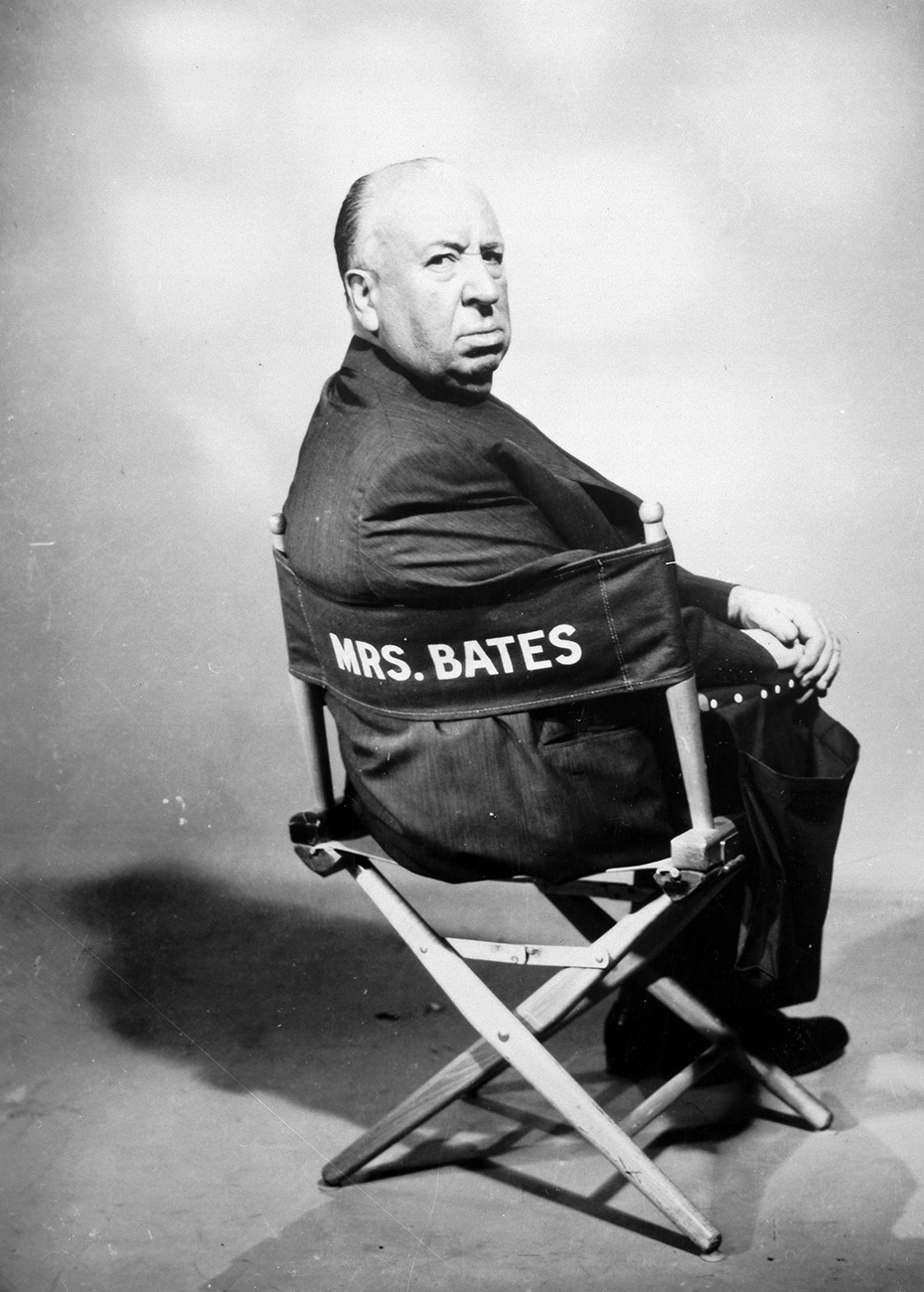 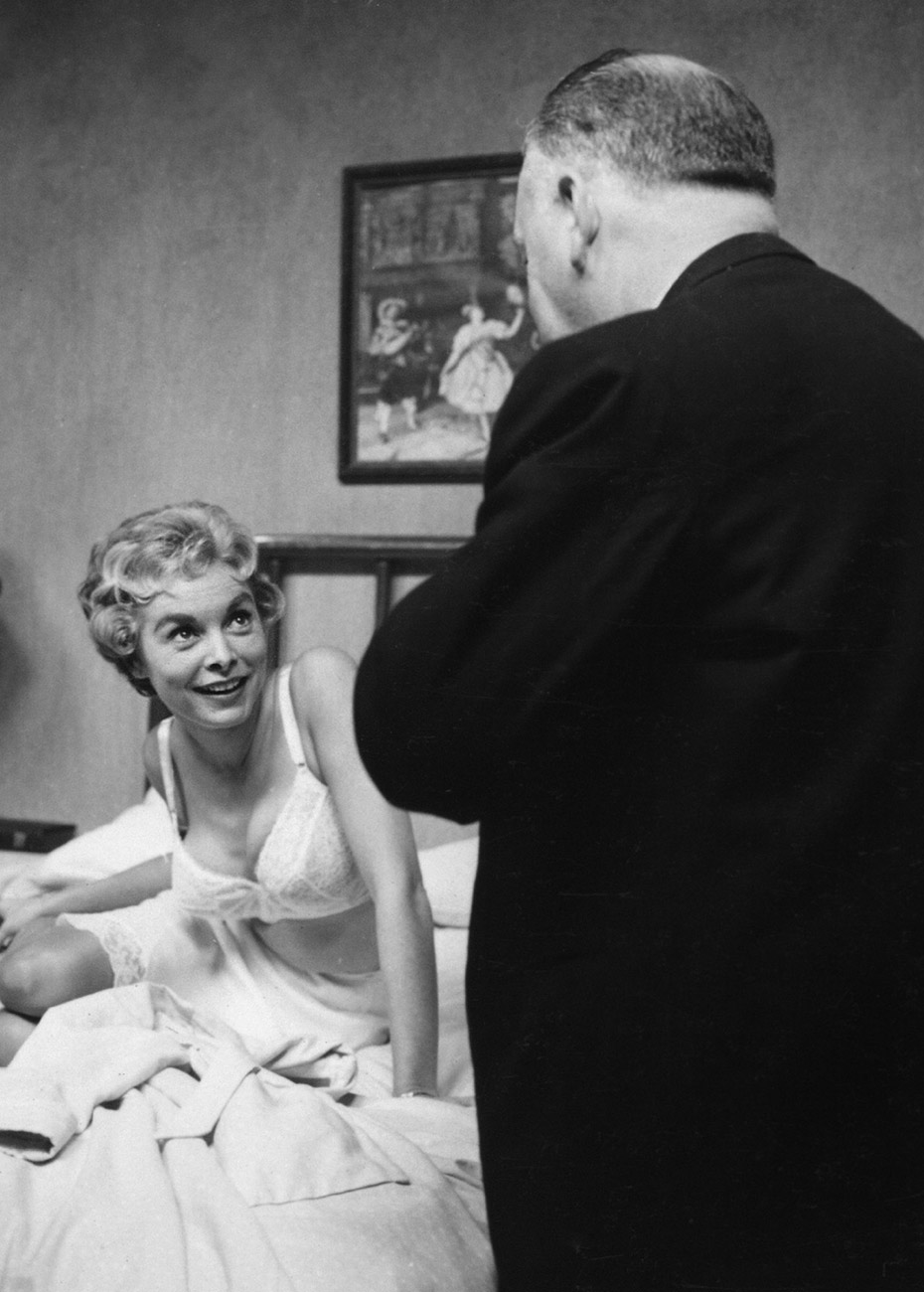