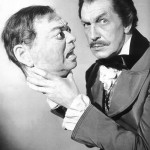 Vincent Price was among the movies’ greatest villains as well as one of the horror genre’s most beloved and enduring stars. 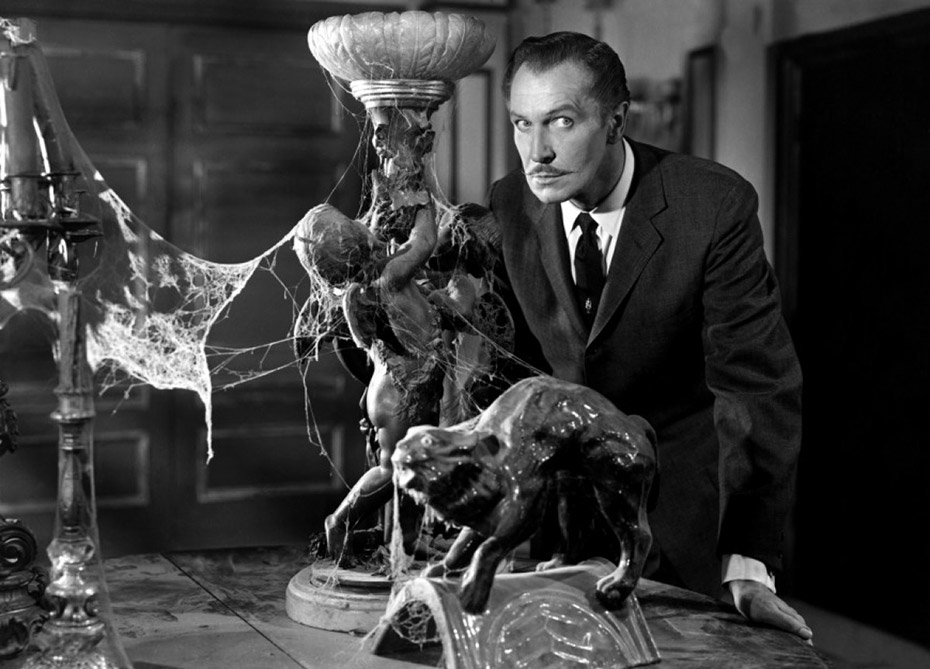 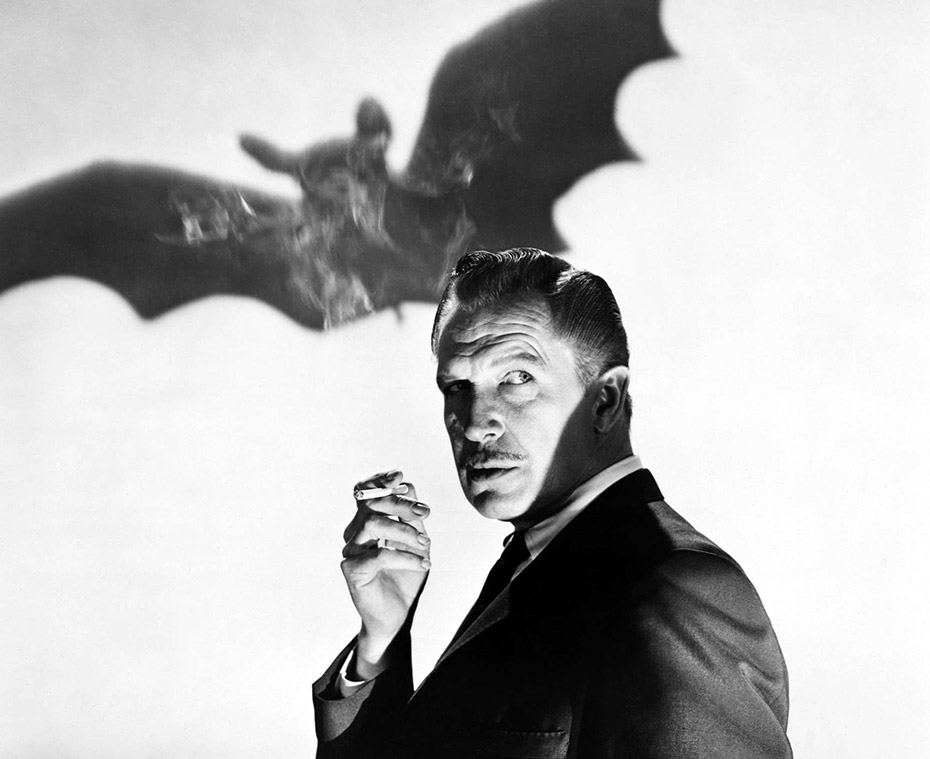 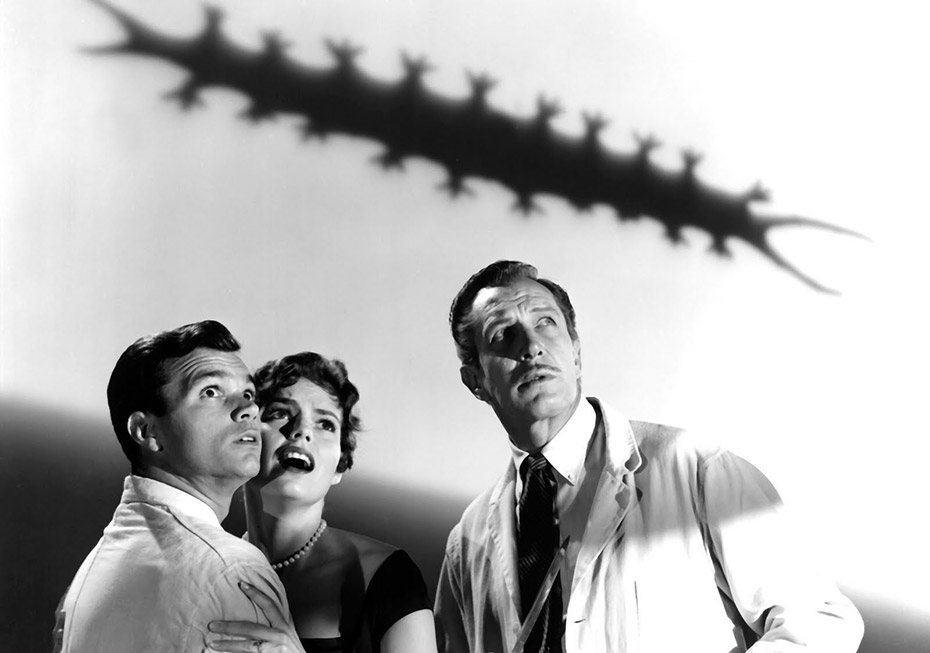 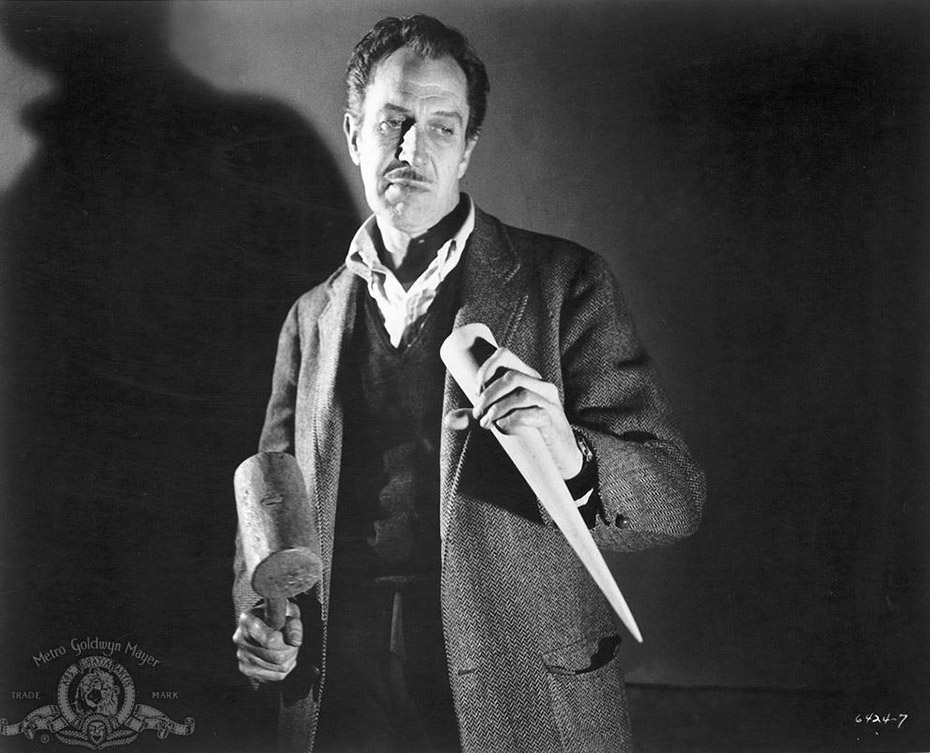 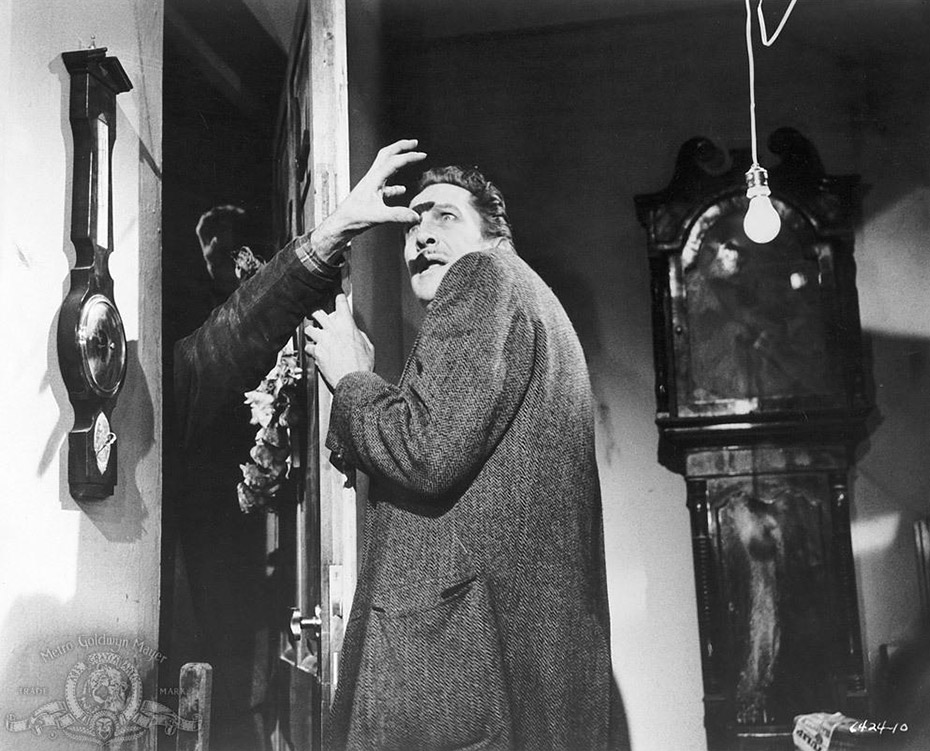 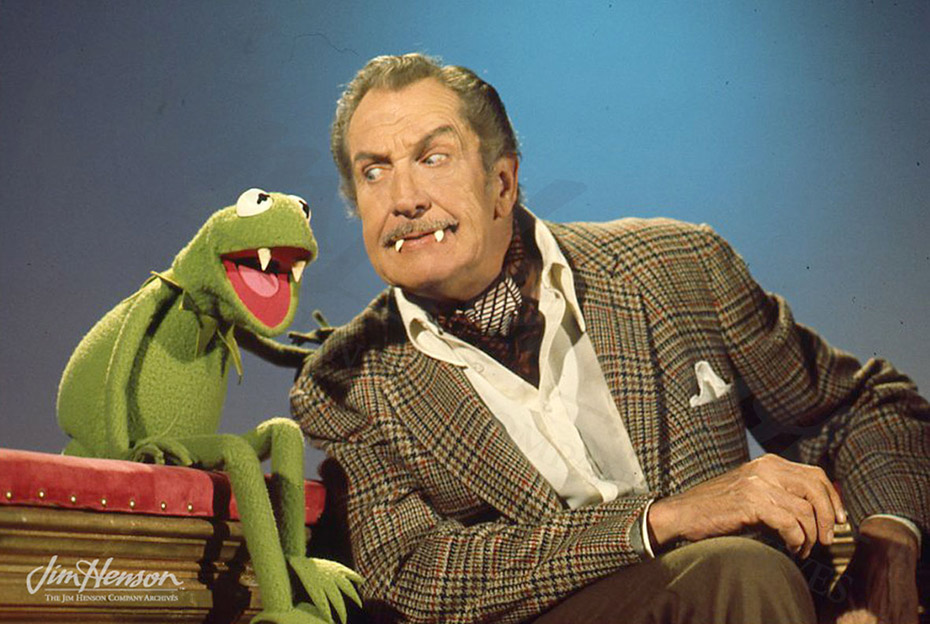 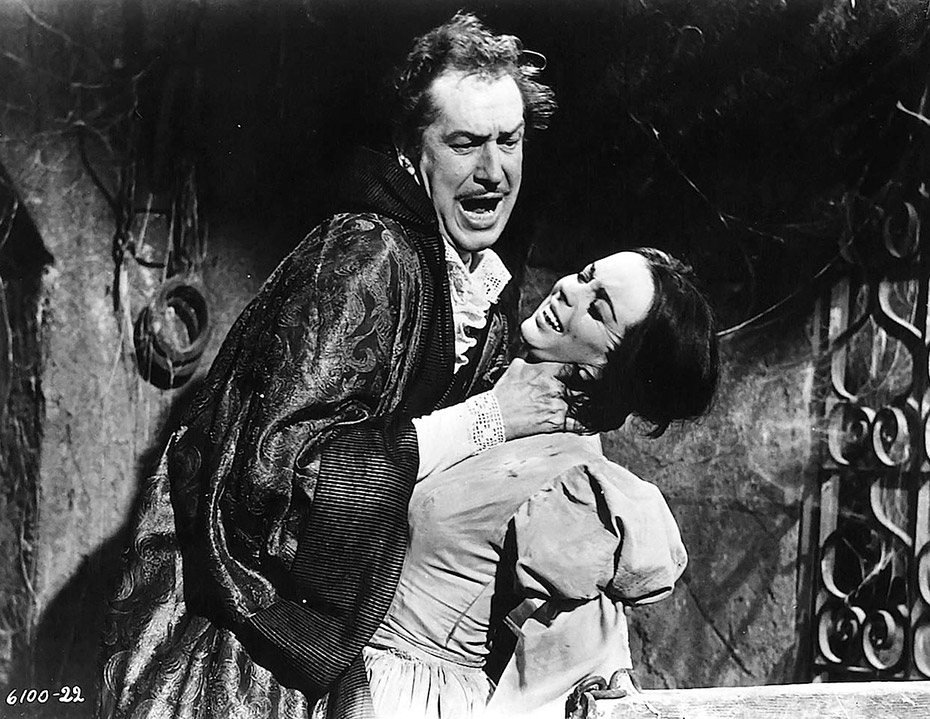 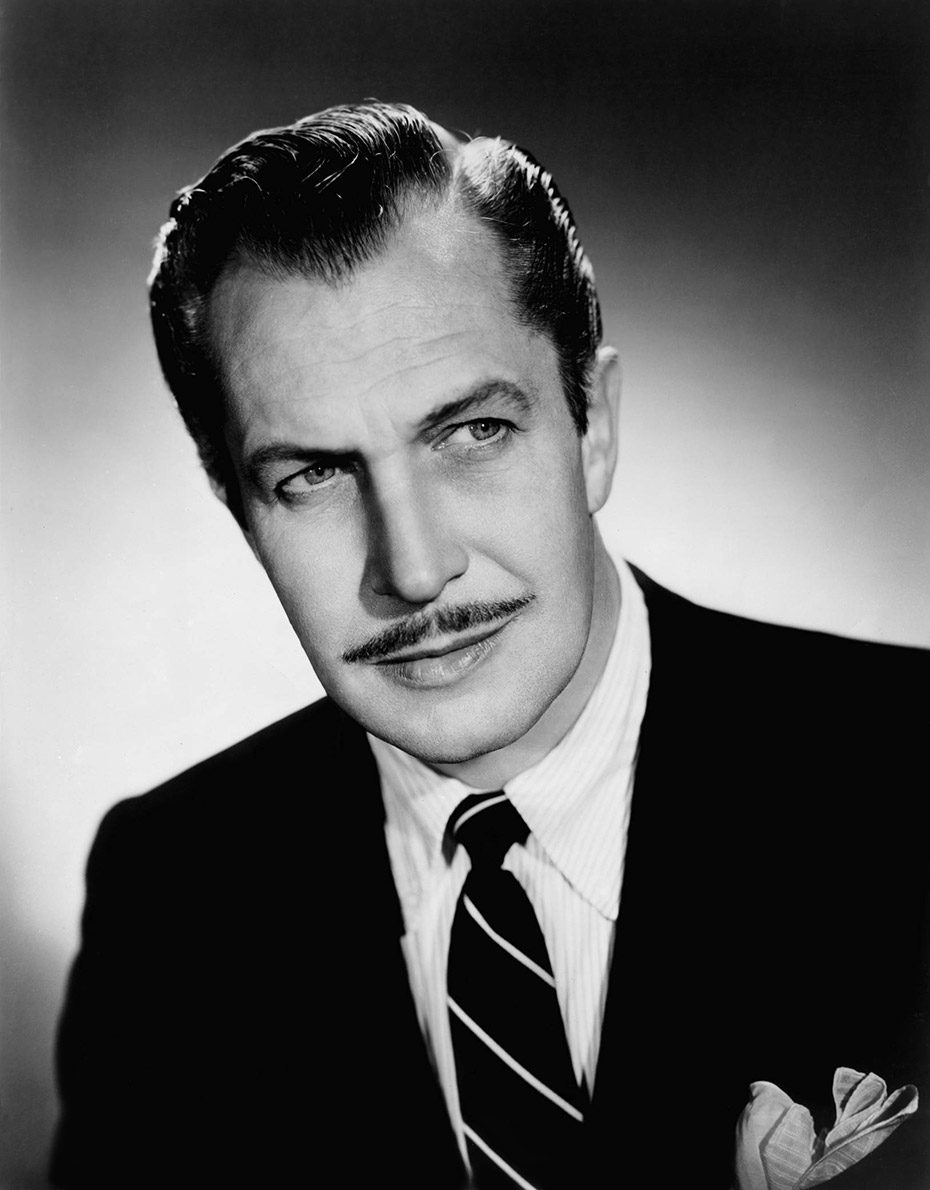 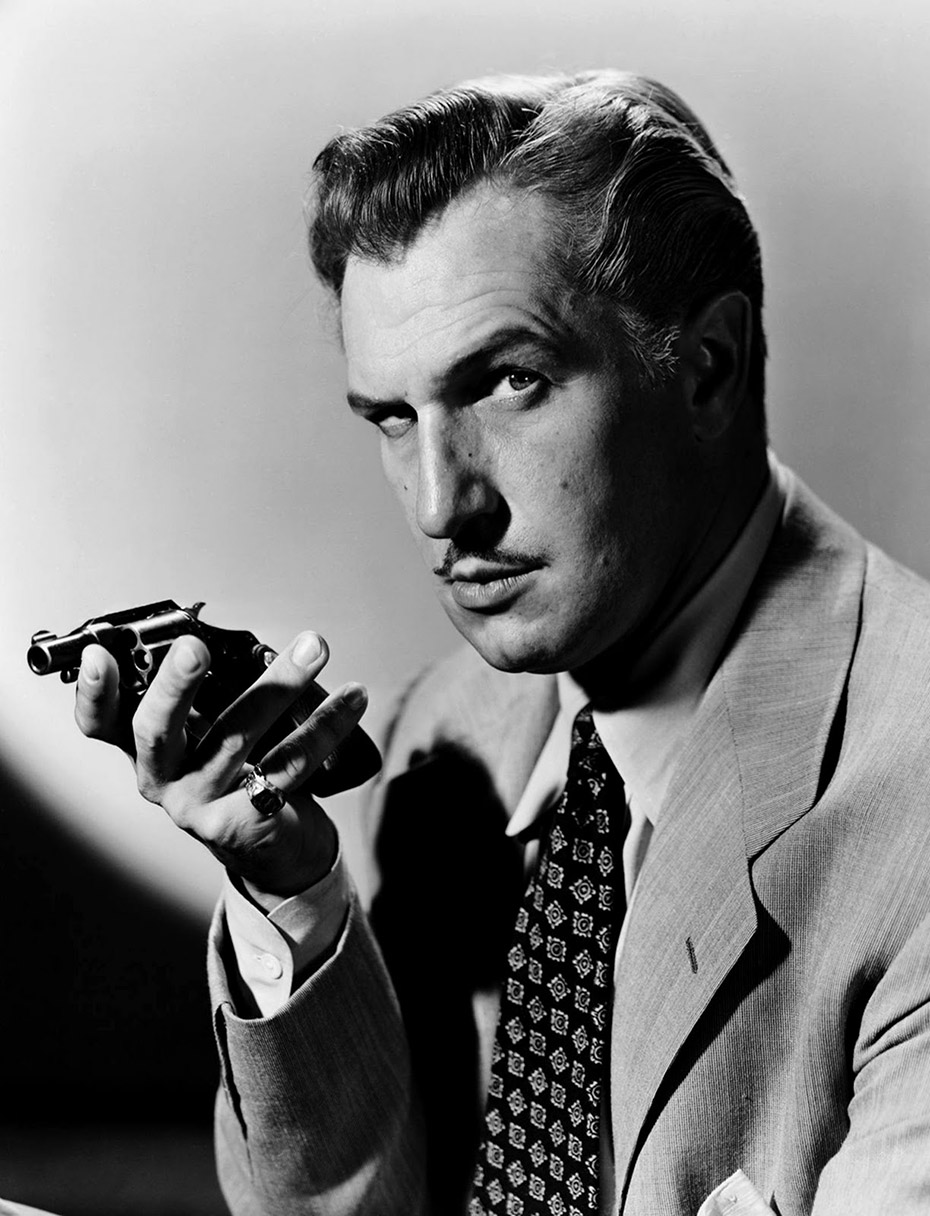 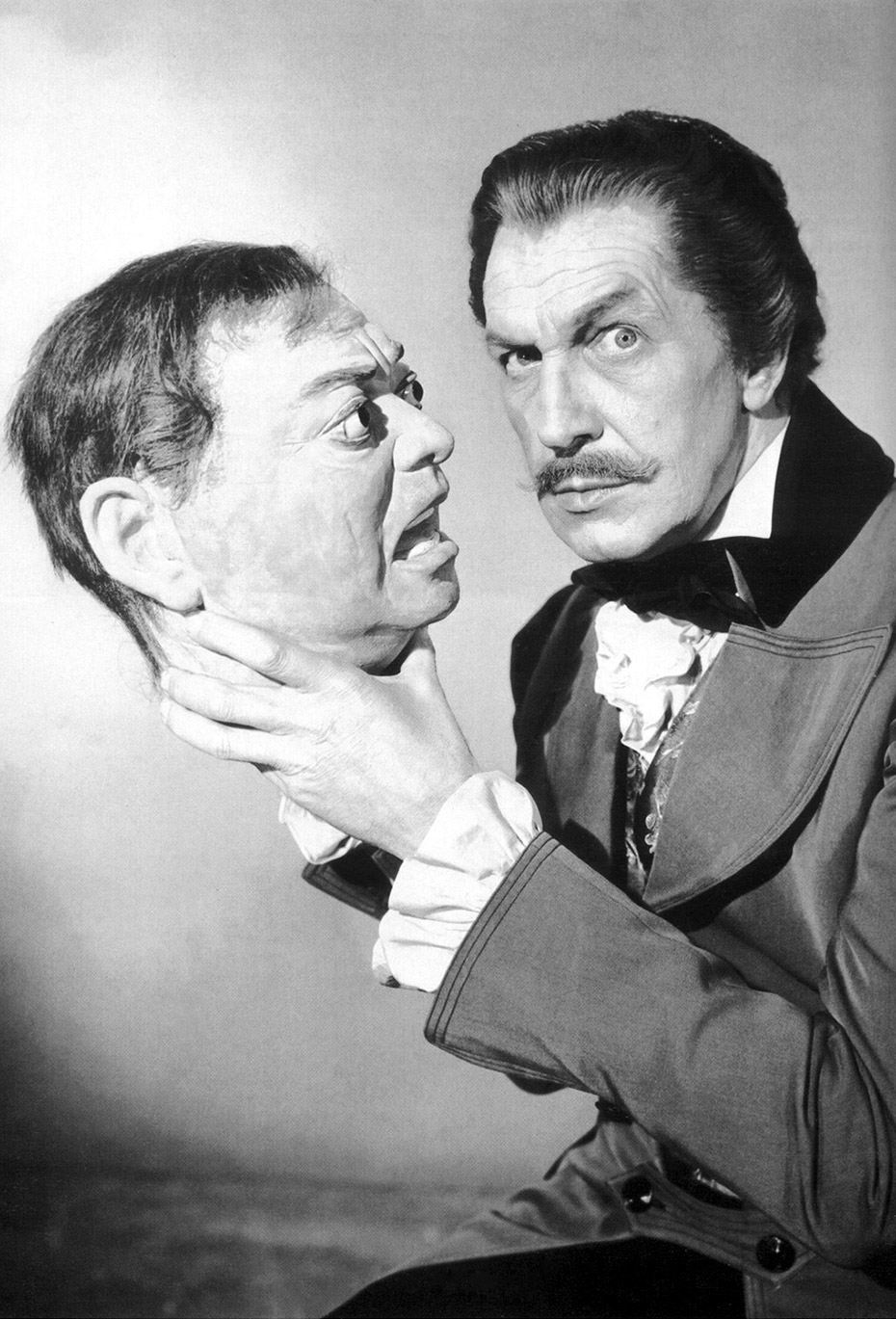 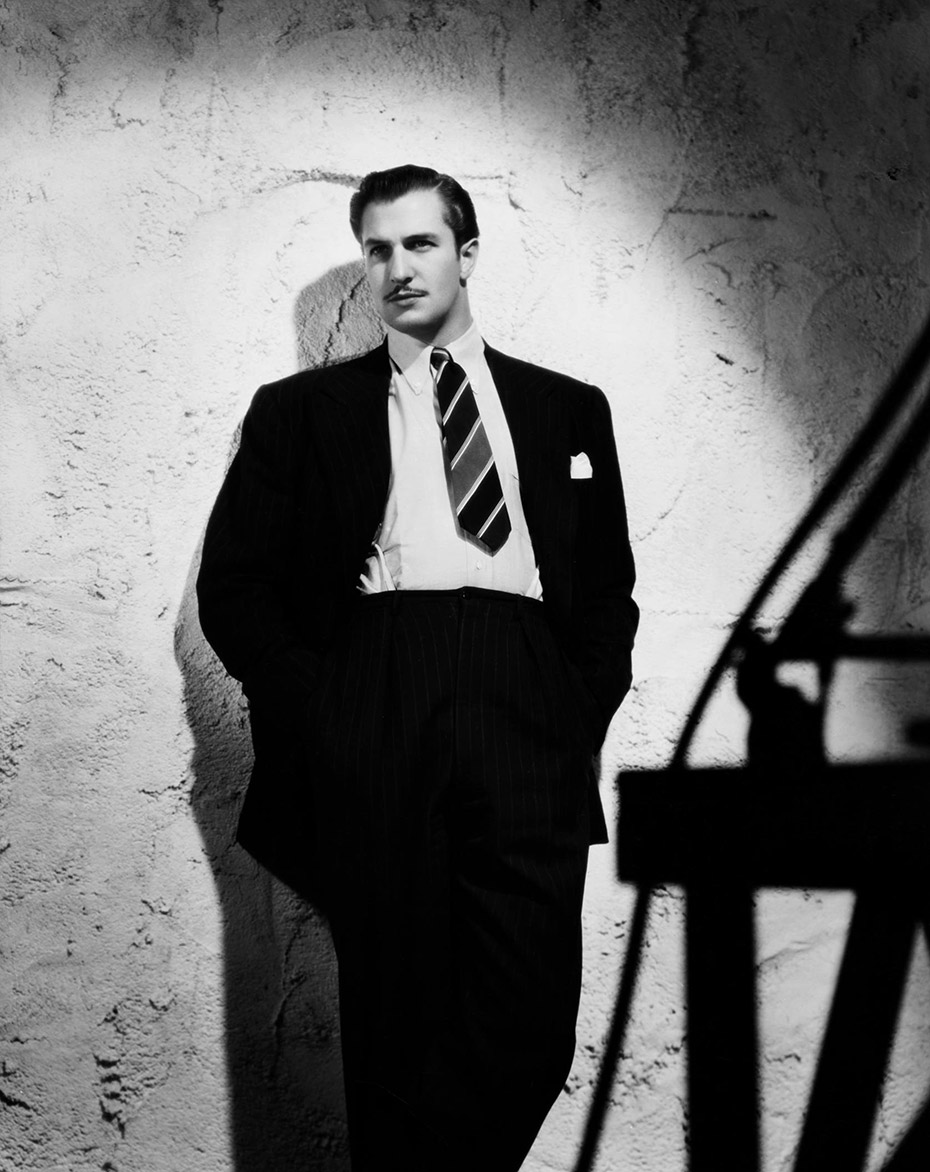 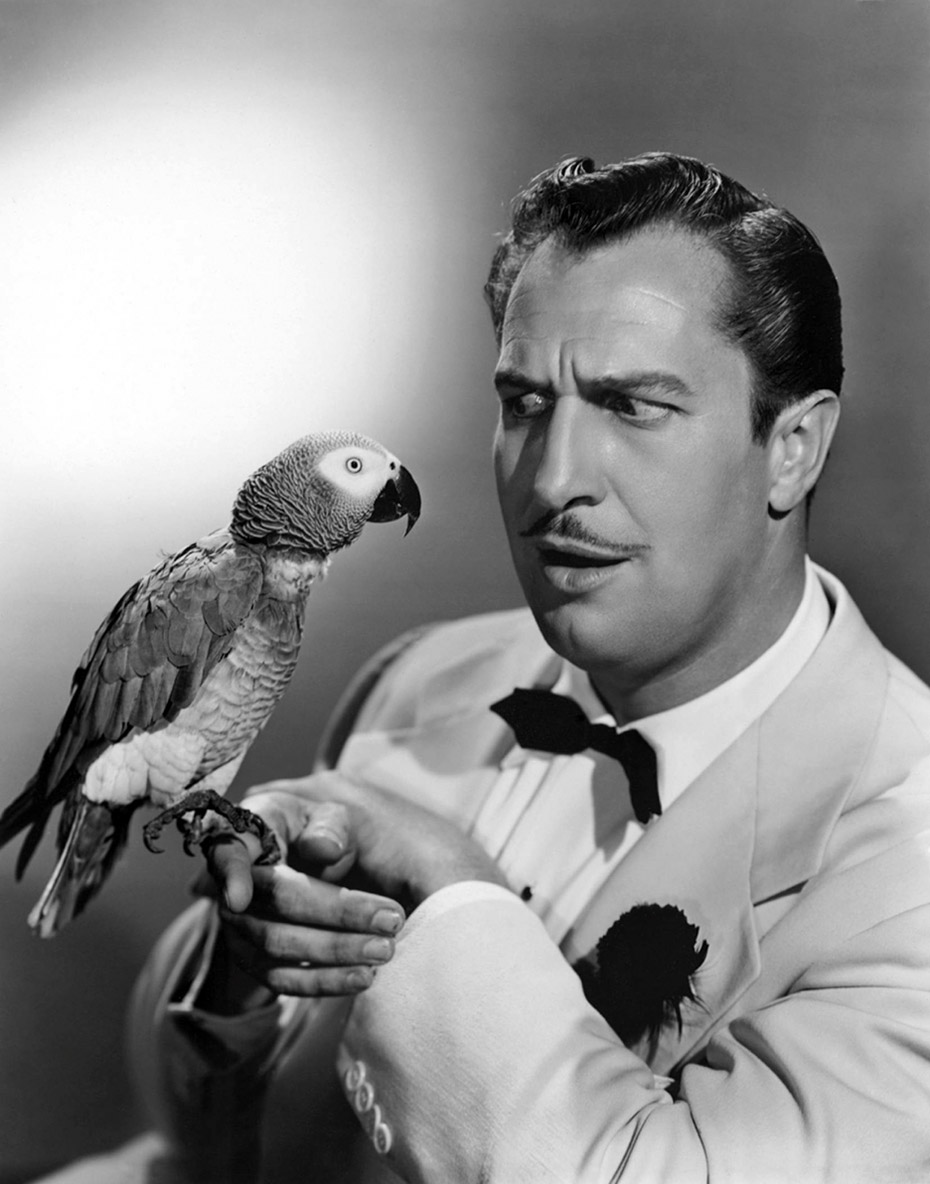 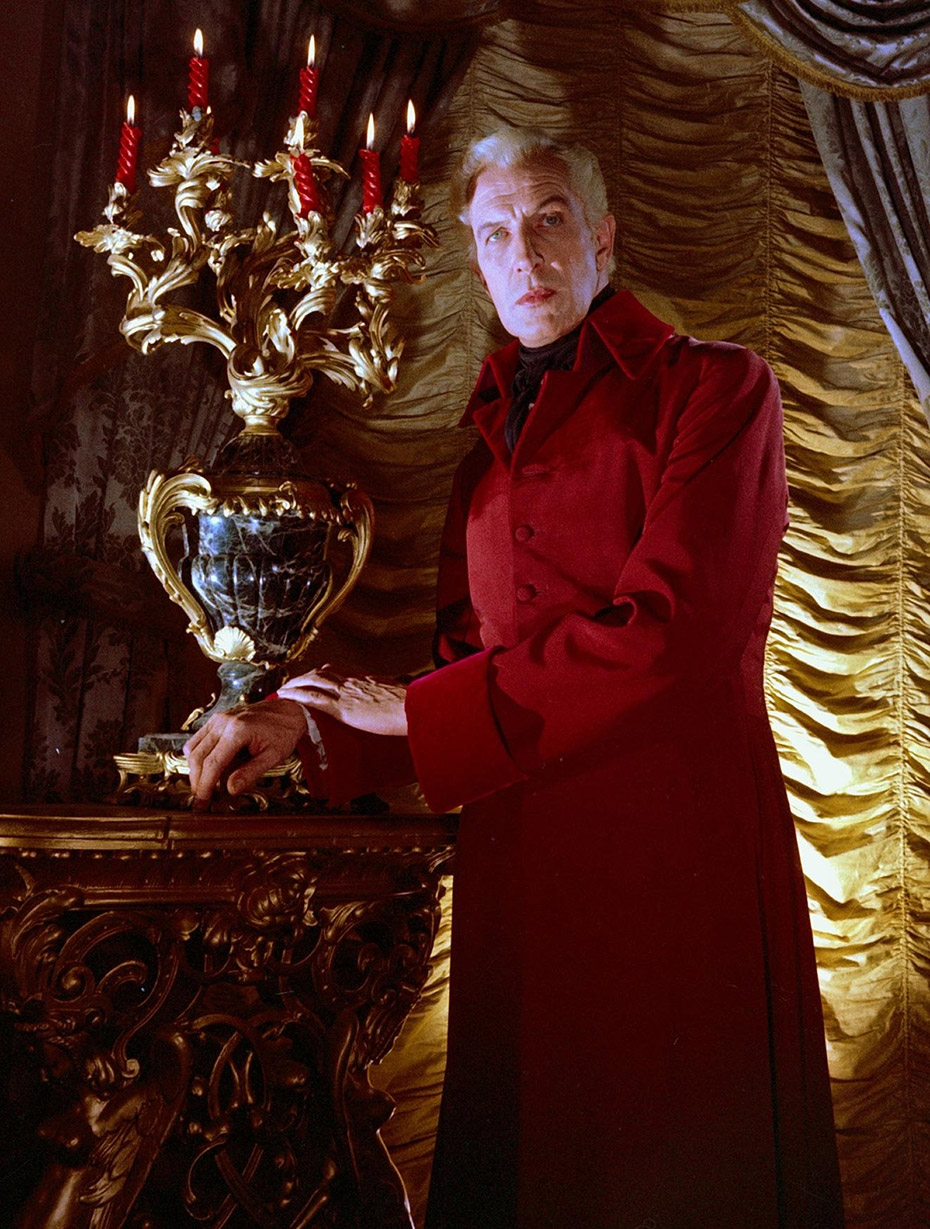 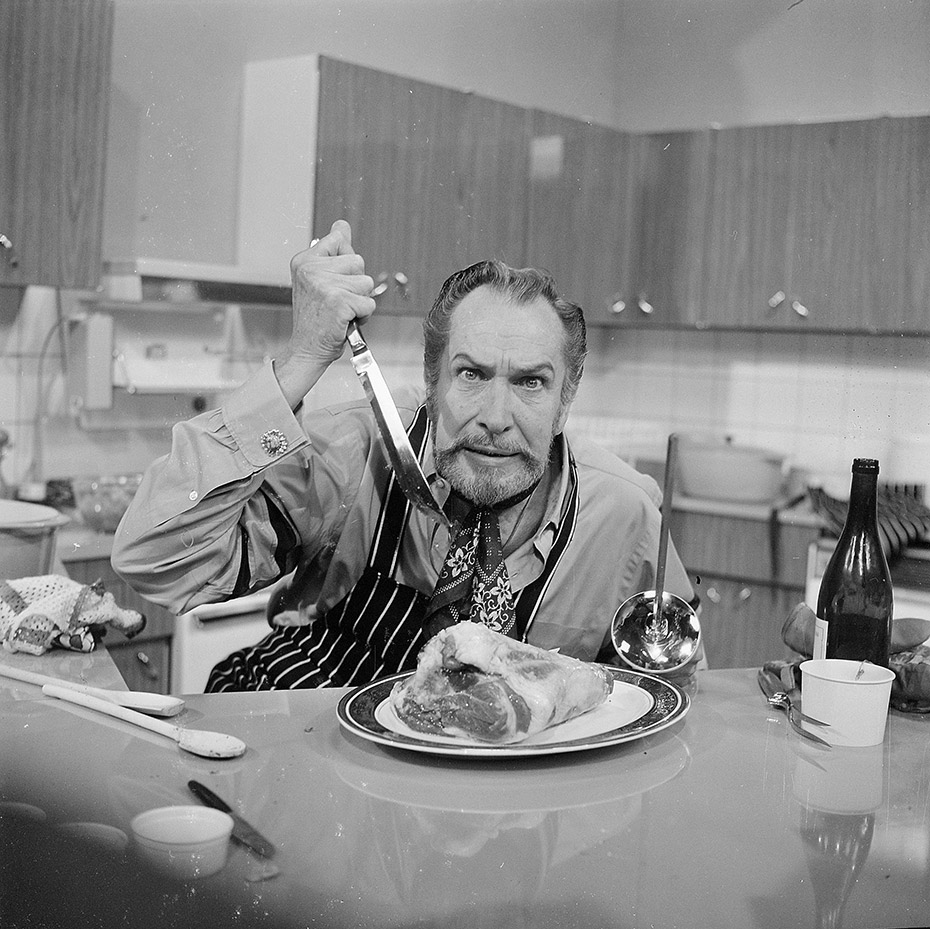 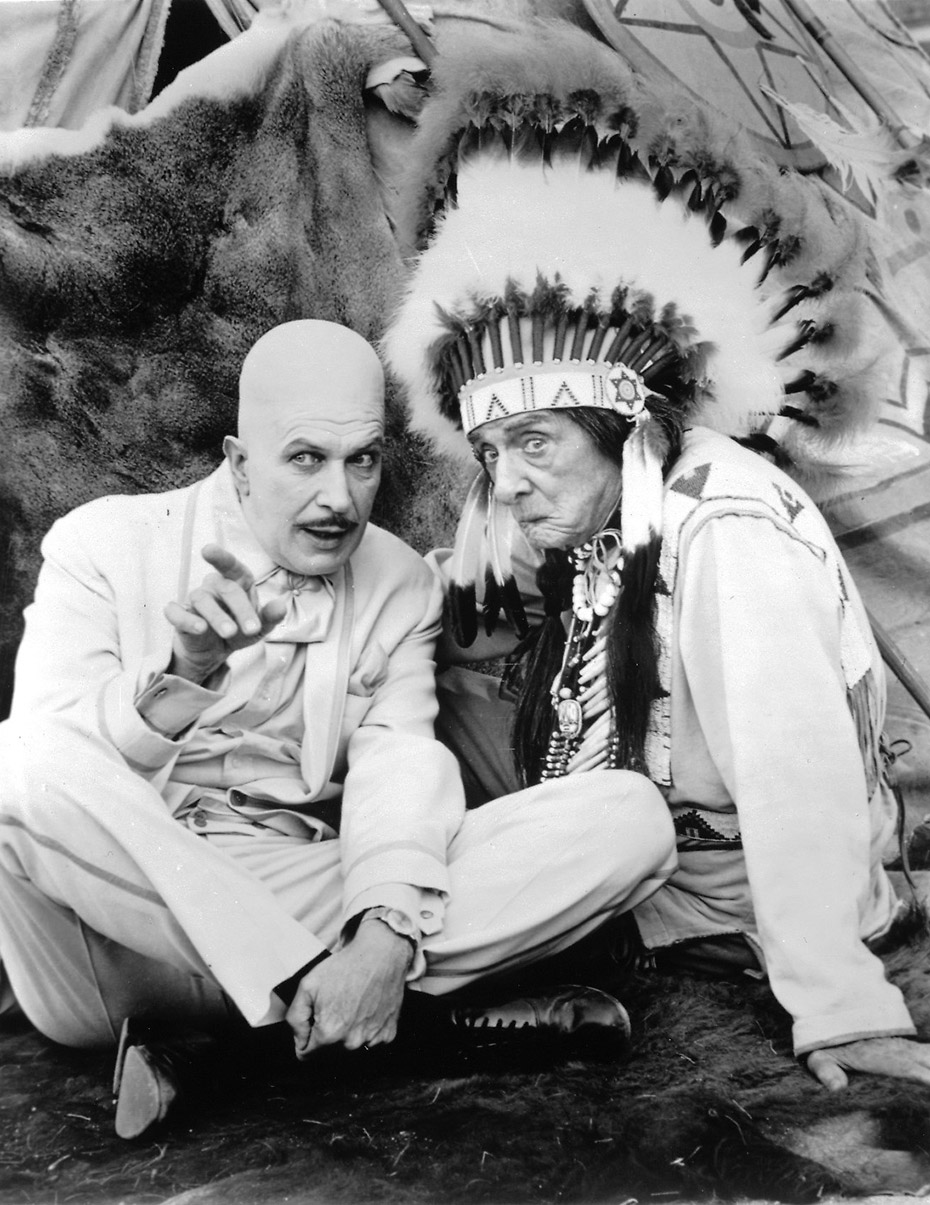 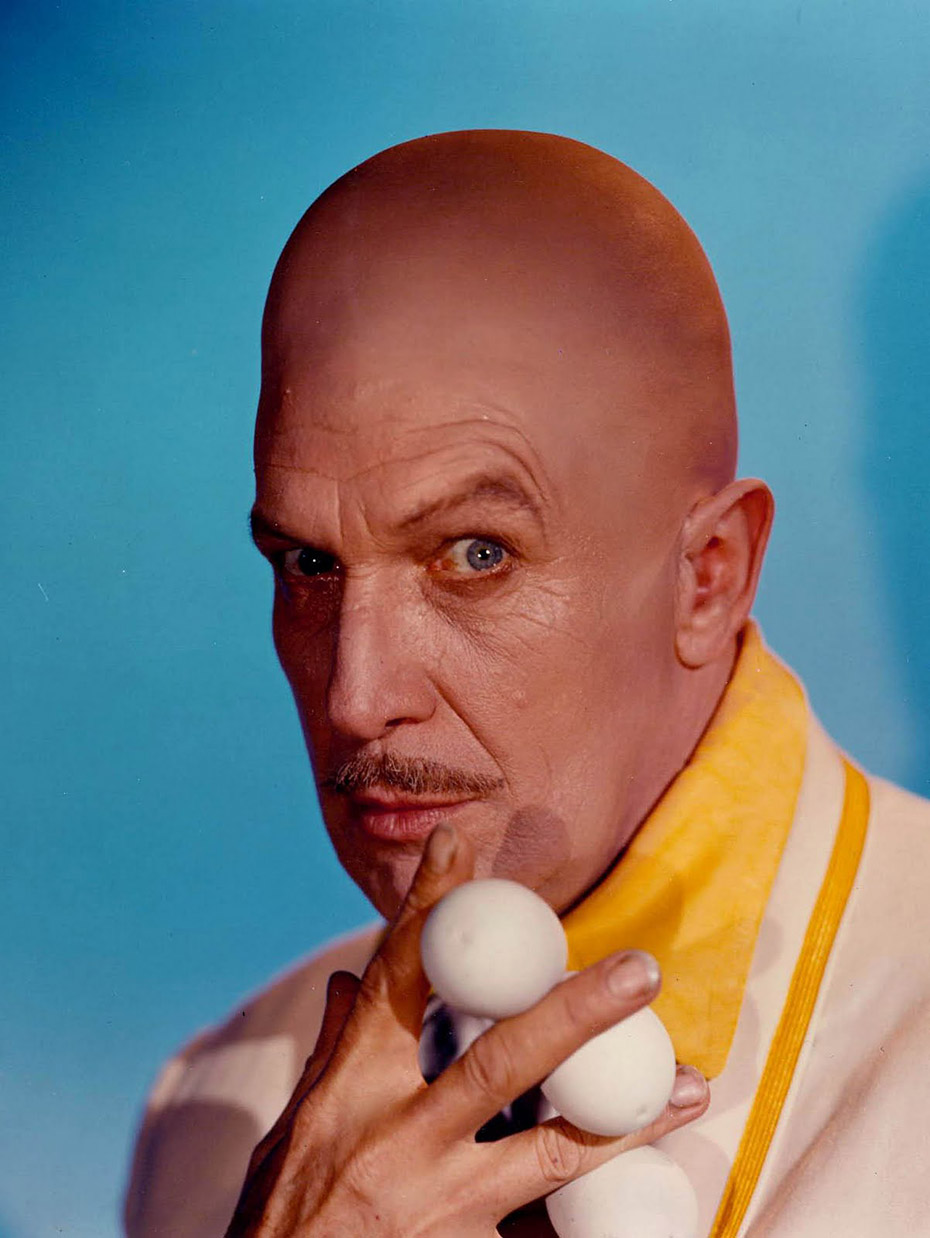