Eve Arnold was born in Philadelphia, Pennsylvania to Russian immigrant parents. She began photographing in 1946, while working at a photo-finishing plant in New York City, and then studied photography in 1948 with Alexei Brodovitch at the New School for Social Research in New York. 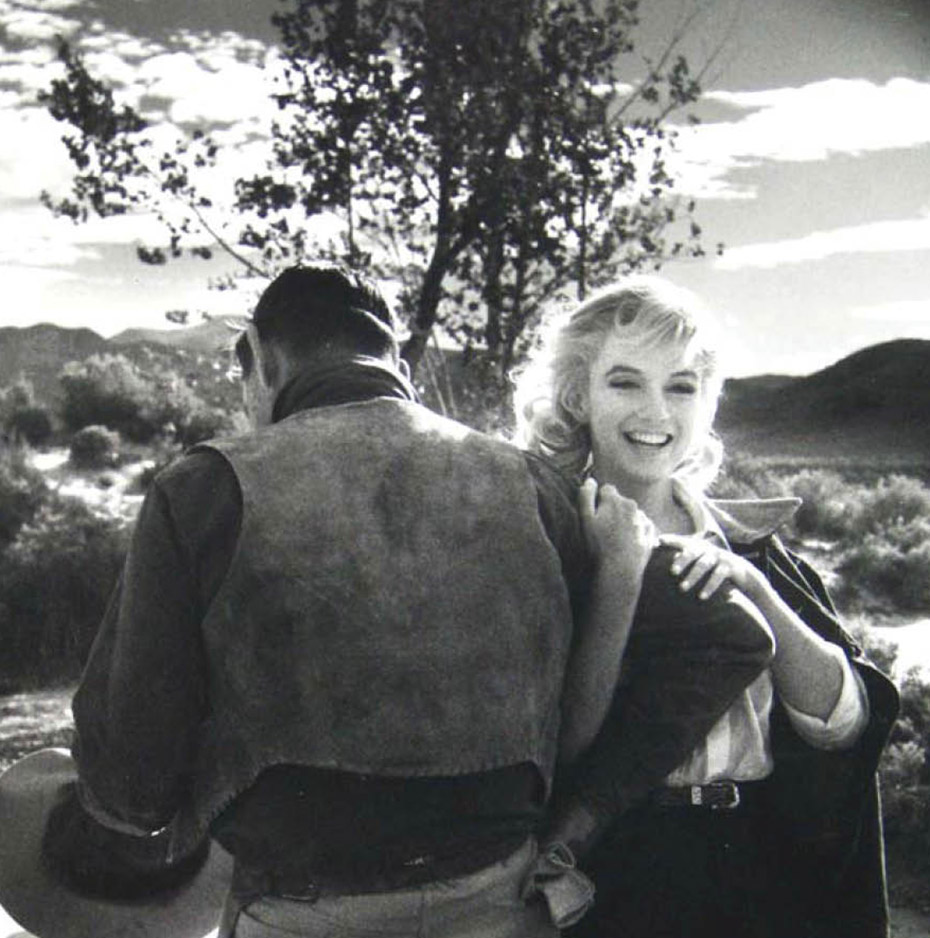 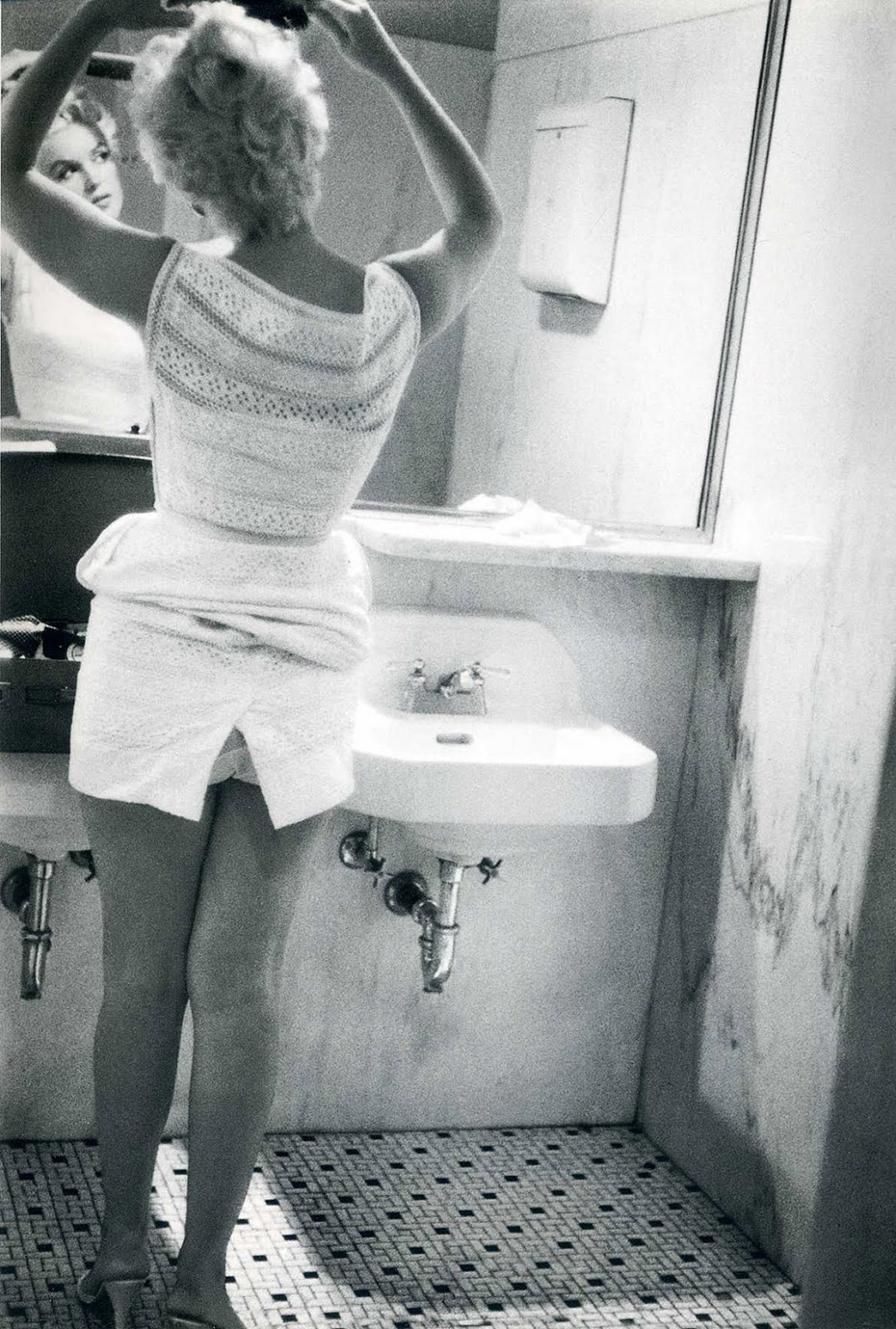 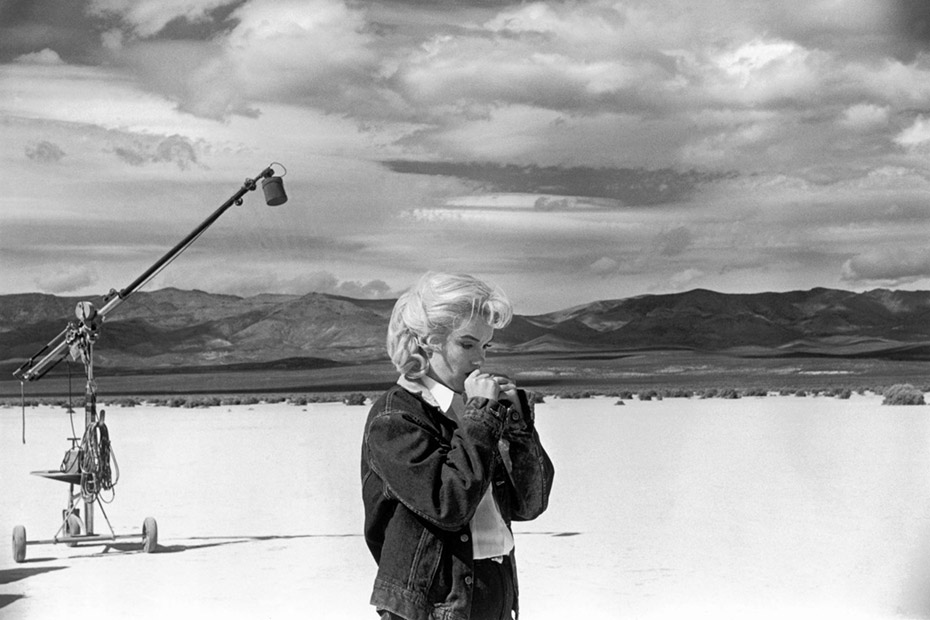 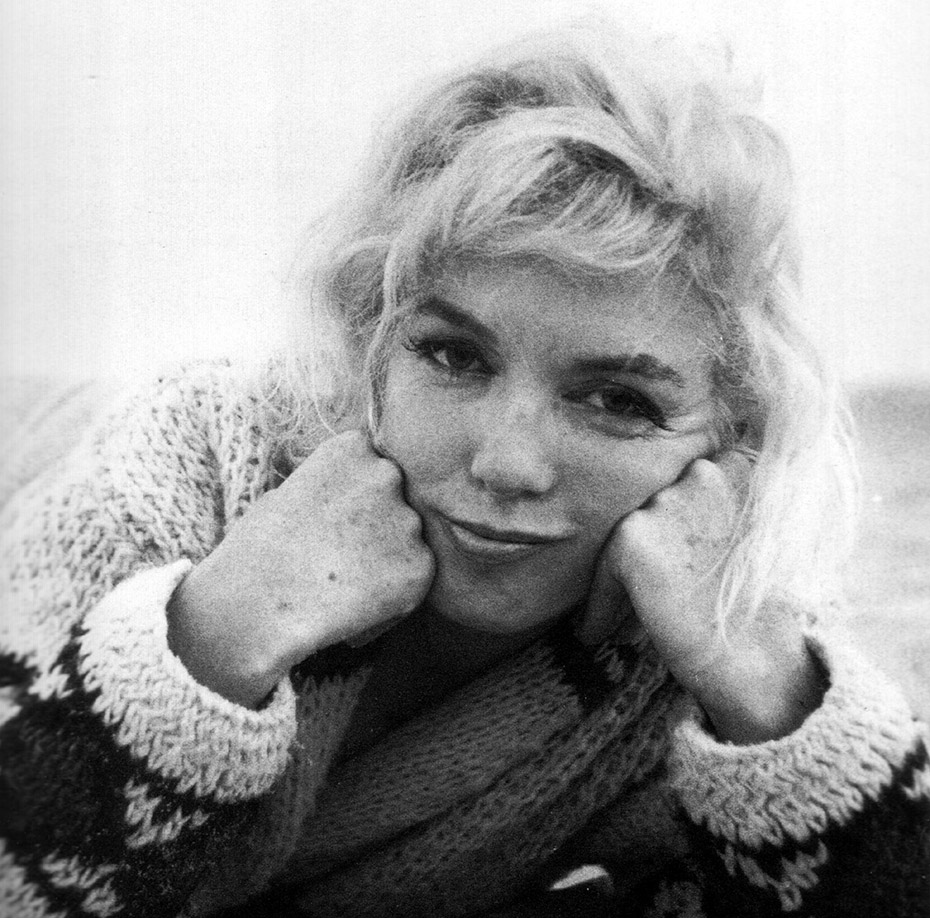 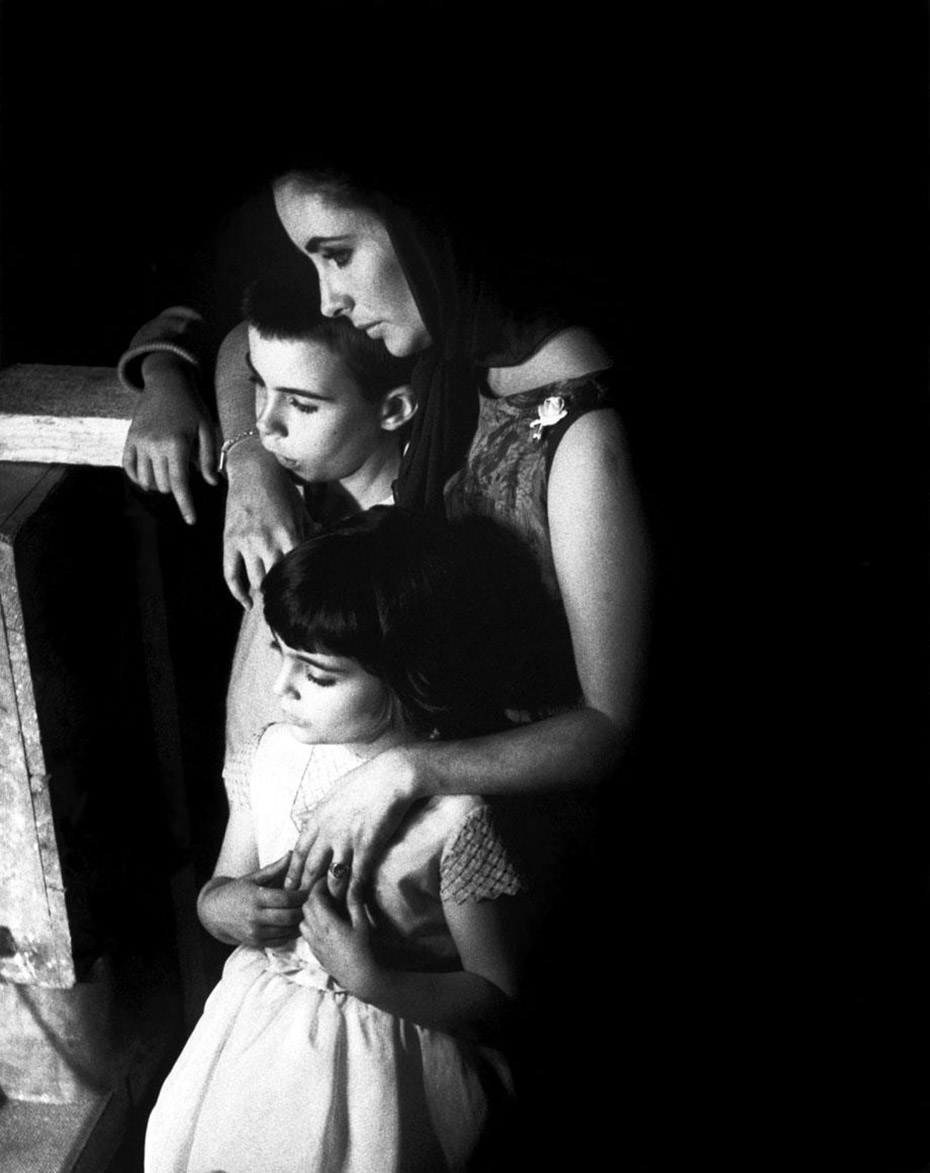 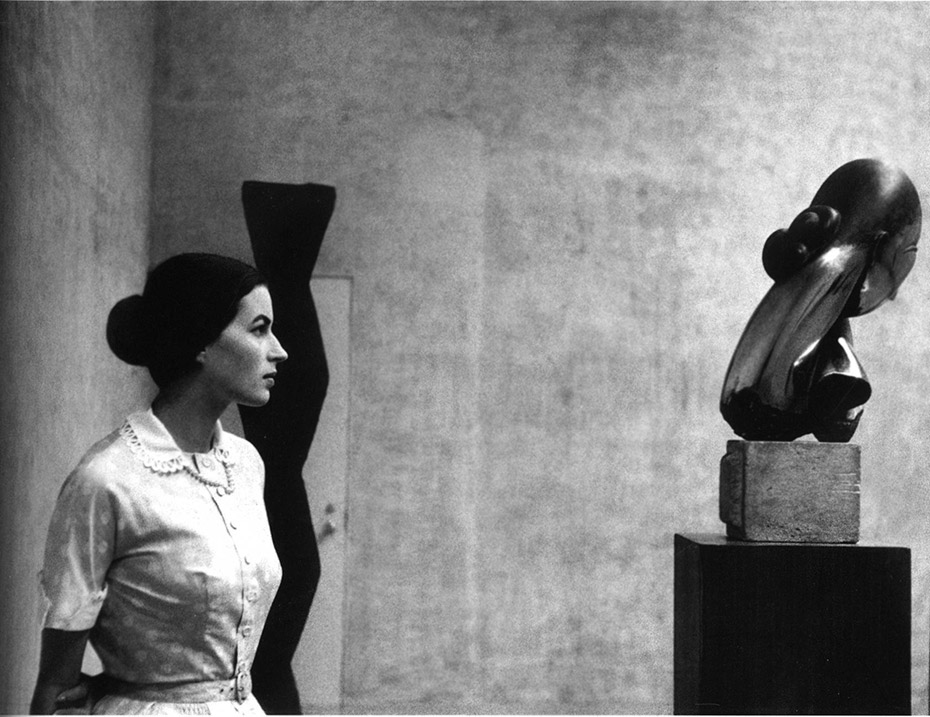 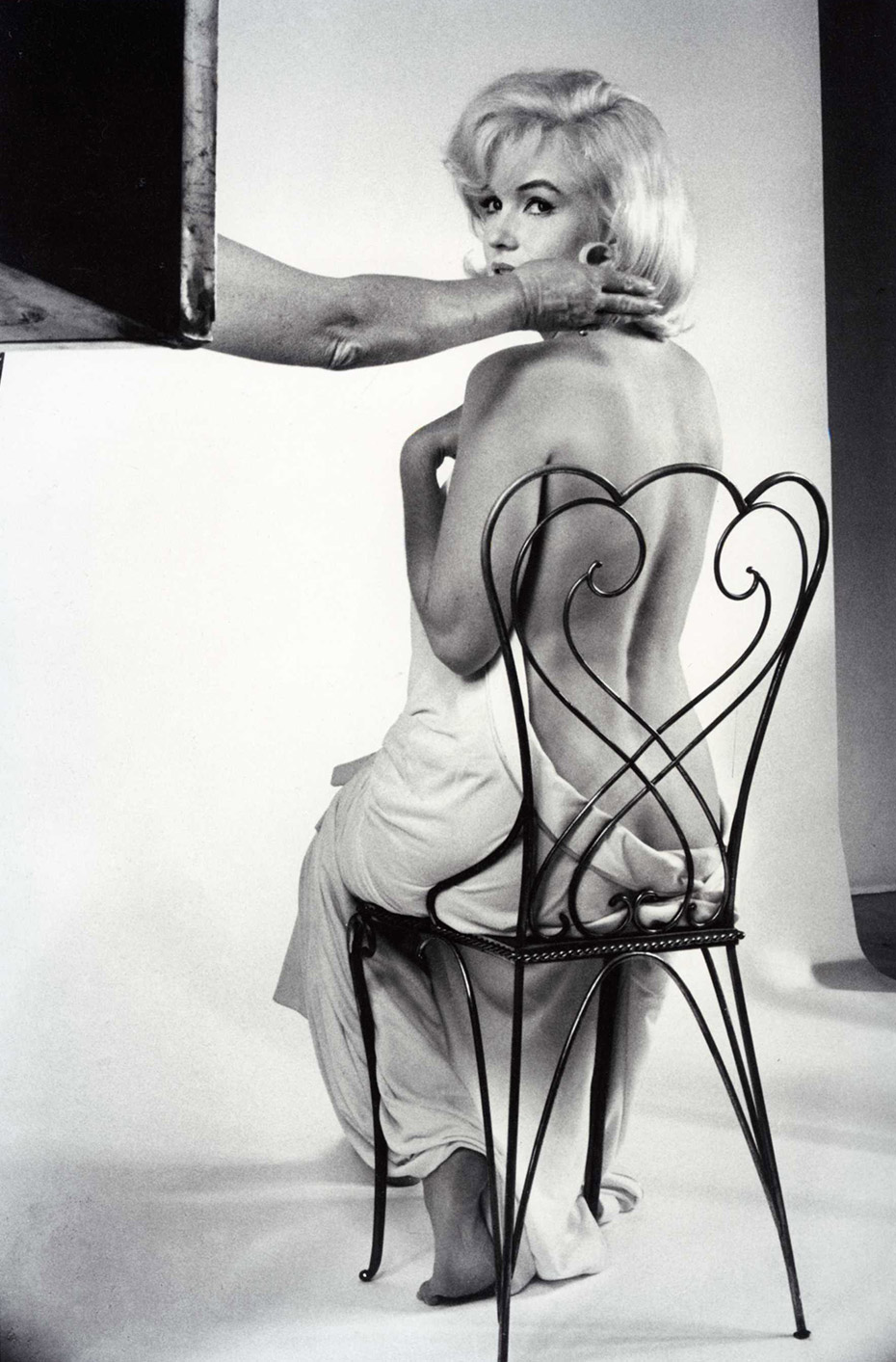 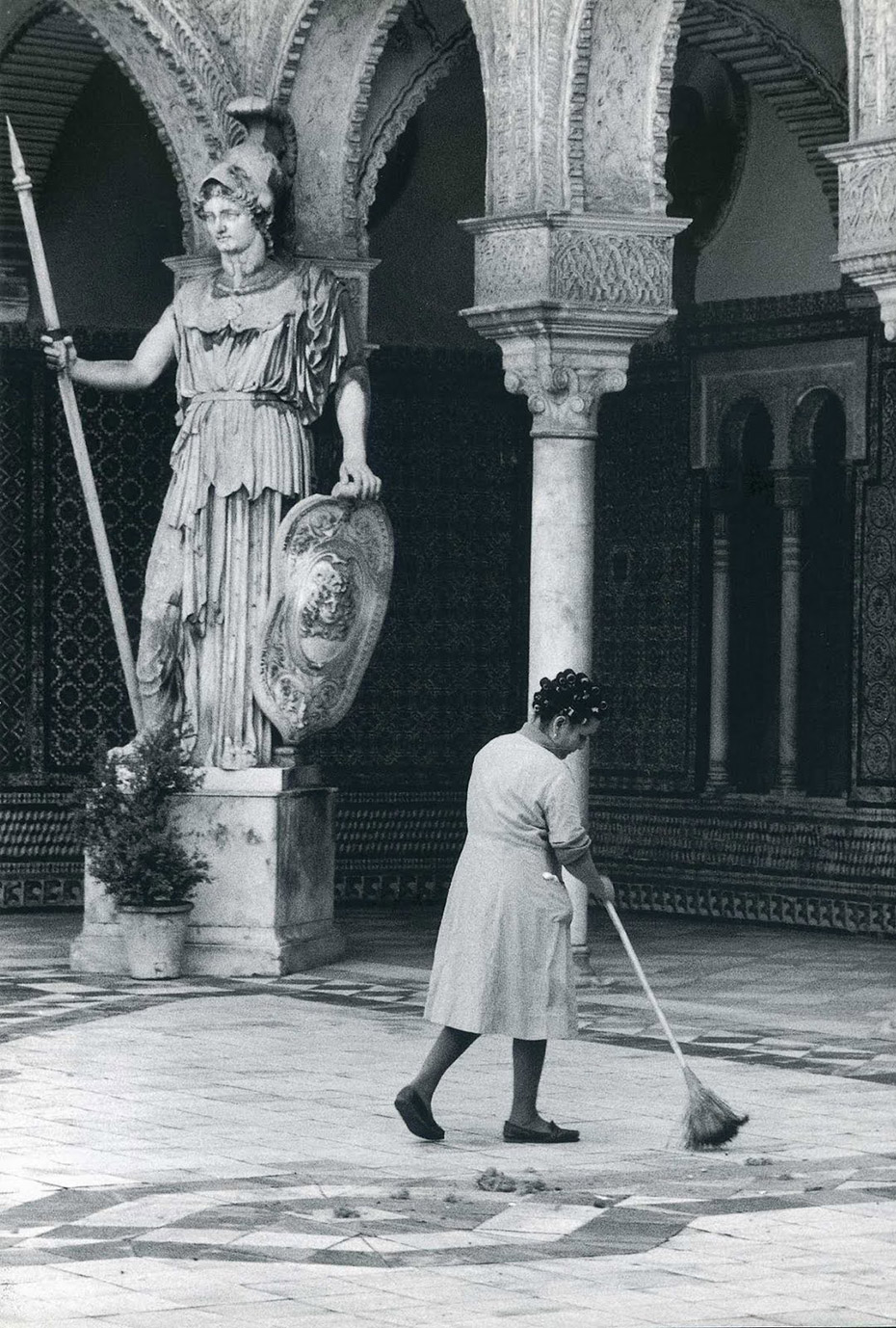 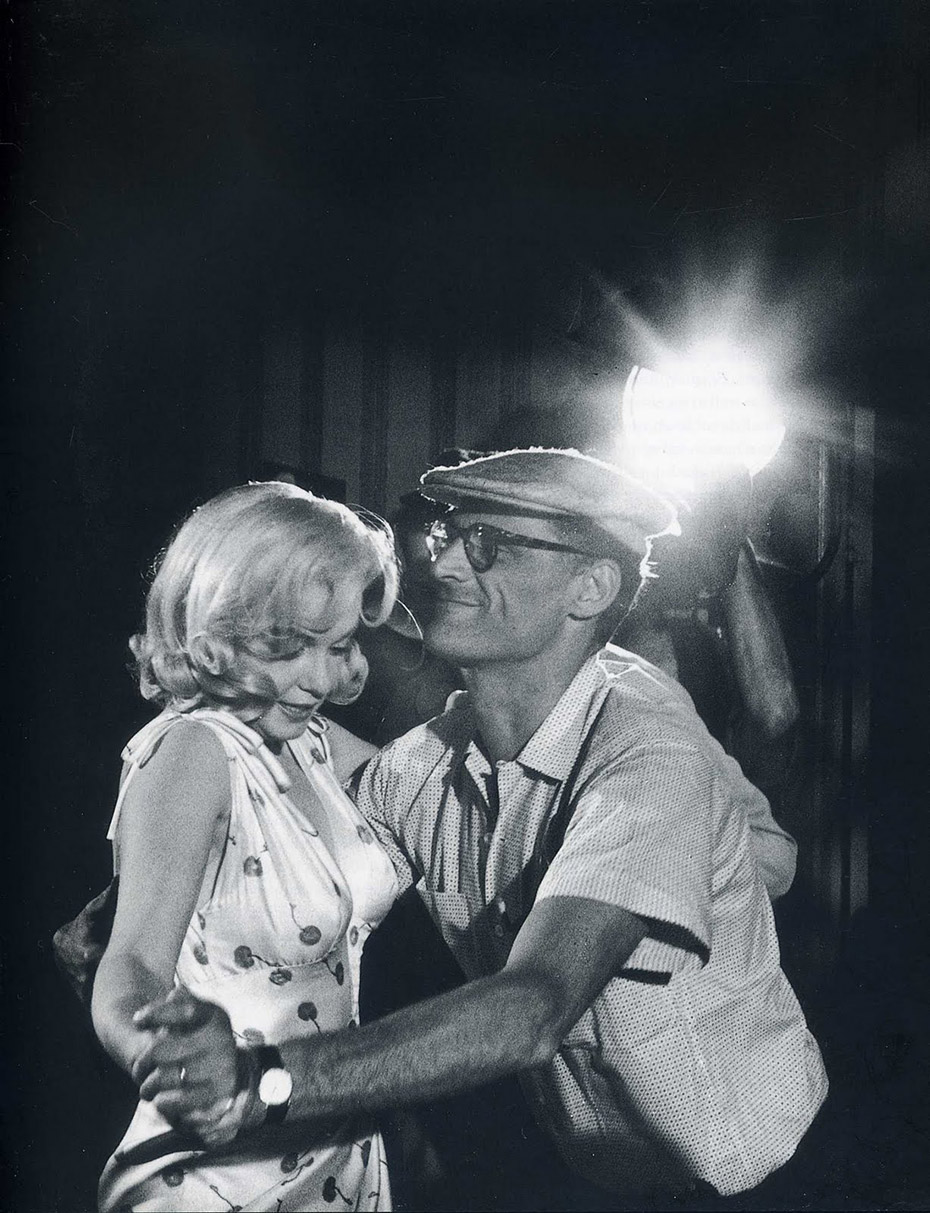 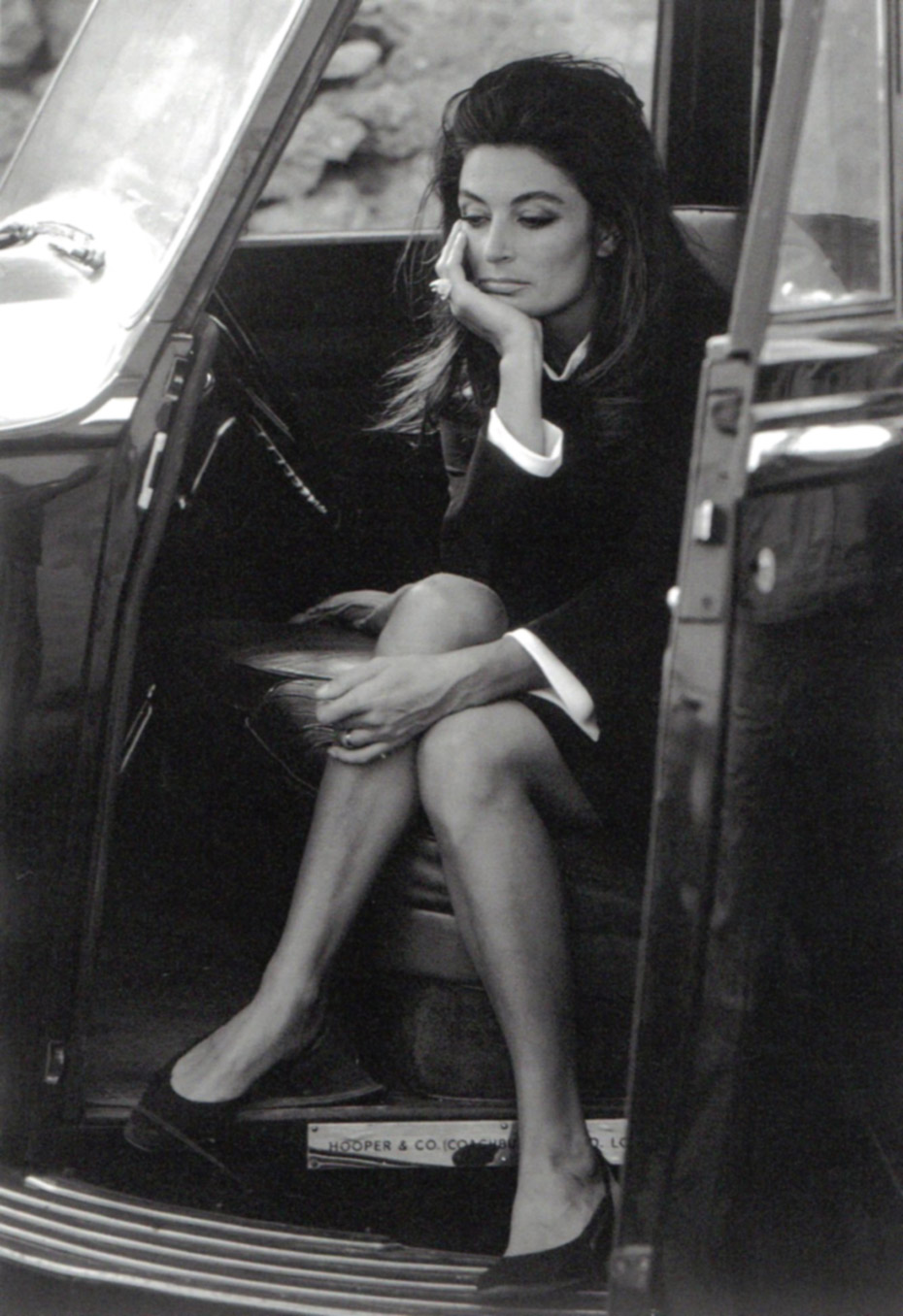 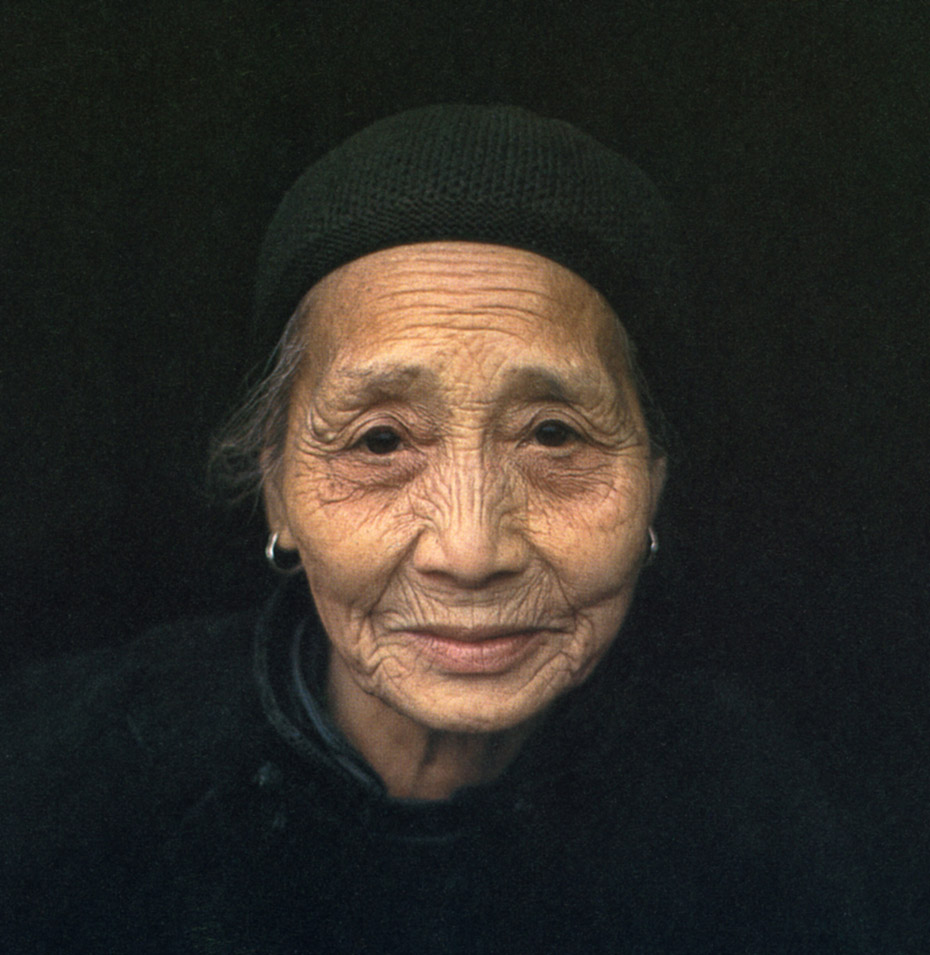