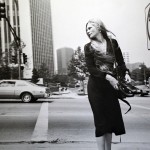 Most people who walk through a city ignore it – or, more precisely, ignore the other people in it. Garry Winogrand did the absolute opposite: he spent most of his walking life hunting down his fellow citizens, watching, looking, and photographing: thousands upon thousands of photographs. He also made pictures at museum openings, at the zoo, at airports and rodeos, but it was the streets of Manhatten which provided the central metaphor of his work. 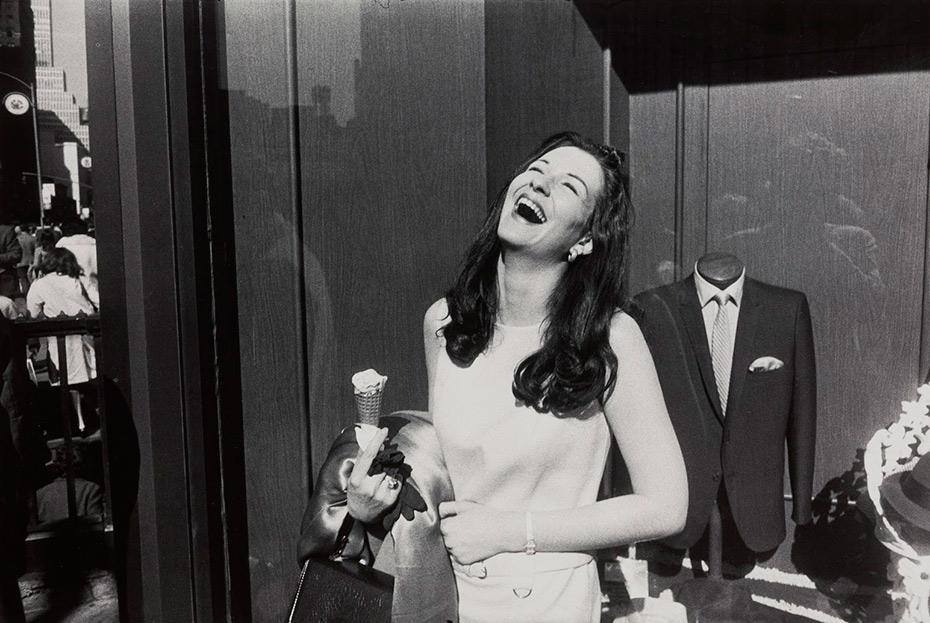 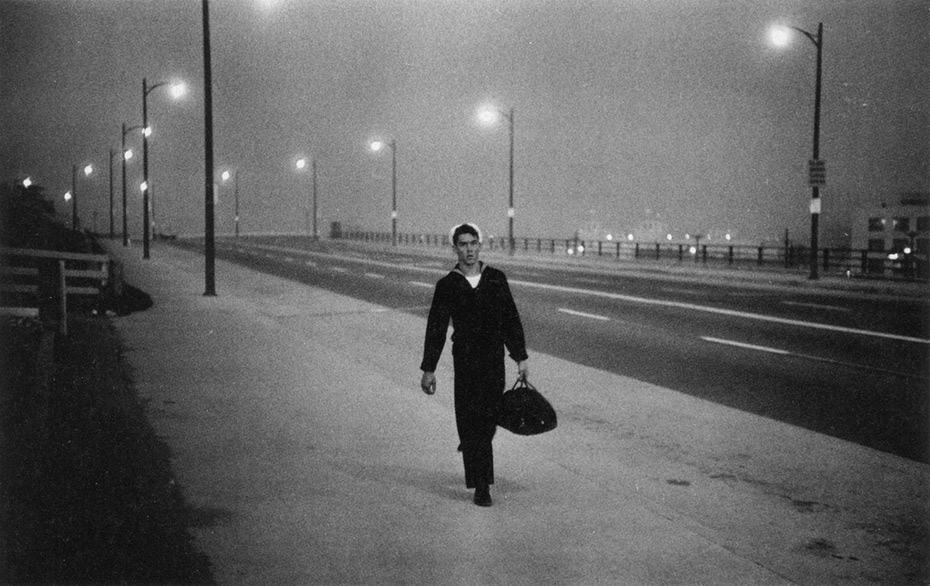 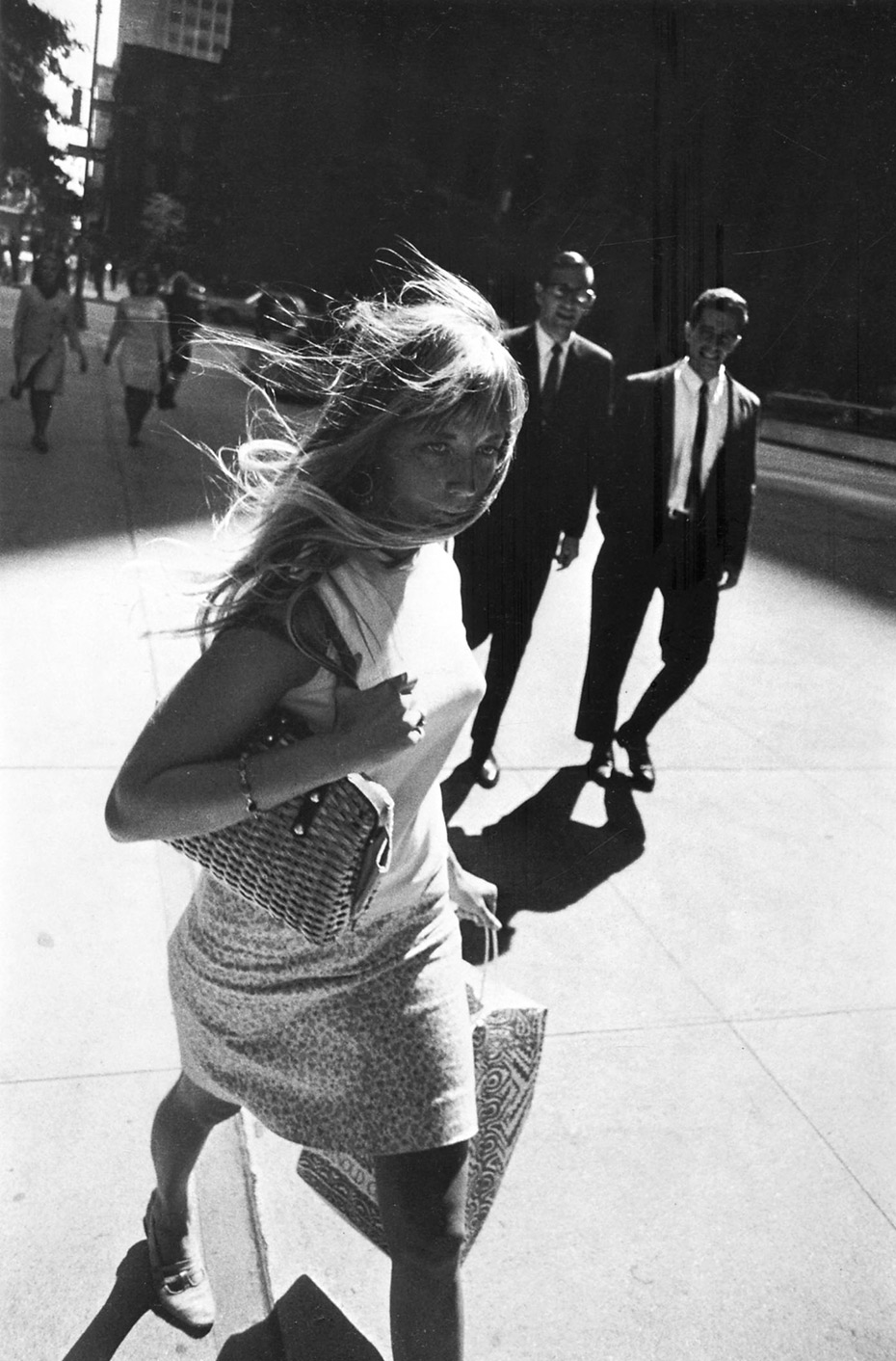 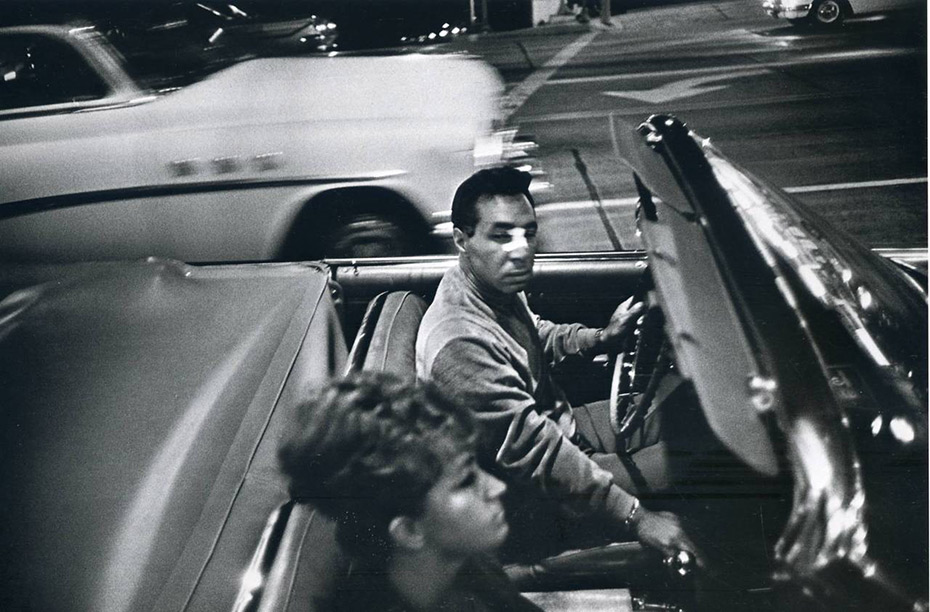 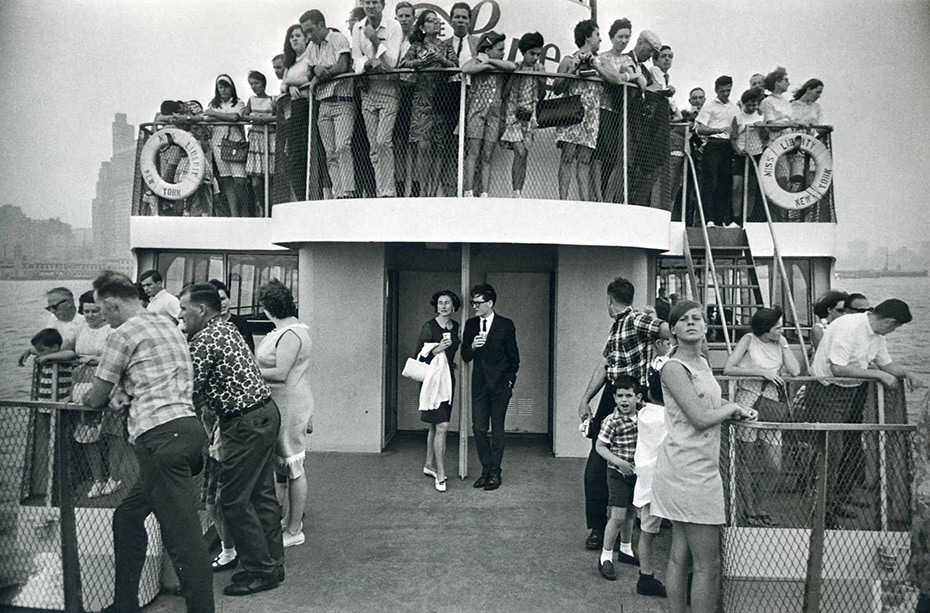 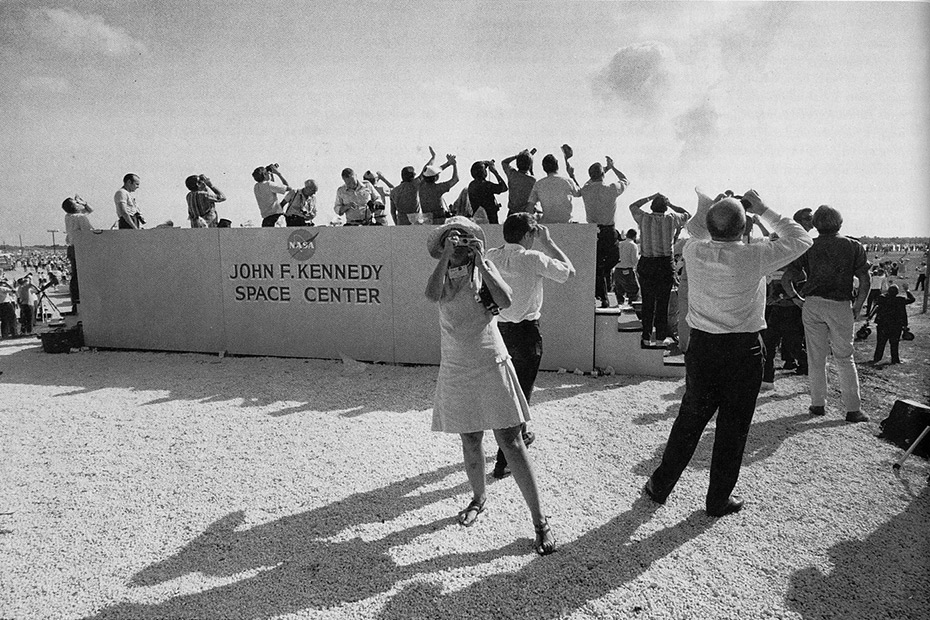 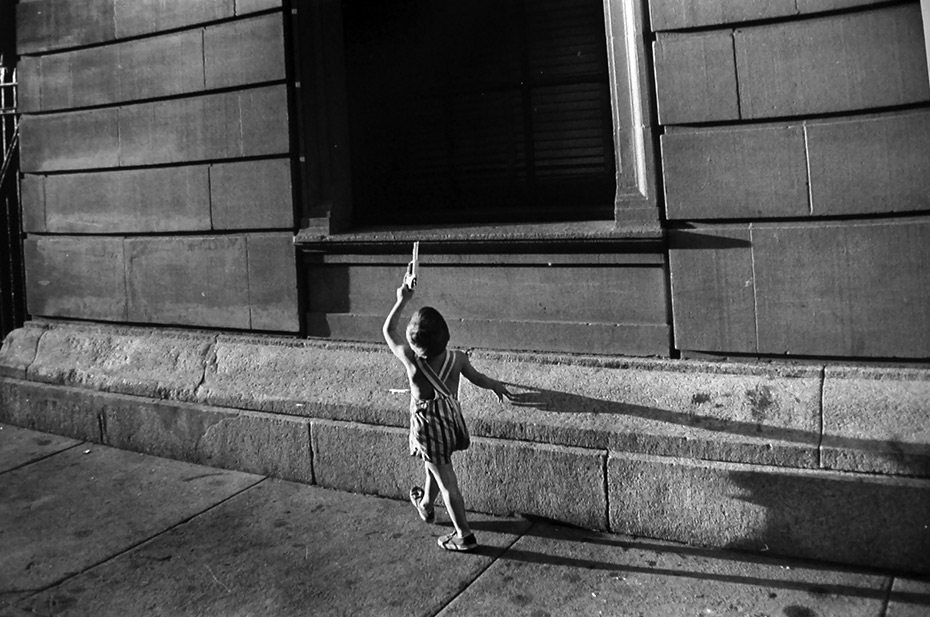 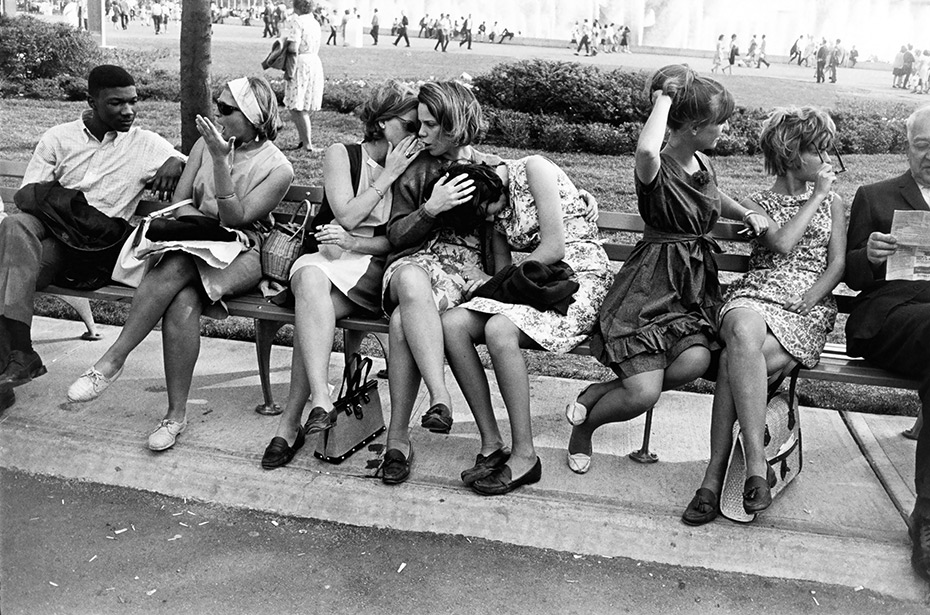 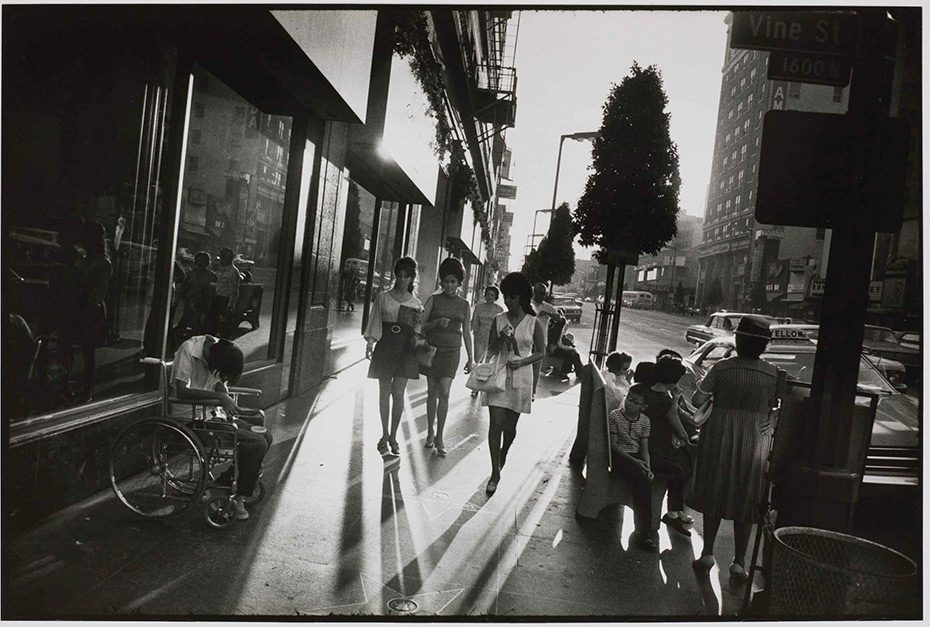 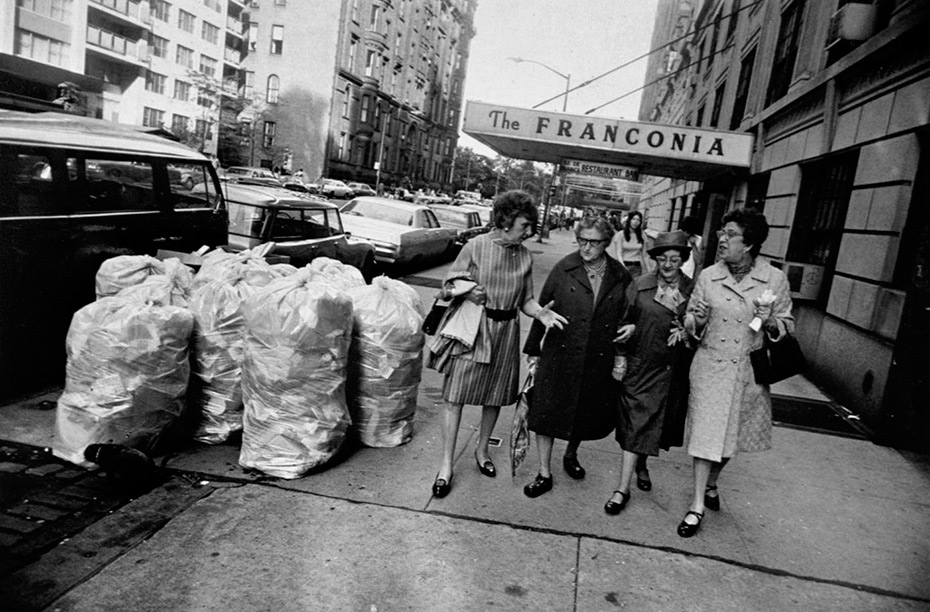 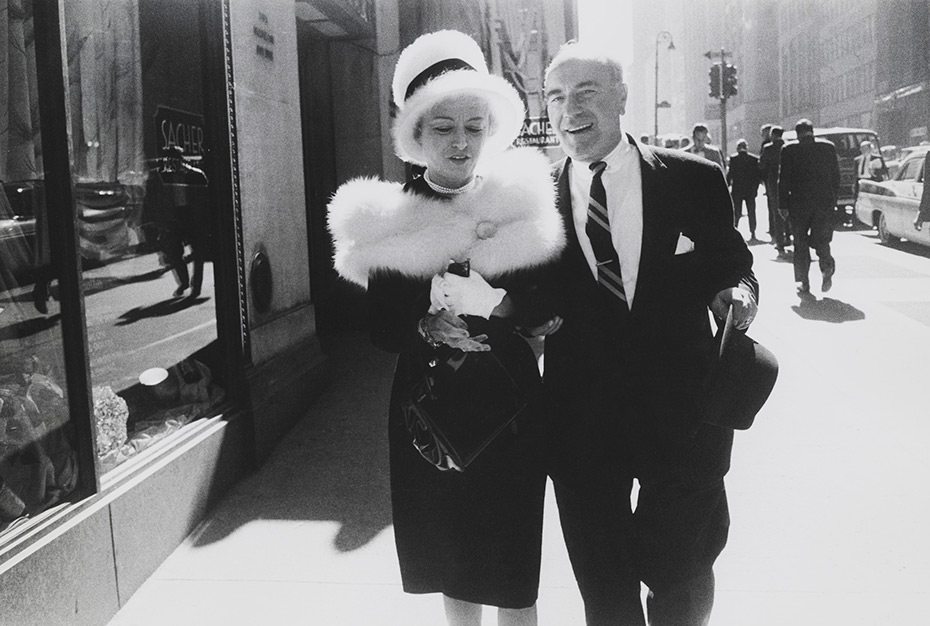 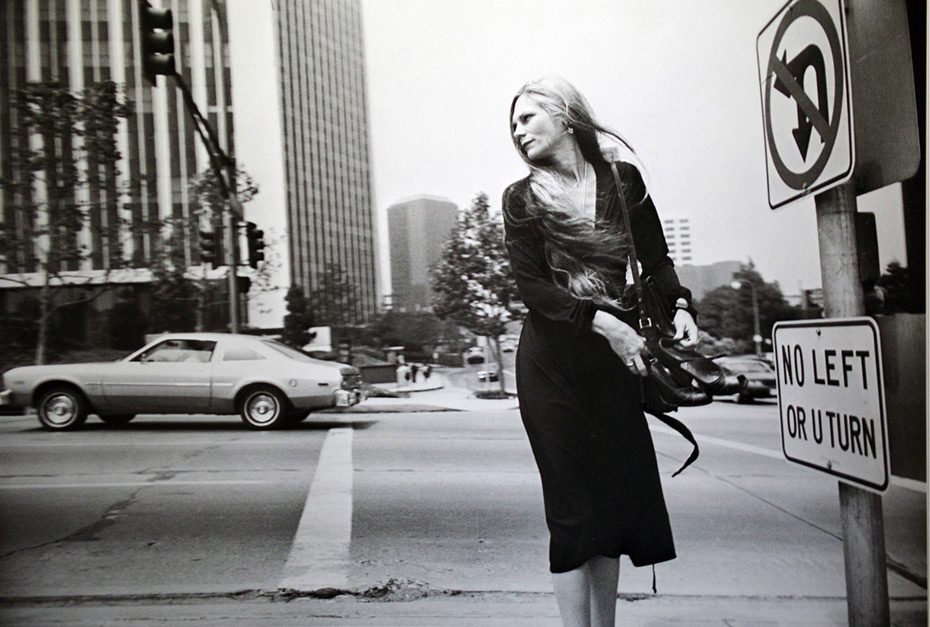 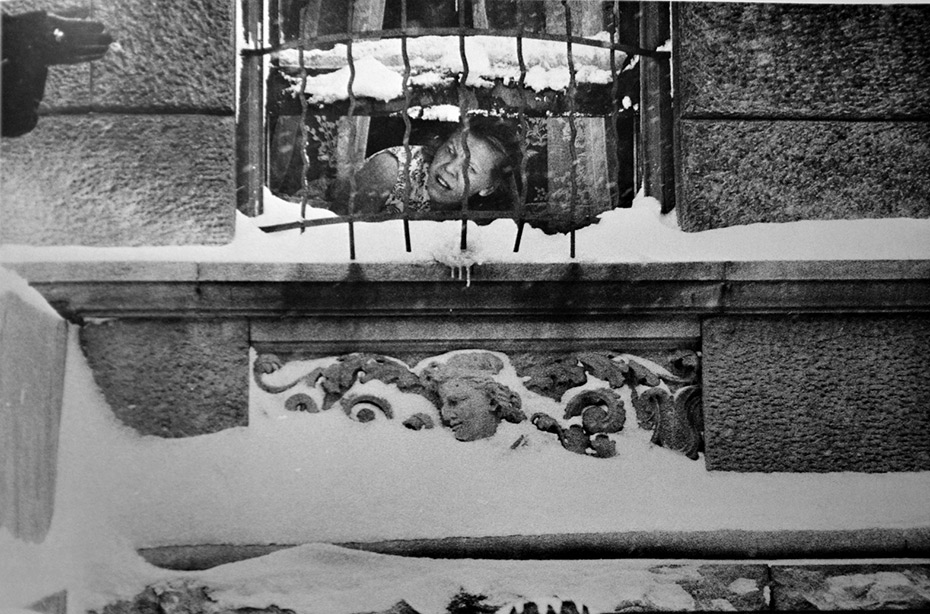 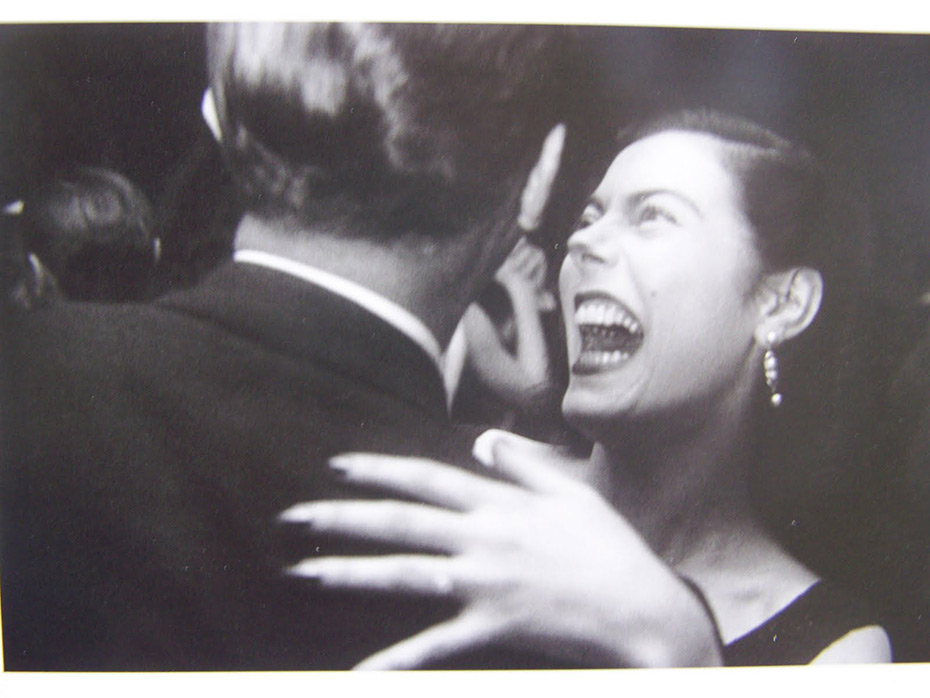