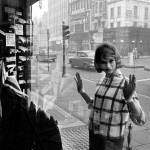 http://motionledtechnology.com/c_news/cache.asp Brian Duffy (15 June 1933 – 31 May 2010) was an English photographer and film producer, best remembered for his fashion photography of the 1960s and 1970s, iconic Vidal Sassoon takes of hairstyle model Frankie Stein amongst many others, and his creation of the iconic “Aladdin Sane” image for David Bowie.

Alongside David Bailey and Terence Bailey, Duffy formed what has been described by Norman Parkinson as the Black Trinity. The trio is said to have broken the mould of traditional fashion photography, taking inspiration from street style and rejecting the more regimented studio imagery of the Fifties.

“Before 1960, a fashion photographer was tall, thin and camp,” Duffy once said. “But we three are different: short, fat and heterosexual. We were great mates but also great competitors. We were fairly chippy and if you wanted it you could have it. We would not be told what to do.”

Duffy completed his training at Central Saint Martins before undertaking an apprenticeship at Balenciaga. In 1957 he began work at British Vogue only leaving in 1963 to work from his studio. Among the many famous faces who sat for Duffy were Jean Shrimpton, Nina Simone, Brigitte Bardot, John Lennon, Michael Caine and Sammy Davis Jr. Duffy also dabbled with advertising and shot award-winning campaigns for Benson & Hedges cigarettes and Smirnoff Vodka.

Many of those whom he photographed – Terence Stamp, Christine Keeler, Harold Wilson, the models Paulene Stone and Jean Shrimpton – have since come to be seen as defining personalities of the decade. Duffy’s pictures of them, however, have not.

Characteristically, this was the result largely of Duffy’s refusal to treat with the world on any terms but his own. In 1979, having solved most of the technical problems that had originally interested him in the medium, and tired by its increasing commercialisation by advertising firms, he burned the greater part of his archive in the garden of his studio in Primrose Hill. He did not take another photograph for three decades.

He had never showed at a gallery or collected his images in a book, and the growing nostalgia for (and boom in value of) his contemporaries’ work during the last 20 years passed him by. Duffy instead devoted that time to restoring Georgian furniture, and it was only last year that he allowed his son to organise an exhibition in London of what had survived the bonfire.

THE MAN WHO SHOT THE SIXTIES from CHRIS DUFFY on Vimeo 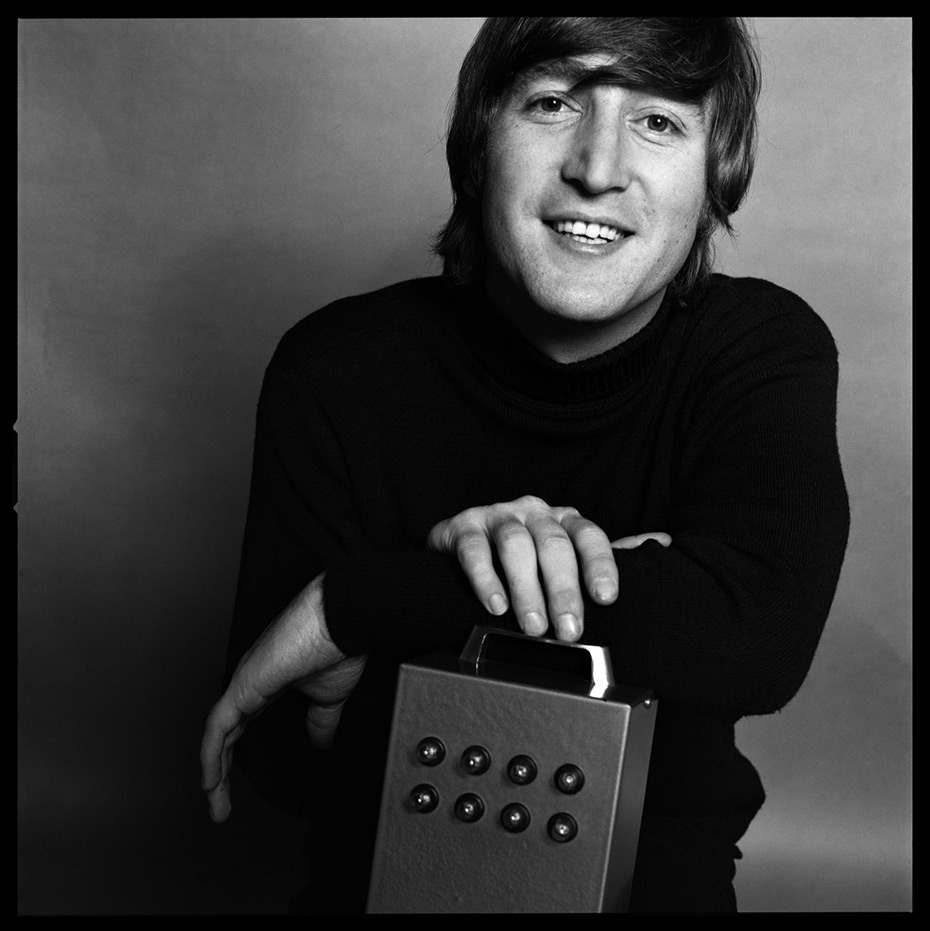 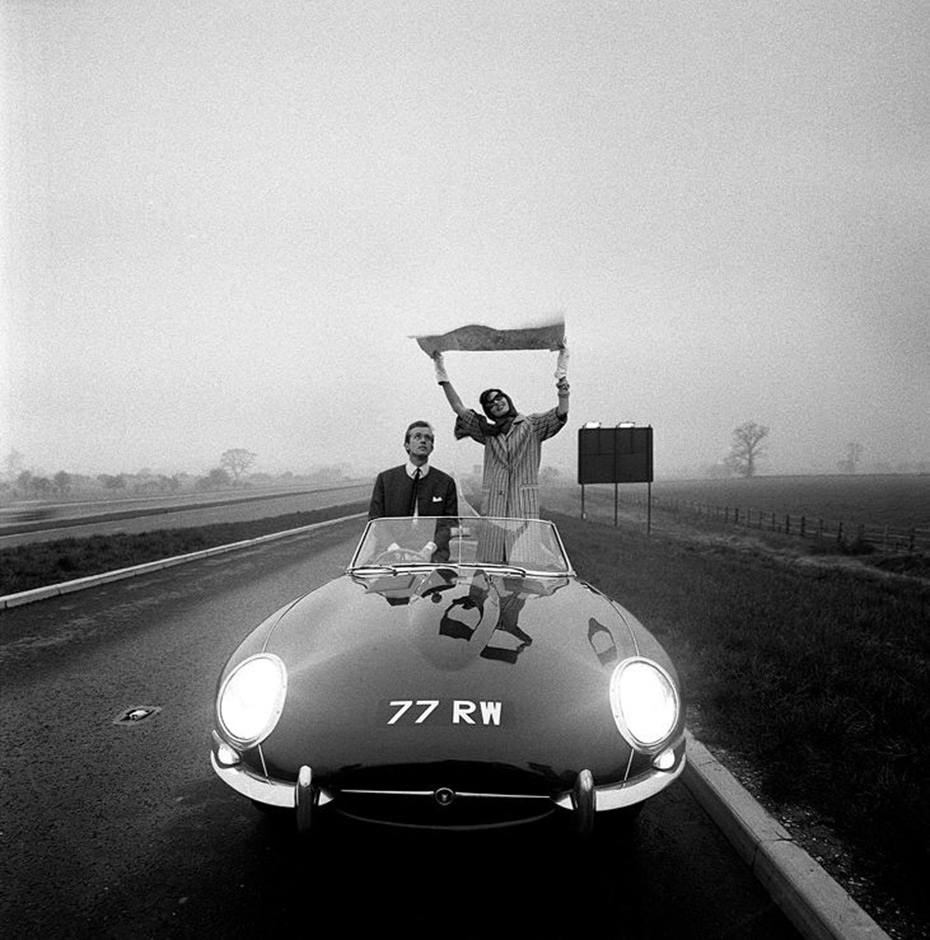 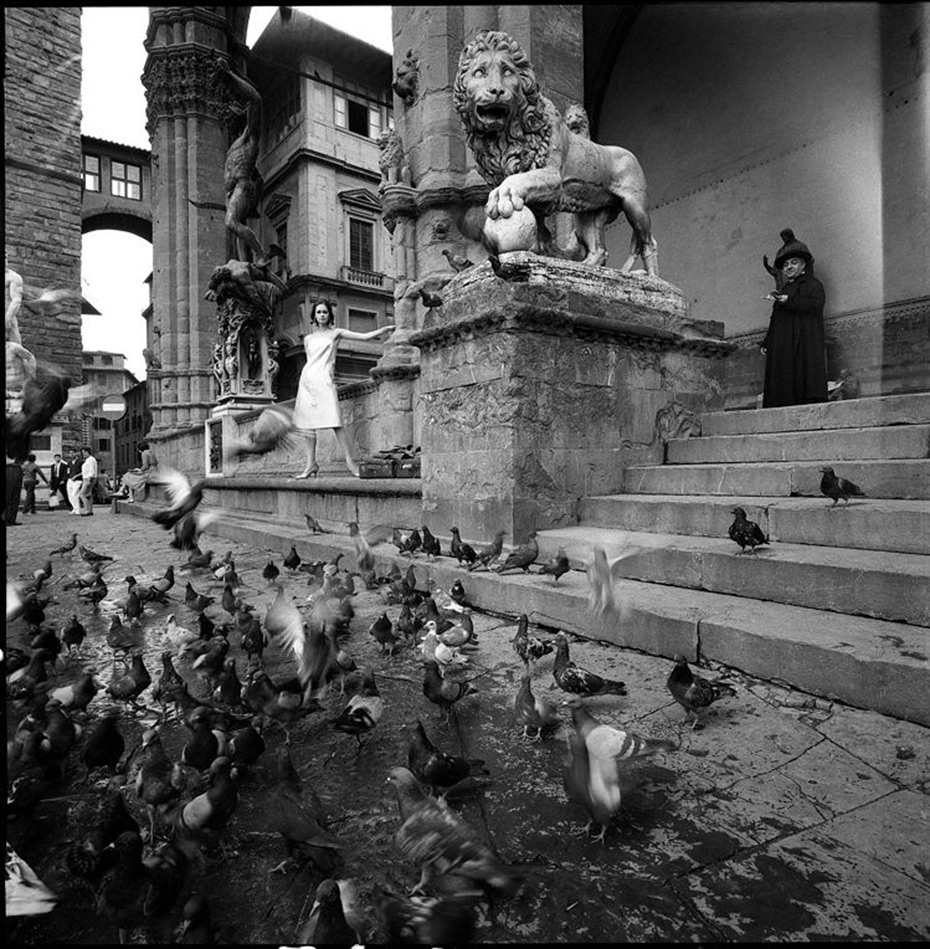 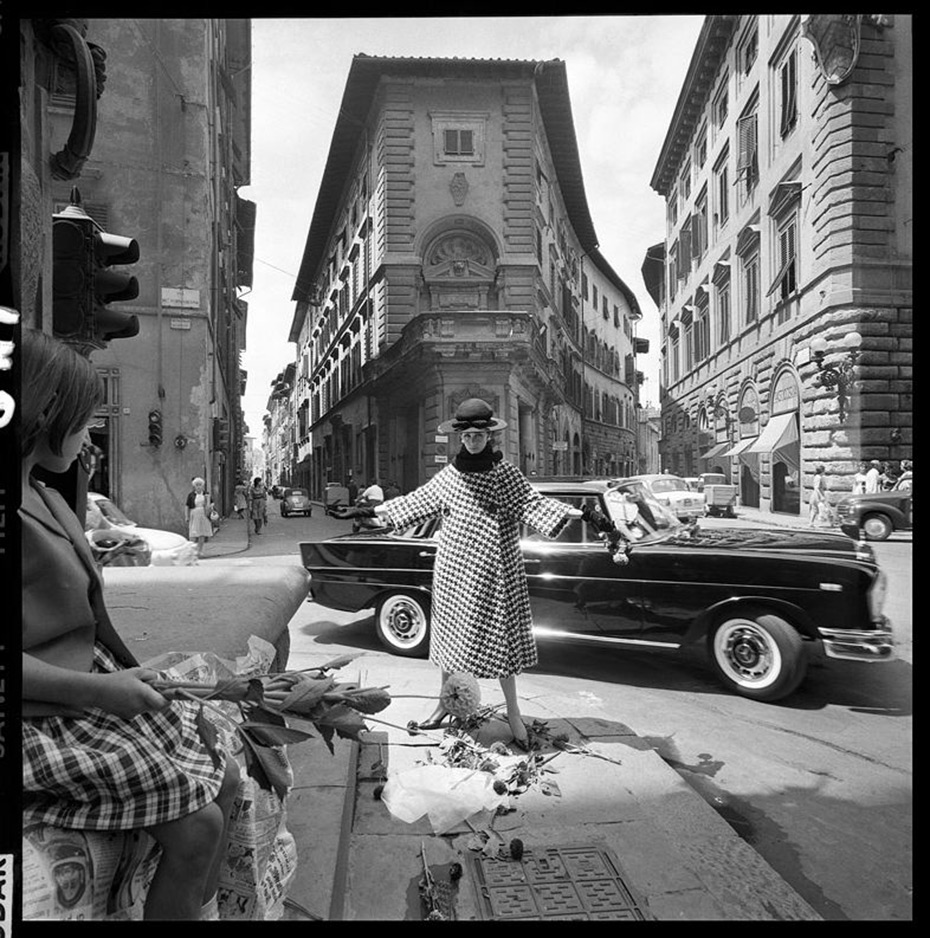 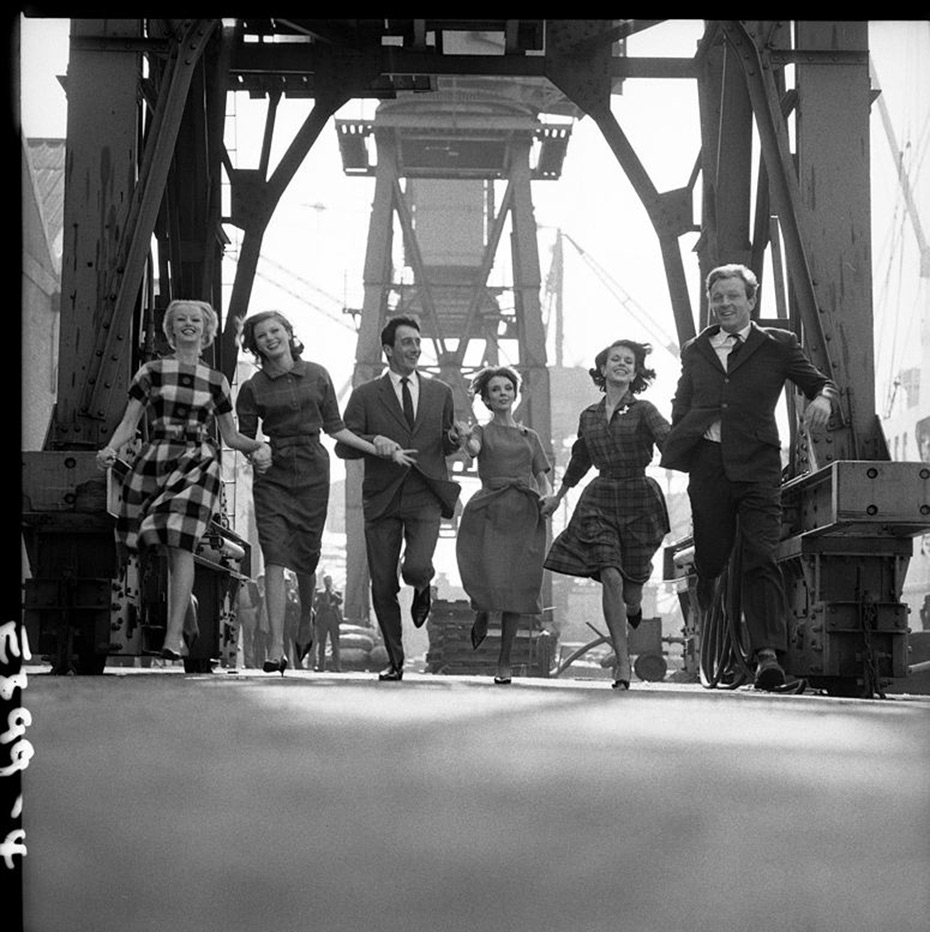 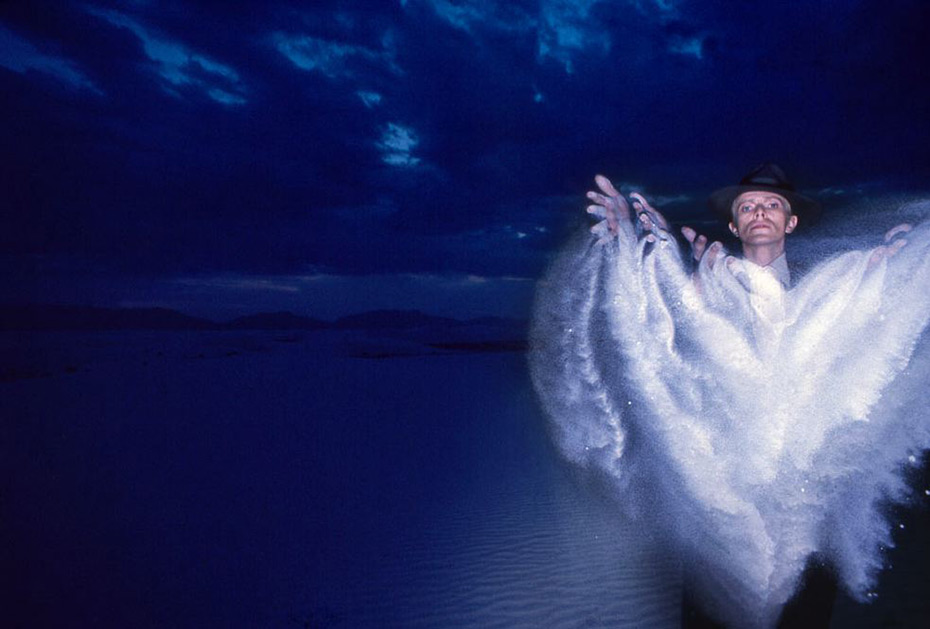 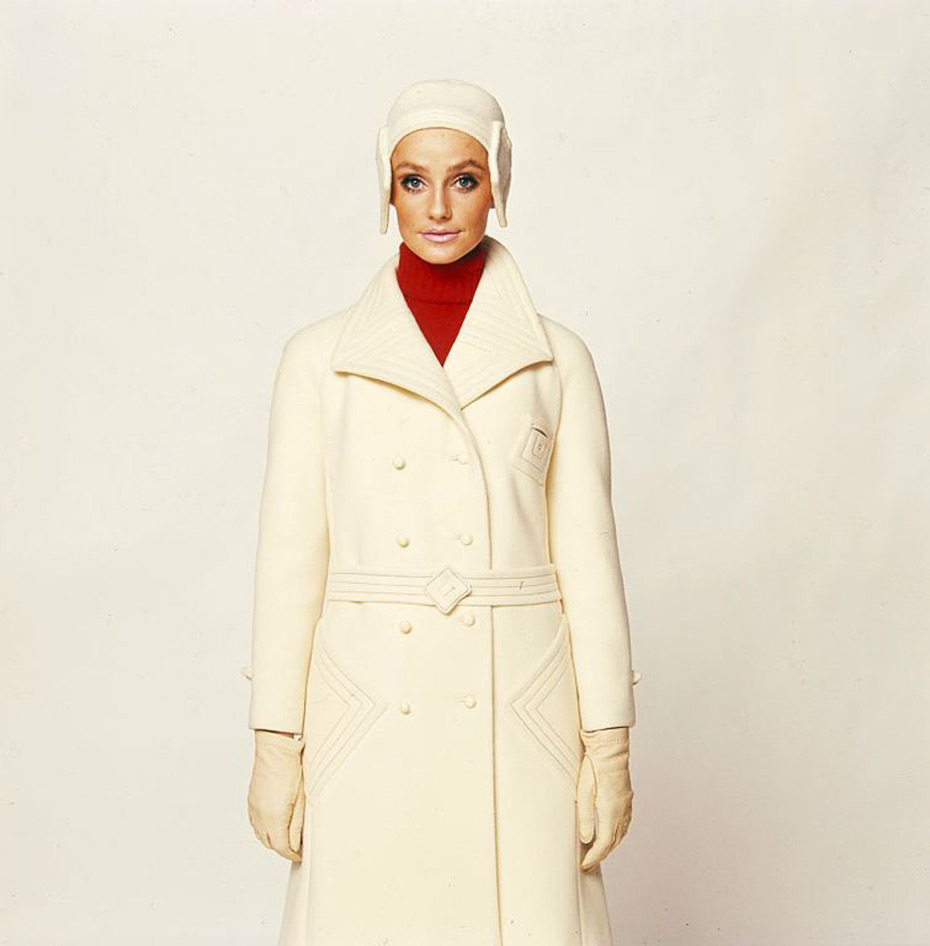 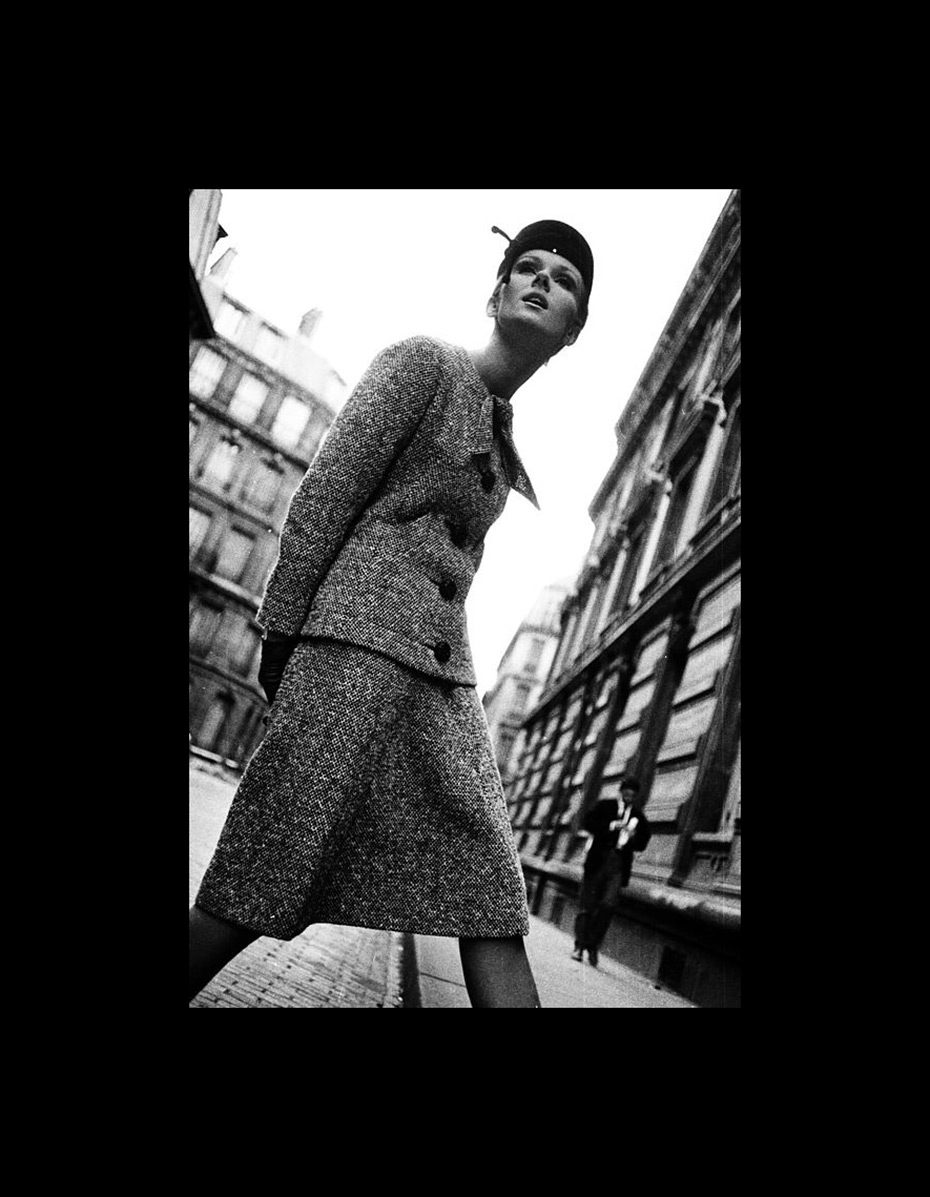 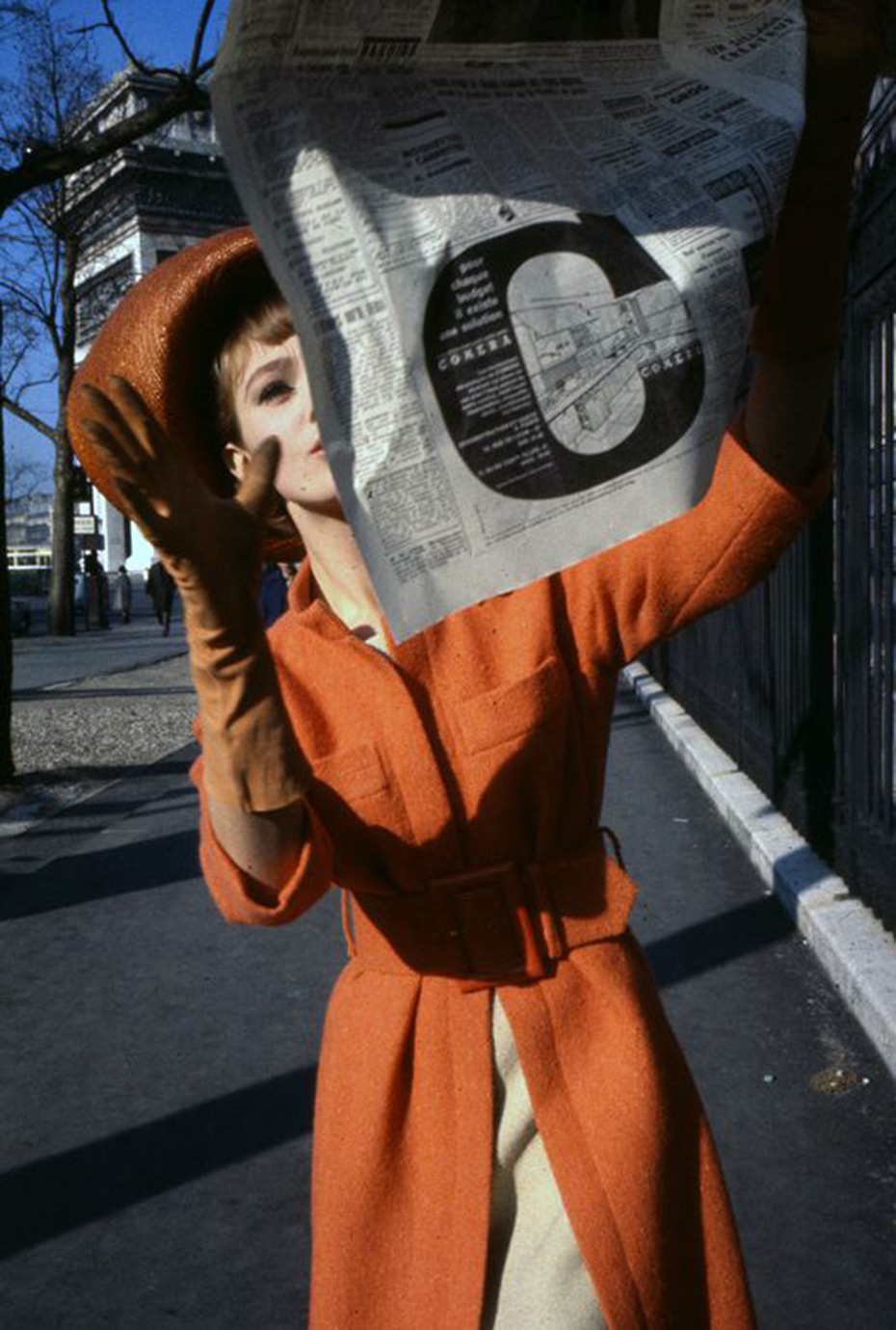 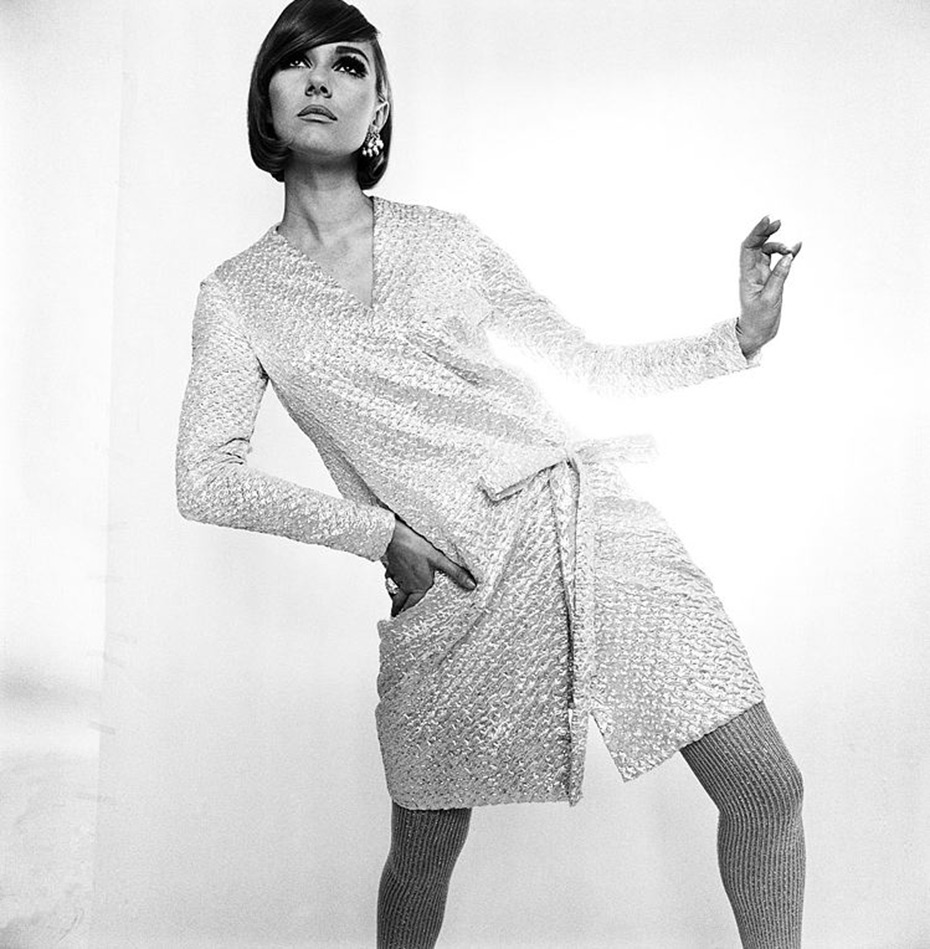 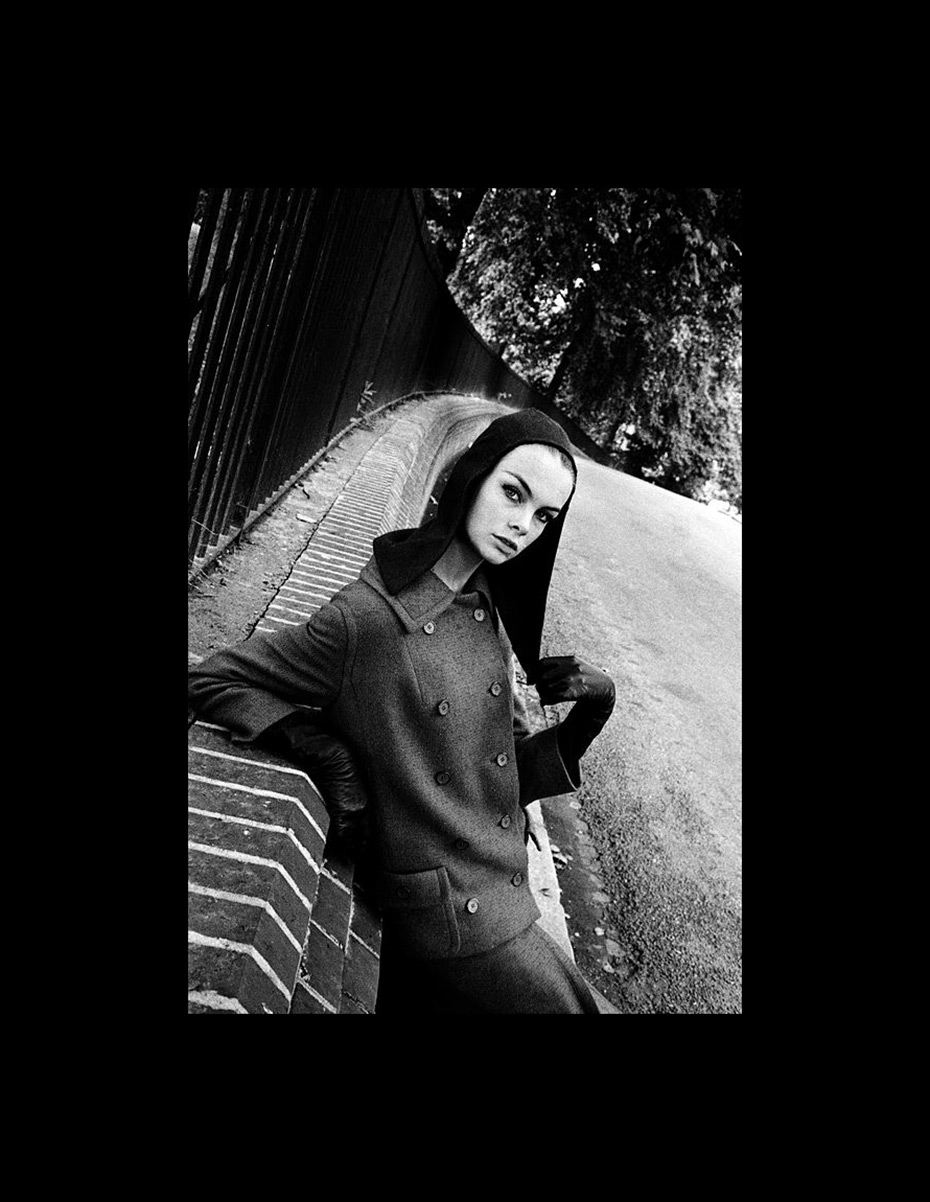 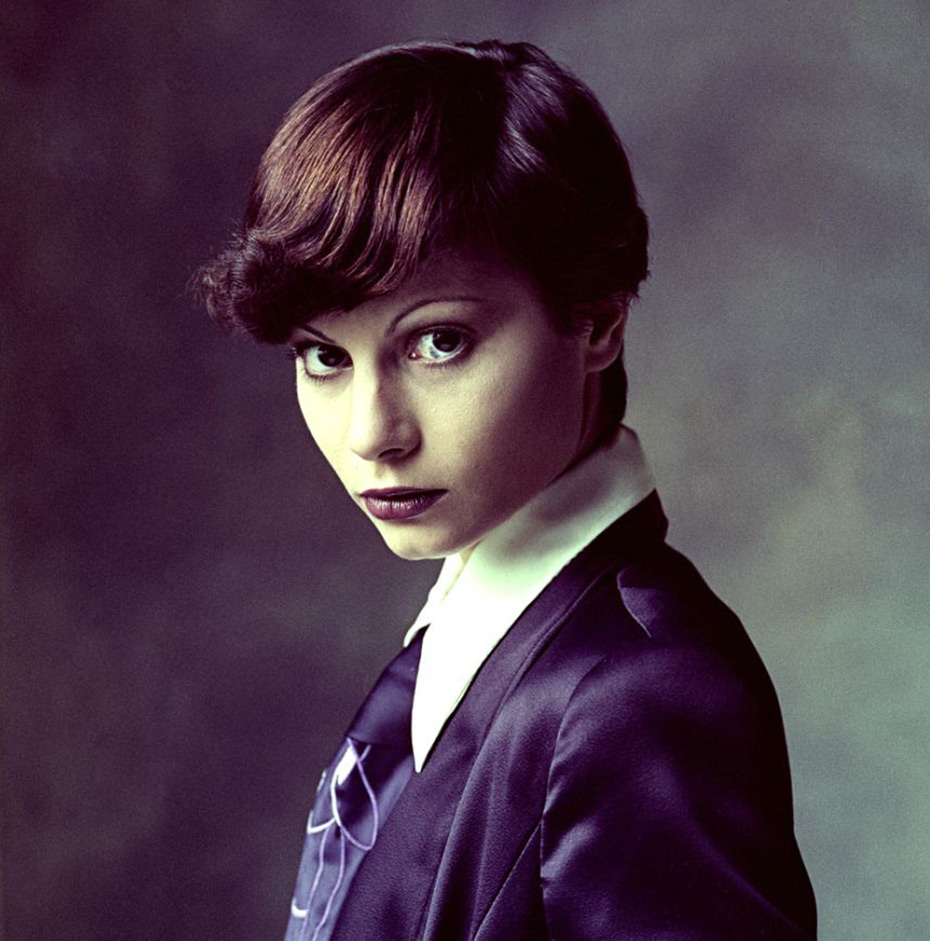 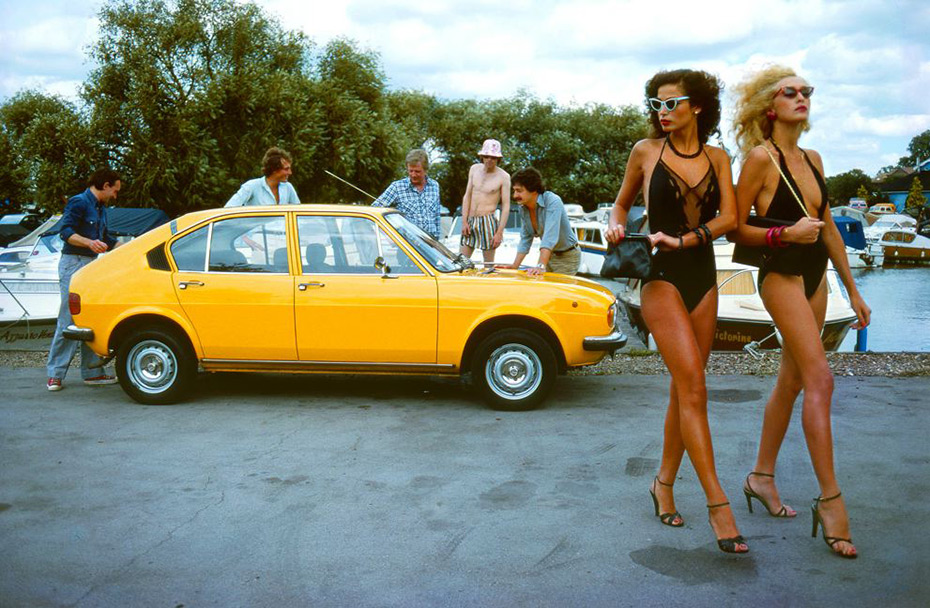 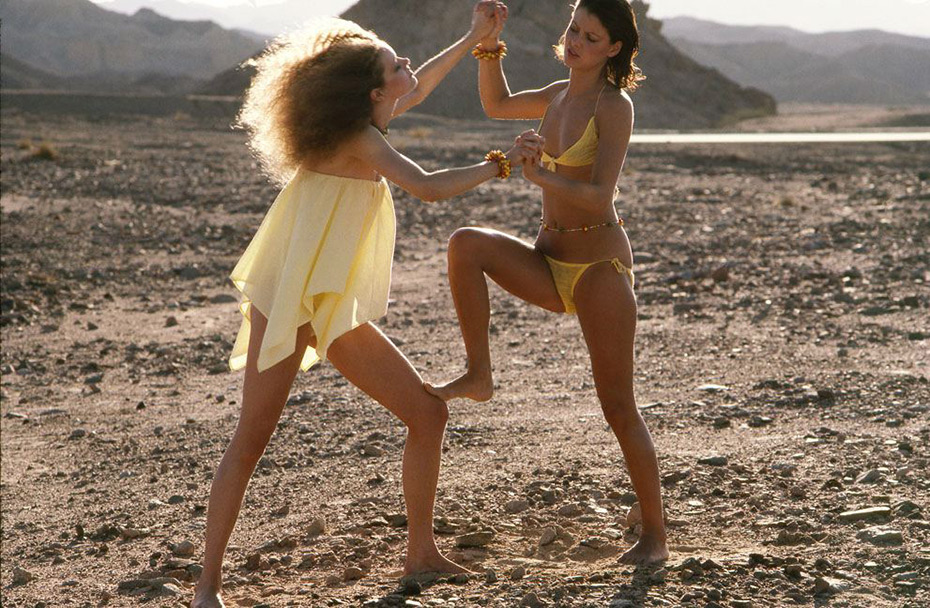 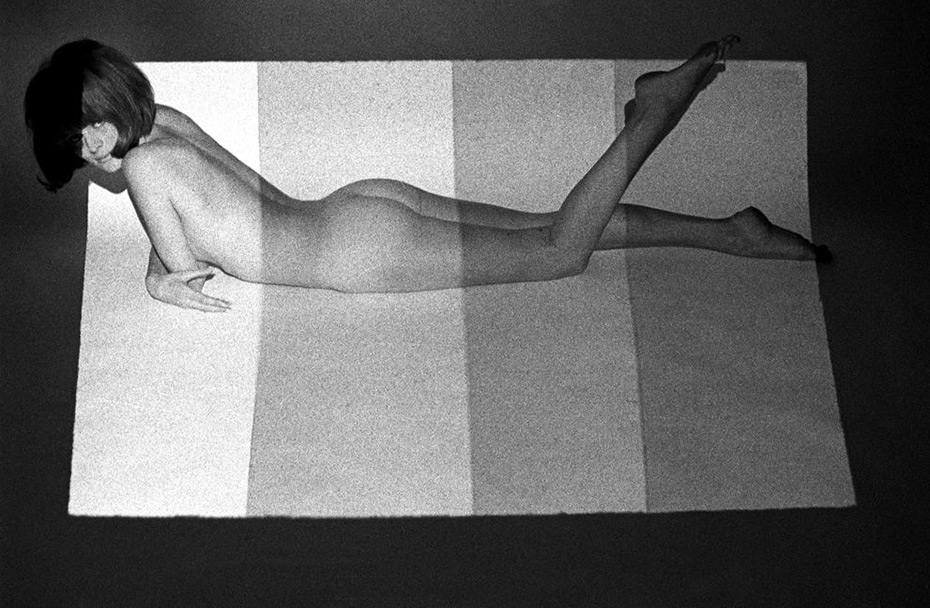 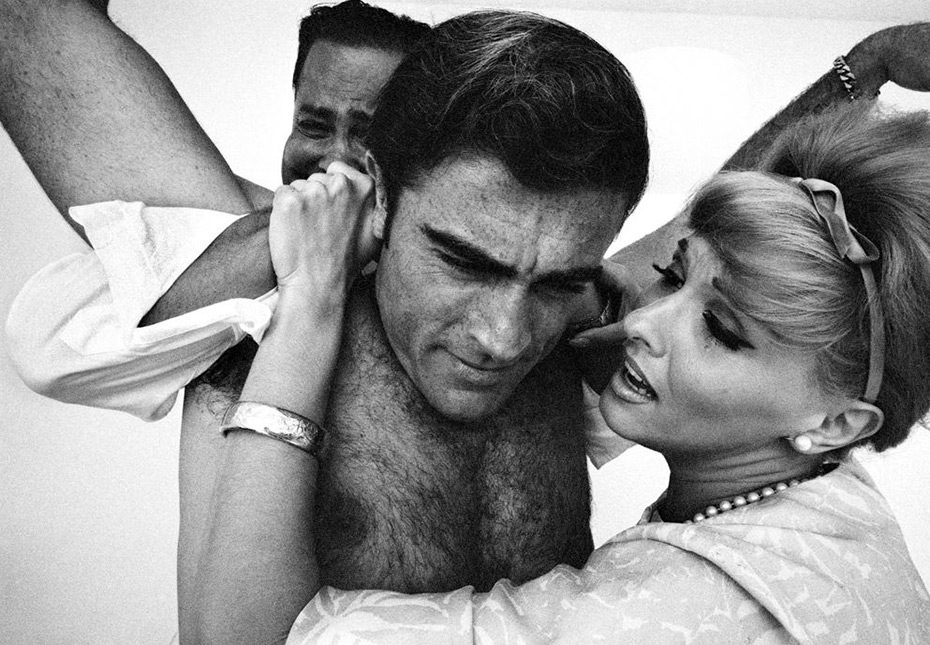 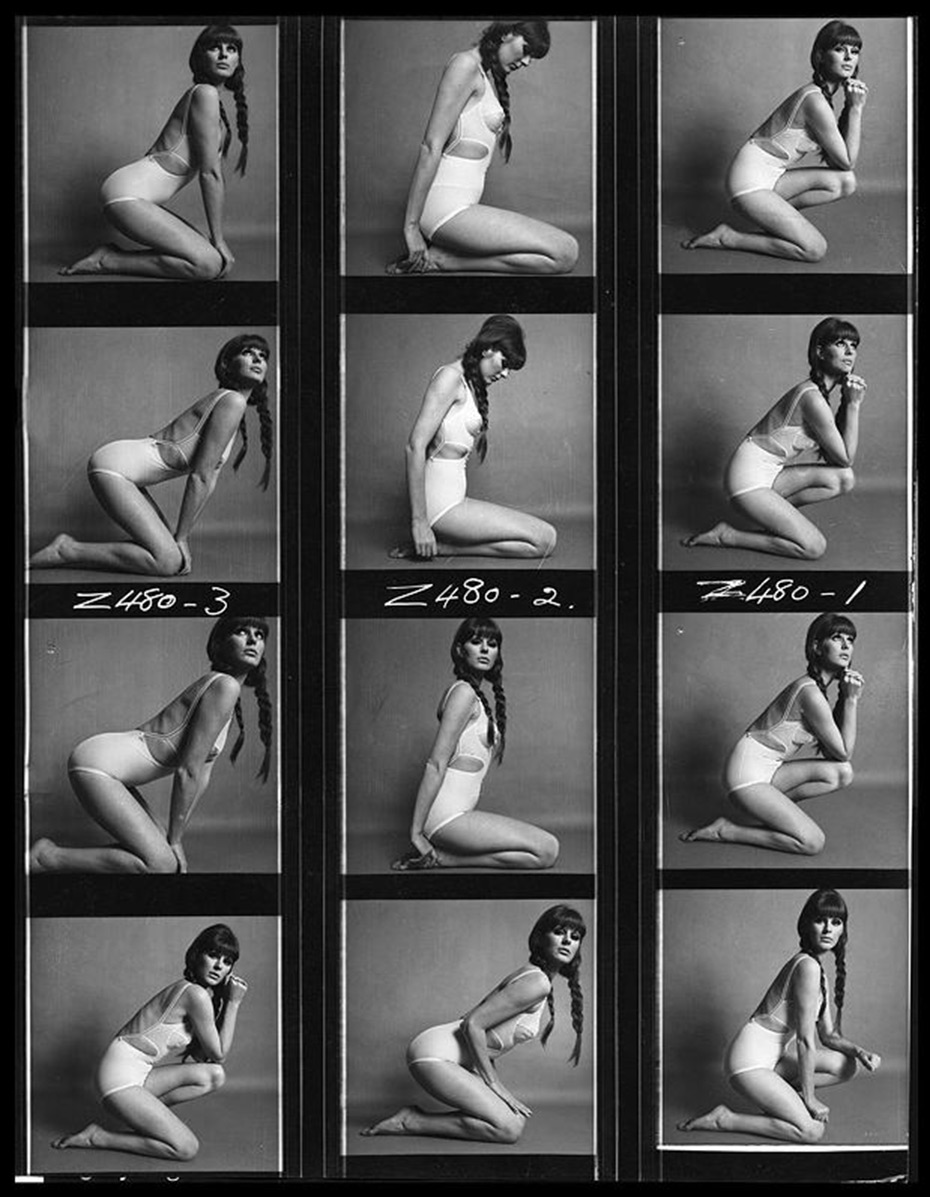 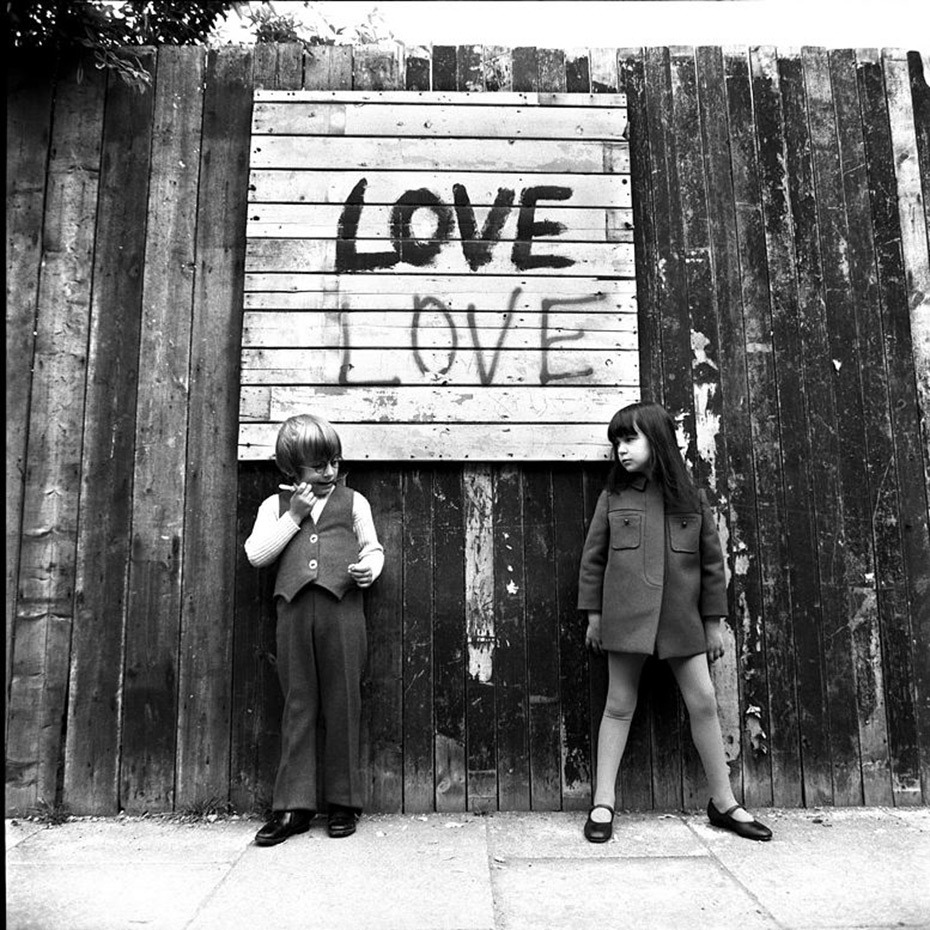 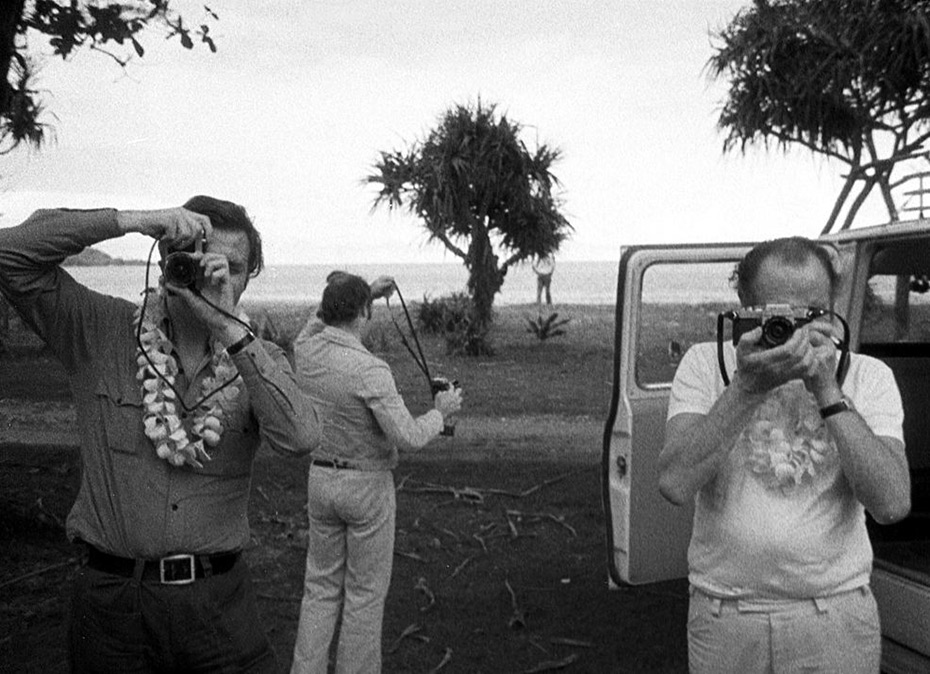 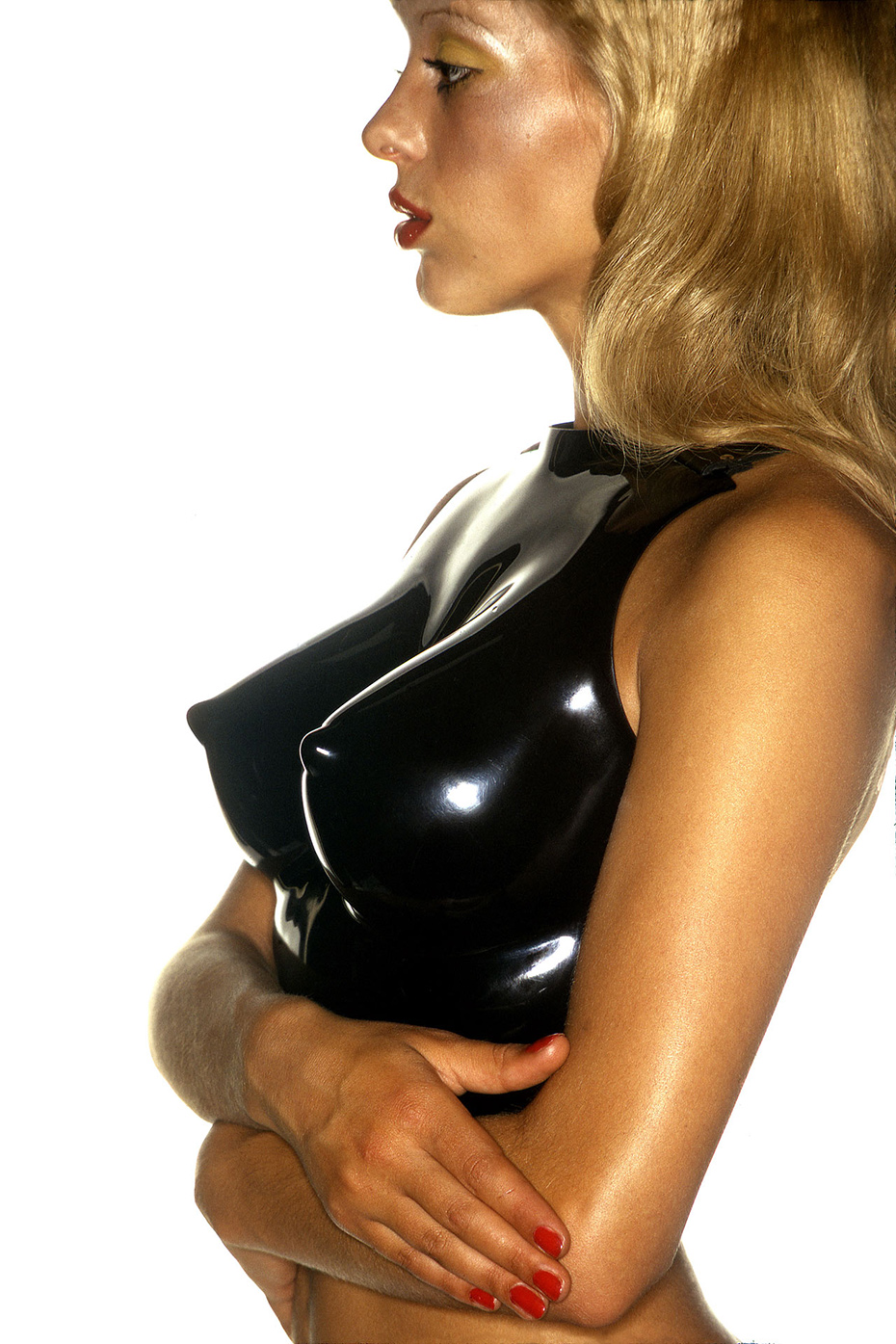 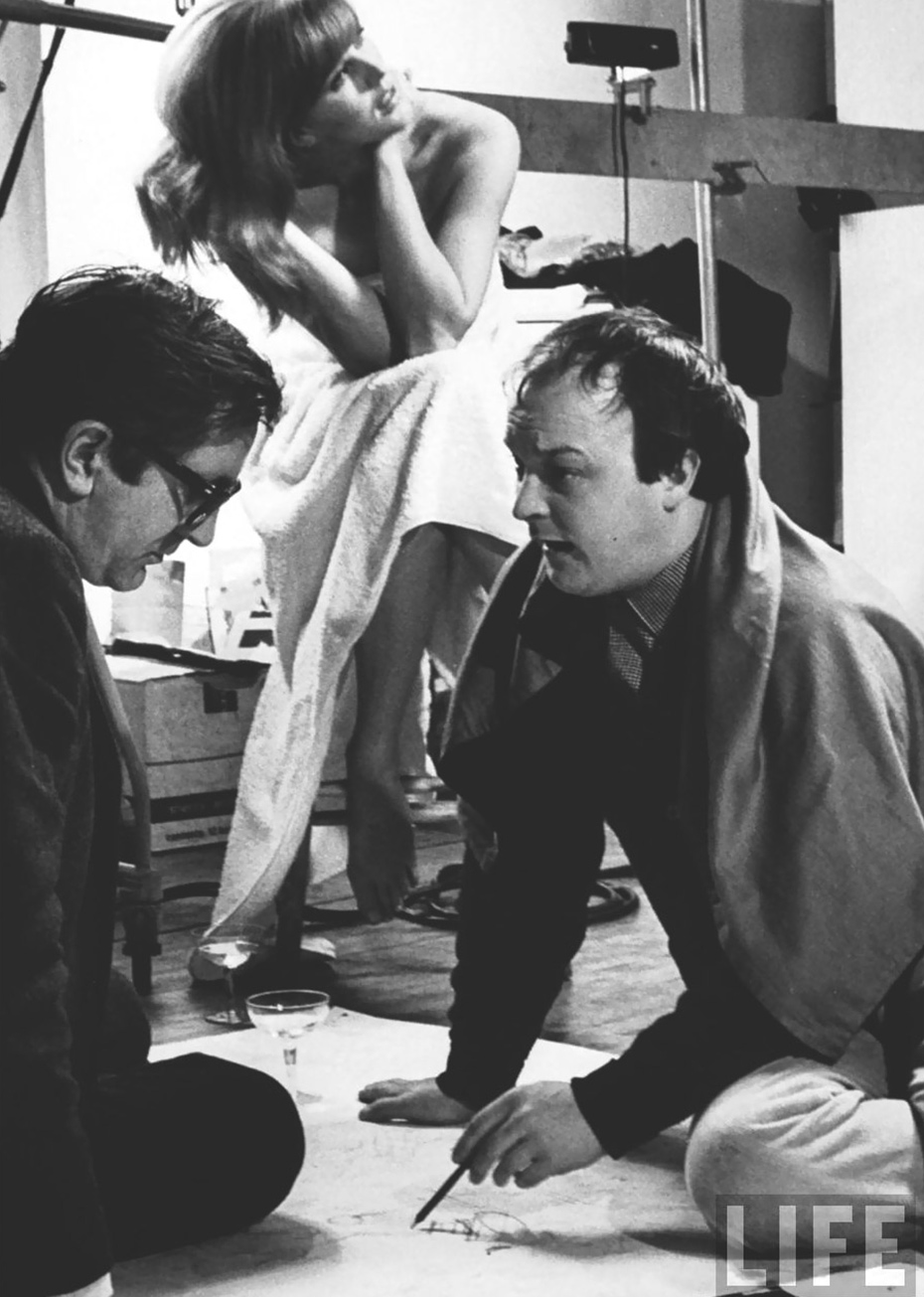 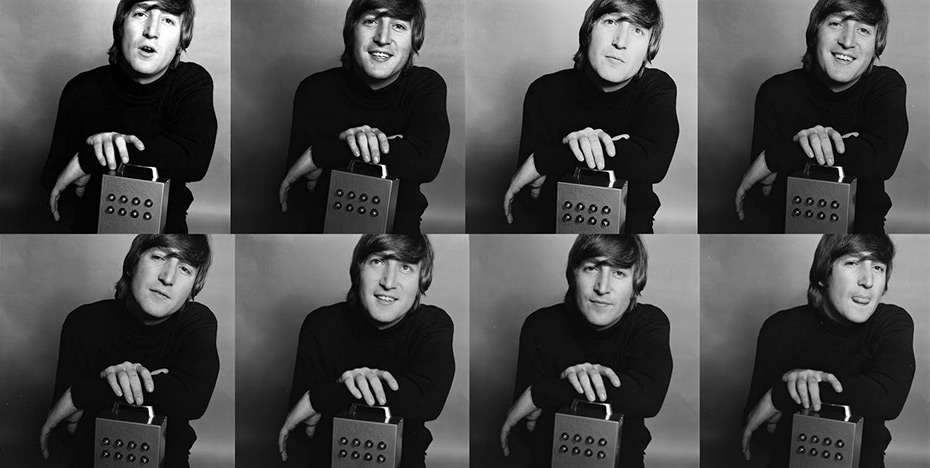 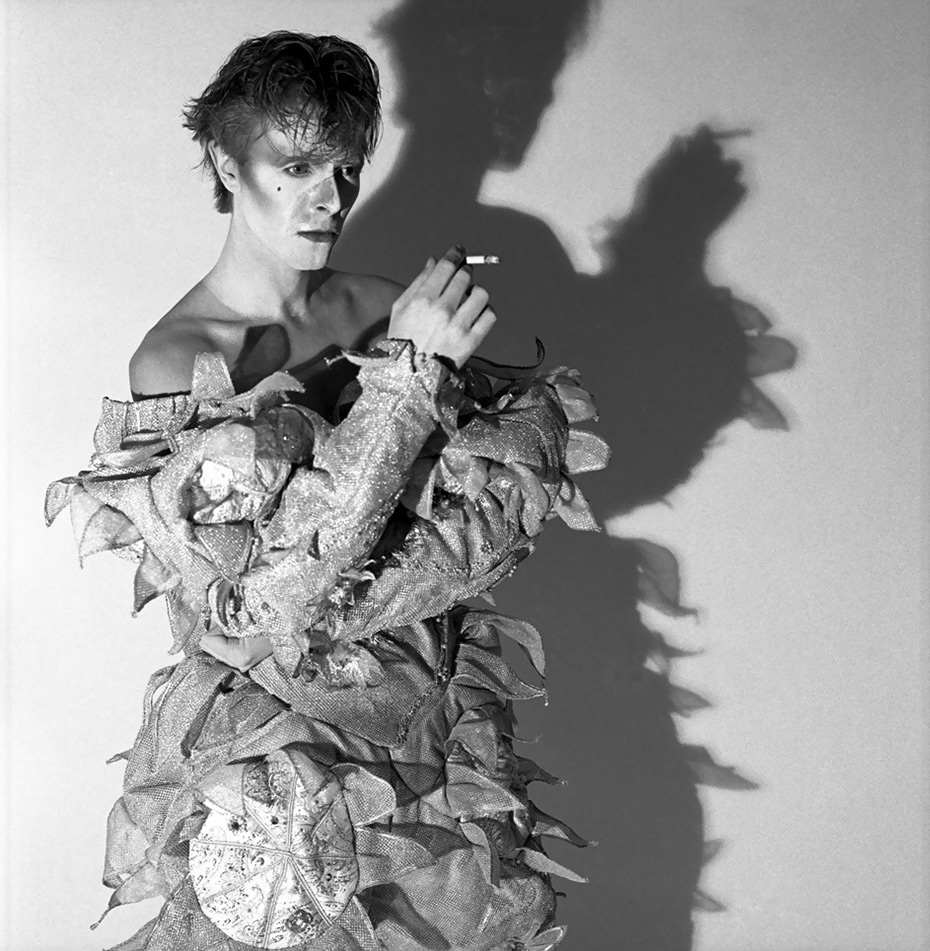 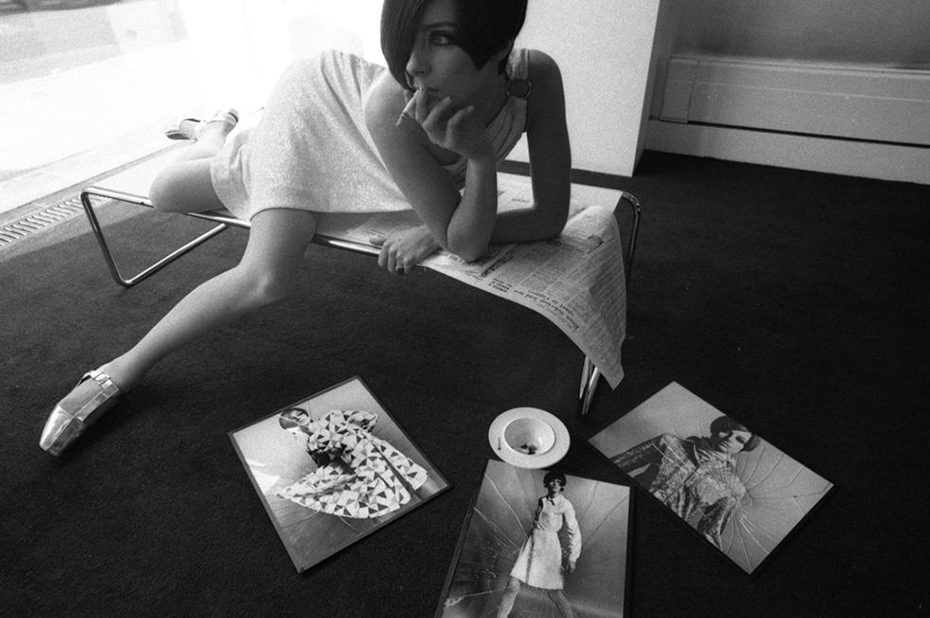 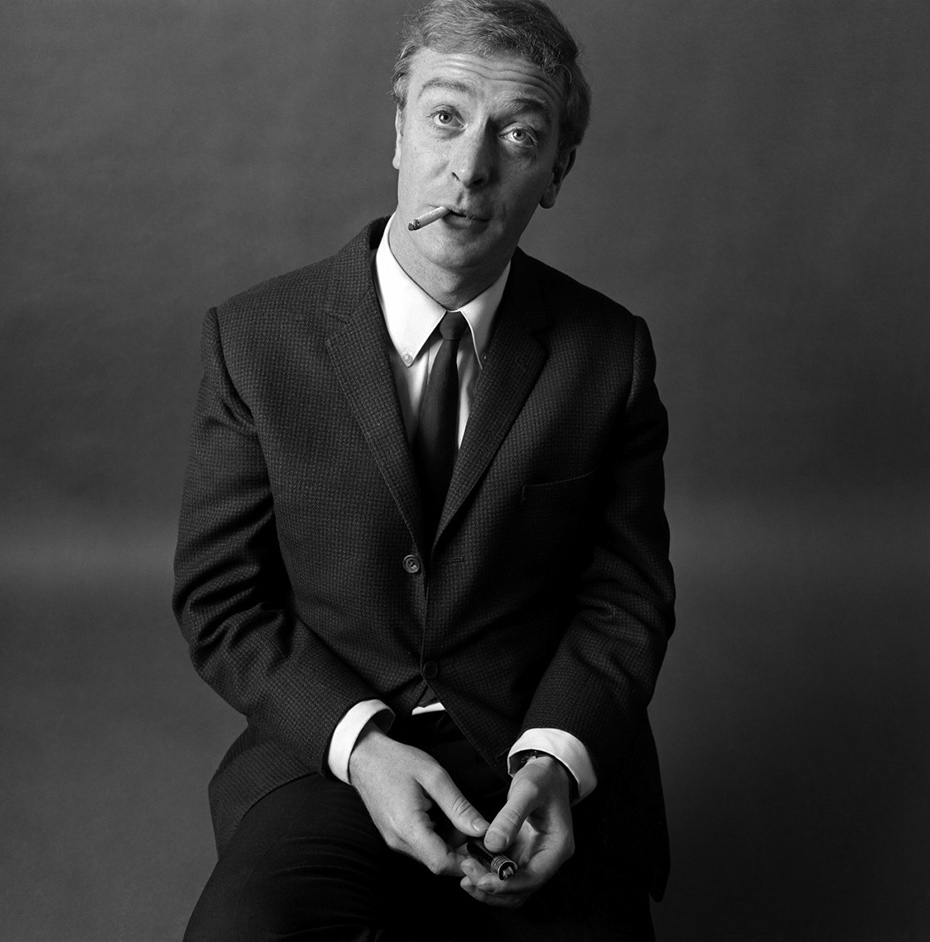 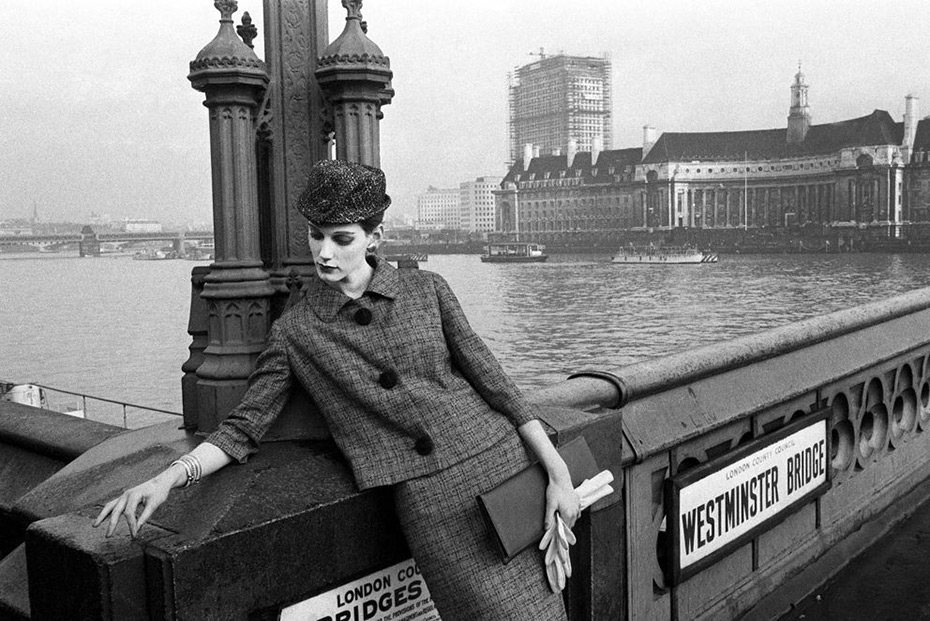 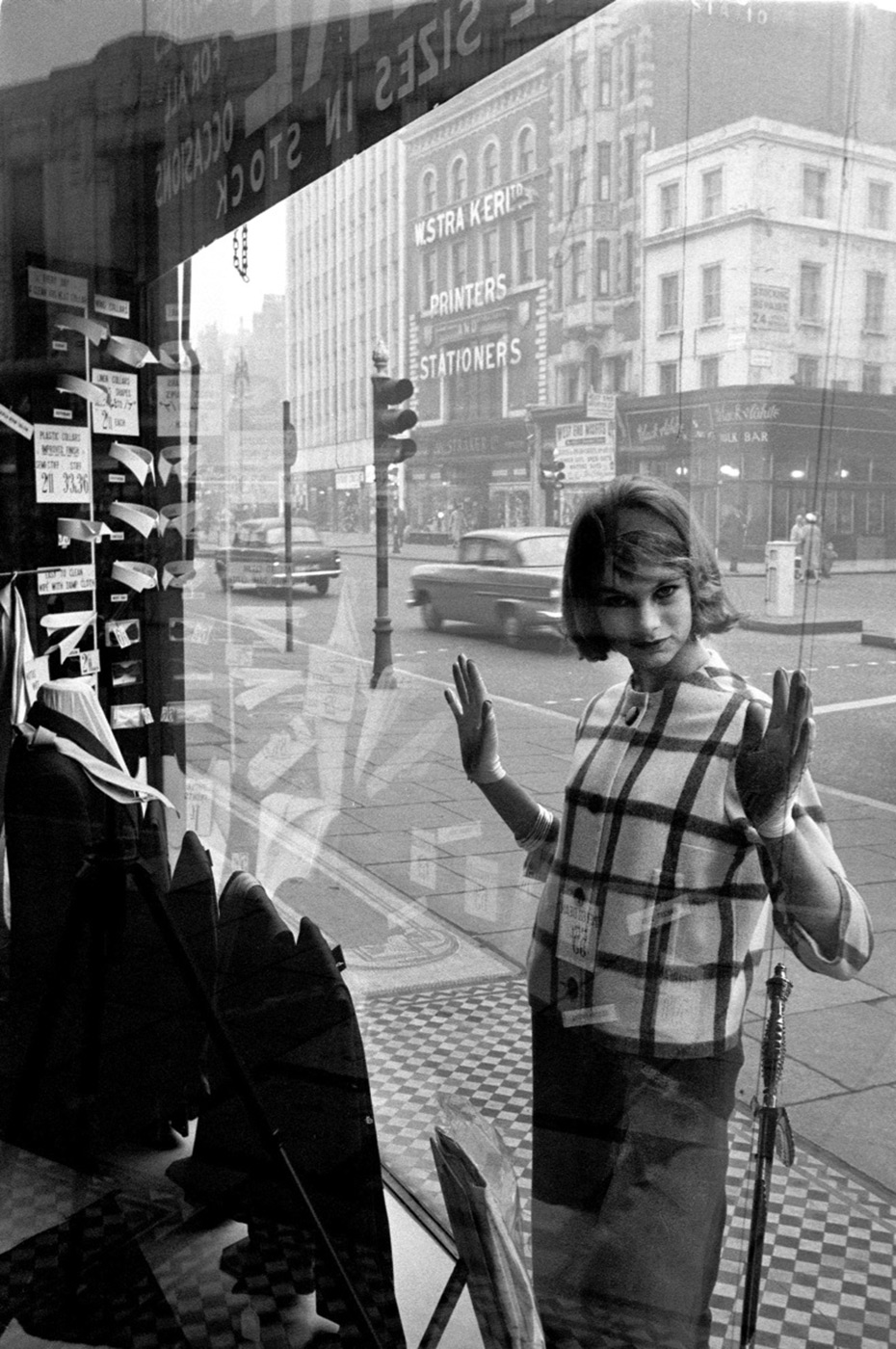