The shorts were… well… short, the pads were shit, the hair was long, the deck was thin, the socks were high, the kick was invisible, the ollie was but a dream and the skating was pure. Free from a multi-billion dollar industry and free from fame seeking egos, the mid seventies represent the adolesence of the skateboarding movement. A time where empty pools were the ultimate haven and skaters nurtured the idea of being vertical. It was such an amazing period… everything was new.

Although not a skater himself Oklahoma photographer Hugh Holland as an observer was captivated by skateboarding. He soon befriended the boys from the Santa Monica and Venice skateboarding scene (including the legendary Z-boys) and drove the boys from skate spot to skate spot documenting the beginning of what modern skateboarding has become. His photos were shot  mostly in the late afternoon with old negative movie film giving his images a warm and soft tone. Awesome work. 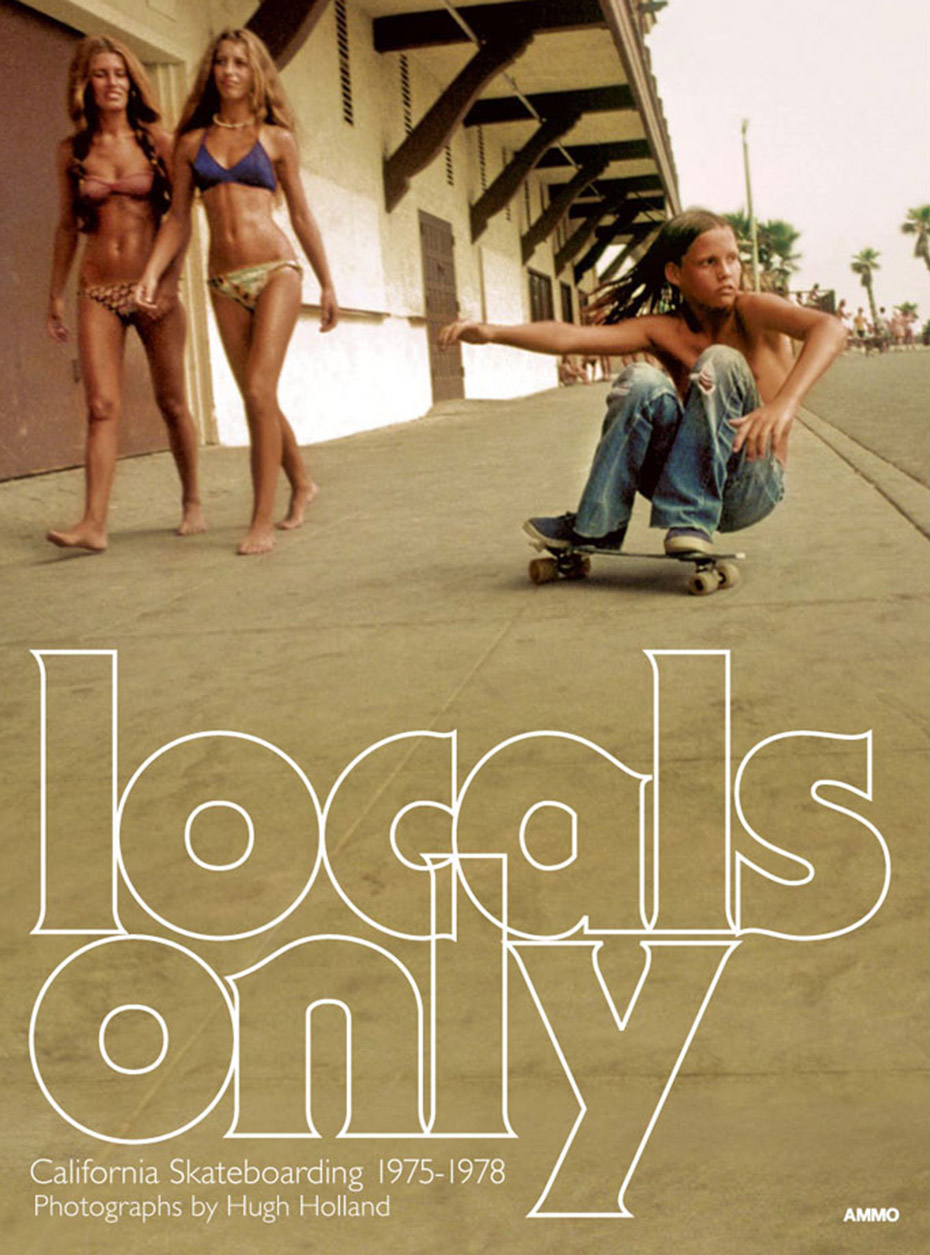 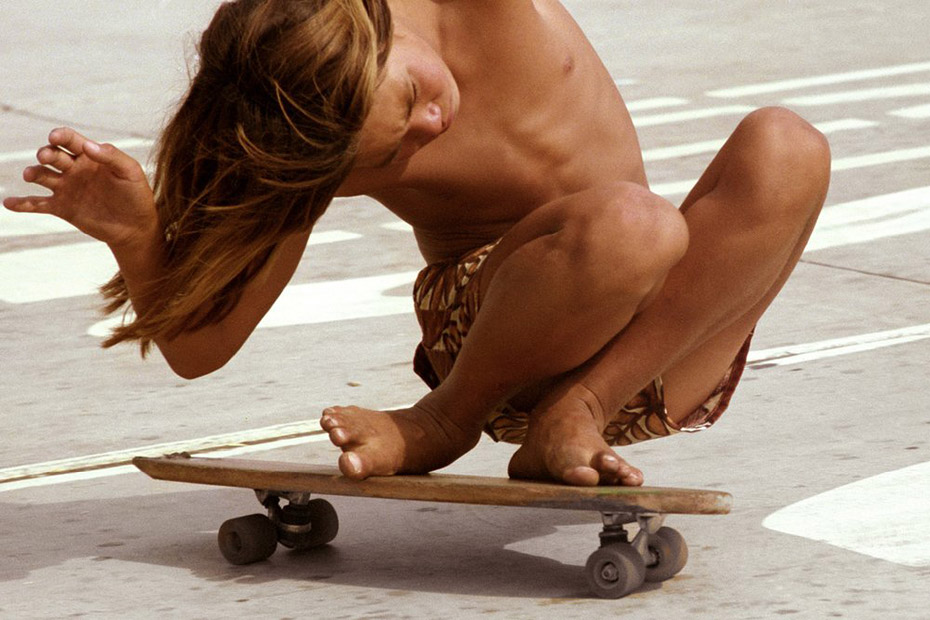 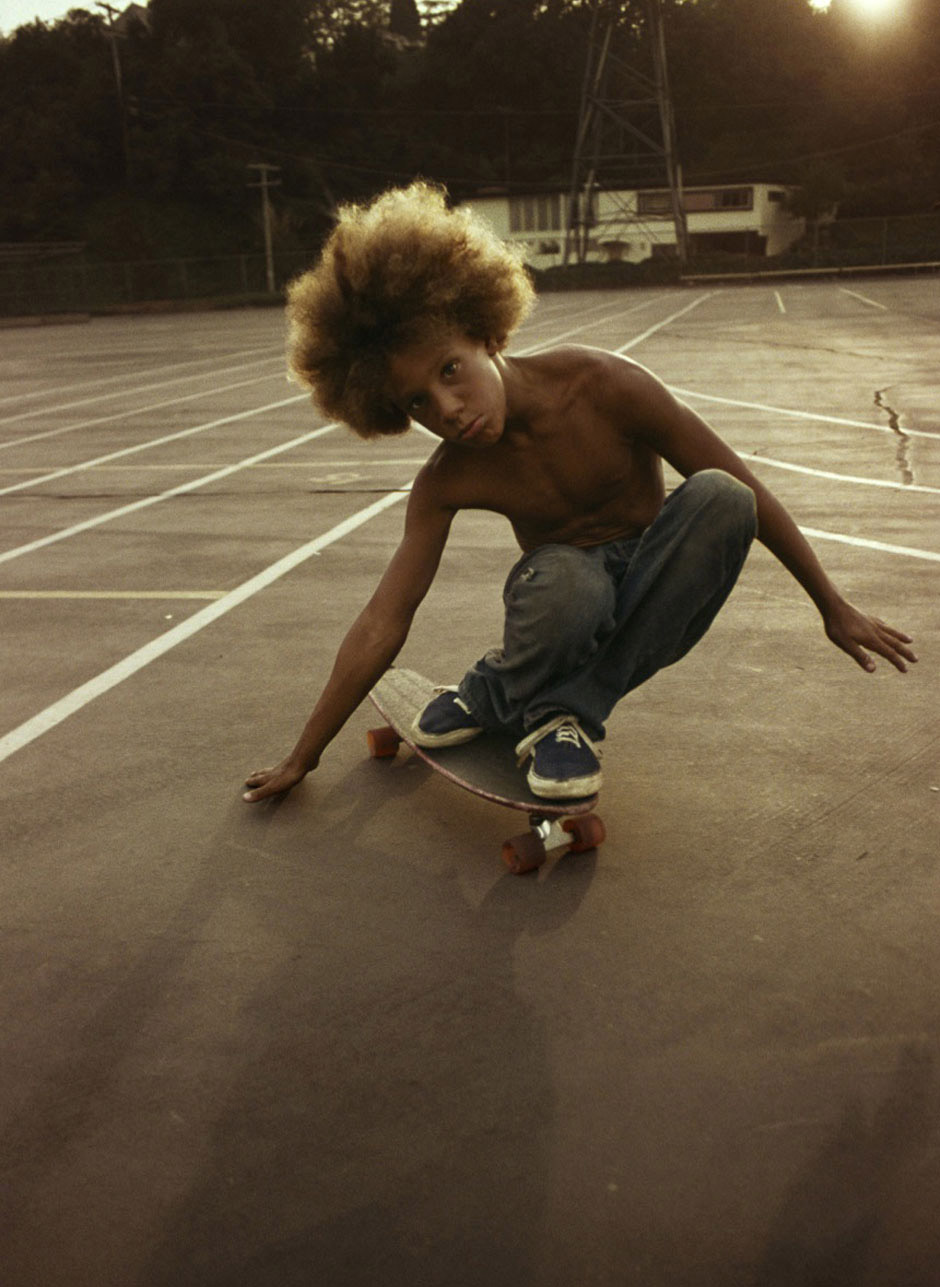 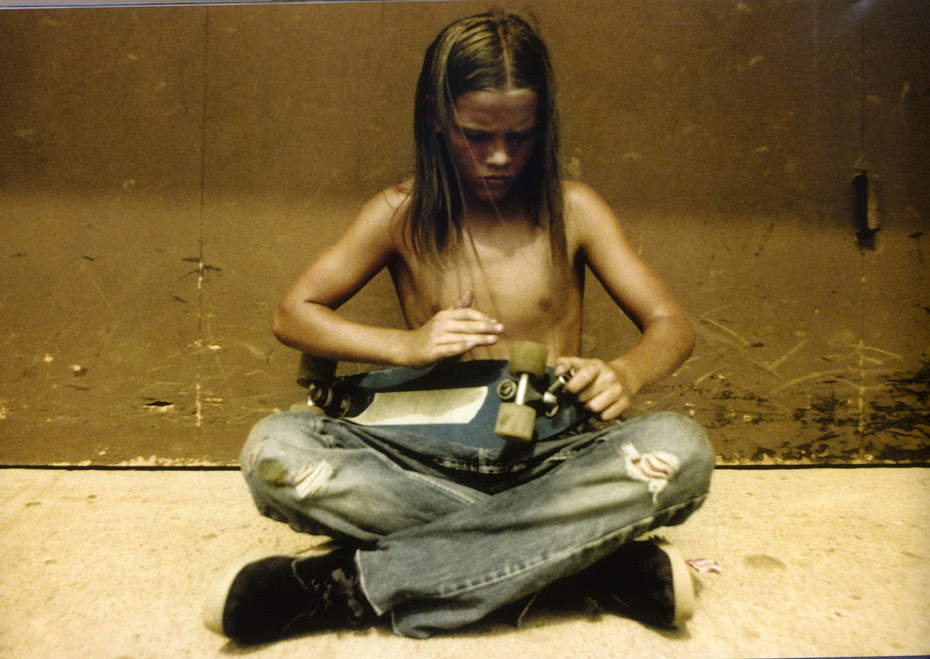 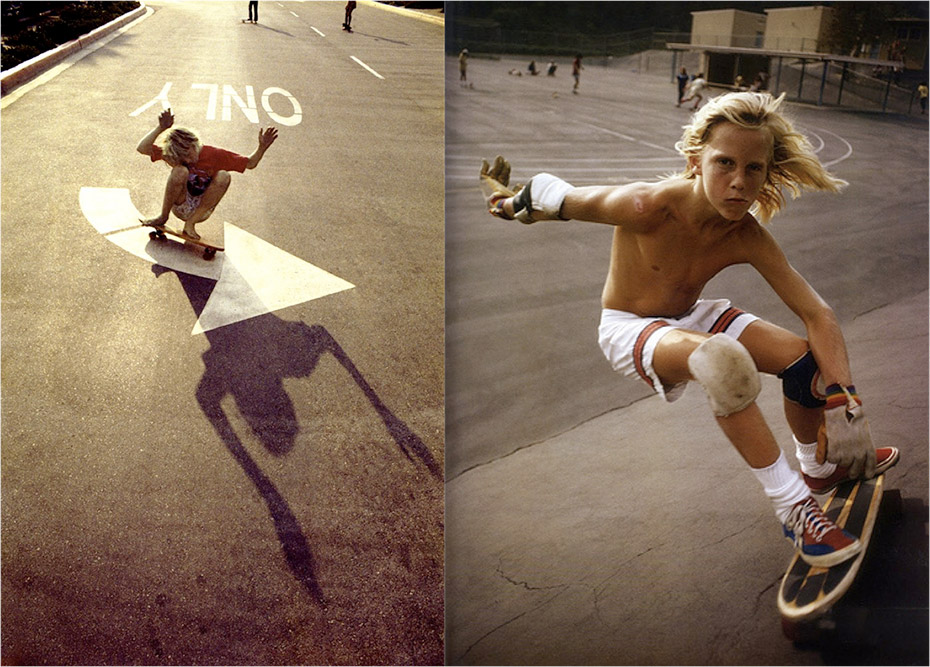 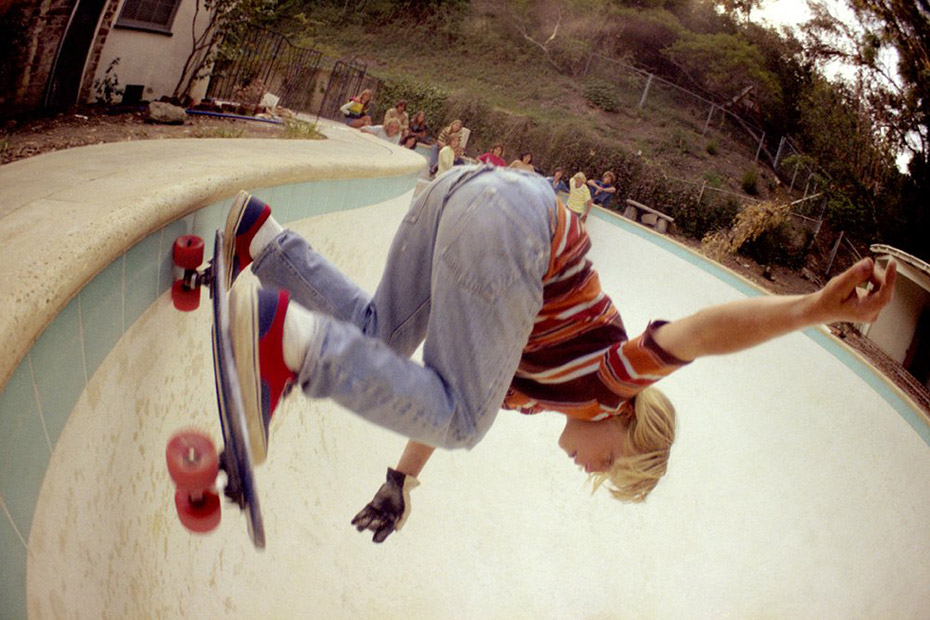 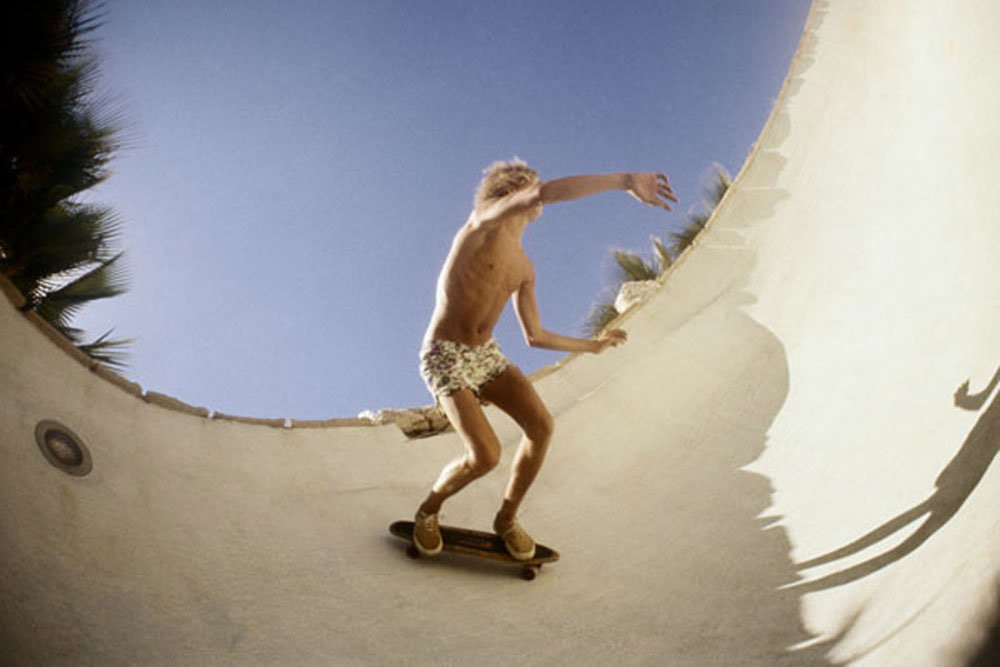 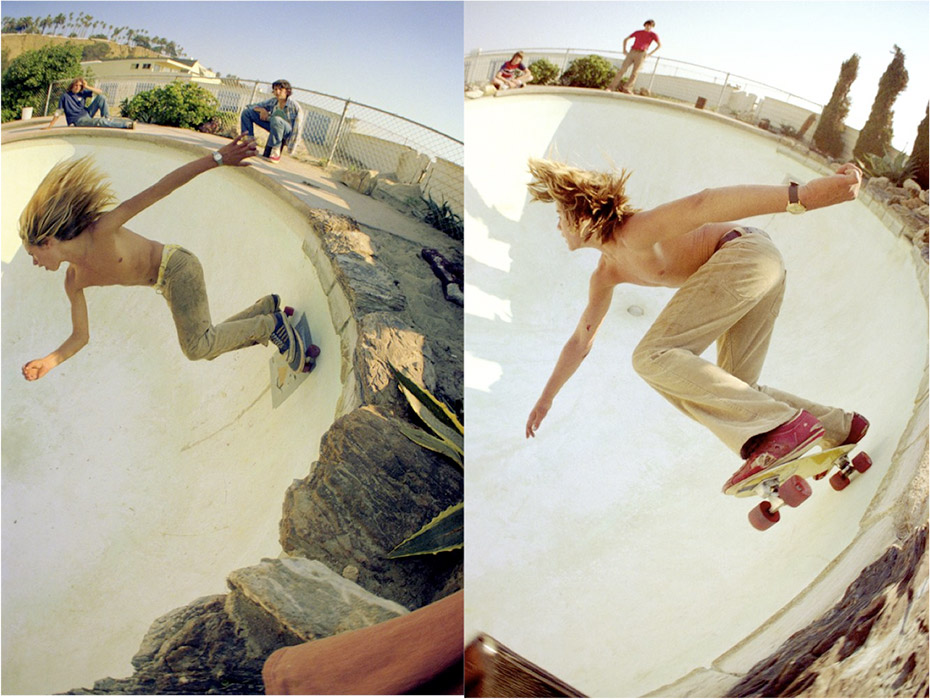 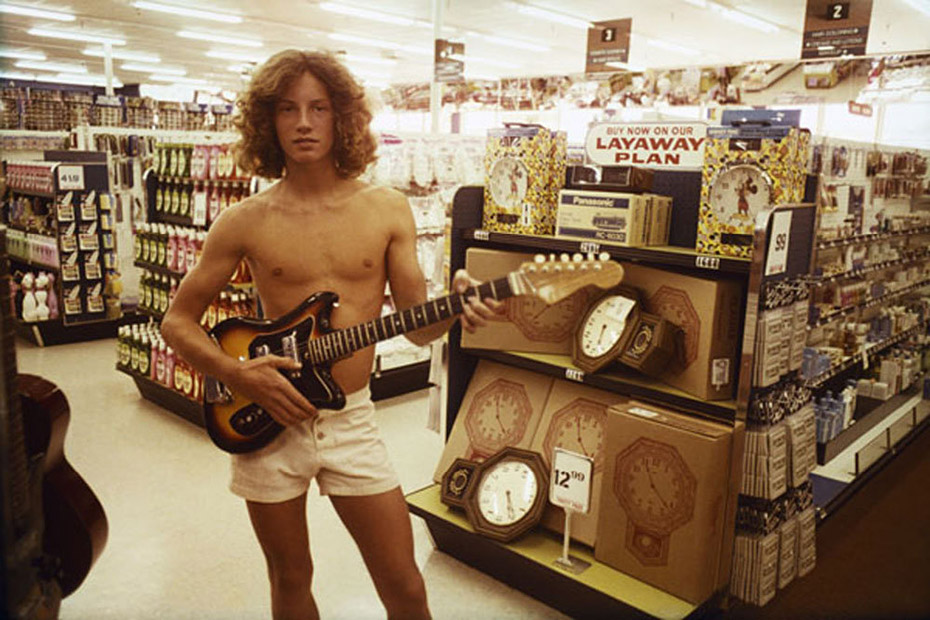 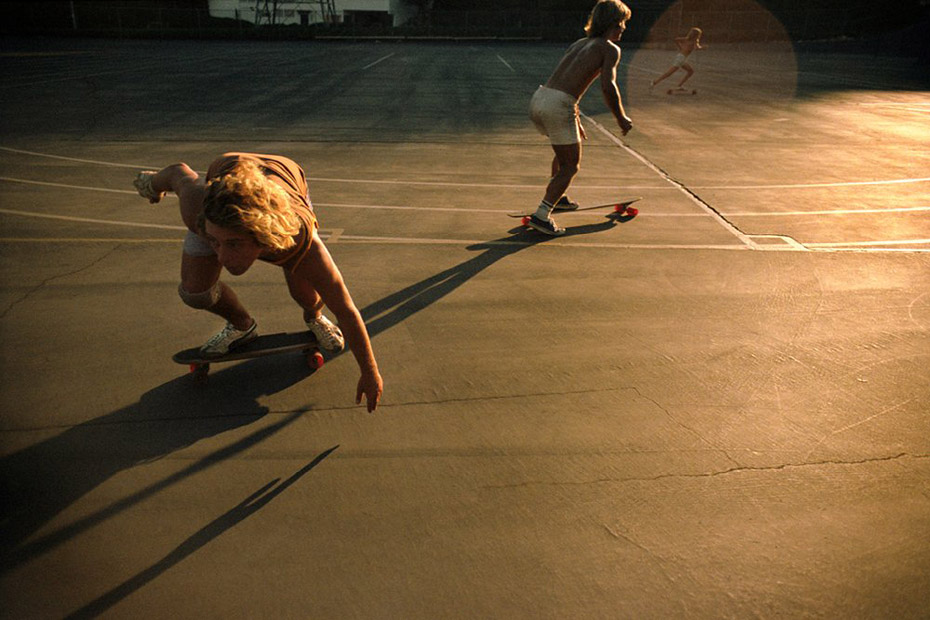 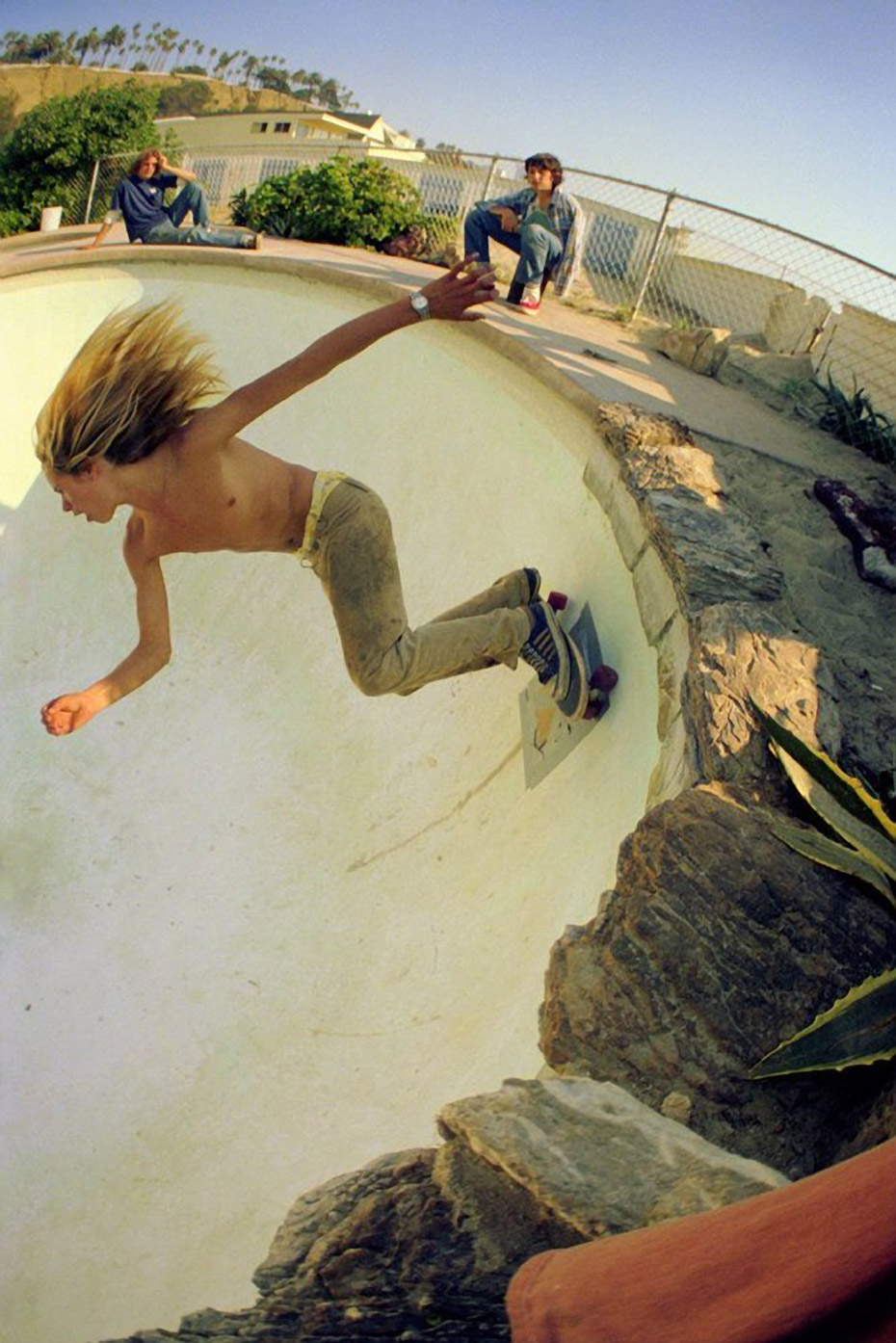 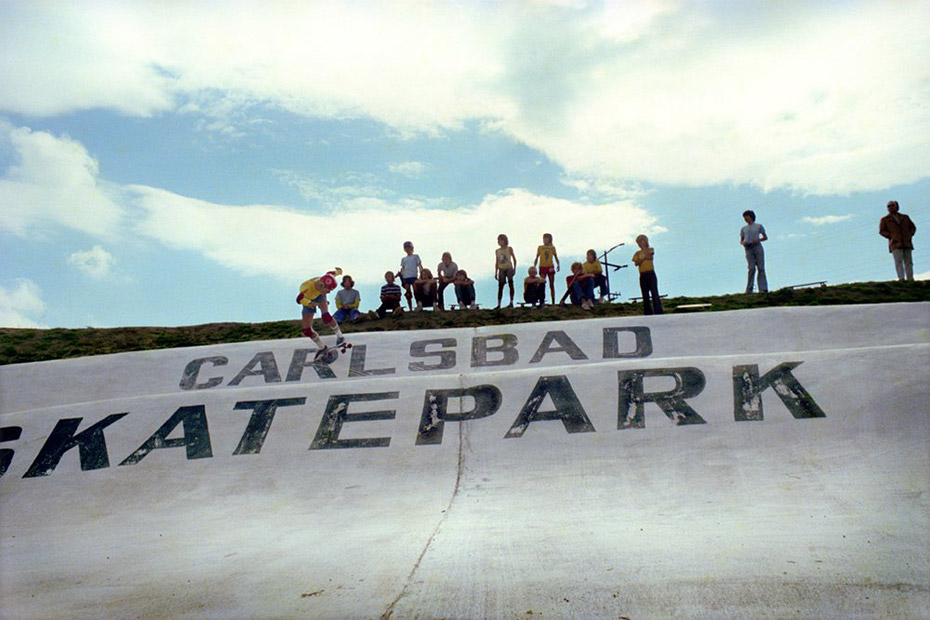