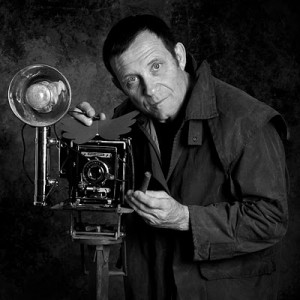 Irving Penn was an American photographer celebrated for his compelling portraits, scenics, and still lifes. His work spanned genres from fashion to travel photography in a career that spanned almost seventy years. He is credited as being one of the most important and influential photographers of the 20th century. He effortlessly combined classical flair with a minimalist style to capture the imagination of readers and photo exhibit lovers around the world. His work with Vogue is noted to have had a lasting influence on the world of fashion photography.

Born on June 16, 1917, in Plainfield, New Jersey Penn studied painting, drawing, and graphic design at the University of Arts in Philadelphia. Upon finishing his studies in 1938, he moved to New York and worked as a freelance designer and illustrator. Shortly after, he accepted a position as art director at Saks Fifth Avenue in 1940. He worked at the company for a year before leaving to paint and take photographs in Mexico and across the US., Penn initially intended to become a painter and this work was seen as a way to further this pursuit.

“In portrait photography there is something more profound we seek inside a person, while being painfully aware that a limitation of our medium is that the inside is recordable only so far as it is apparent on the outside.” -Irving Penn 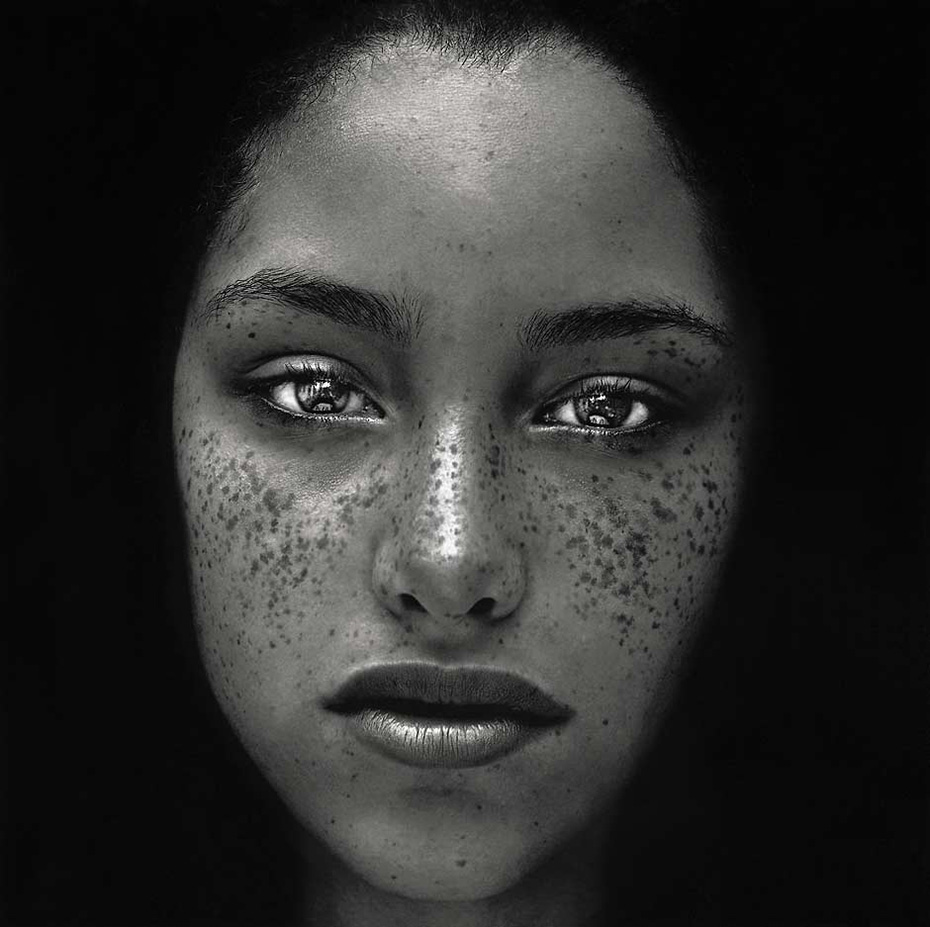 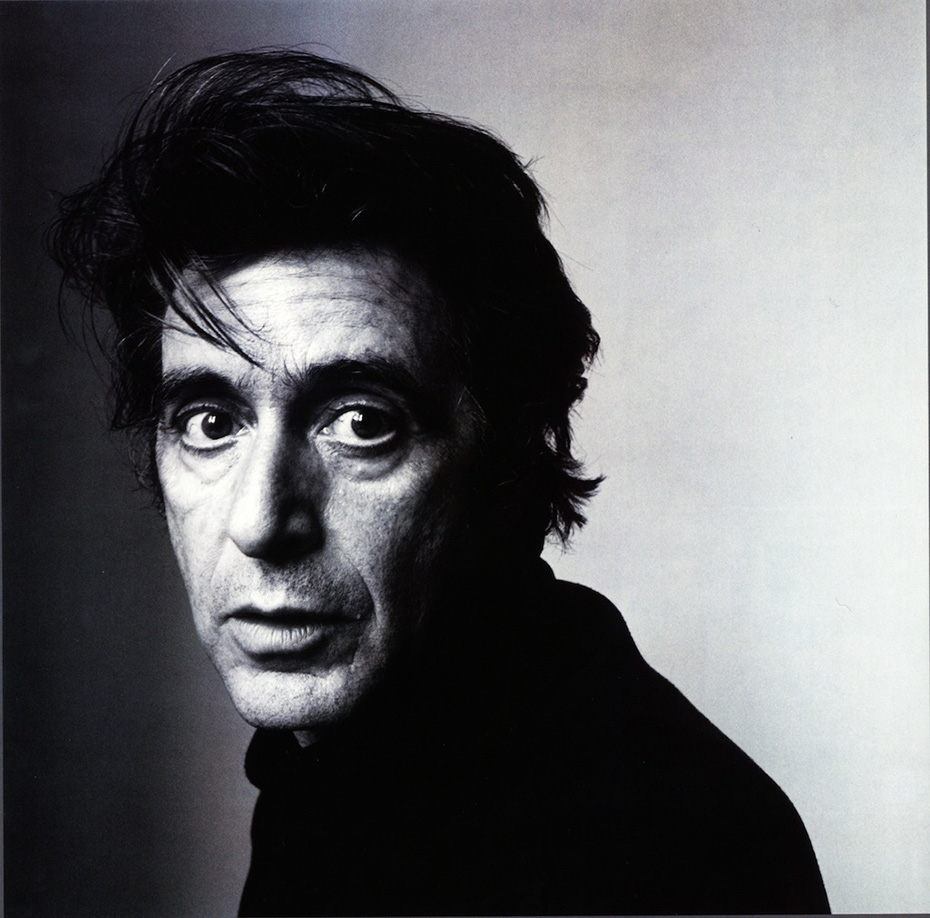 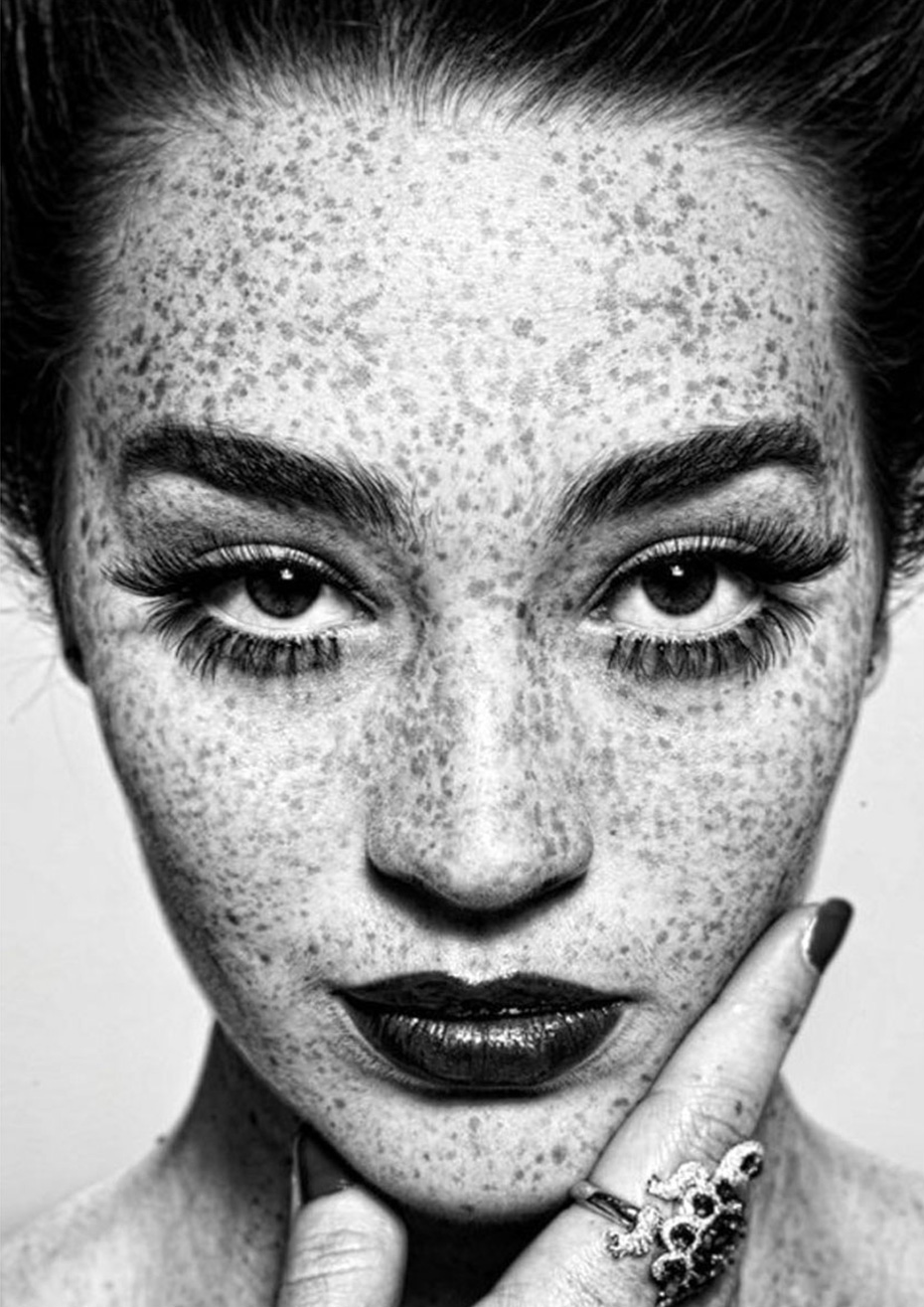 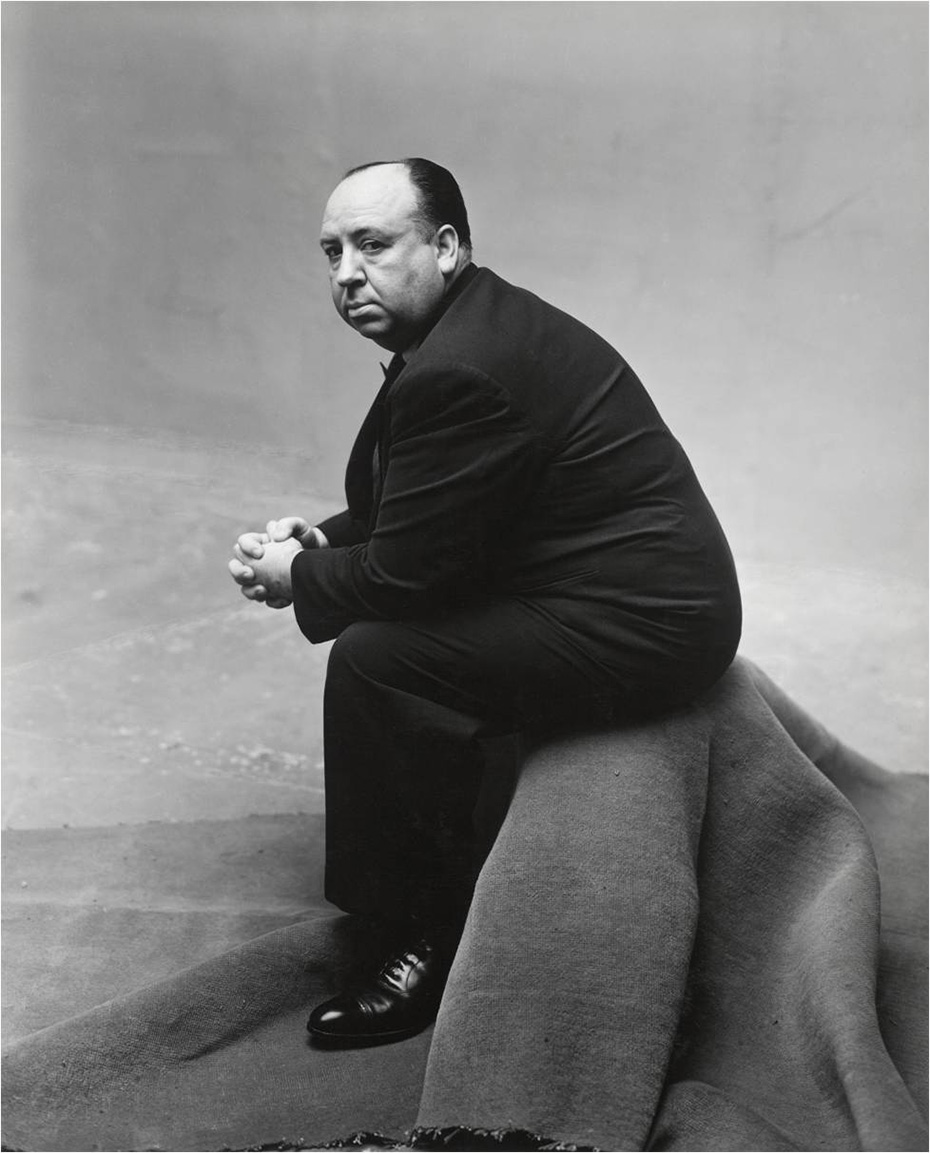 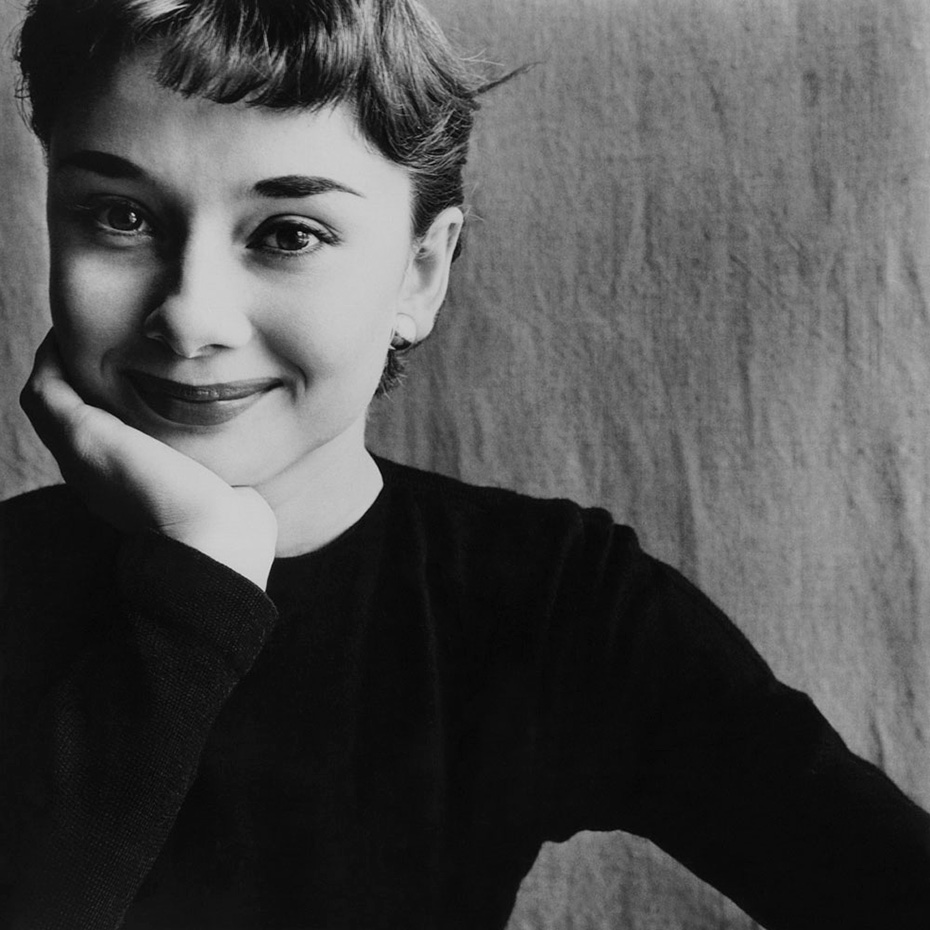 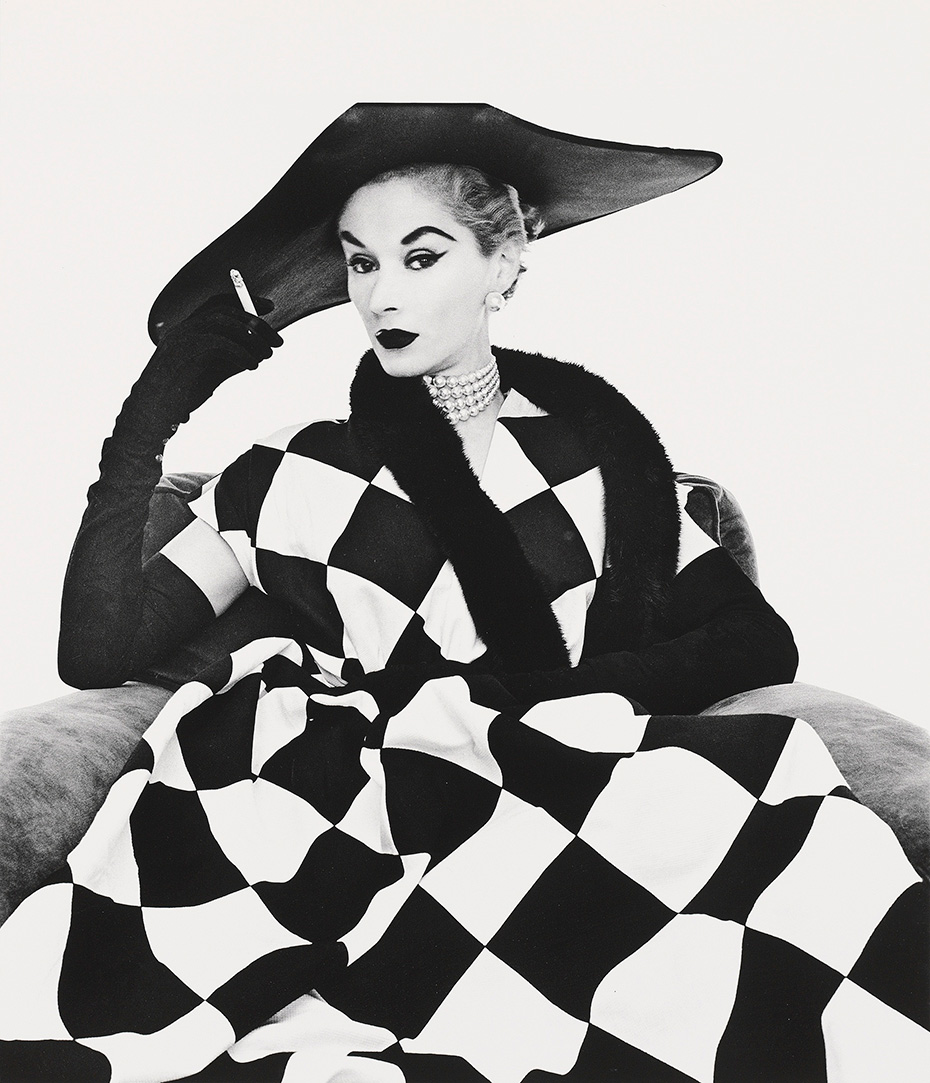 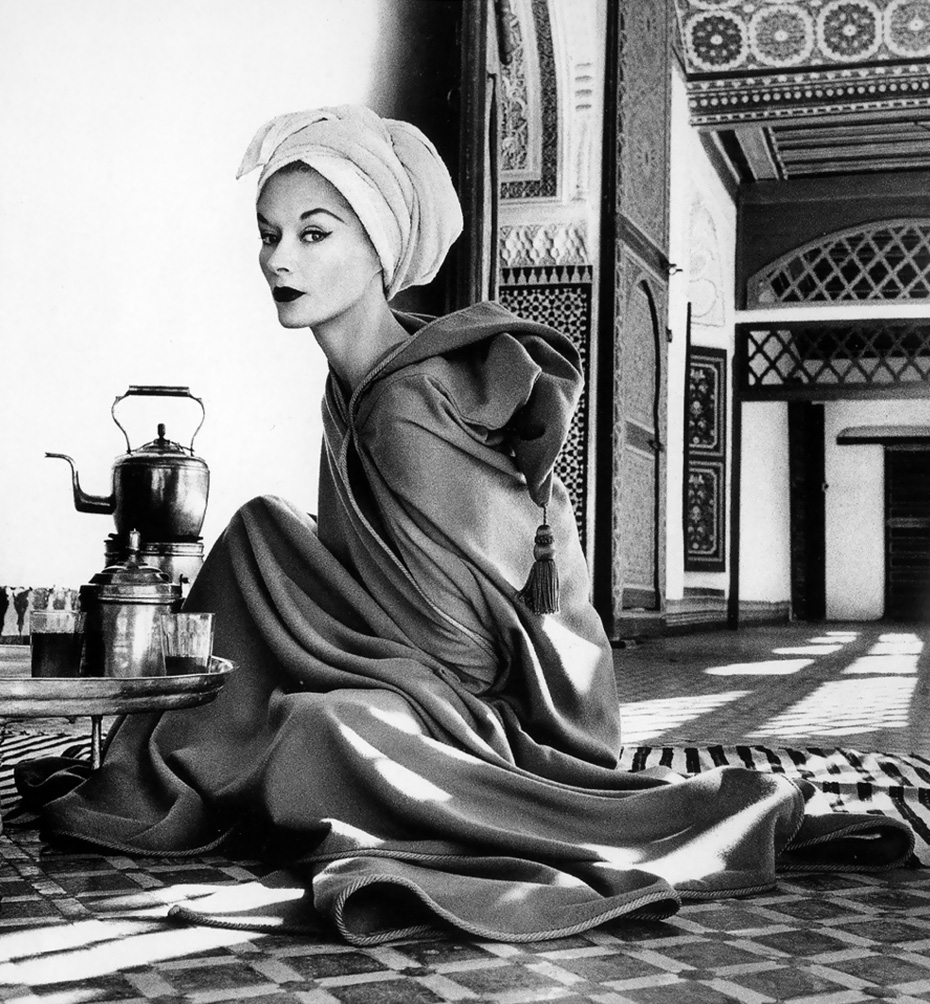 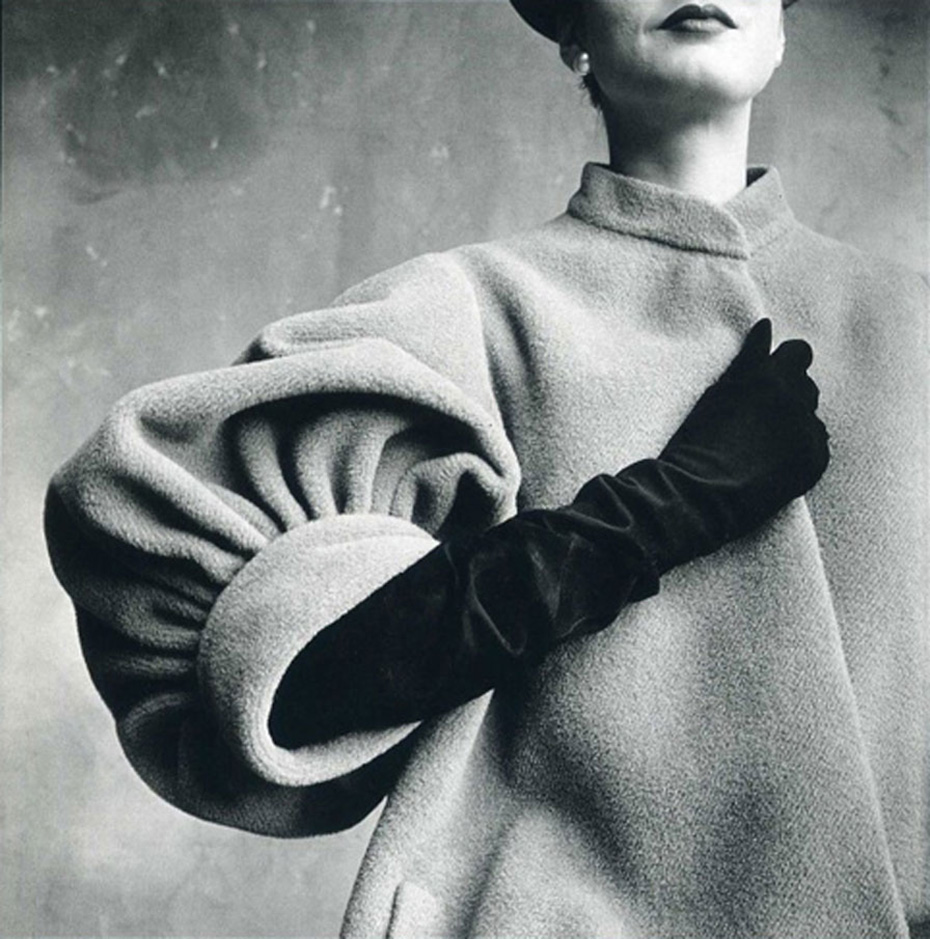 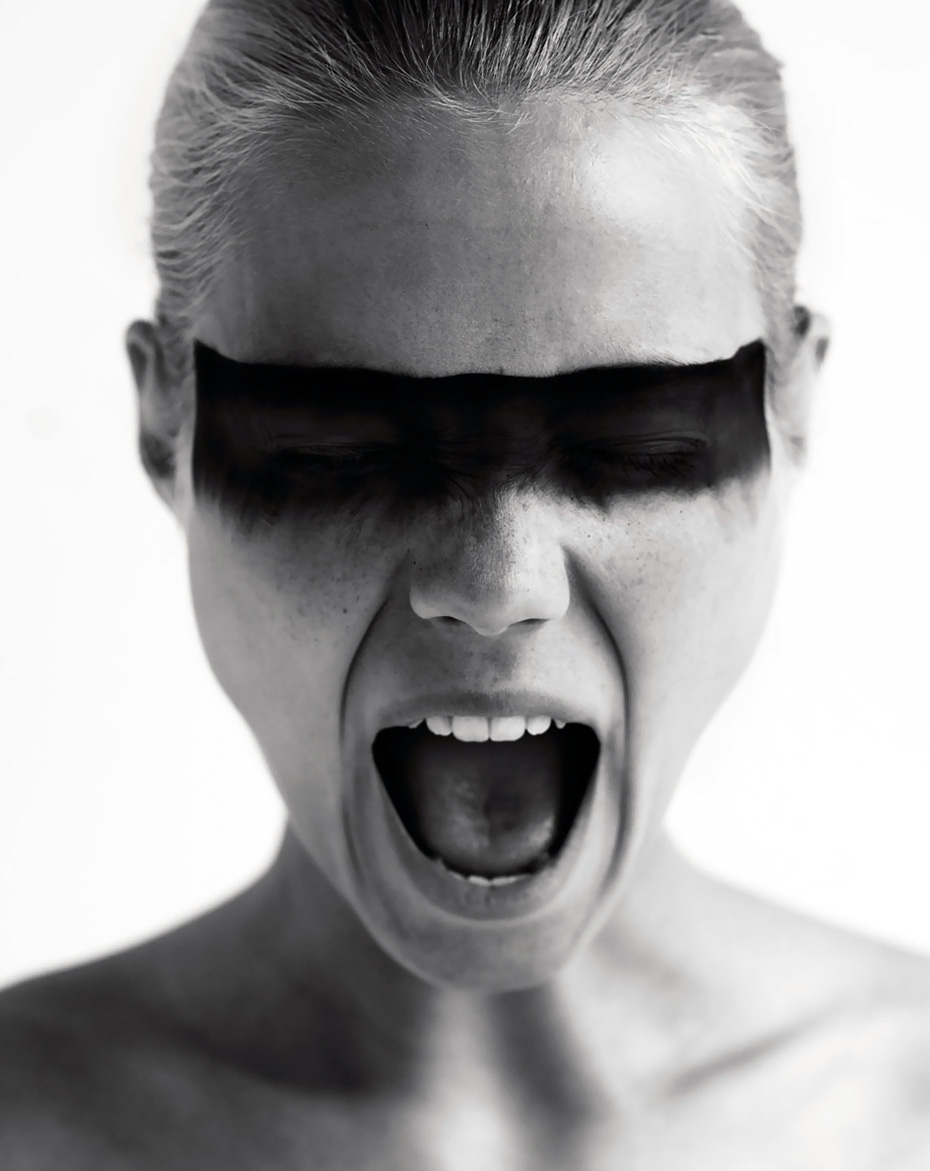 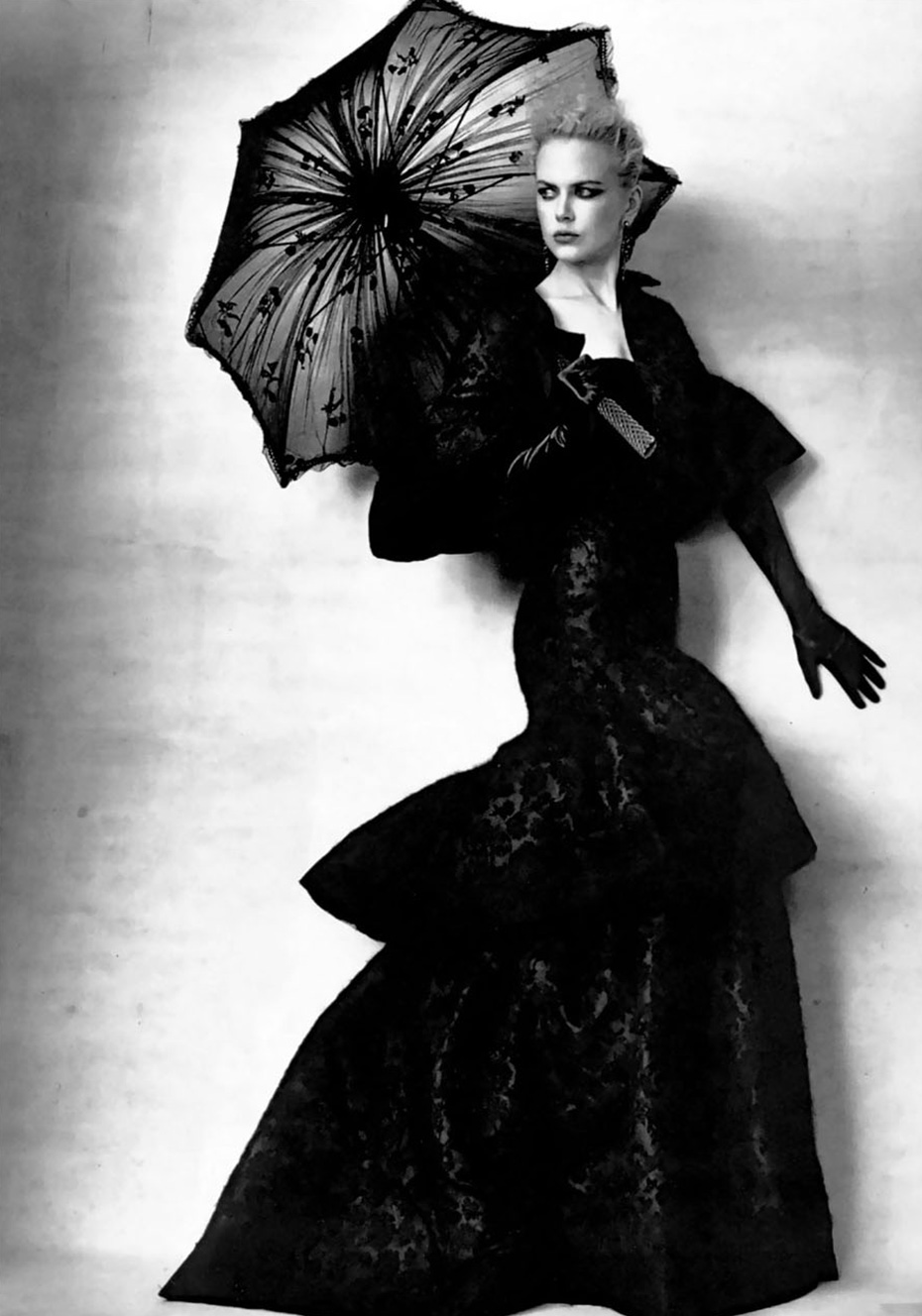 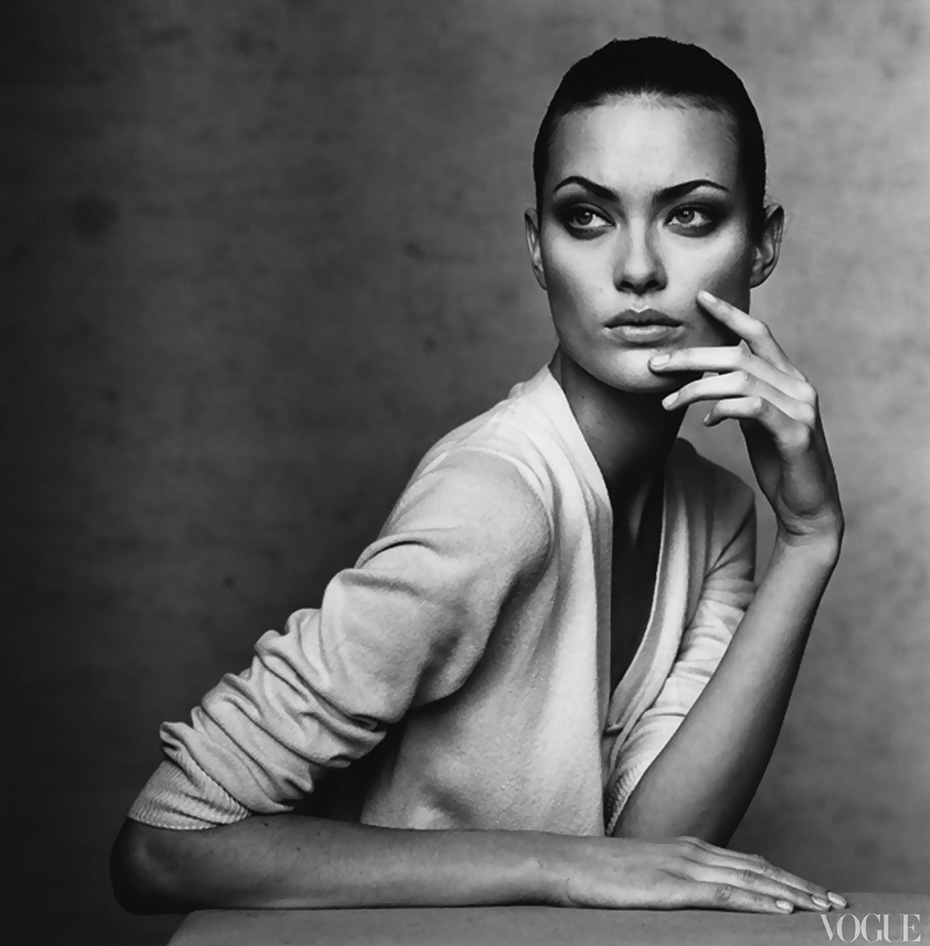 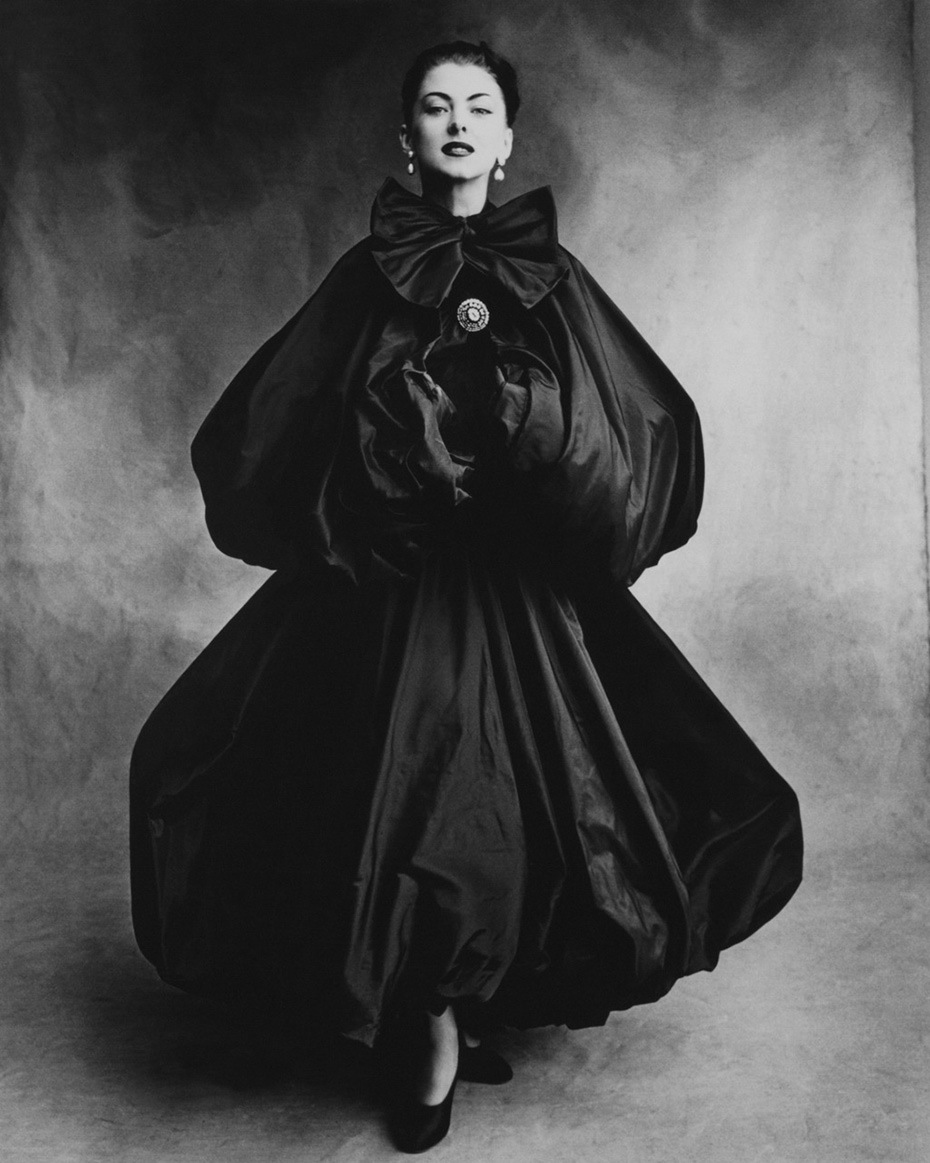