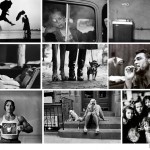 http://cakebysadiesmith.co.uk/s_ne.php Born in Paris on 26th July of 1928 to Russian-Jewish parents, Erwitt spent his childhood in Milan, then emigrated to the US, via France, with his family in 1939. As a teenager living in Hollywood, he developed an interest in photography and worked in a commercial darkroom before experimenting with photography at Los Angeles City College. In 1948 he moved to New York and exchanged janitorial work for film classes at the New School for Social Research.

Erwitt traveled in France and Italy in 1949 with his trusty Rolleiflex camera. In 1951 he was drafted for military service and undertook various photographic duties while serving in a unit of the Army Signal Corps in Germany and France. 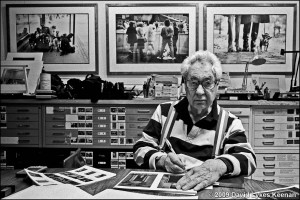 While in New York, Erwitt met Edward Steichen, Robert Capa and Roy Stryker, the former head of the Farm Security Administration. Stryker initially hired Erwitt to work for the Standard Oil Company, where he was building up a photographic library for the company, and subsequently commissioned him to undertake a project documenting the city of Pittsburgh.

Good photography is just about seeing. You either see, or you don’t see. The rest is academic. Photography is simply a function of noticing things. Nothing more

In 1953 Erwitt joined Magnum Photos and worked as a freelance photographer for Collier’s, Look, Life, Holiday and other luminaries in that golden period for illustrated magazines. To this day he is for hire and continues to work for a variety of journalistic and commercial outfits.

In the late 1960s Erwitt served as Magnum’s president for three years. He then turned to film: in the 1970s he produced several noted documentaries and in the 1980s eighteen comedy films for Home Box Office. Erwitt became known for benevolent irony, for his black and white candid shots of ironic and absurd situations within everyday settings – the master of the ‘indecisive moment’ and for a humanistic sensibility traditional to the spirit of Magnum. 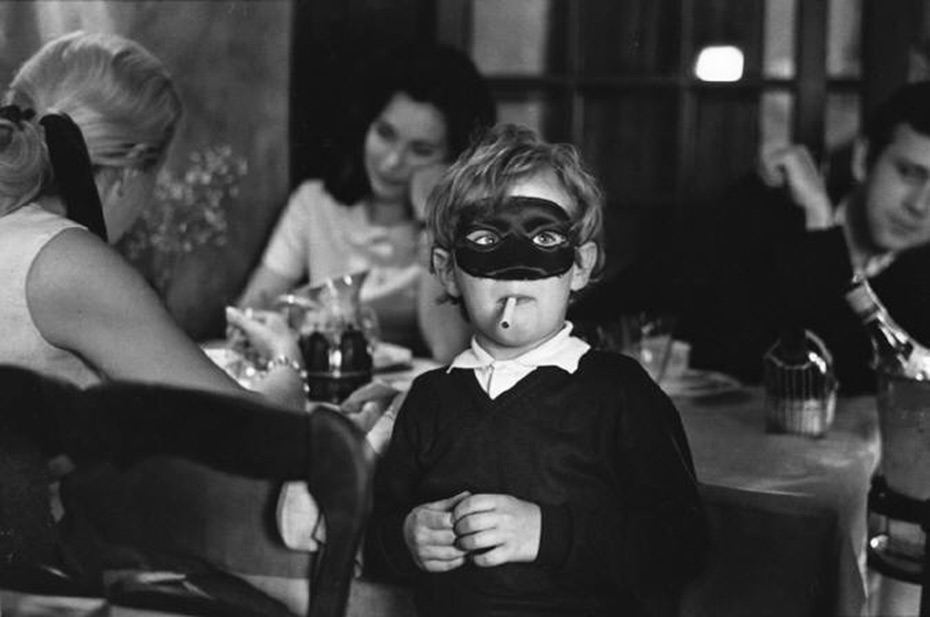 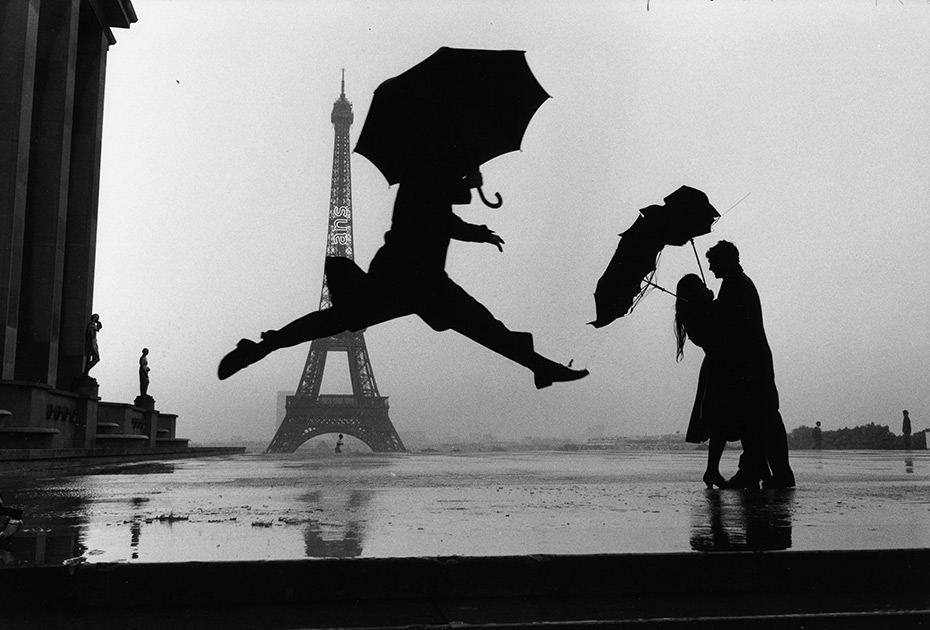 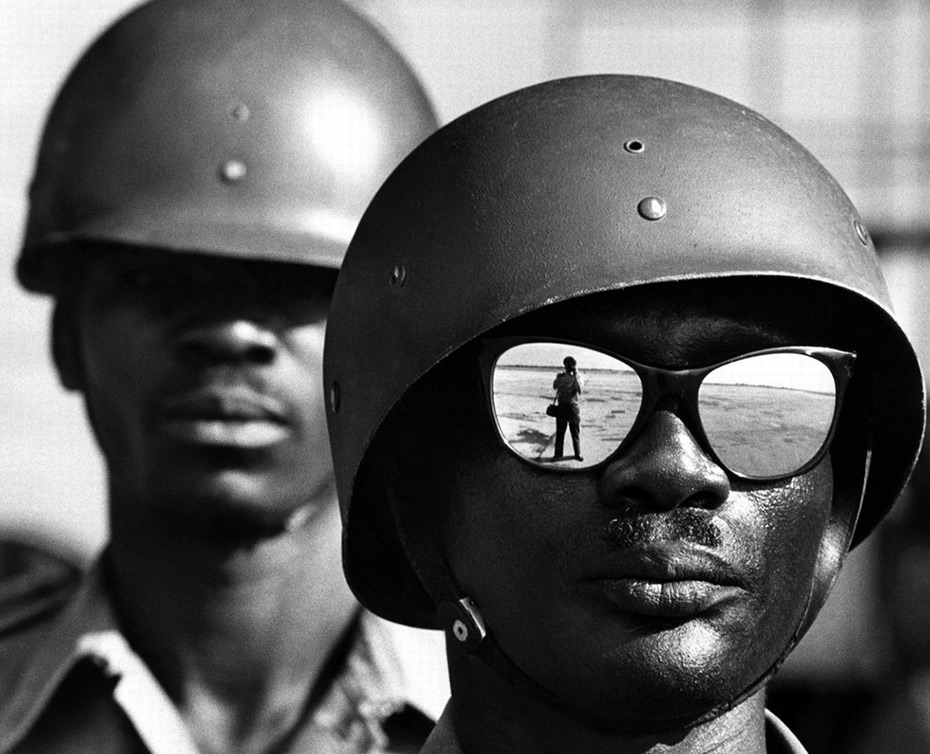 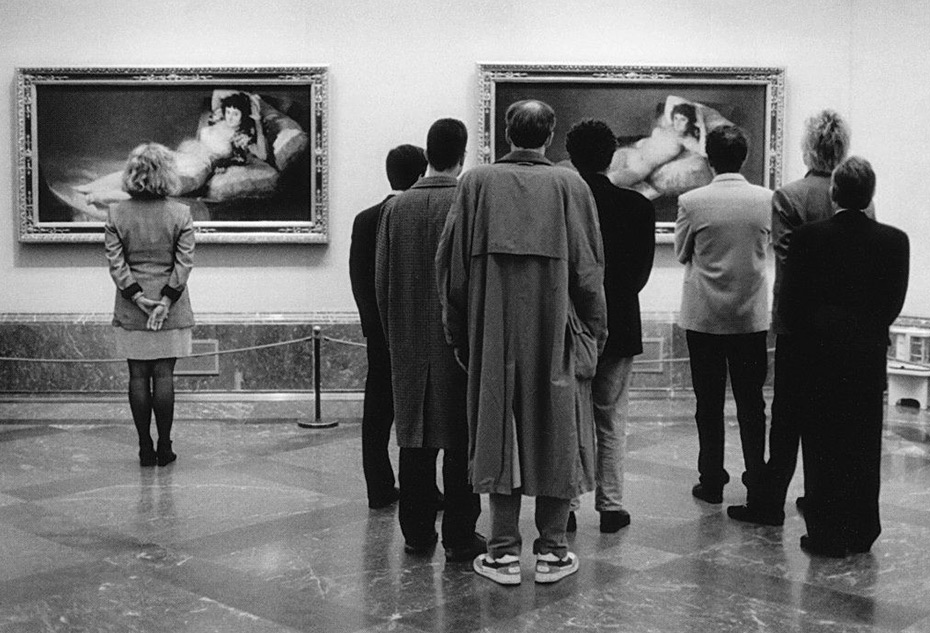 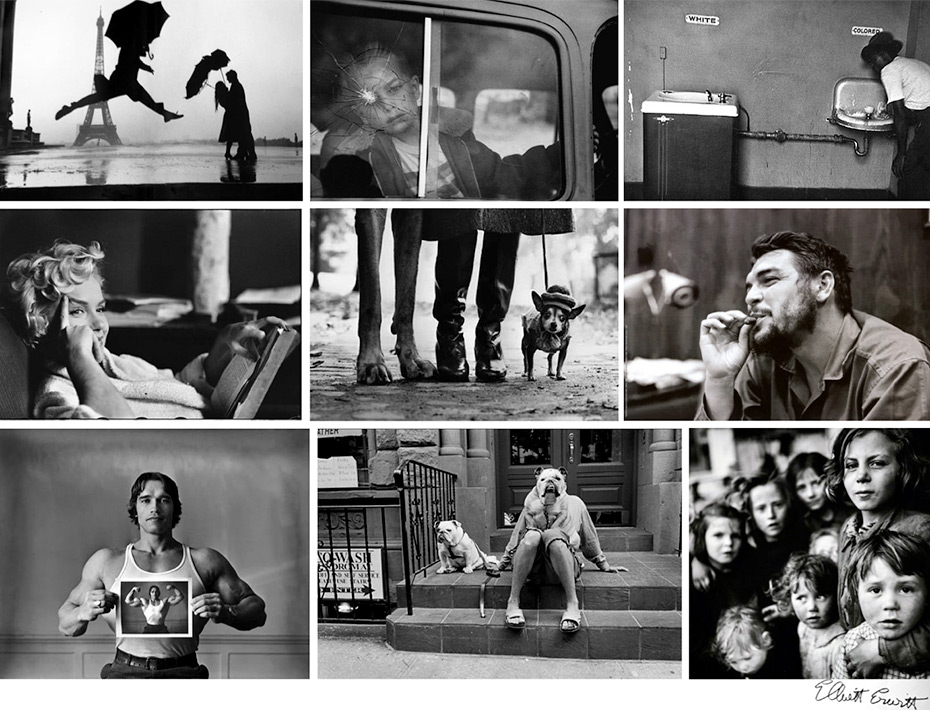 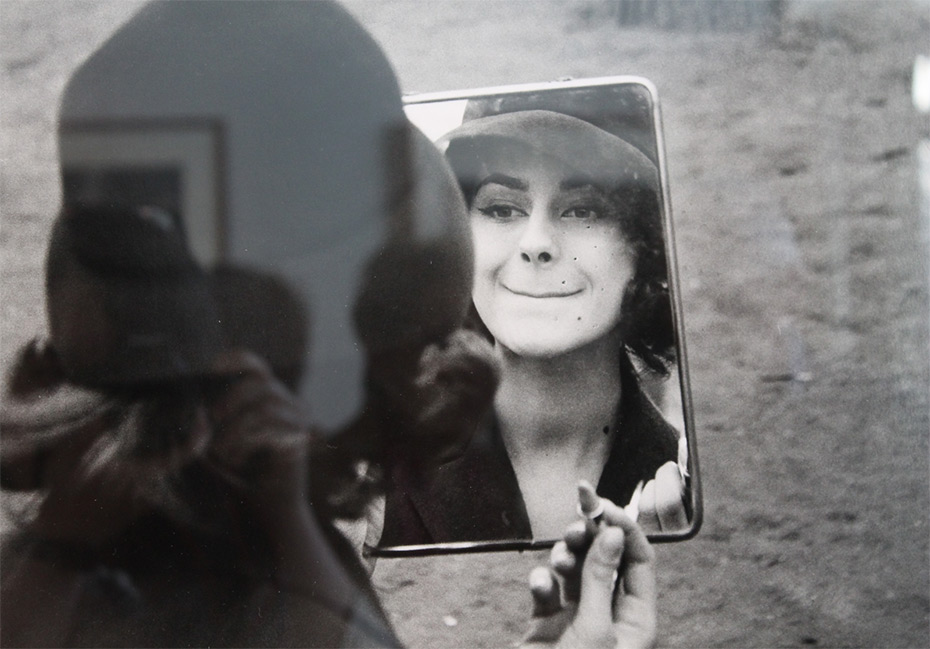 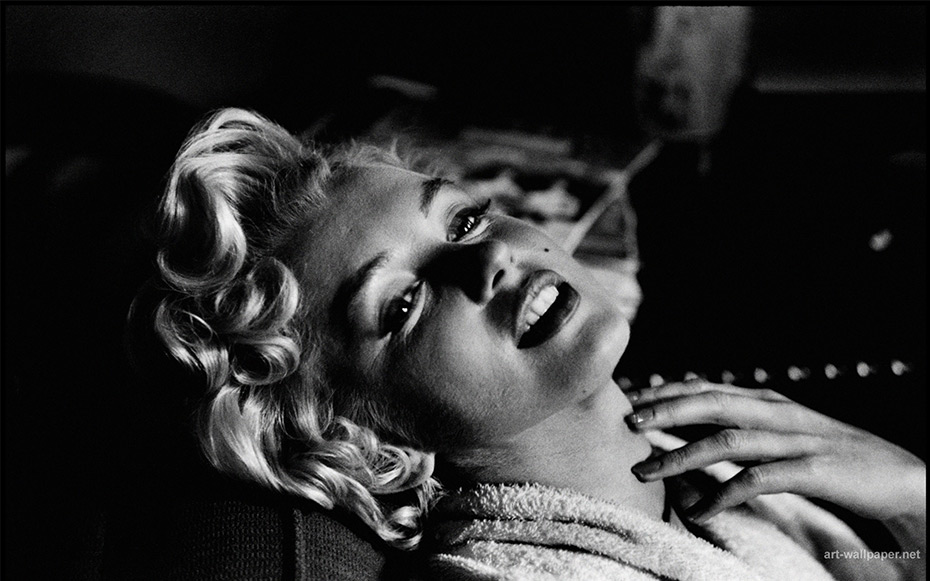 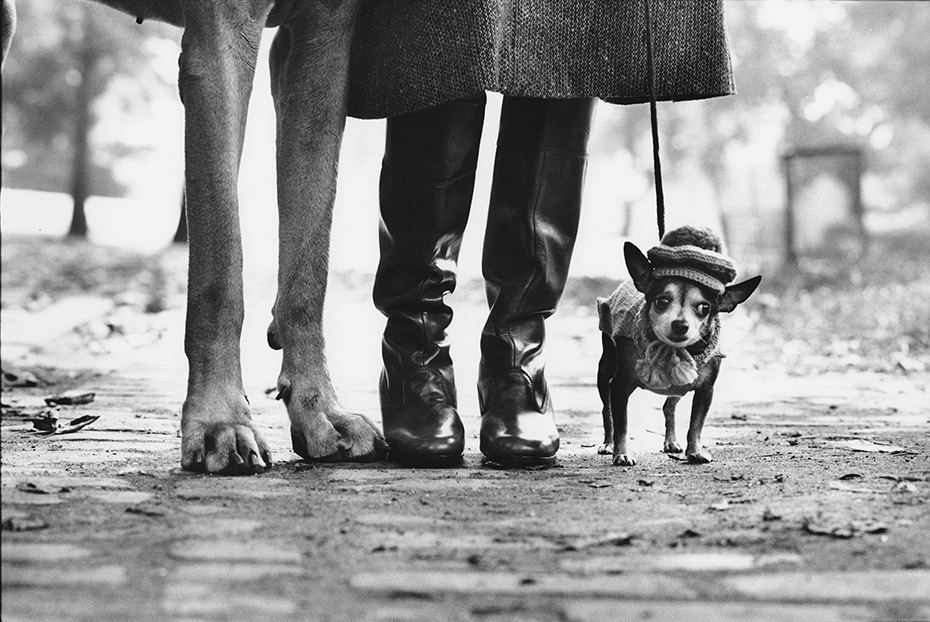 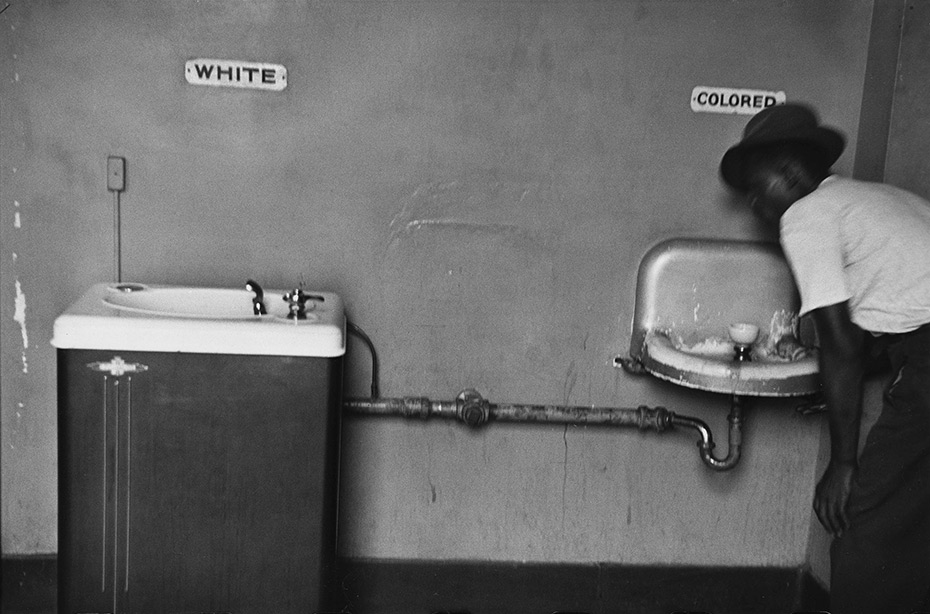 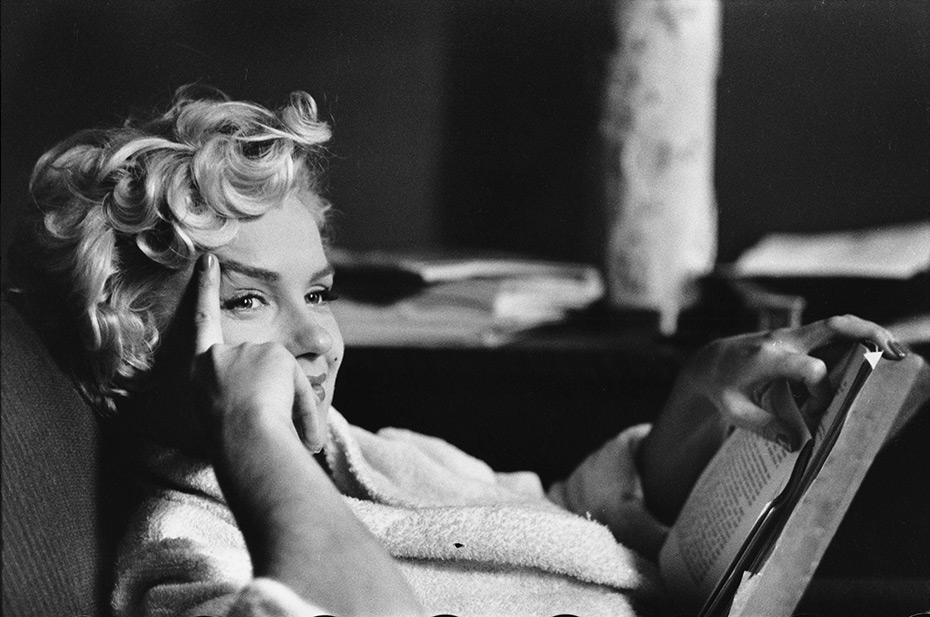 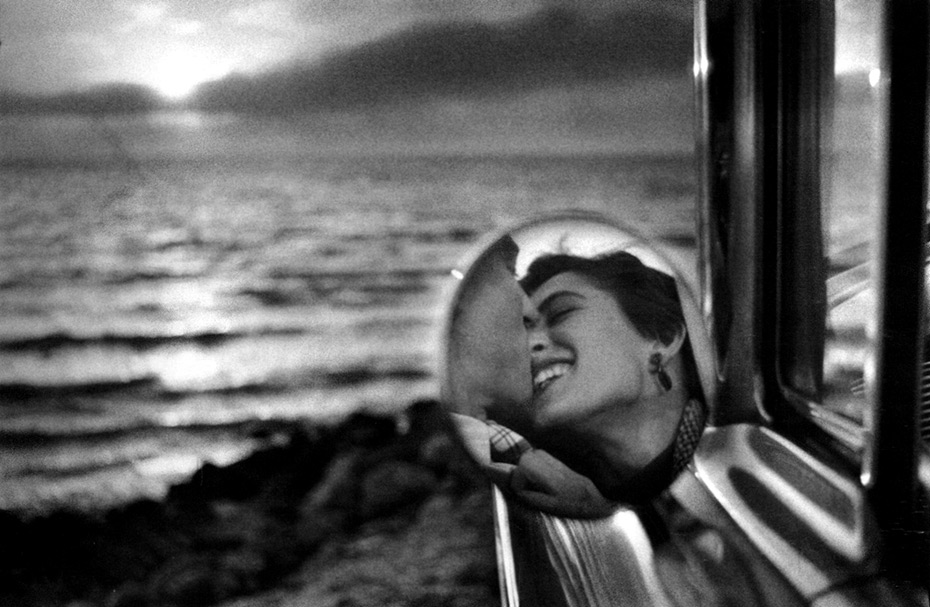 One thought on “Elliott Erwitt – the master of the ‘indecisive moment’”