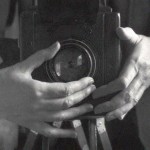 Group f.64 provided a rallying place for like-minded photographers to gather, state their aims, and exhibit their carefully composed black-and-white images. The group mostly focused on landscapes and close up images from the natural environment, subjects that highlighted the photographer’s creative intuition and ability to create aesthetic order out of nature’s chaos.

On November 15, 1932, at the M. H. de Young Memorial Museum in San Francisco, eleven photographers announced themselves as Group f/64: Ansel Adams, Imogen Cunningham, John Paul Edwards, Preston Holder, Consuelo Kanaga, Alma Lavenson, Sonya Noskowiak, Henry Swift, Willard Van Dyke, Brett Weston, and Edward Weston. The idea for the show had arisen a couple of months before at a party in honor of Weston held at a gallery known as “683” (for its address on Brockhurst Street in San Francisco)—the West Coast equivalent of Alfred Stieglitz’s gallery 291—where they had discussed forming a group devoted to exhibiting and promoting a new direction in photography that broke with the Pictorialism then prevalent in West Coast art photography.

The name referred to the smallest aperture available in large-format view cameras at the time and it signaled the group’s conviction that photographs should celebrate rather than disguise the medium’s unrivaled capacity to present the world “as it is.” As Edward Weston phrased it, “The camera should be used for a recording of life, for rendering the very substance and quintessence of the thing itself, whether it be polished steel or palpitating flesh.” A corollary of this idea was that the camera was able to see the world more clearly than the human eye, because it didn’t project personal prejudices onto the subject. The group’s effort to present the camera’s “vision” as clearly as possible included advocating the use of aperture f/64 in order to provide the greatest depth of field, thus allowing for the largest percentage of the picture to be in sharp focus; contact printing, a method of making prints by placing photographic paper directly in contact with the negative, instead of using an enlarger to project the negative image onto paper; and glossy papers instead of matte or artist papers, the surfaces of which tended to disperse the contours of objects.

The chief object of the Group is to present in frequent shows what it considers the best contemporary photography of the West; in addition to the showing of the work of its members, it will include prints from other photographers who evidence tendencies in their work similar to that of the Group.

Group f/64 is not pretending to cover the entire of photography or to indicate through its selection of members any deprecating opinion of the photographers who are not included in its shows. There are great number of serious workers in photography whose style and technique does not relate to the metier of the Group.

Group f/64 limits its members and invitational names to those workers who are striving to define photography as an art form by simple and direct presentation through purely photographic methods. The Group will show no work at any time that does not conform to its standards of pure photography. Pure photography is defined as possessing no qualities of technique, composition or idea, derivative of any other art form. The production of the “Pictorialist,” on the other hand, indicates a devotion to principles of art which are directly related to painting and the graphic arts.

The members of Group f/64 believe that photography, as an art form, must develop along lines defined by the actualities and limitations of the photographic medium, and must always remain independent of ideological conventions of art and aesthetics that are reminiscent of a period and culture antedating the growth of the medium itself.

The Group will appreciate information regarding any serious work in photography that has escaped its attention, and is favorable towards establishing itself as a Forum of Modern Photography. 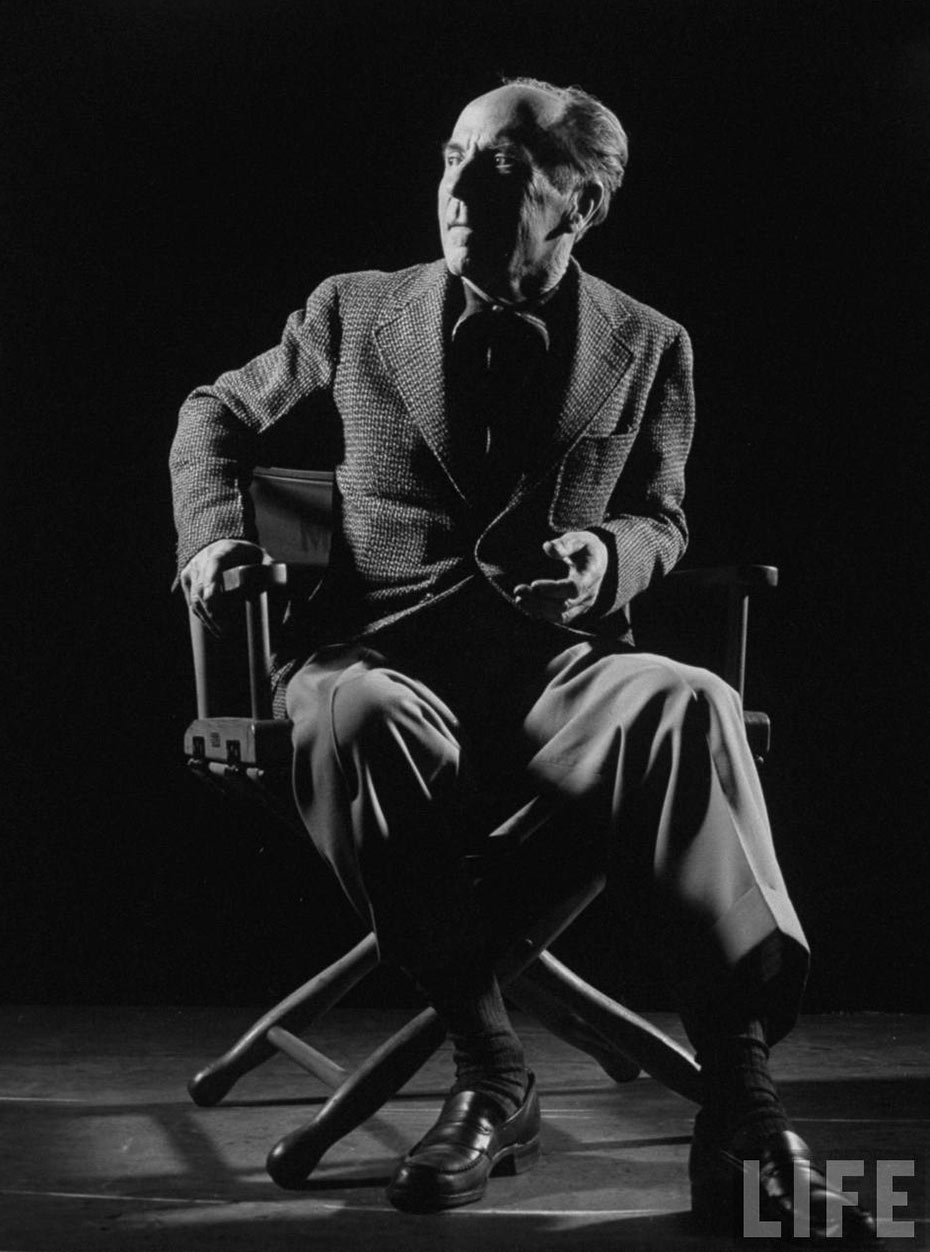 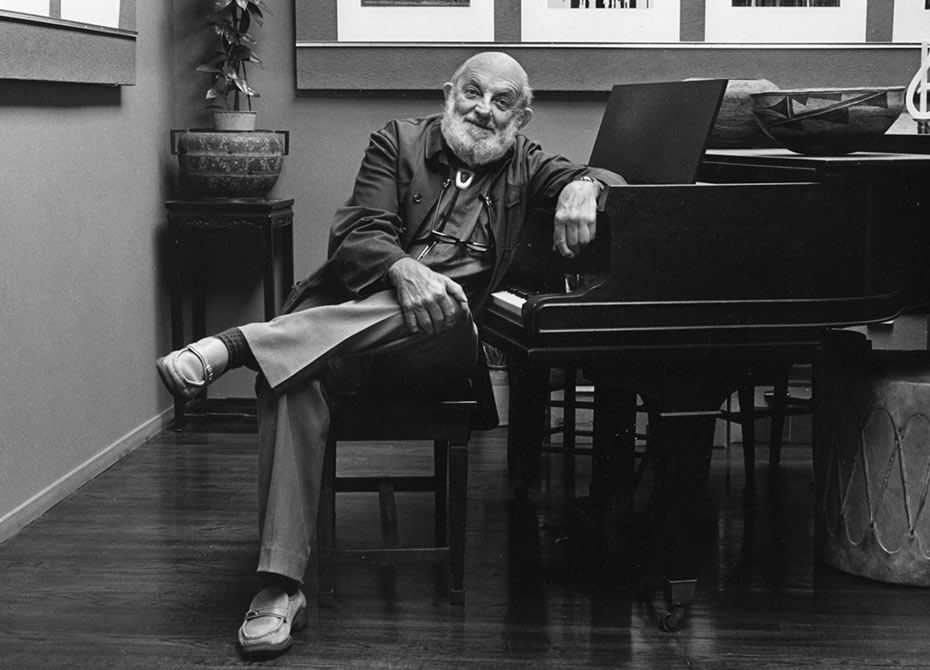 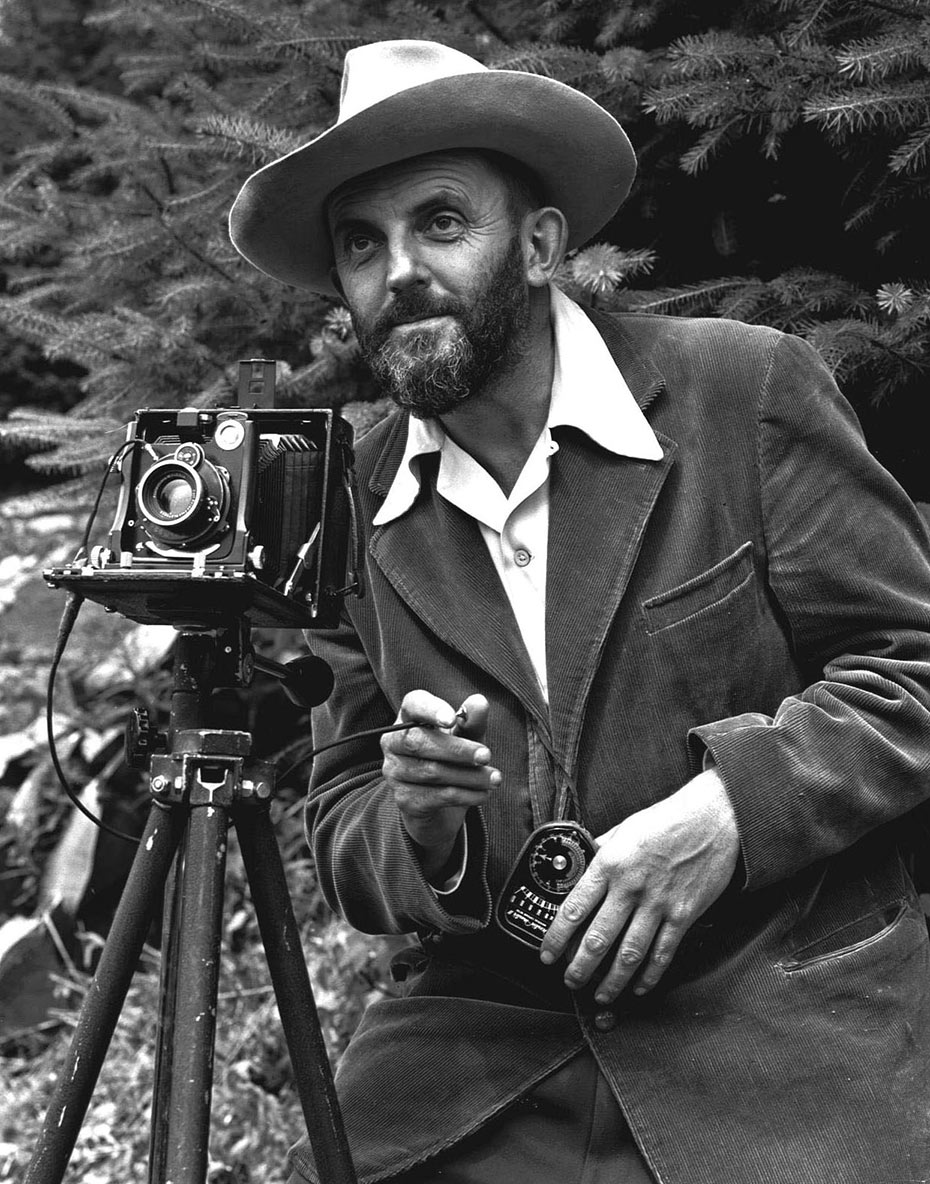 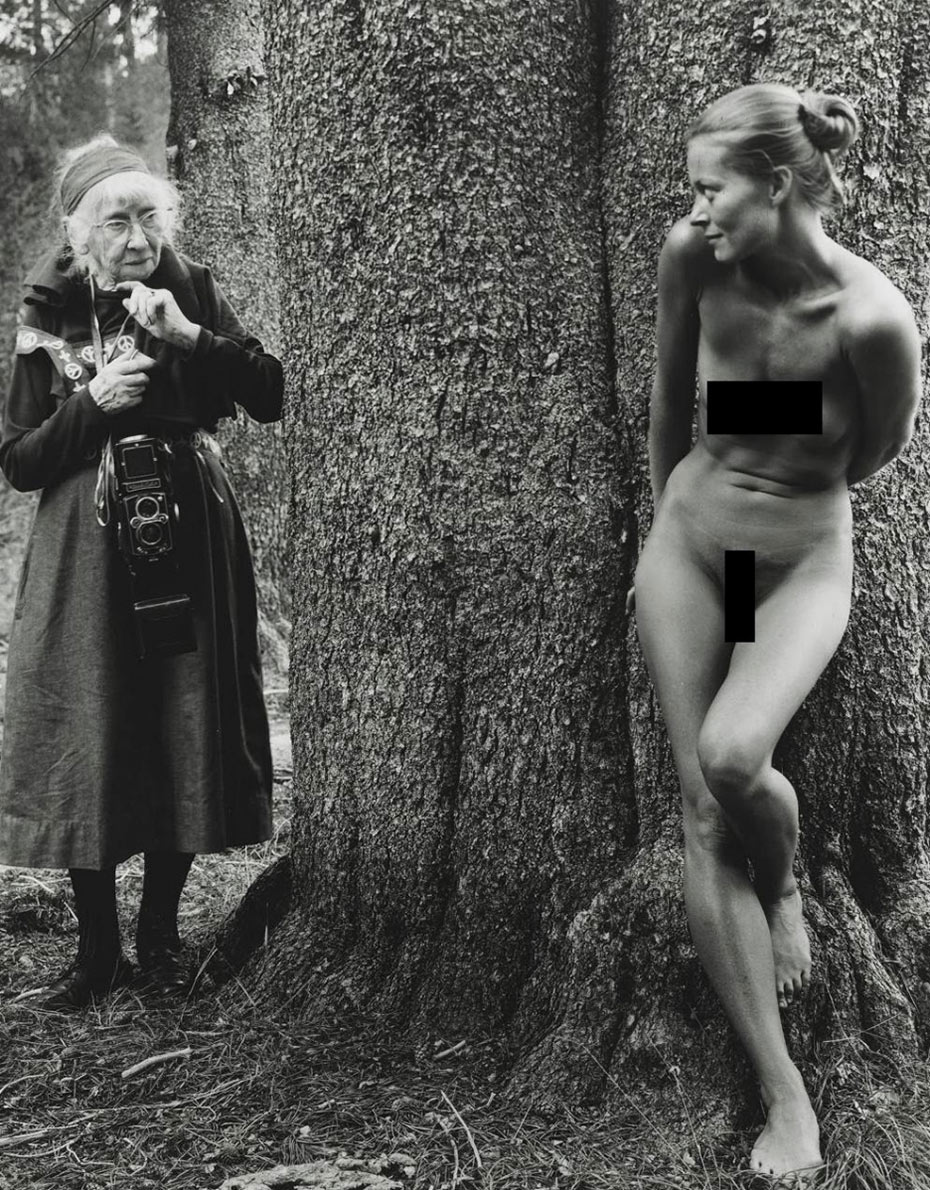 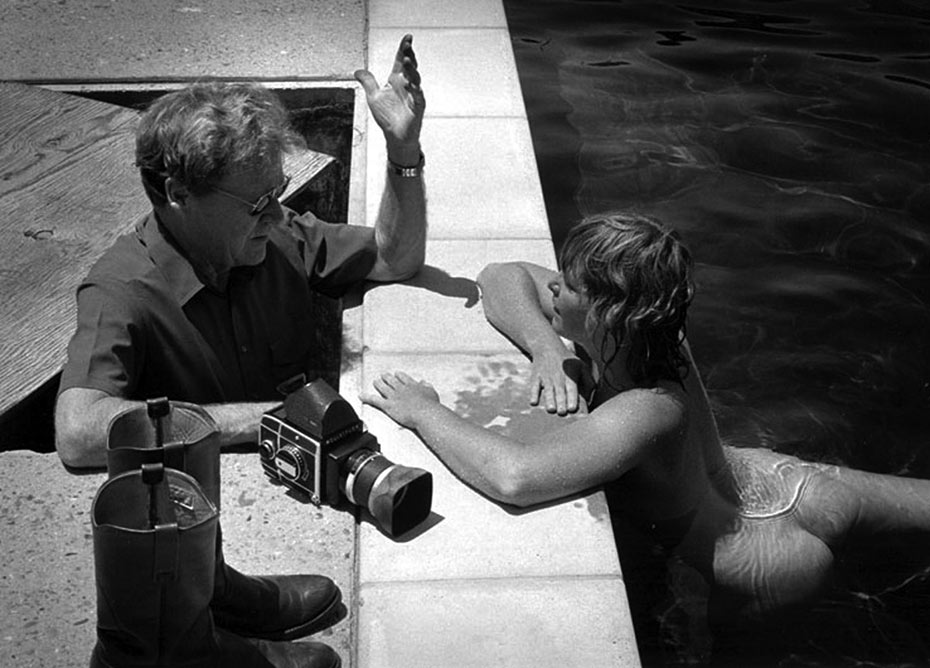 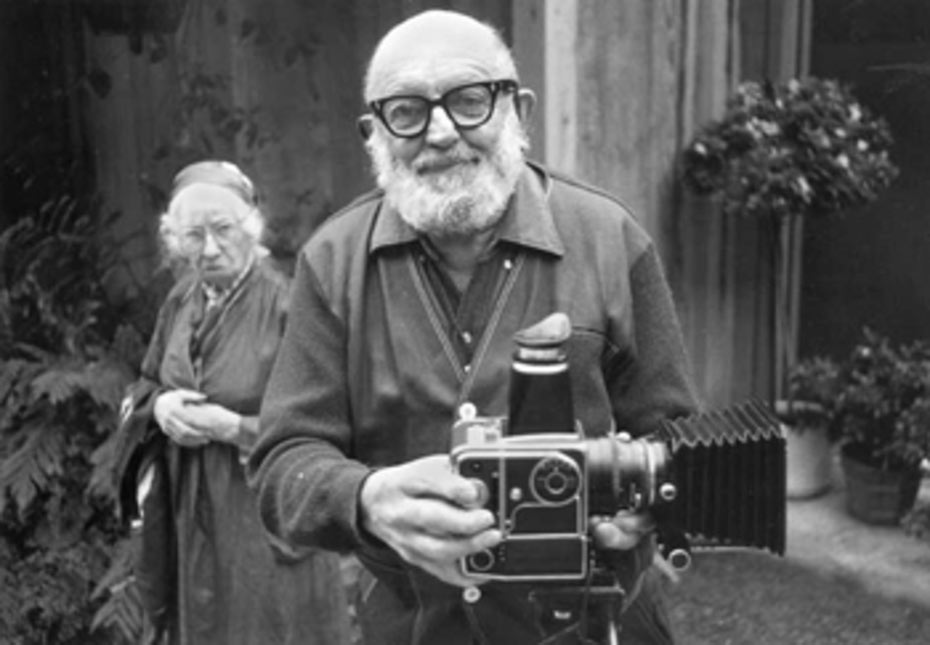 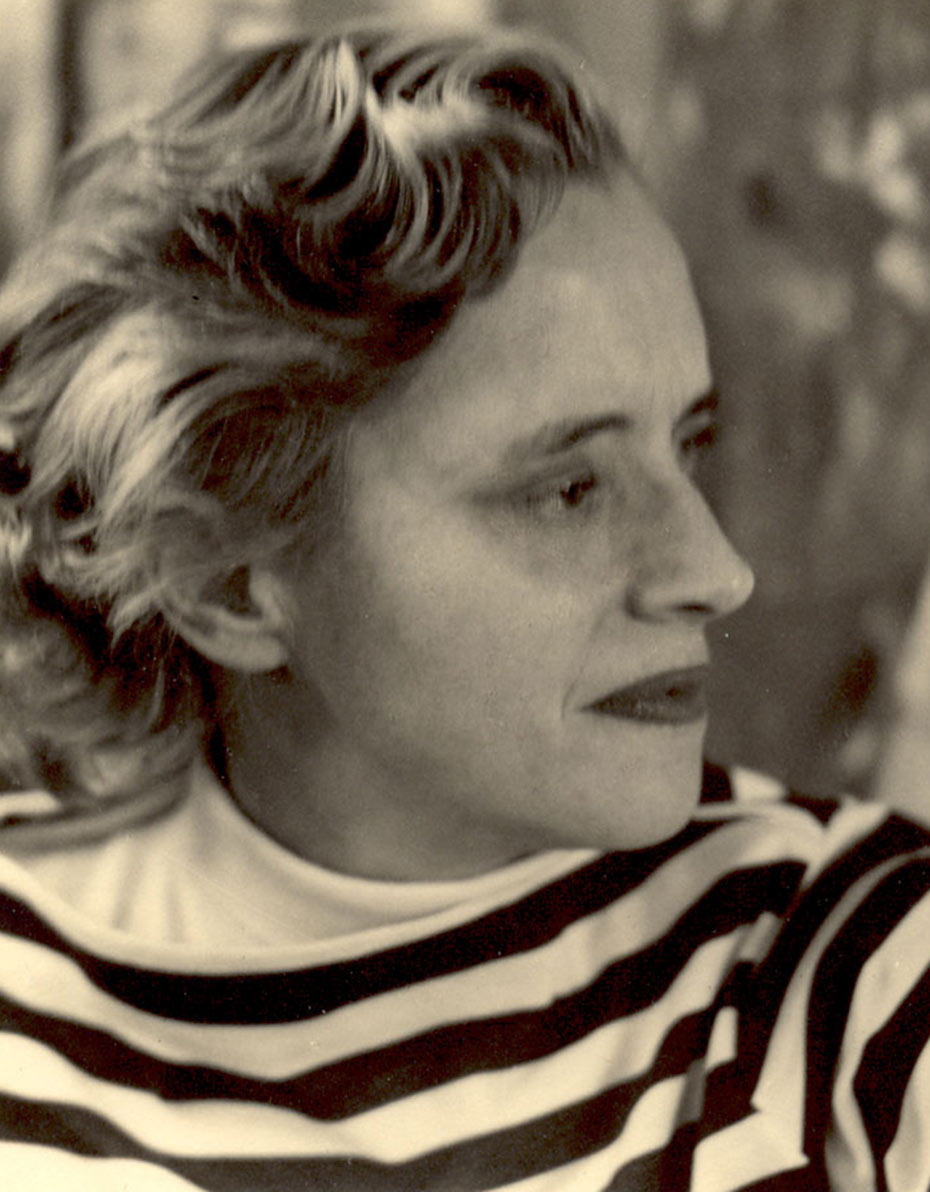 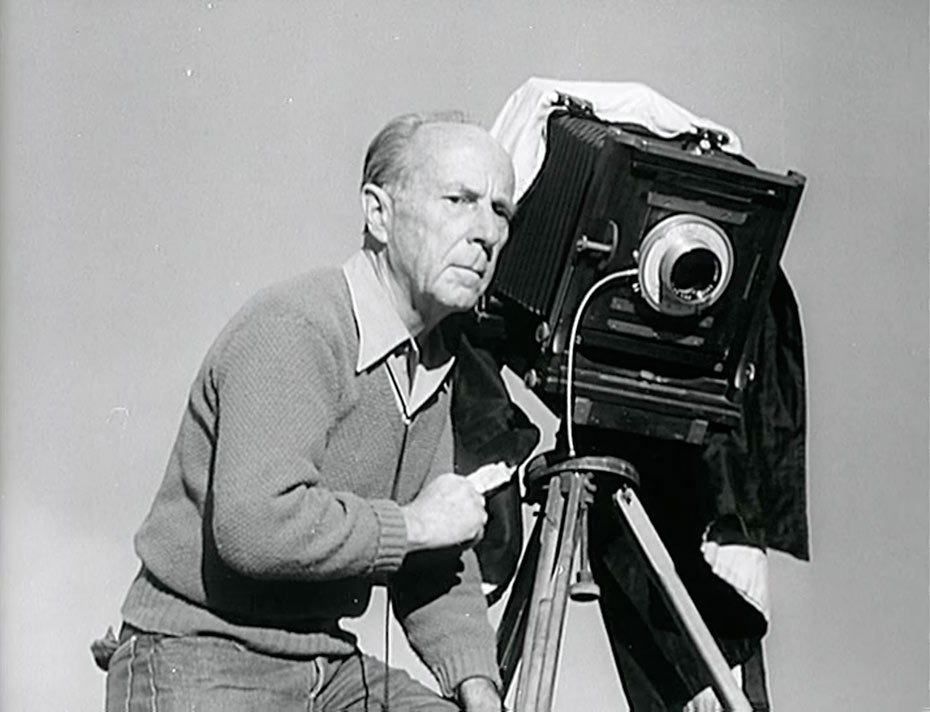