http://awarenessmysteryvalue.org/2016/e04-exemplars-assessment-upper-ks2/ RICHARD AVEDON Richard Avedon (1923–2004) was born to parents of Russian Jewish heritage in New York City. As a boy, he learned photography, joining the YMHA Camera Club at the age of twelve; later, he took up poetry, winning a citywide award for high school students during his senior year at DeWitt Clinton in the Bronx. 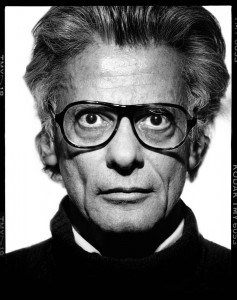 Avedon continued to make portraiture and fashion photography for magazine publications throughout his career. After parting ways with Harper’s Bazaar in 1965, he began a long-term relationship with Vogue that continued through 1988. In later years, he established formidable creative partnerships with the French publication Egoiste, and with The New Yorker. In the pages of these periodicals, Avedon reinvigorated his formalist style, investing his imagery with dynamism and theatricality. In addition, he supported his studio by making innovative advertising work for print and broadcast – defining the look of brands like Calvin Klein, Versace, and Revlon.

As his reputation grew and his signature aesthetic evolved, Avedon remained dedicated to extended portraiture projects as a means for exploring cultural, political, and personal concerns. In 1963-64, Avedon examined the civil rights movement in the American South. During the Vietnam War, he photographed students, countercultural artists and activists, and victims of the war, both in the United States and in Vietnam. In 1976, on a commission for Rolling Stone magazine, he produced The Family, a composite portrait of the American power elite at the time of the country’s Bicentennial election. Some of Avedon’s most extraordinary portraits were taken of his father Jacob Israel Avedon during the last years of his life: a photographic confrontation with, and ultimate acceptance of, his illness and subsequent death.

In 1985, Avedon created his magnum opus – In the American West. He portrayed members of the working class: butchers, coal miners, convicts, and waitresses, all photographed with precisionist detail, using the large format camera and plain white backdrop characteristic of his mature style. Despite their apparent minimalism and objectivism, however, Avedon emphasized that these portraits were not to be regarded as simple records of people; rather, he said, “the moment an emotion or a fact is transformed into a photograph it is no longer a fact but an opinion.”

Richard Avedon said of his photography: “A photographic portrait is a picture of someone who knows he’s being photographed and what he does with this knowledge is as much a part of the photograph as what he’s wearing or how he looks.”

Avedon produced and published a number of books over the years. In addition to In the American West (1985), his books include Observations (1959), Nothing Personal (1964), Portraits (1976), and his fashion survey Photographs 1947–1977 (1978). His first museum retrospective came in 1962, at the Smithsonian Institute, and his photographs have been widely exhibited in museums since then: Avedon at the Minneapolis Institute of Arts (1970); In the American West at the Amon Carter Museum (1985); Richard Avedon: Evidence 1944-1994 at the Whitney Museum of American Art (1994); and his final retrospective, Portraits, at the Metropolitan Museum of Art (2002). Since his death, his work has been included in a number of survey exhibitions, most recently, Avedon Fashion 1944-2000 at the International Center of Photography (2009). 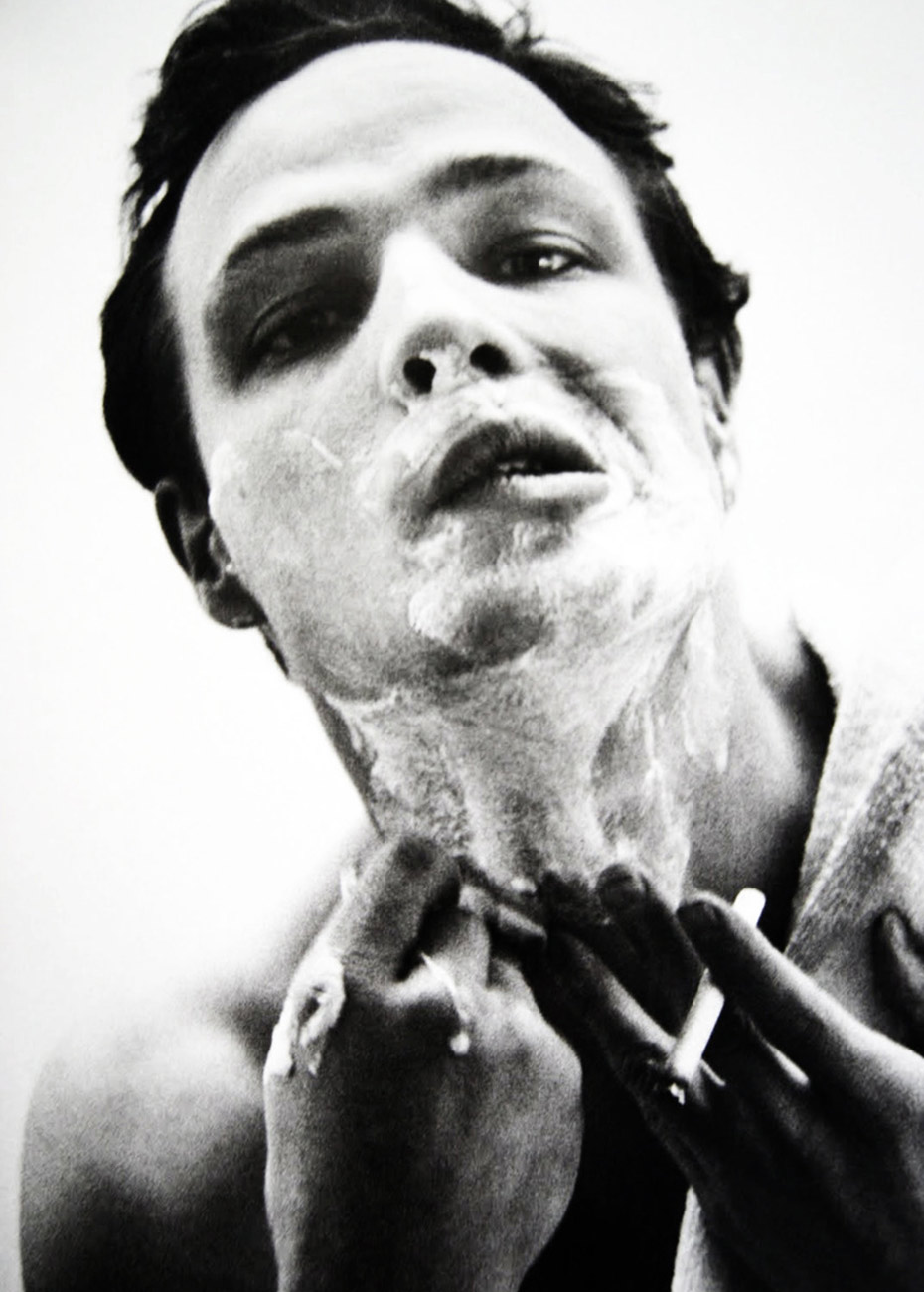 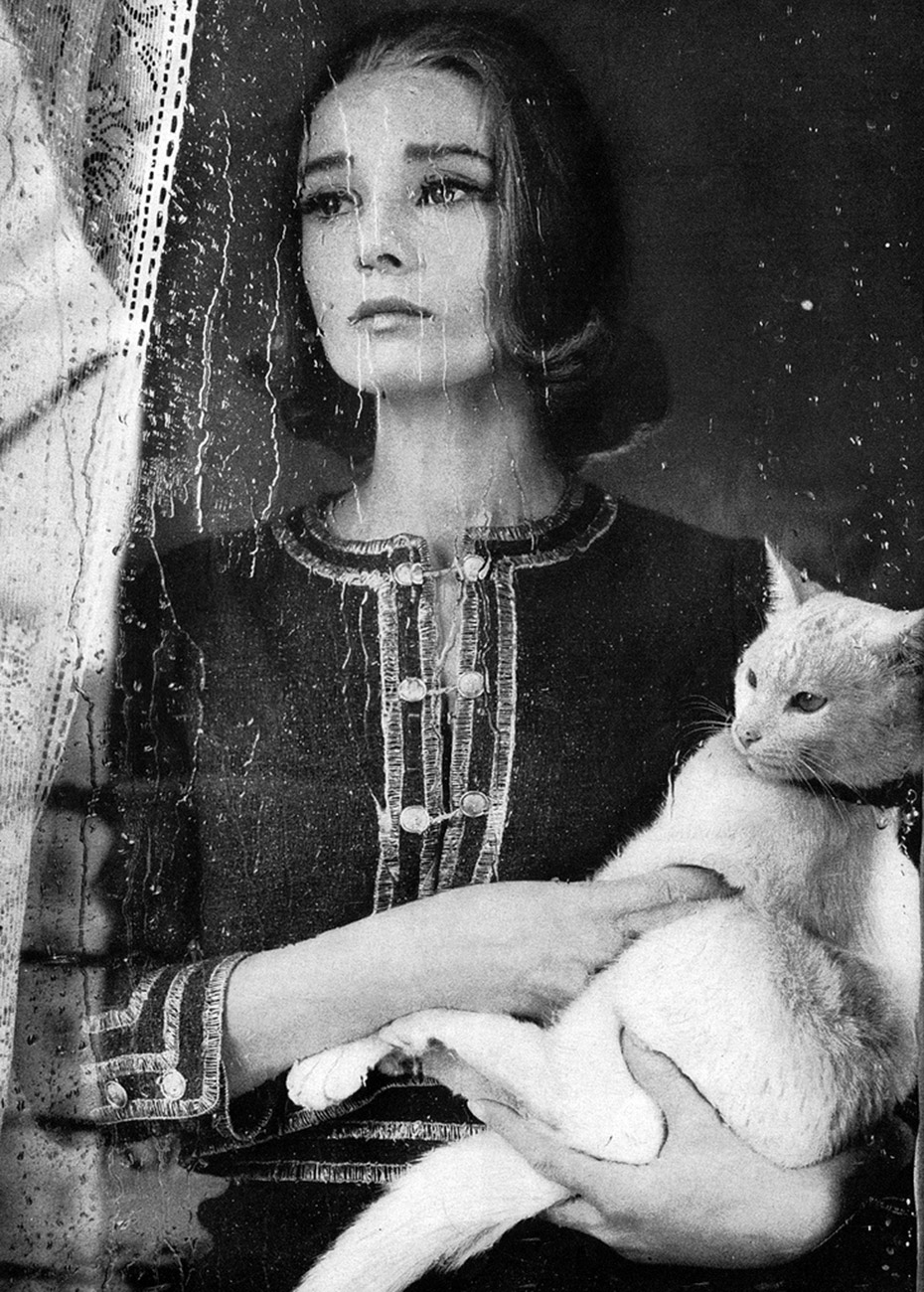 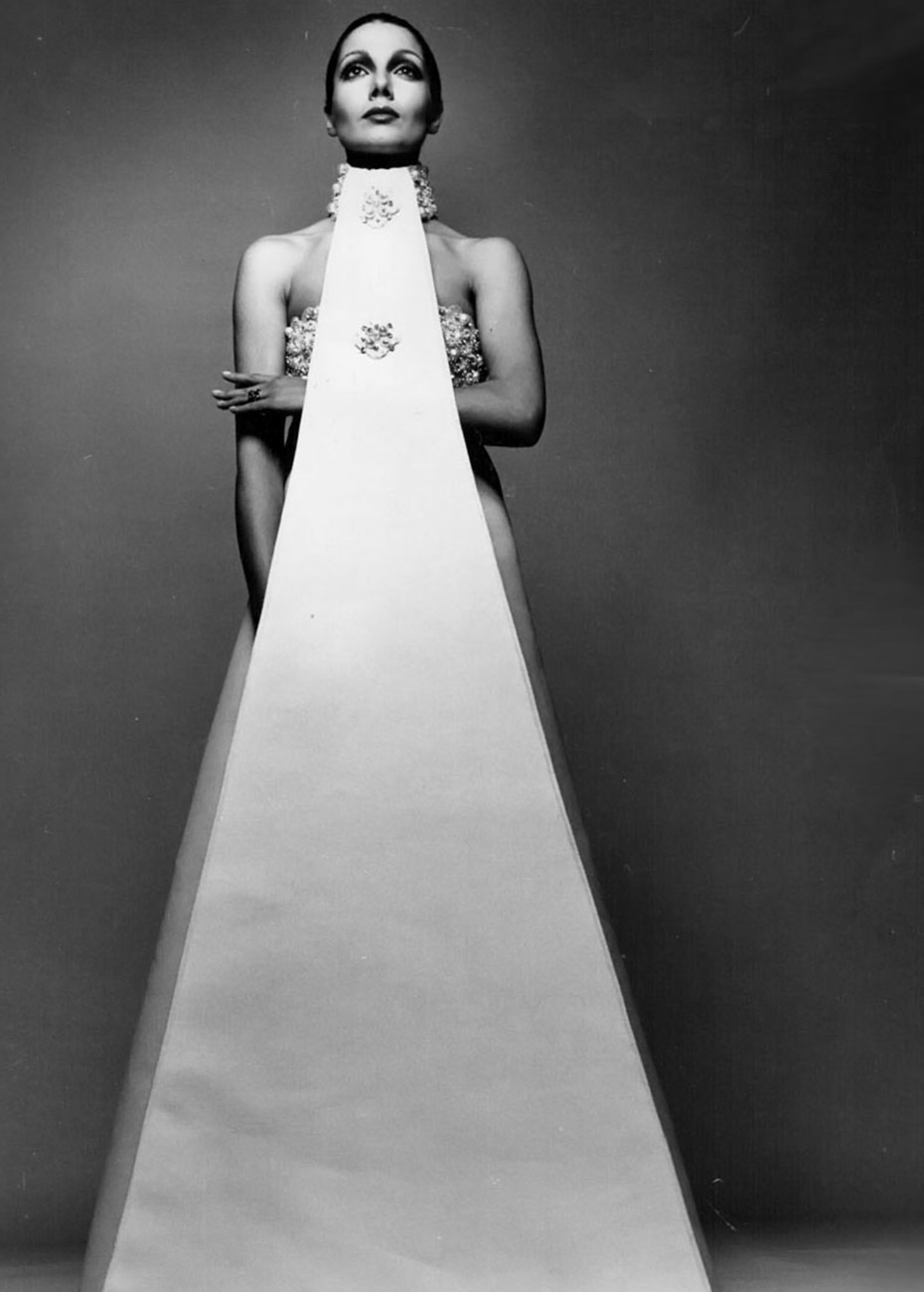 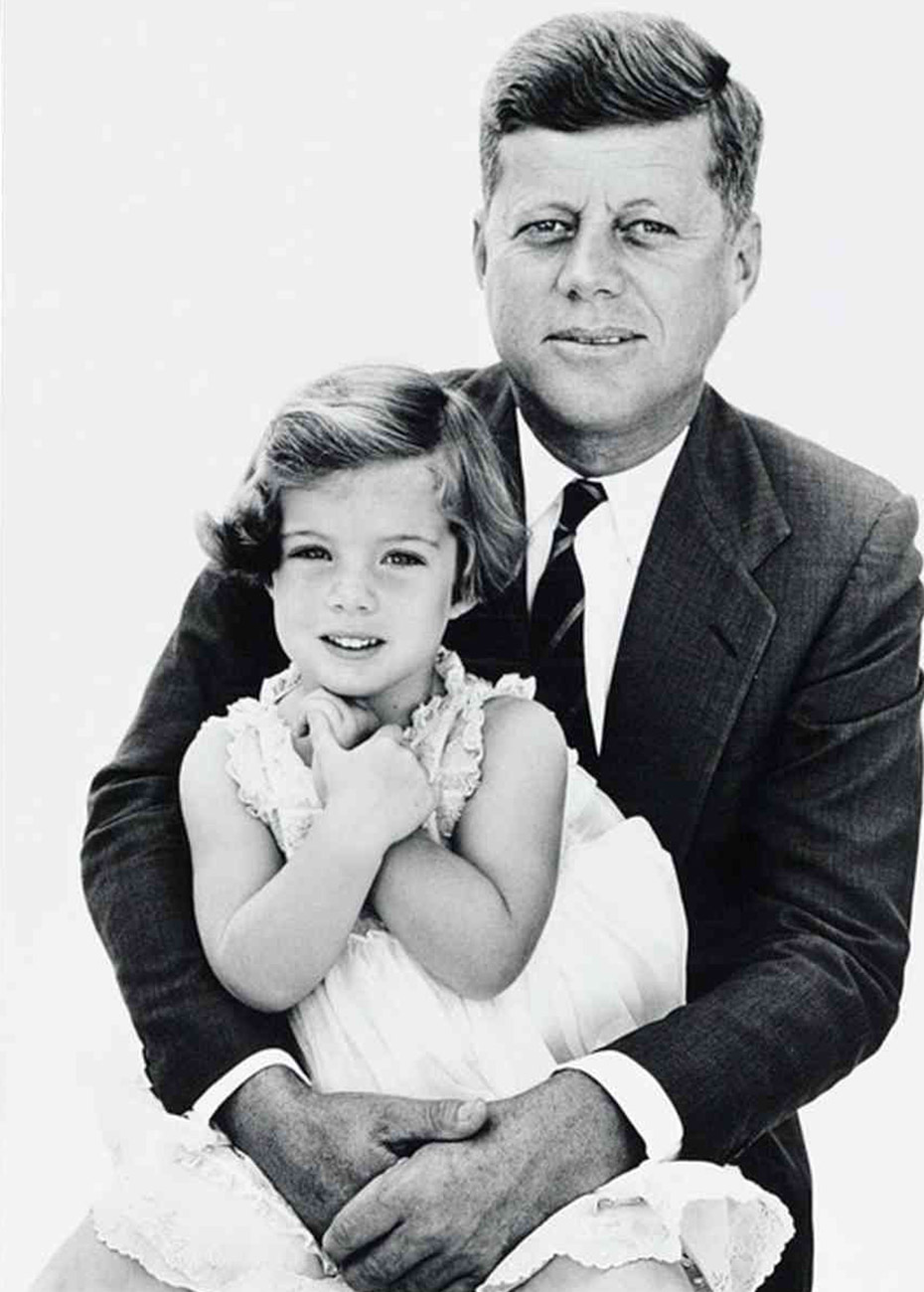 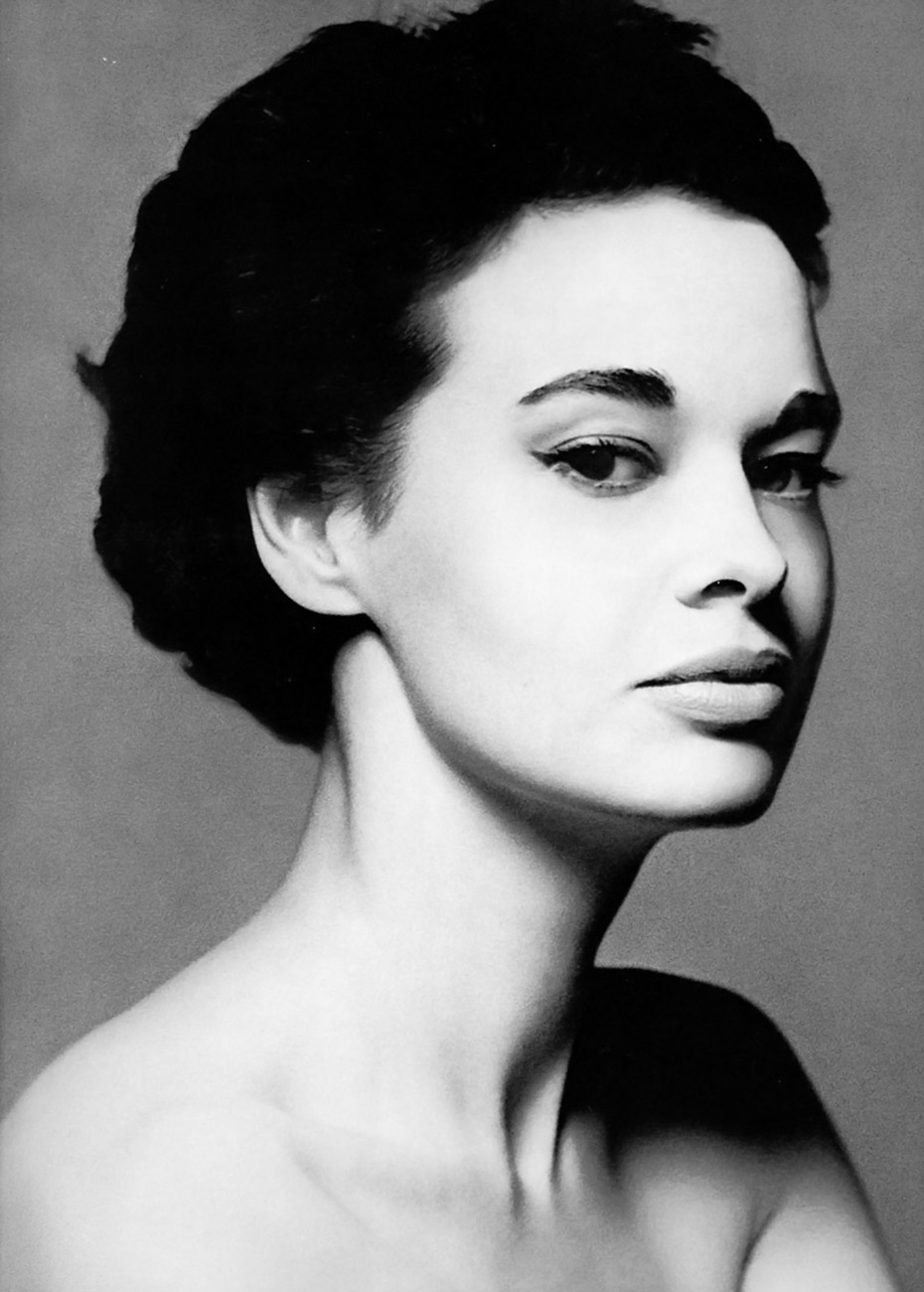 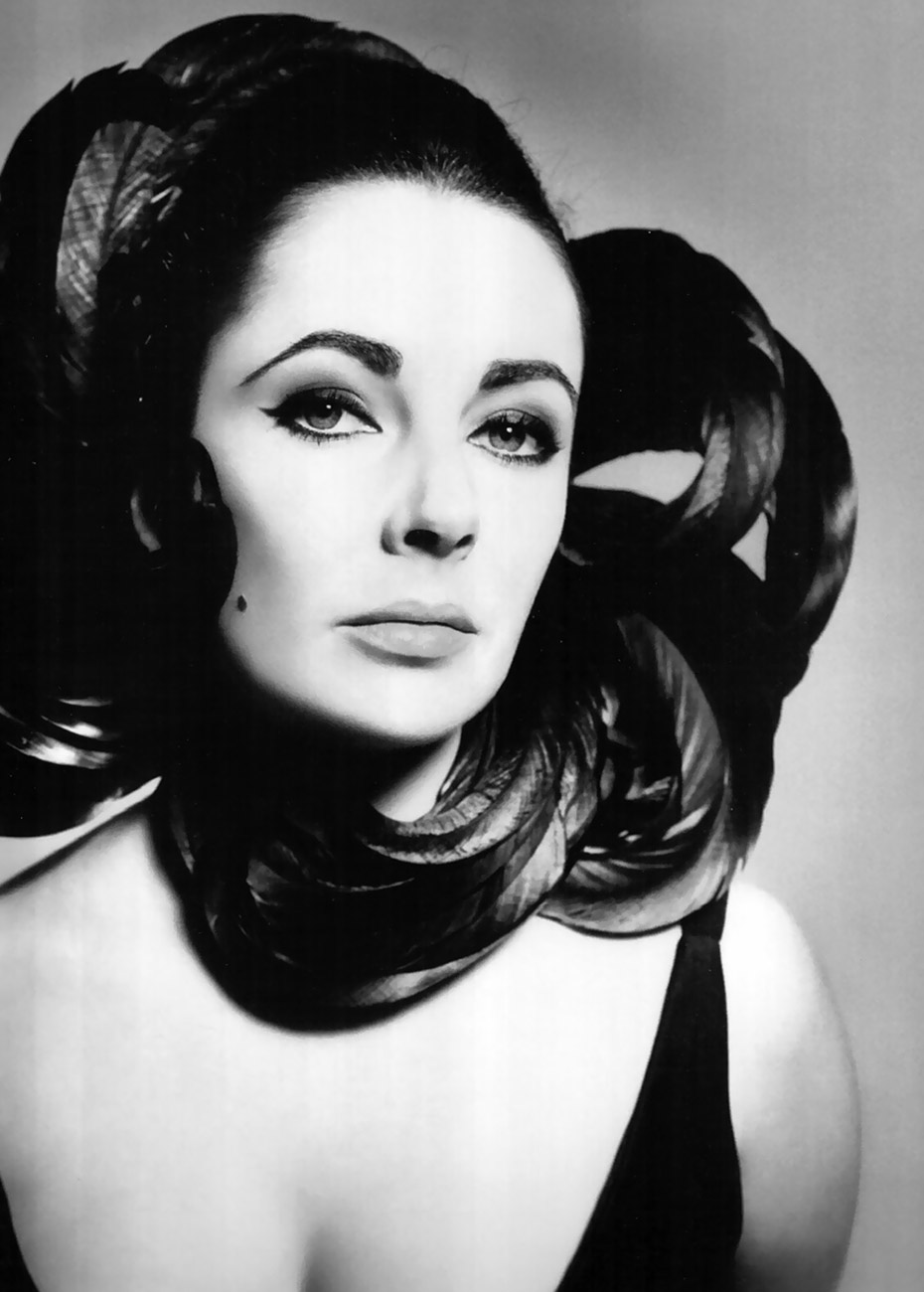 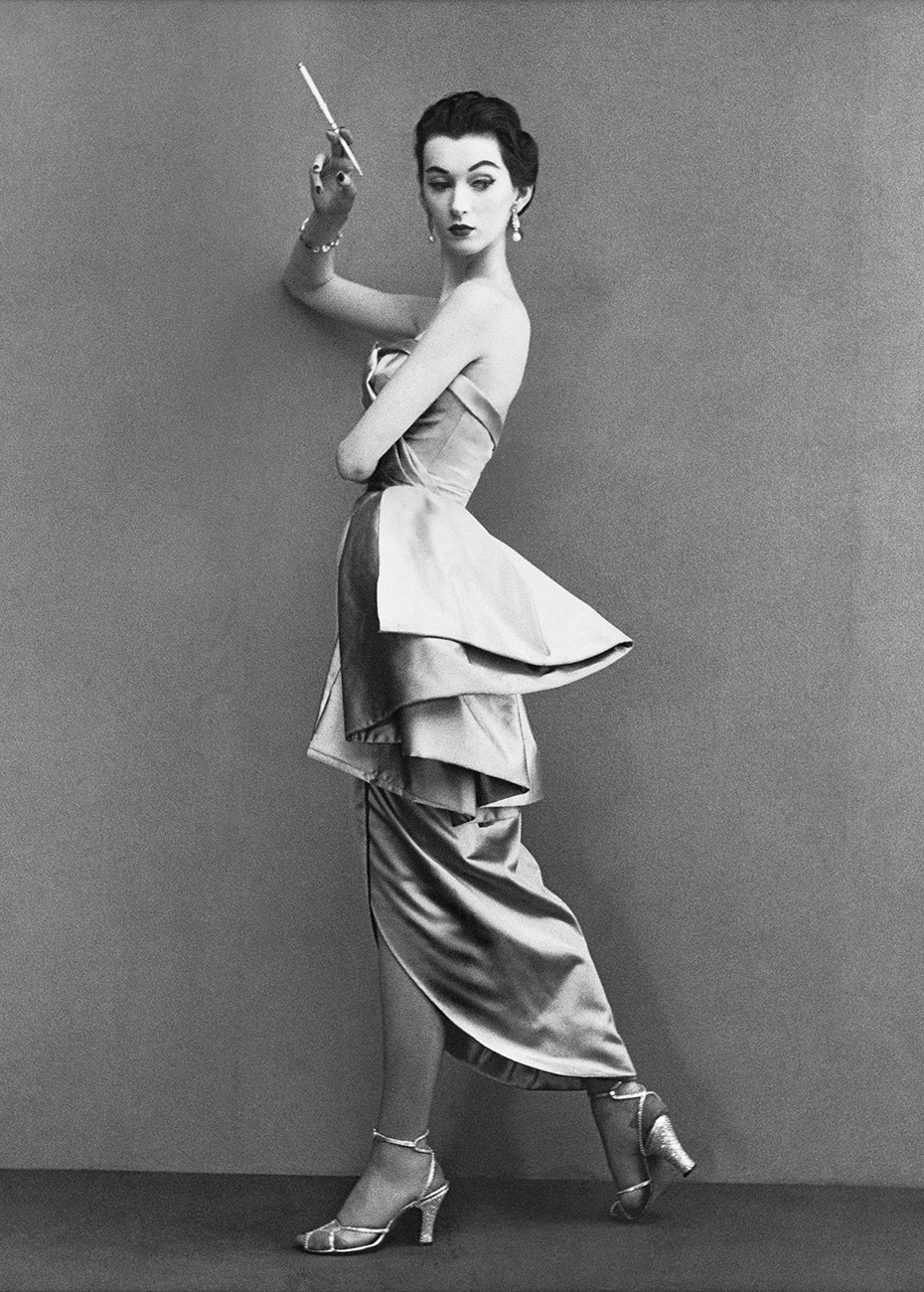 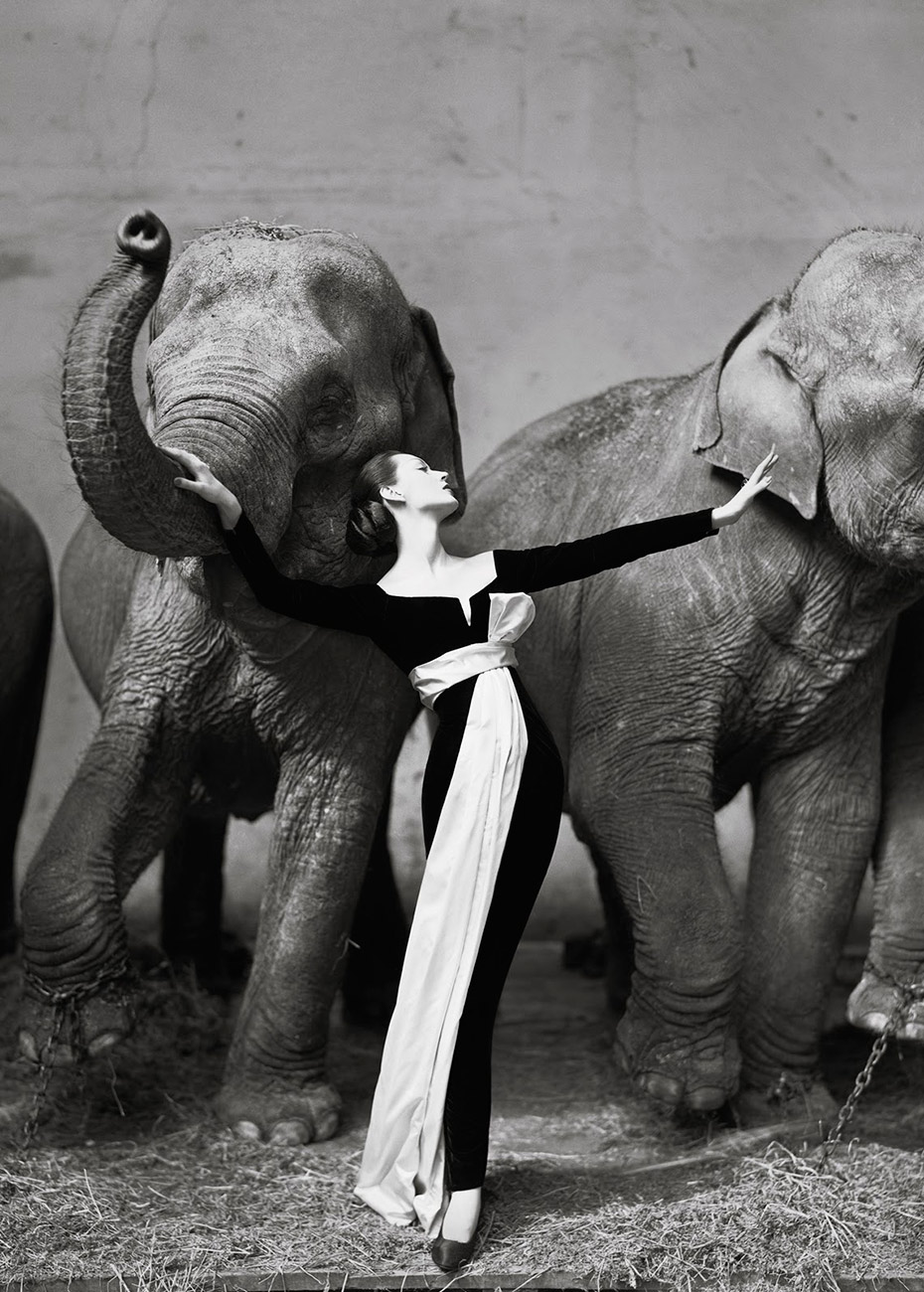 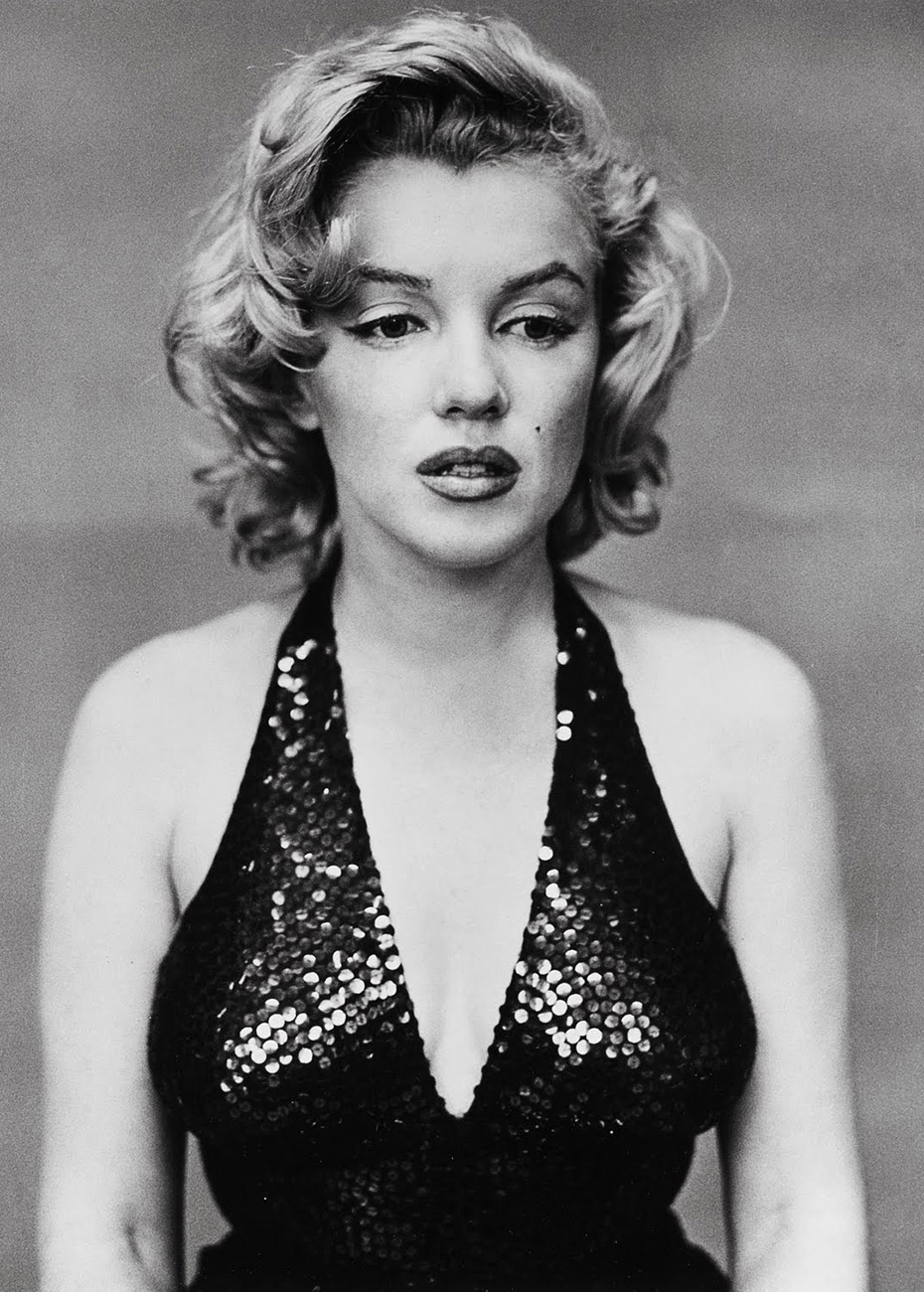 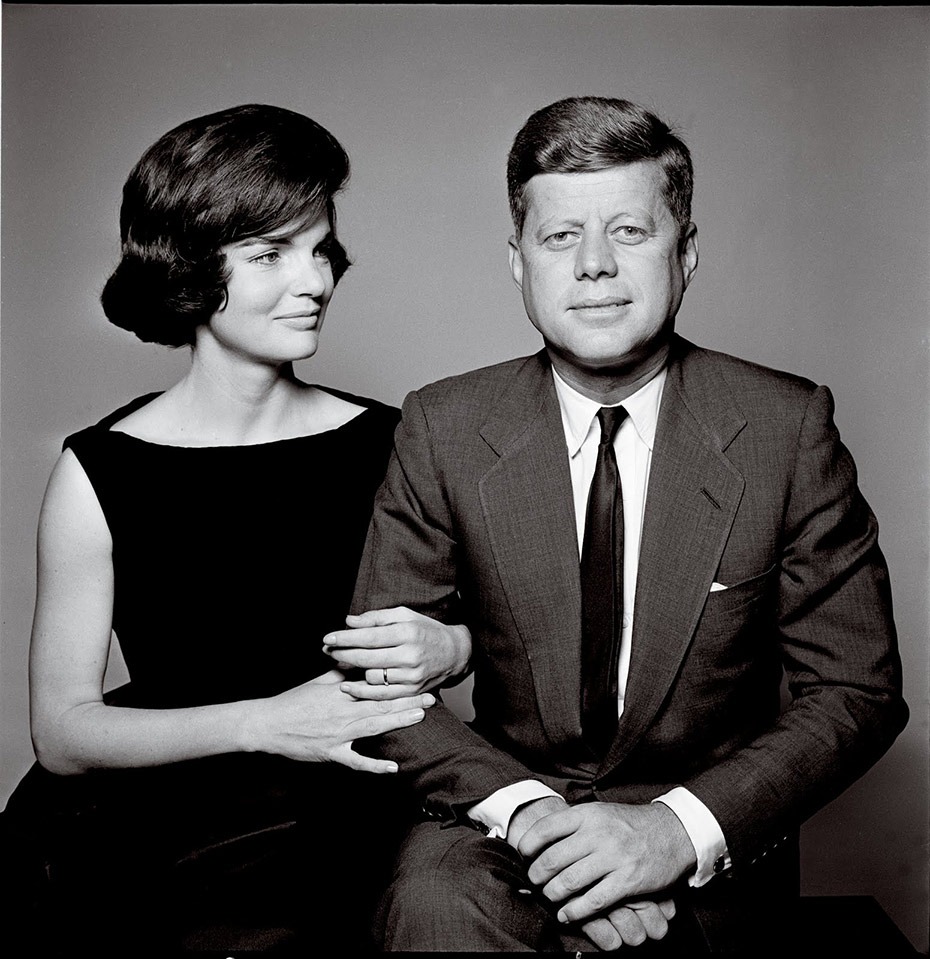 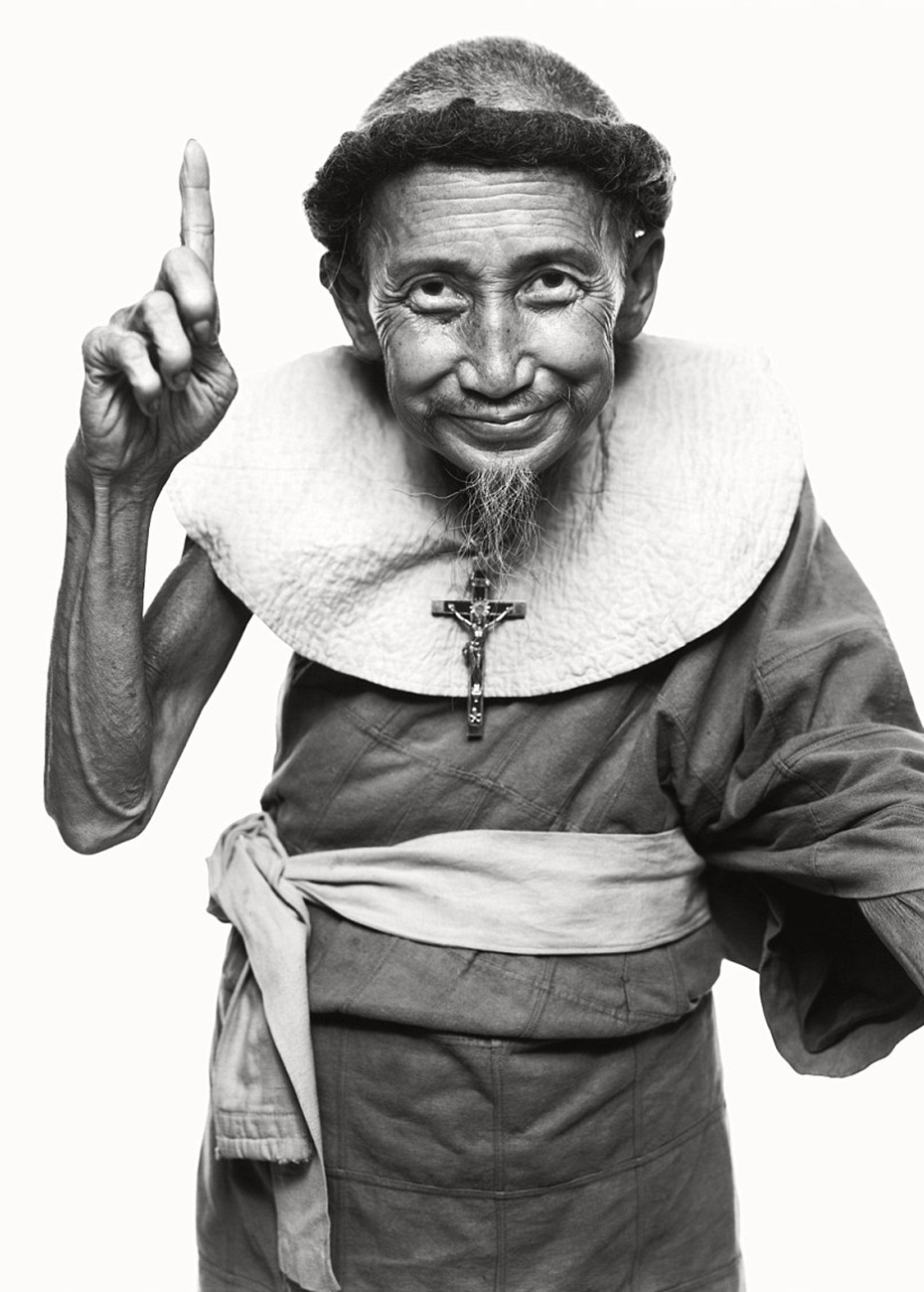