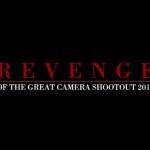 Last week I was introduced to this camera test by a friend. It shows you, its not about the machine.

Will you see the empirical testing where we set the lighting, keep it constant, and run all the cameras through so pixel pushers are happy knowing they’ve made the right purchase? Sure. What’s new and different is that we’re going to show you what you can do with each of these cameras on the same set by letting expert DPs who’ve mastered these cameras get creative with them. They’ve figured out the best profiles, they know how to light for their camera while keeping color timing in mind. This shootout is about two things- what a camera is capable of and what a DP can do with his abilities to make it look great with all of his skills, experience and talent. The key element here is talent. There are no winners as with all of our tests, since winning is dependent on your abilities.

This 90 minute documentary will be presented in three parts that will air on the 15th of June, July, and August. It’s critical you watch all three episodes to fully understand the total message. Each segment will feature three of the nine camera masters describing their approach to the creative shot. The three parts are interwoven and each will feature new guests imparting their knowledge and wisdom for you to learn from. Stop, listen and learn, it’s not all about the cameras! I hope you enjoy this passion project we call Revenge of the Great Camera Shootout. 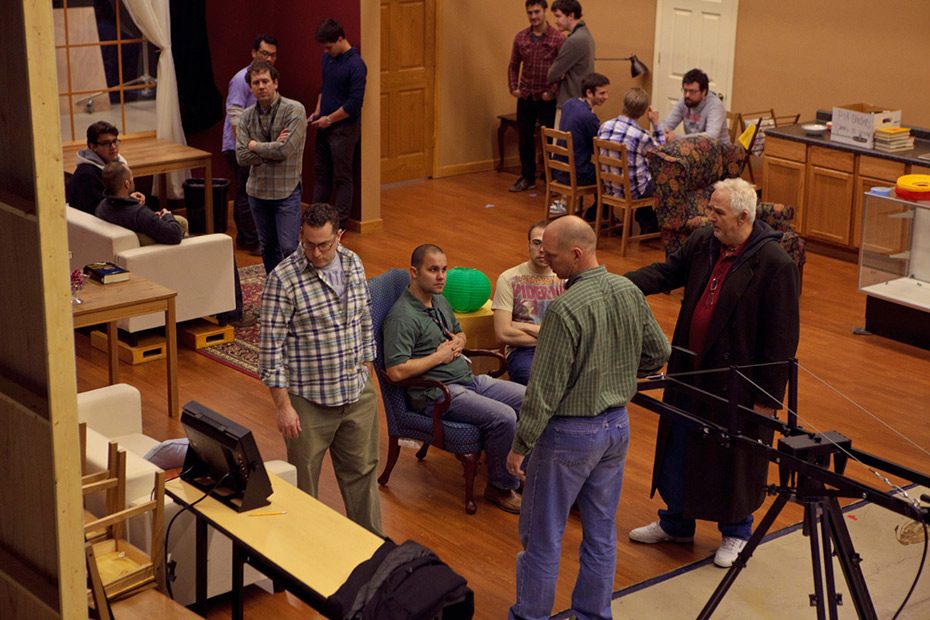 Revenge of the Great Camera Shootout 2012 – Part One: Starting With Darkness from Zacuto on Vimeo.

Revenge of the Great Camera Shootout 2012 – Part Two: Igniting The Debate from Zacuto on Vimeo.