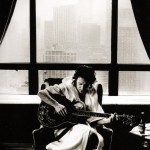 Anton Corbijn was born in 1955 in Strijen, Holland, the son of a Protestant minister. Corbijn began his career in Groningen, first using his father’s camera for photos in 1972 at an open-air concert of the pop group Solution on the Grote Markt (the central square in Groningen) and was hooked on photographing music immediately. 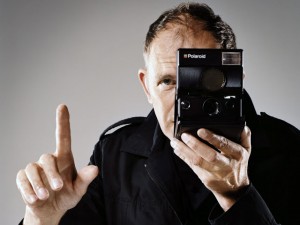 In 1974, he followed an eighteen-month course in photography at the intermediate technical college in The Hague, after which he worked as an assistant to Gijabert Hanekroot in Amsterdam. Stimulated by the prevailing punk attitude of the times, he decided to go independent in 1976, and was the chief photographer for the main Dutch pop-music magazine, OOR, for a considerable time.

In 1979, he moved to London to be closer to the music he liked (post punk, e.g. Joy Division, Magazine, PIL Ltd. etc.), working with the musical weekly New Musical Express. He associated with NME until 1985, meeting many of the people during this period that he has since become famous for photographing (U2, Depeche Mode, Captain Beefheart, etc.) For Anton, love of music became love of photography.

I don’t crop my images and I always shoot handheld. By doing that I build in a kind of imperfection and this helps to emphasize reality.

The photographs of David Bowie, Miles Davis, and Captain Beefheart are known world-wide. He has been a major image-builder for U2 (due to his album covers for The Joshua Tree, Rattle&Hum, Achtung Baby, POP, for example, and also as a result of his video clips), and for Depeche Mode (with more than 15 video clips and 5 CD covers, and the designs for the stages for 2 world tours.)

After 1985, he’s still photographed people working in the arts, both for himself and for may magazines world-wide, including Rolling Stone, Elle, Esquire, W, and Stern; musicians, including CD-covers for U2, R.E.M., John Lee Hooker, Bryan Ferry, Rolling Stones, Nick Cave, and Depeche Mode; actors, special projects and has many exhibitions world-wide.

I work using the Brian Eno school of thinking: limit your tools, focus on one thing and just make it work… You become very inventive with the restrictions you give yourself.

Corbijn also received two MTV awards for the Nirvana video of Heart-Shaped Box. In 1994, he made a short film, entitled ‘Some YOYO Stuff’ with Don van Viet, alias Captain Beefheart, for the BBC, and was the image-creator in the re-election campaign of Dutch Minister President Wim Kok in 1998, as well as doing his first advertising jobs for BMW and Tag Heuer.

A great interview with Anton:
http://tmagazine.blogs.nytimes.com/2010/11/04/asked-and-answered-anton-corbijn/ 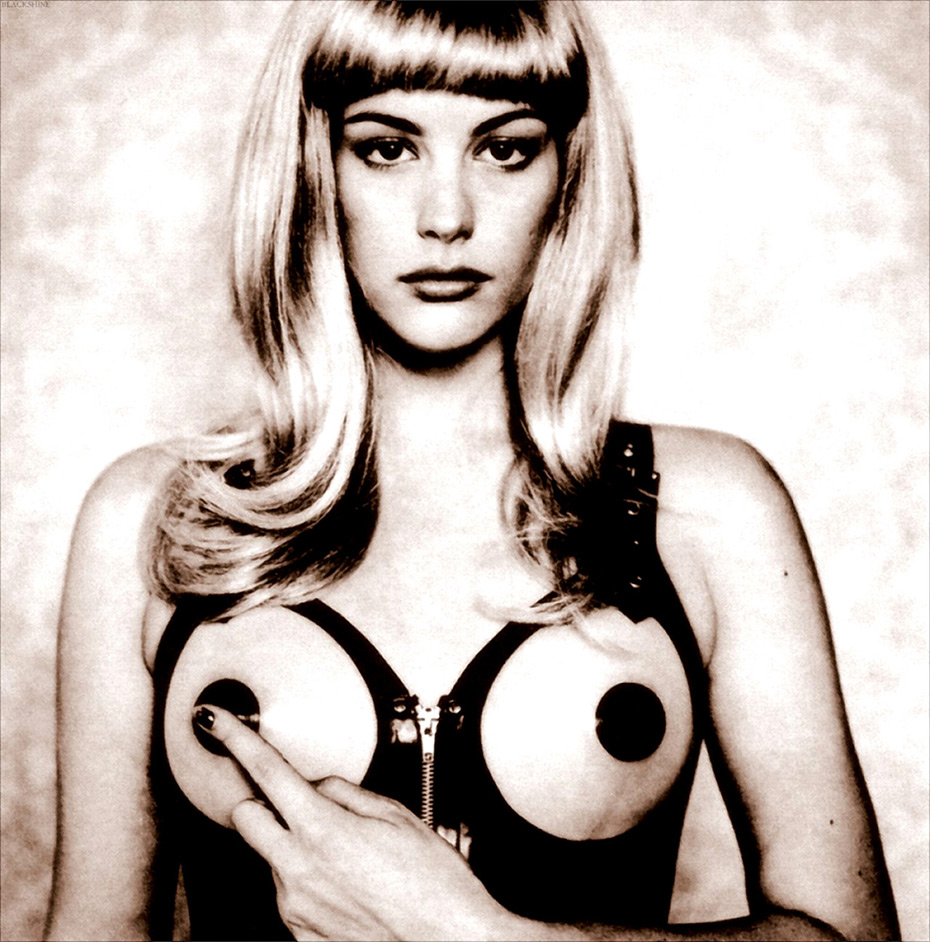 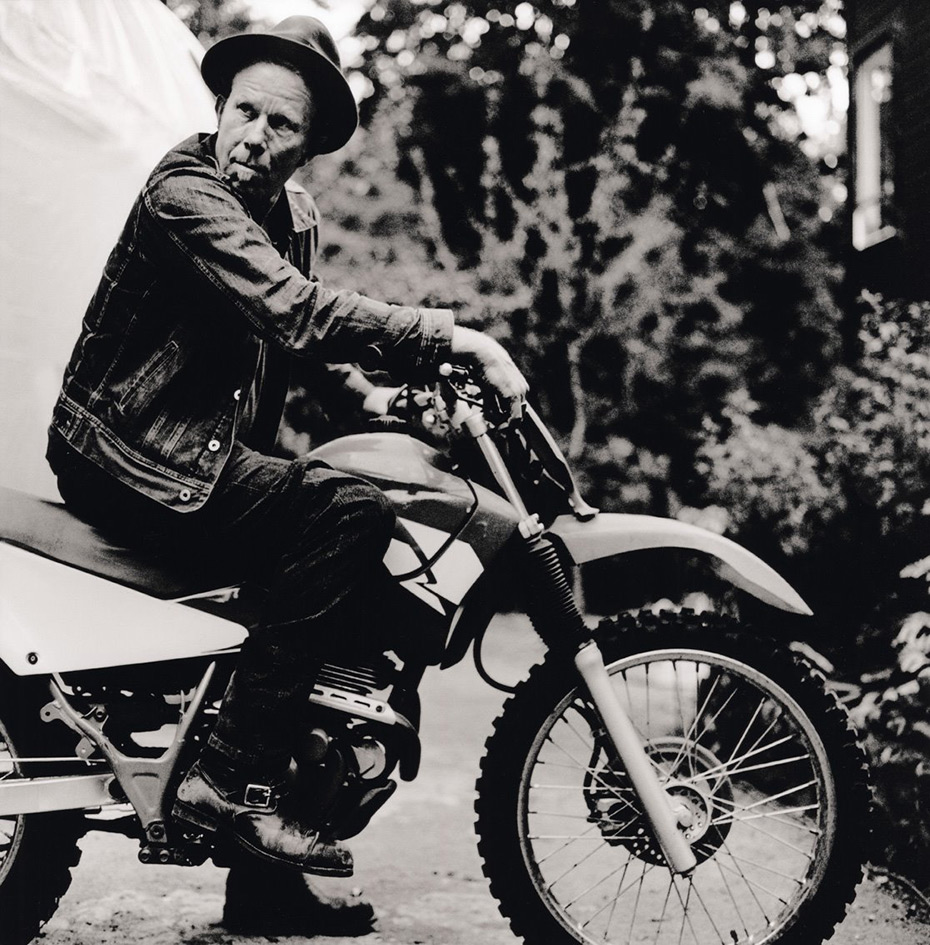 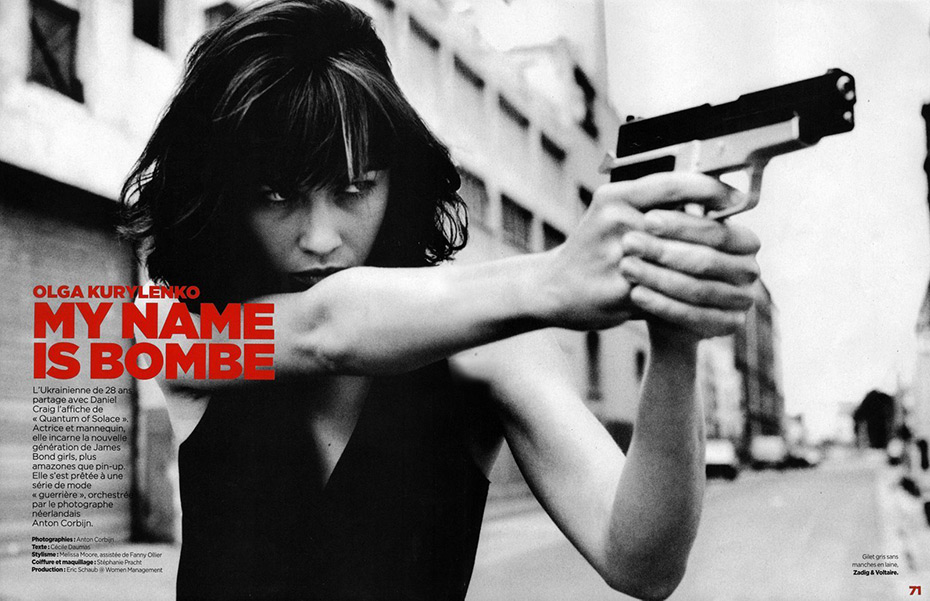 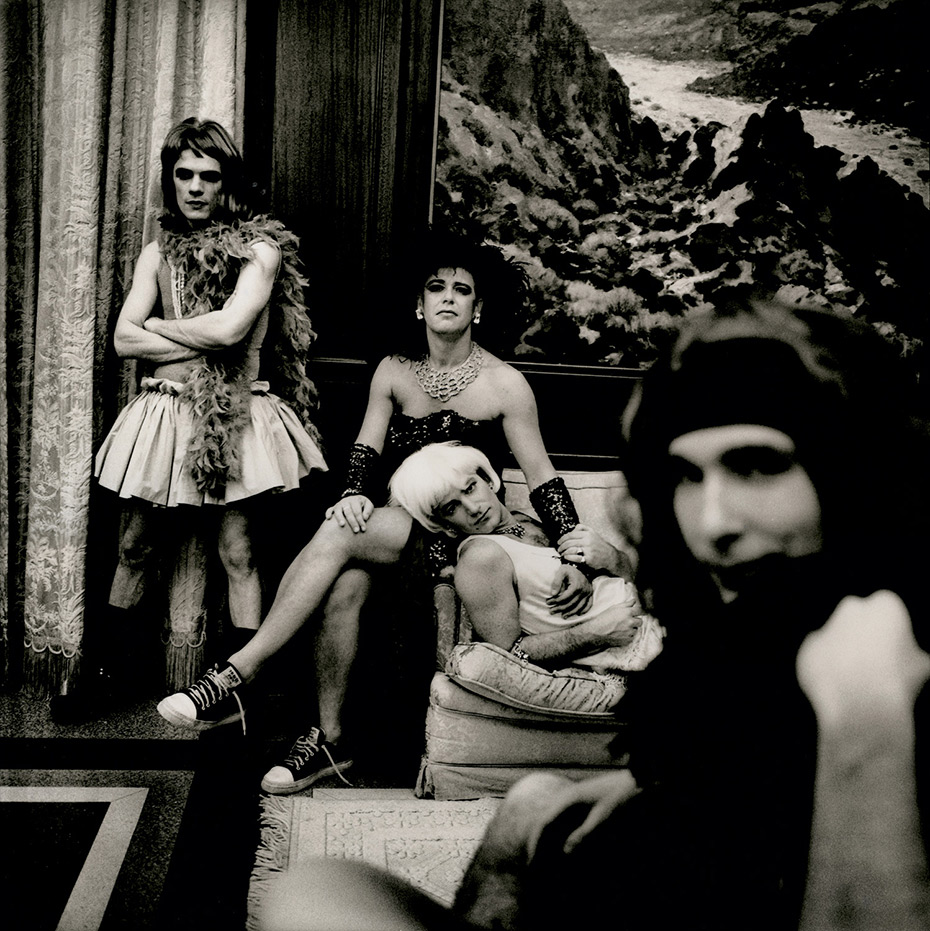 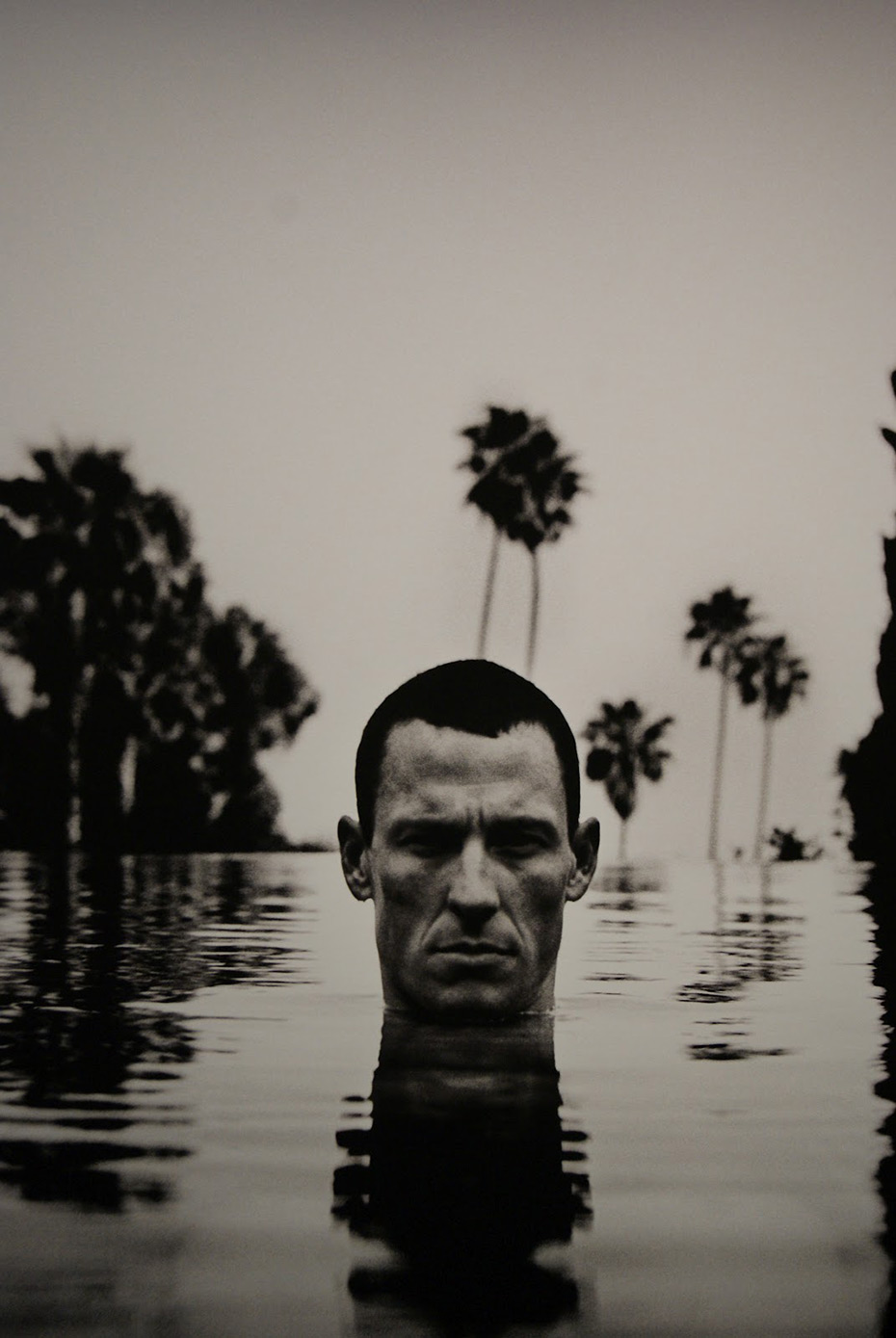 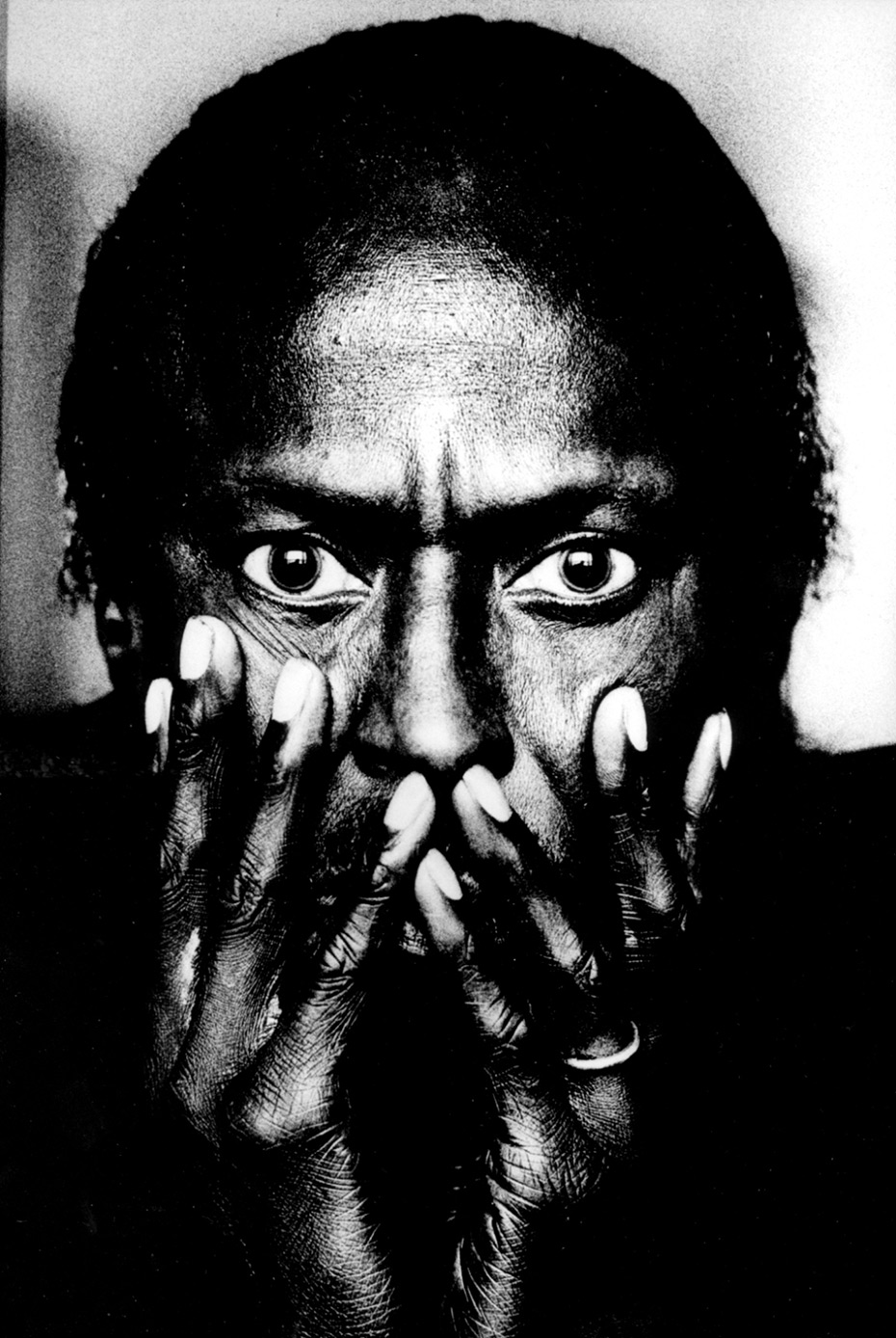 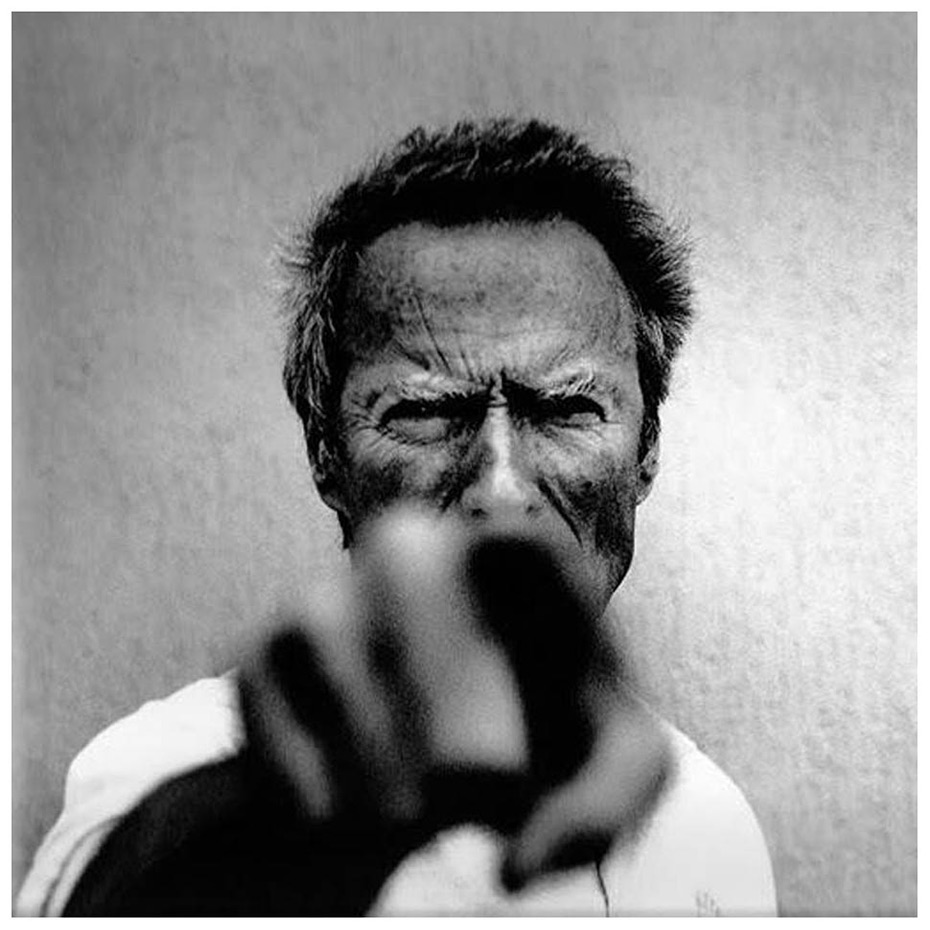 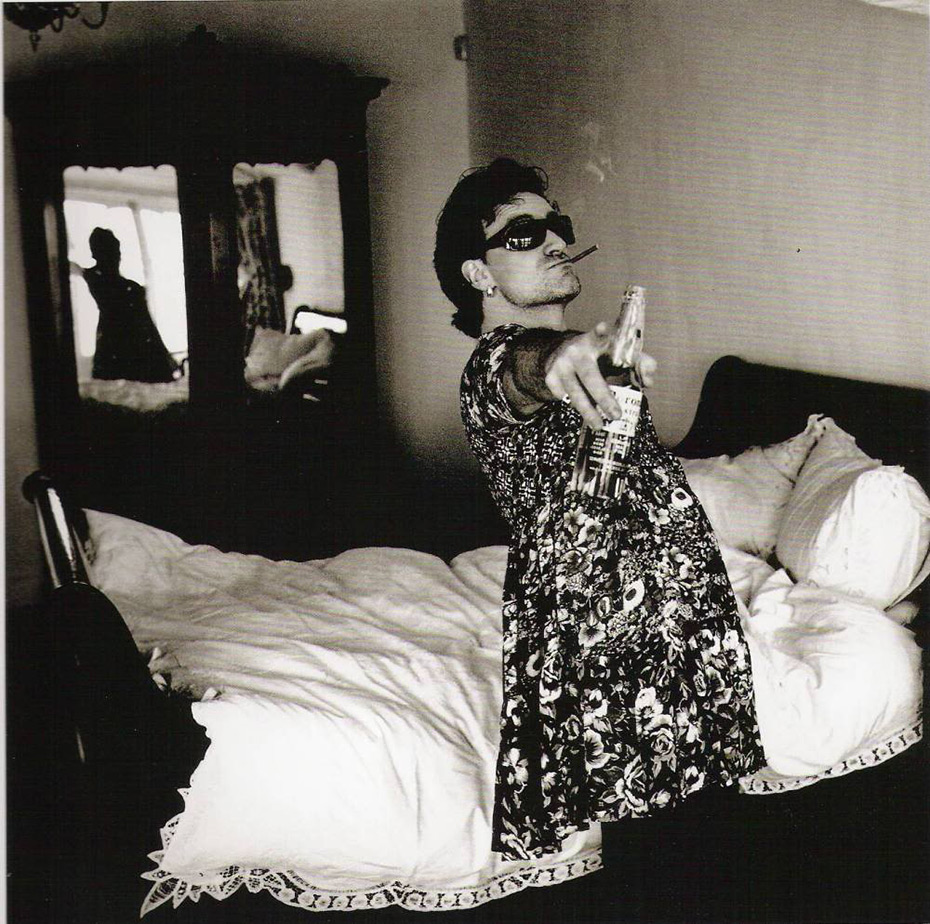 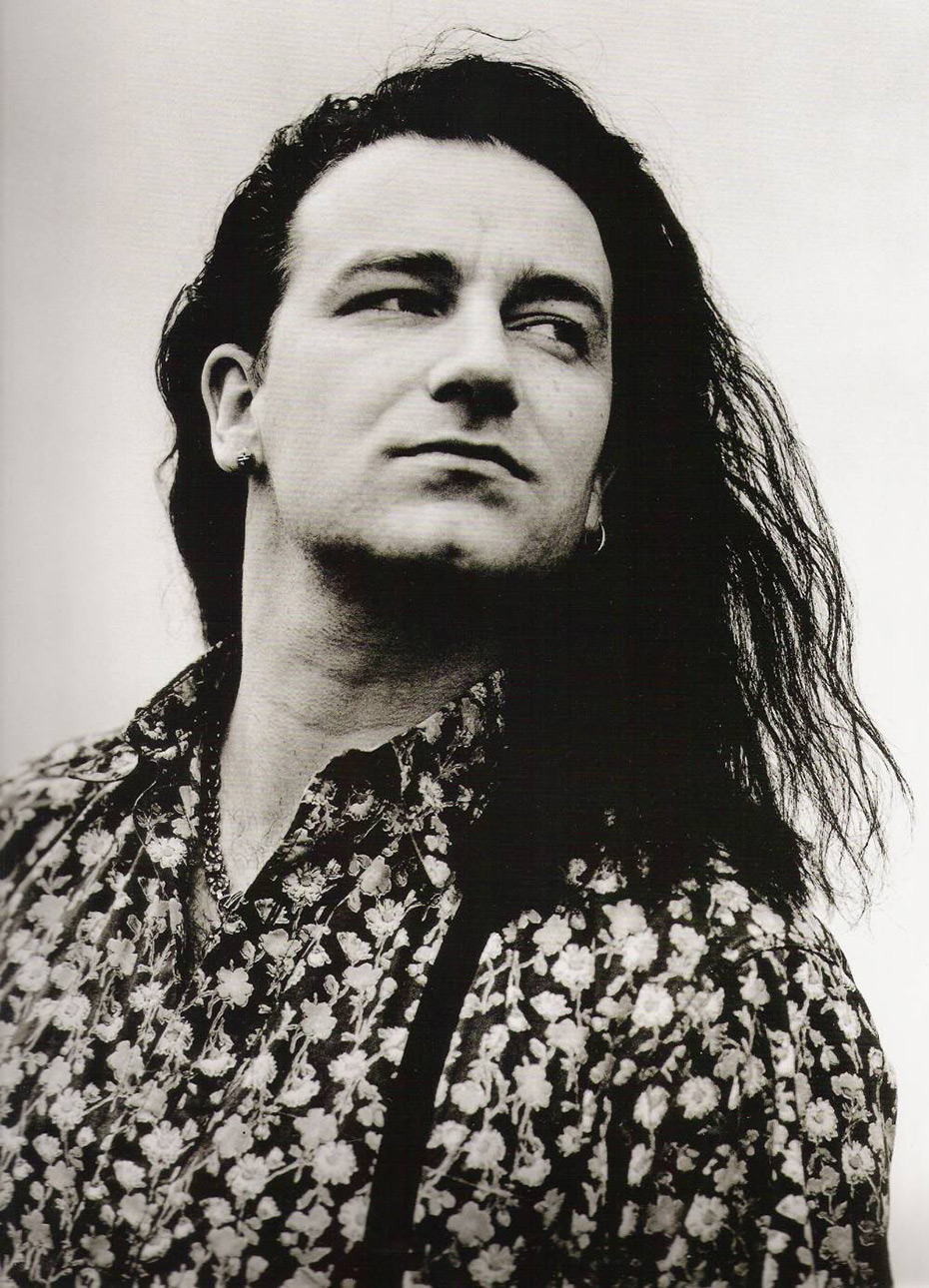 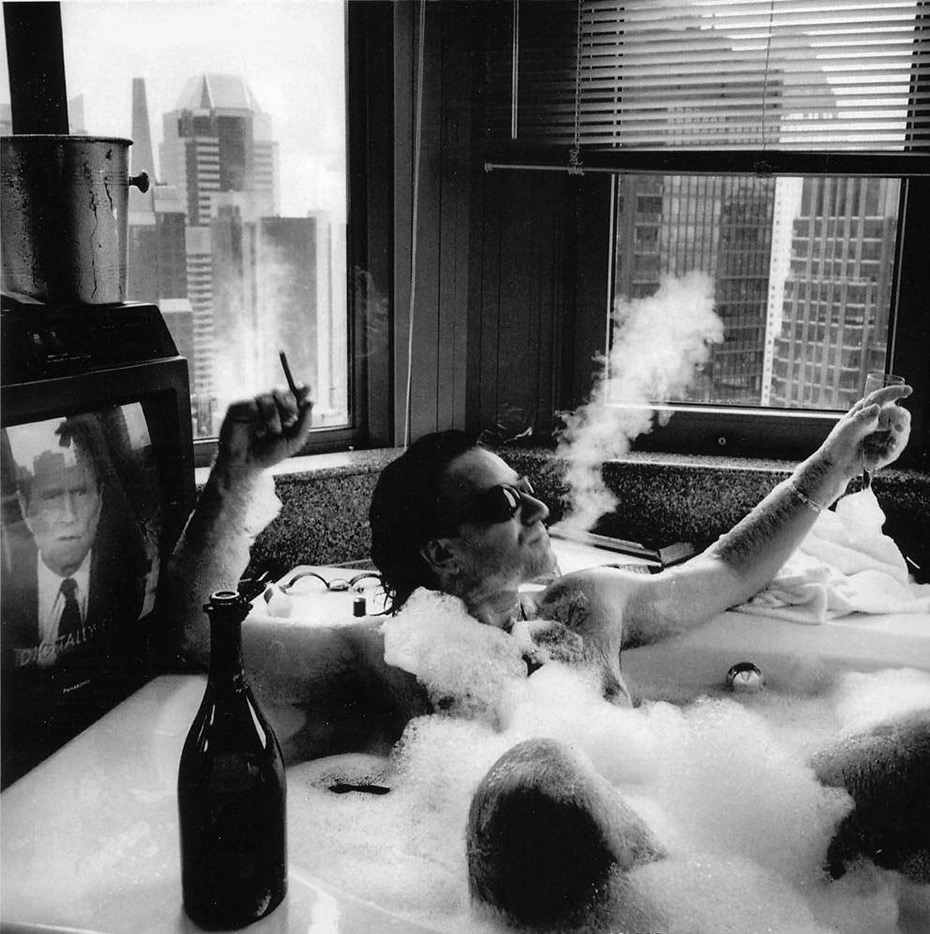 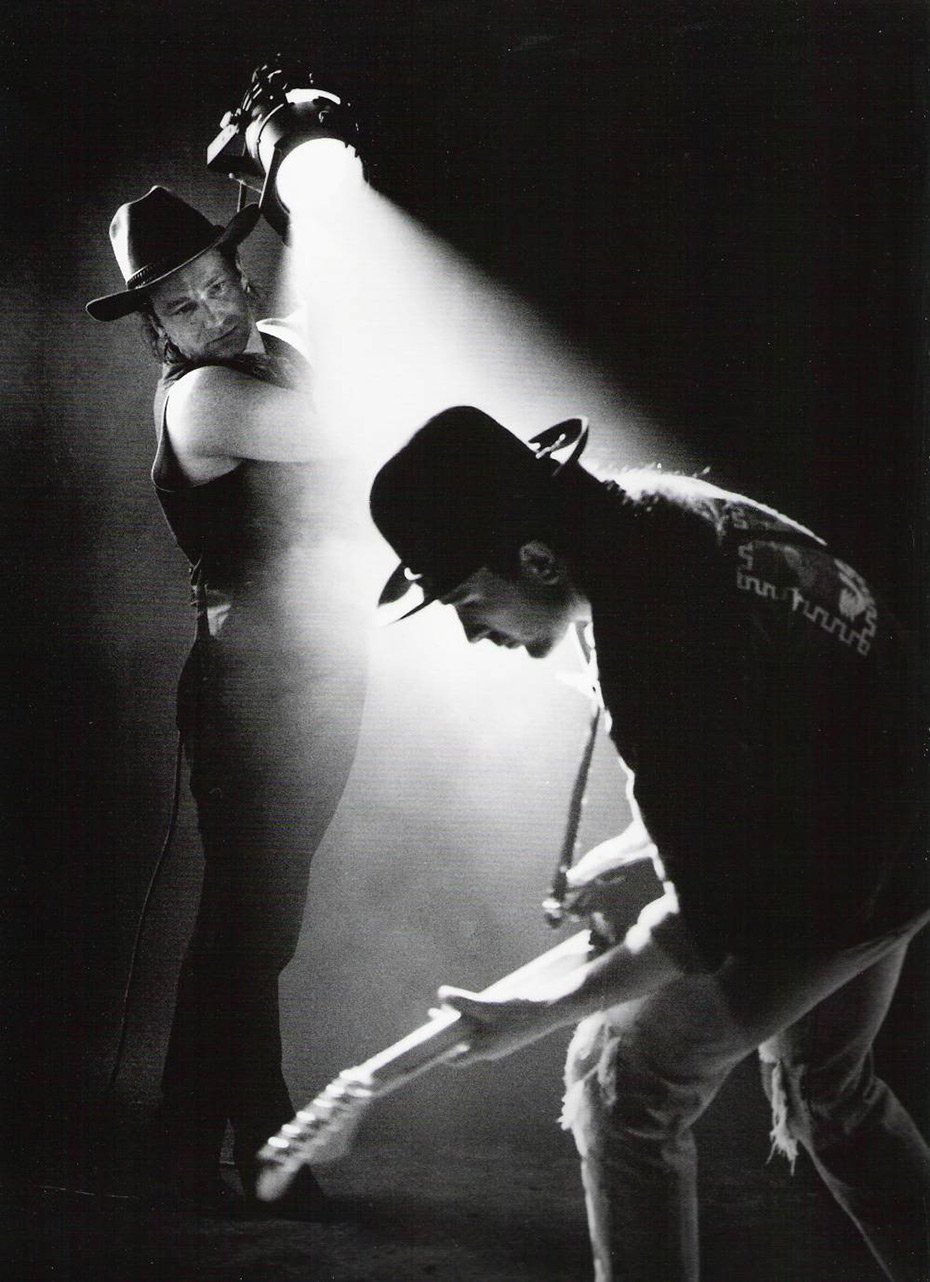 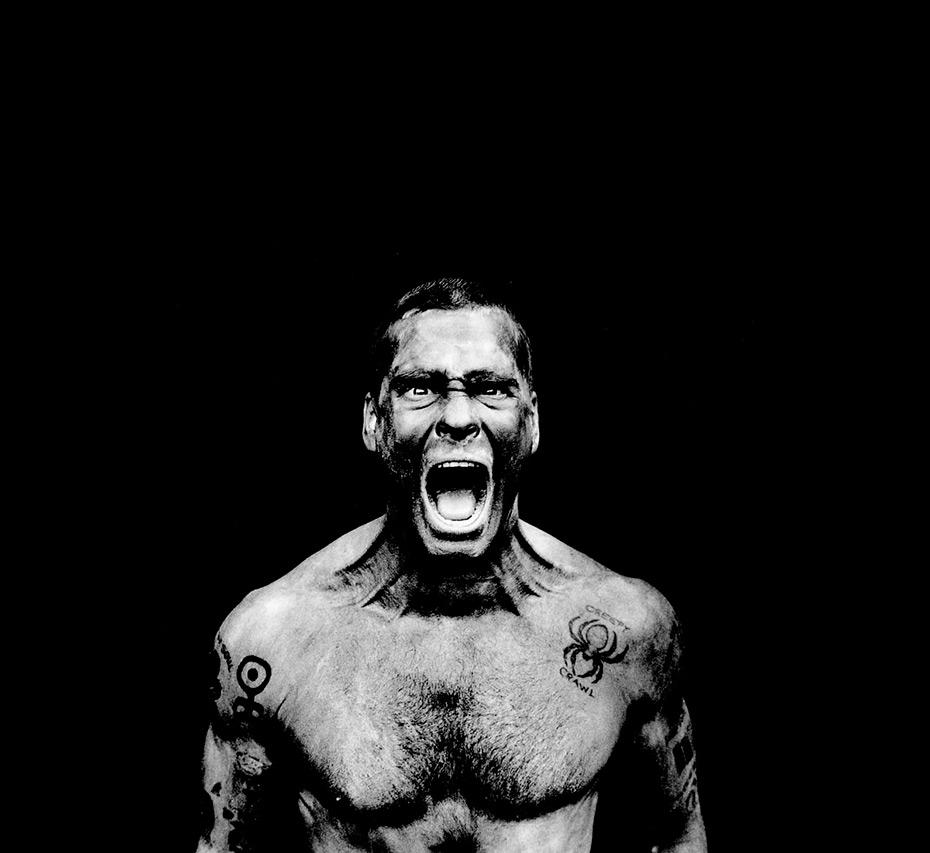 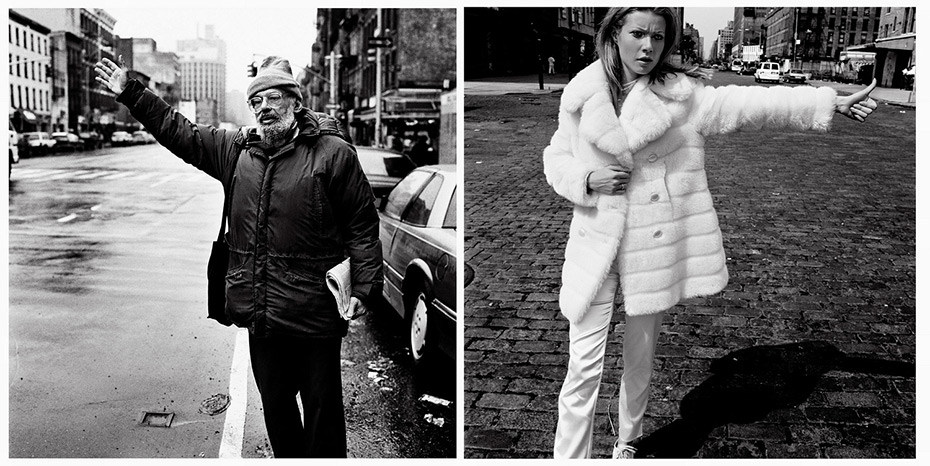 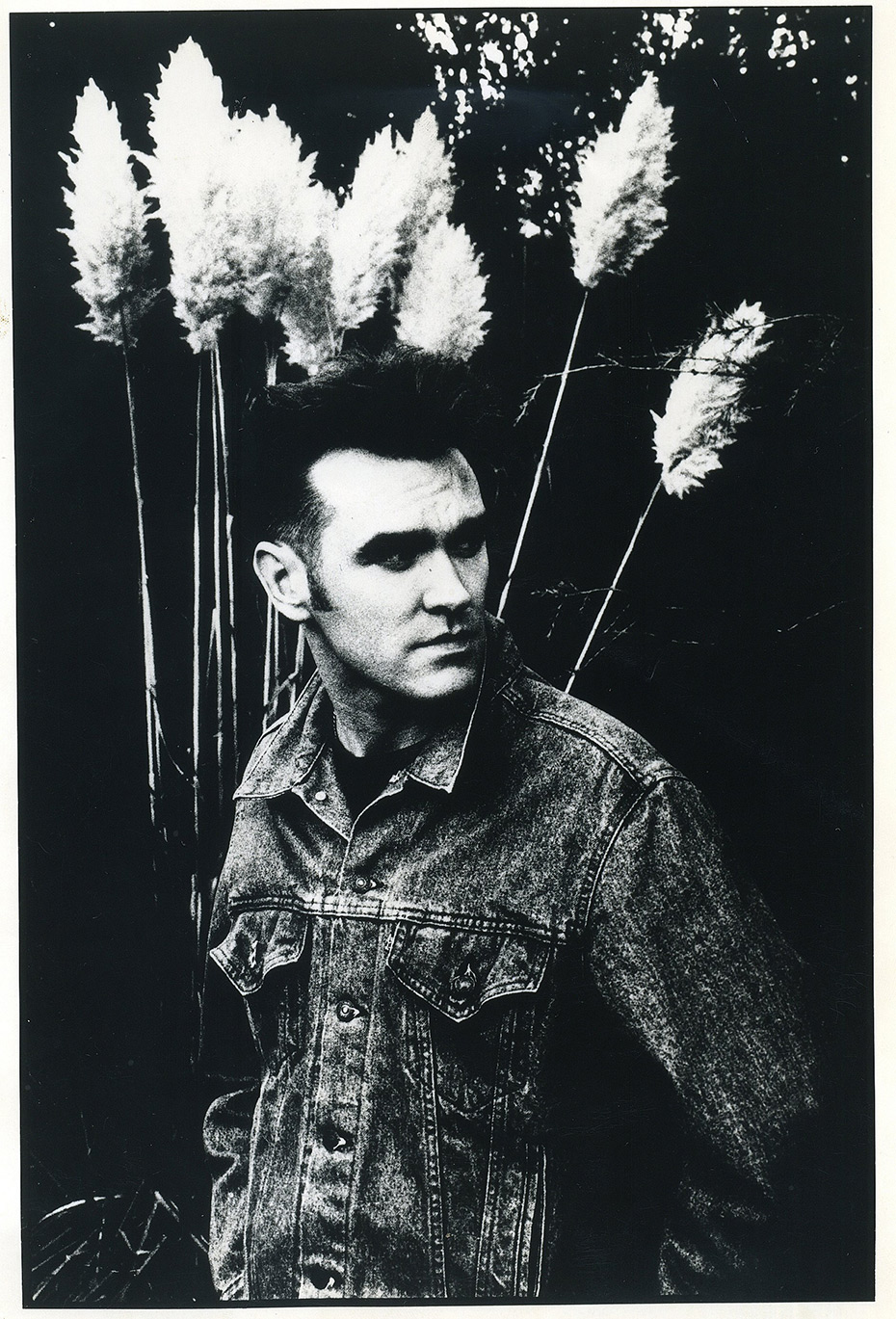 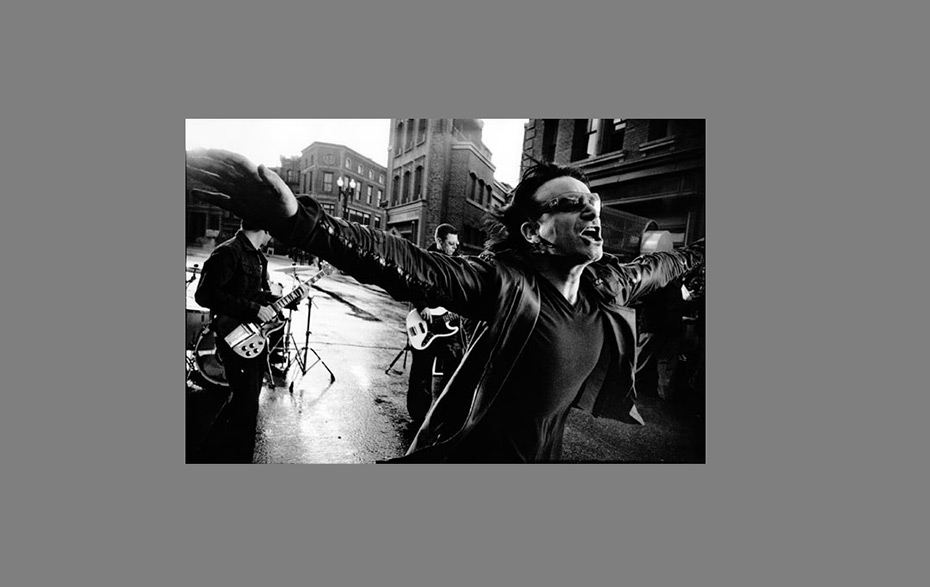 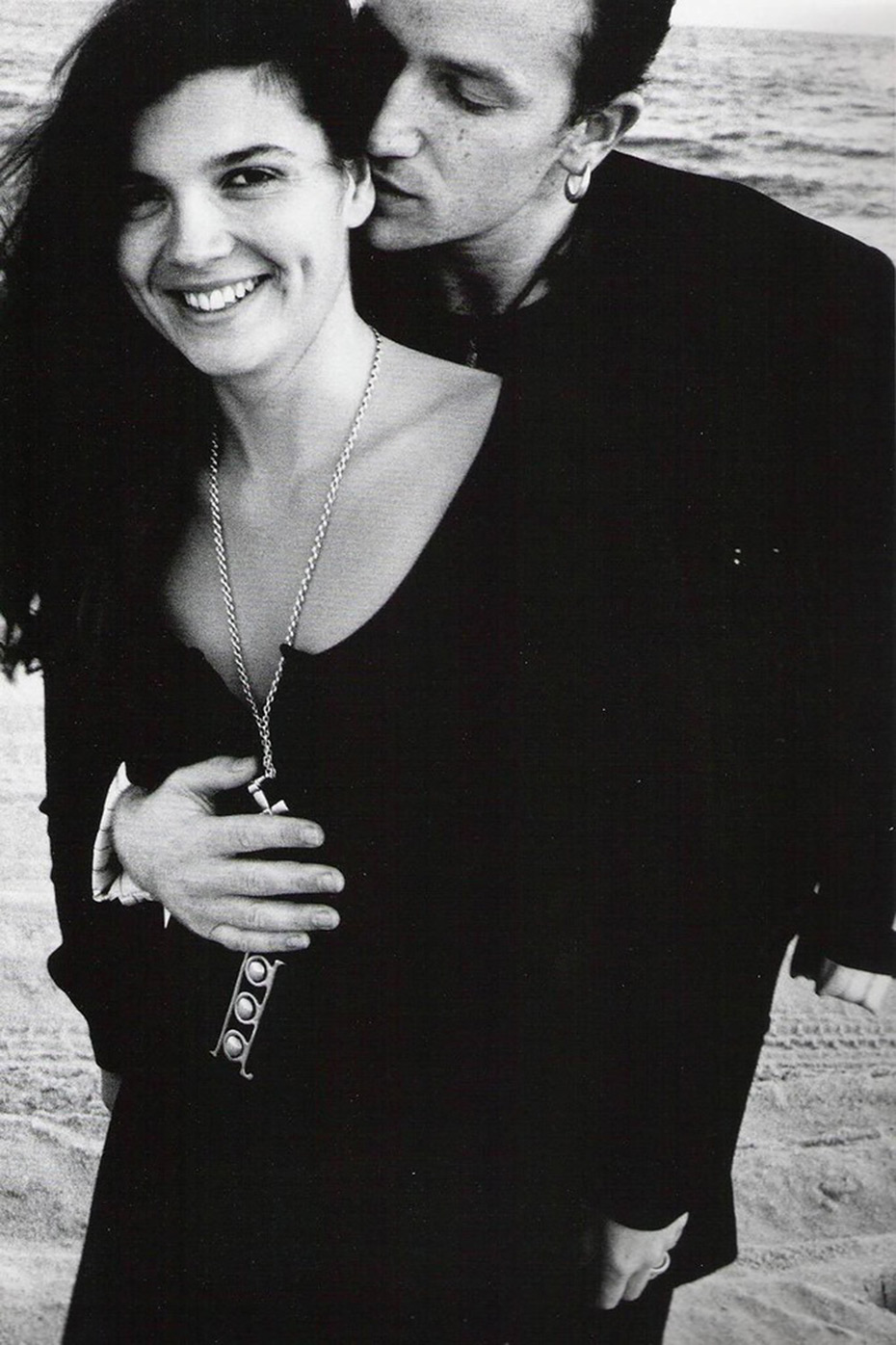 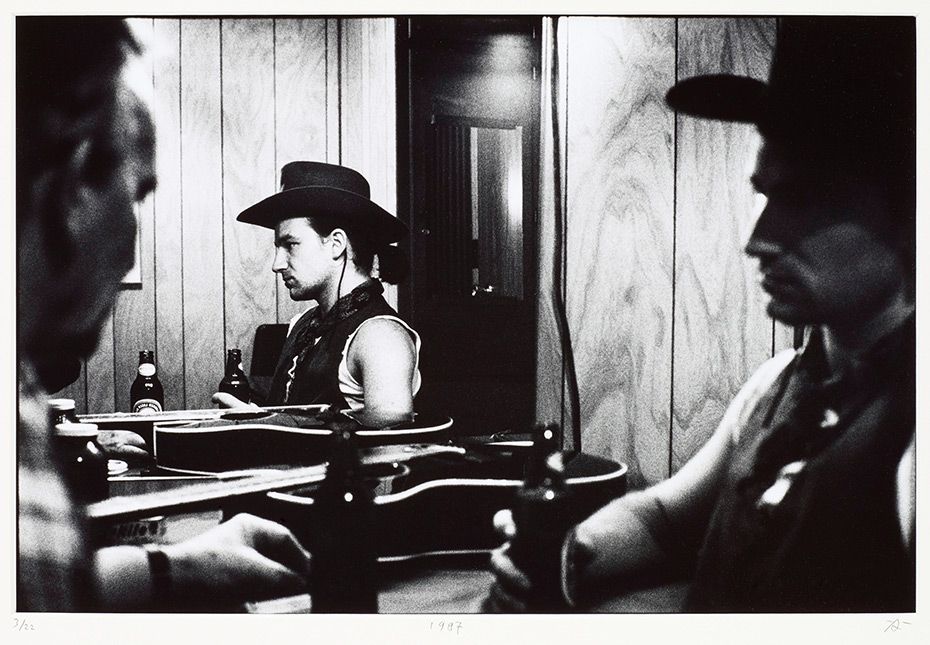 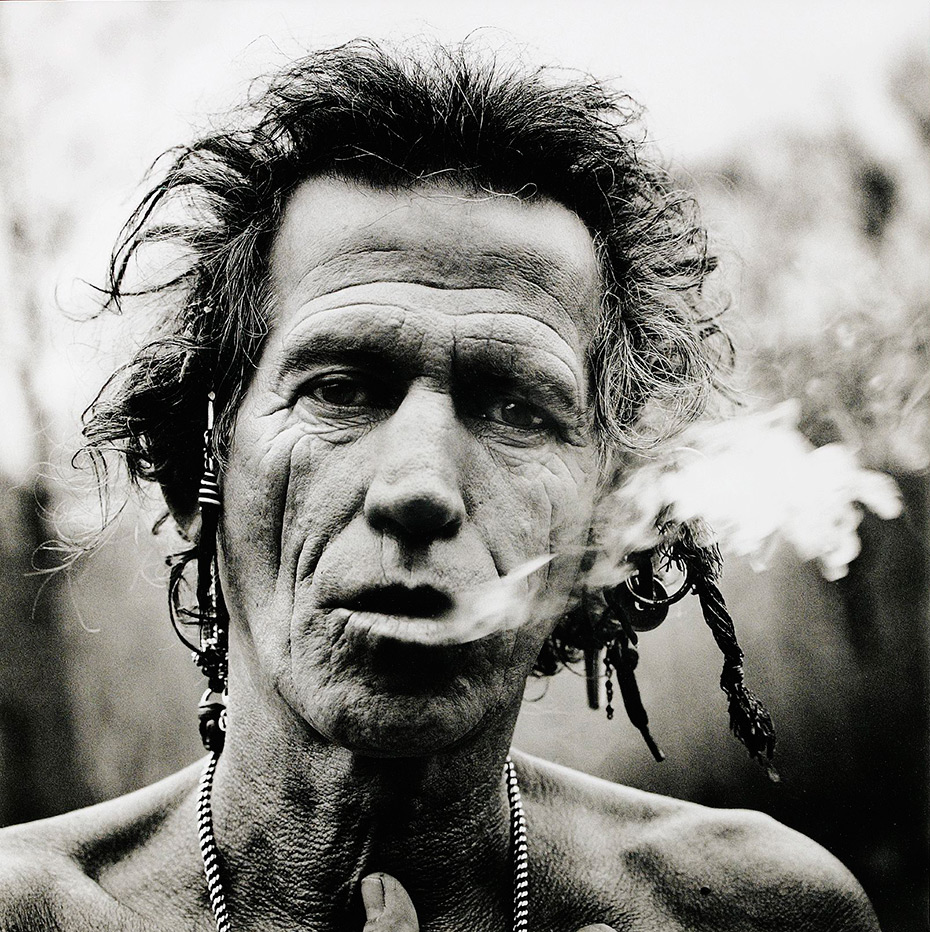 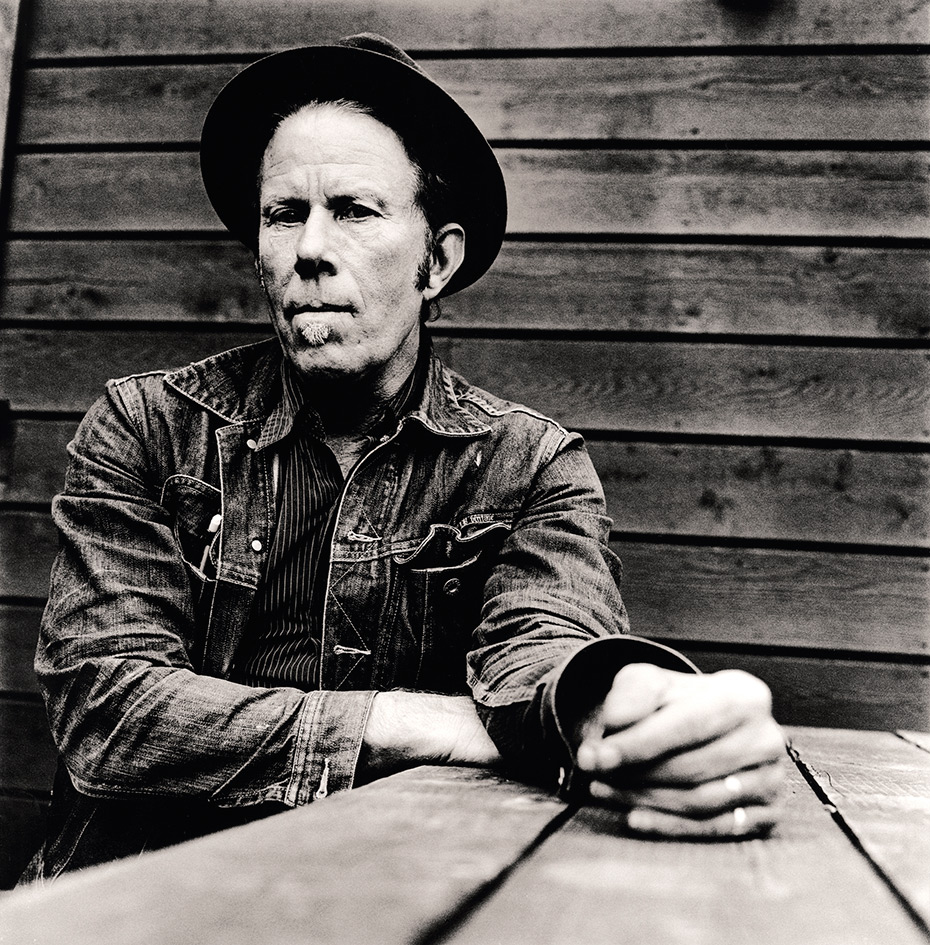 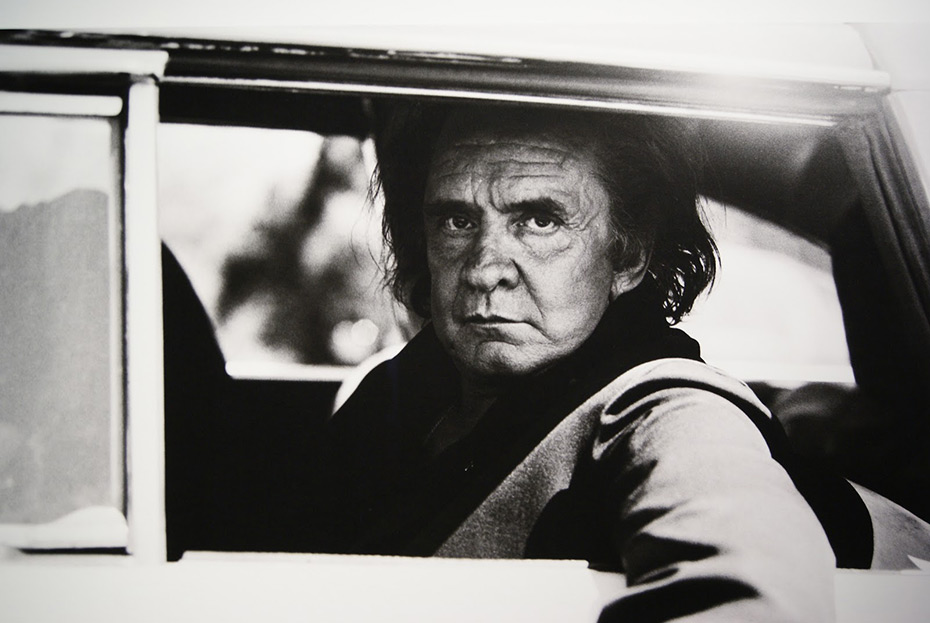 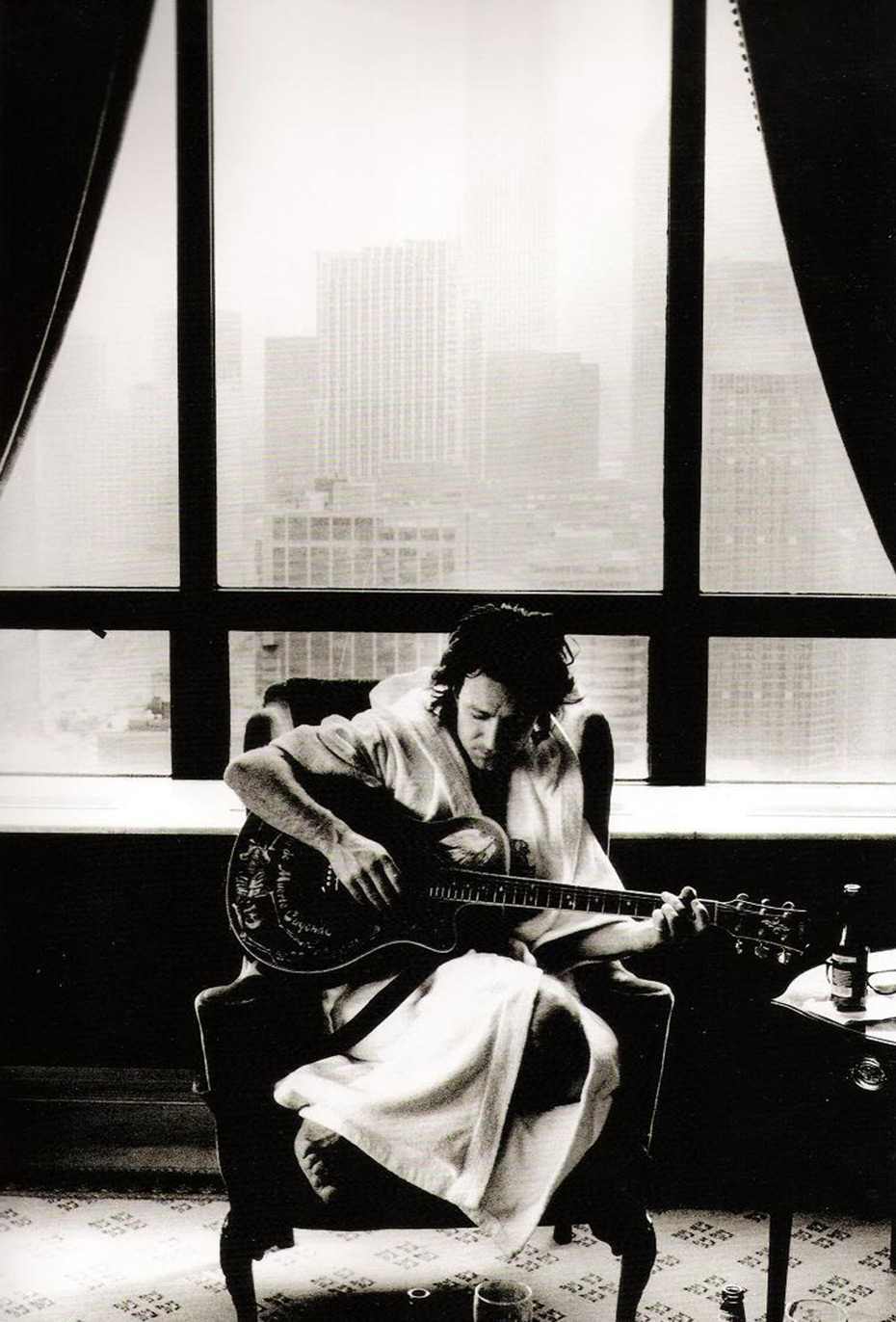