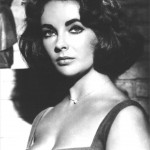 Elizabeth Taylor was one of old hollywood’s biggest stars. She appeared on the cover of LIFE magazine’s cover a record 14 times, starting when she was just 15 years old, and over the following decades many of LIFE’s finest photographers — Paul Schutzer, Peter Stackpole, Allan Grant and George Silk among them — captured the quintessential movie star in love, at work and basking (with consummate grace) in the kind of international fame, comprised of equal parts respect and adulation, that most entertainers today can only dream about.

During a career that spanned six decades, the legendary beauty with lavender eyes won two Oscars and made more than 50 films, performing alongside such fabled leading men as Spencer Tracy, Montgomery Clift, Marlon Brando and Richard Burton, whom she married twice. She took her cues from a Who’s Who of directors, including George Cukor, Joseph L. Mankiewicz, George Stevens, Vincente Minnelli and Mike Nichols.

Long after she faded from the screen, she remained a mesmerizing figure, blessed and cursed by the extraordinary celebrity that molded her life through its many phases: She was a child star who bloomed gracefully into an ingenue; a femme fatale on the screen and in life; a canny peddler of high-priced perfume; a pioneering activist in the fight against AIDS.

The problem with people who have no vices is that generally you can be pretty sure they’re going to have some pretty annoying virtues.
Elizabeth Taylor

Some actresses, such as Katharine Hepburn and Ingrid Bergman, won more awards and critical plaudits, but none matched Taylor’s hold on the collective imagination. In the public’s mind, she was the dark goddess for whom playing Cleopatra as she did with such notoriety, required no great leap from reality.

Here is a celebration of an extraordinary women. 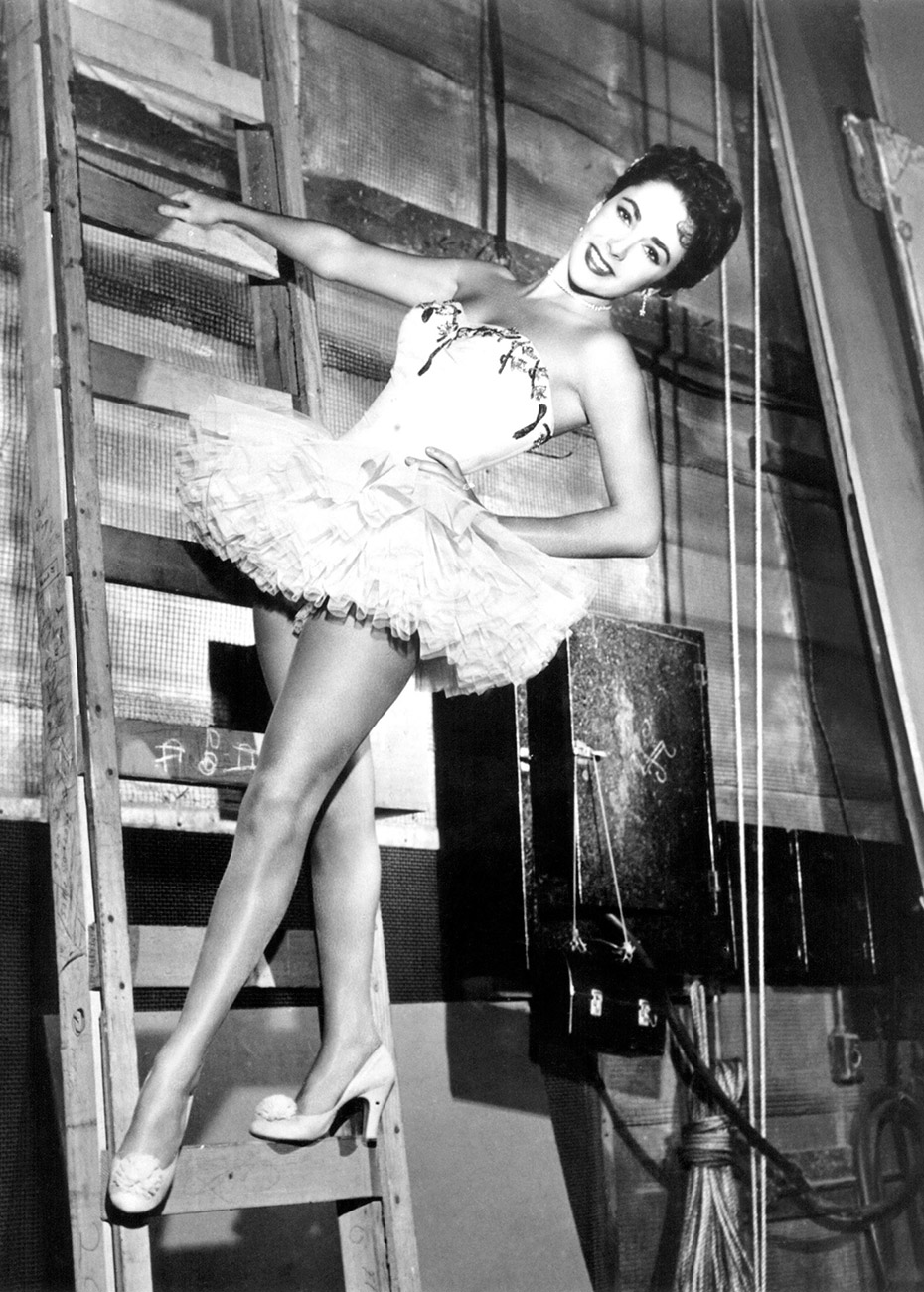 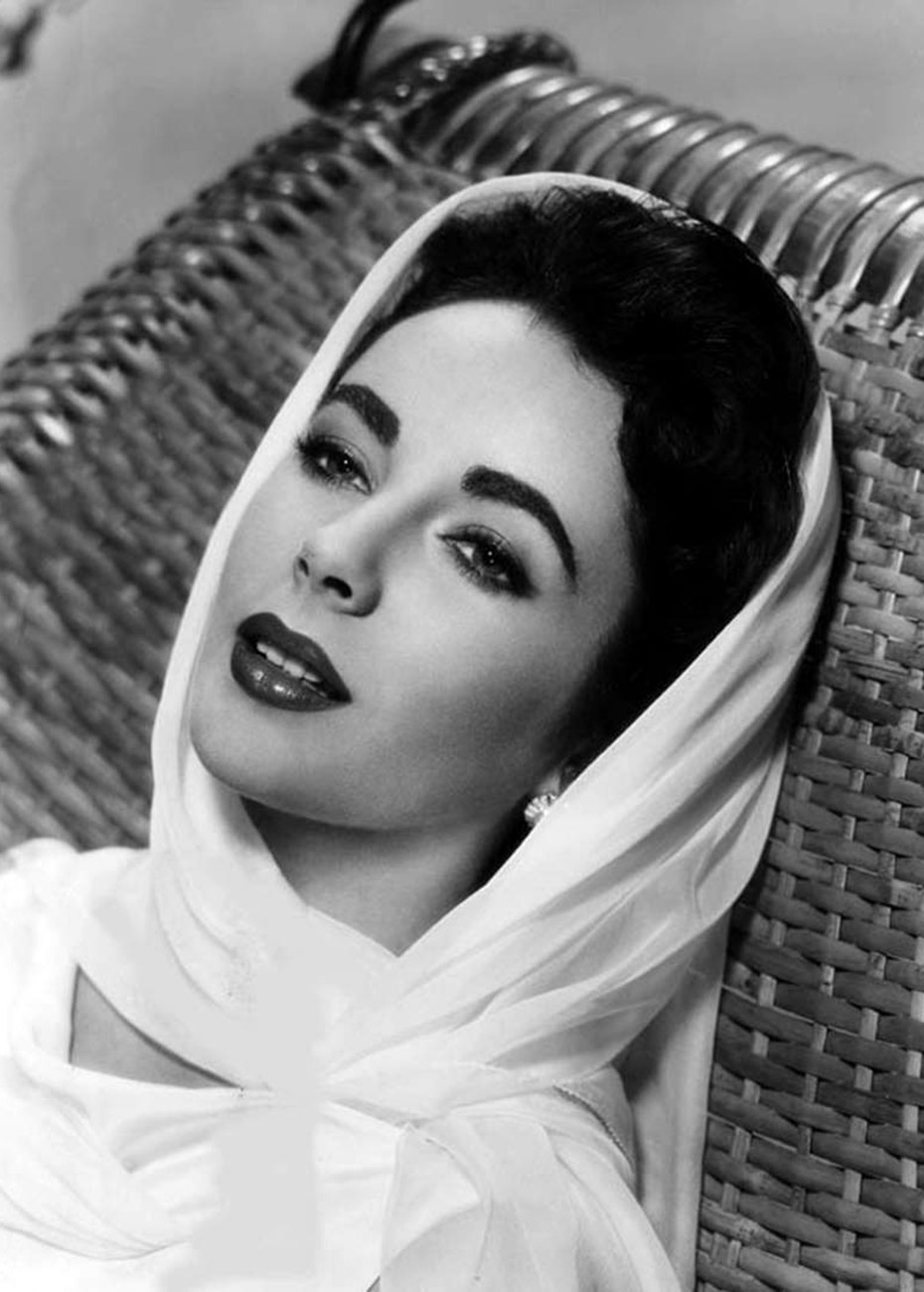 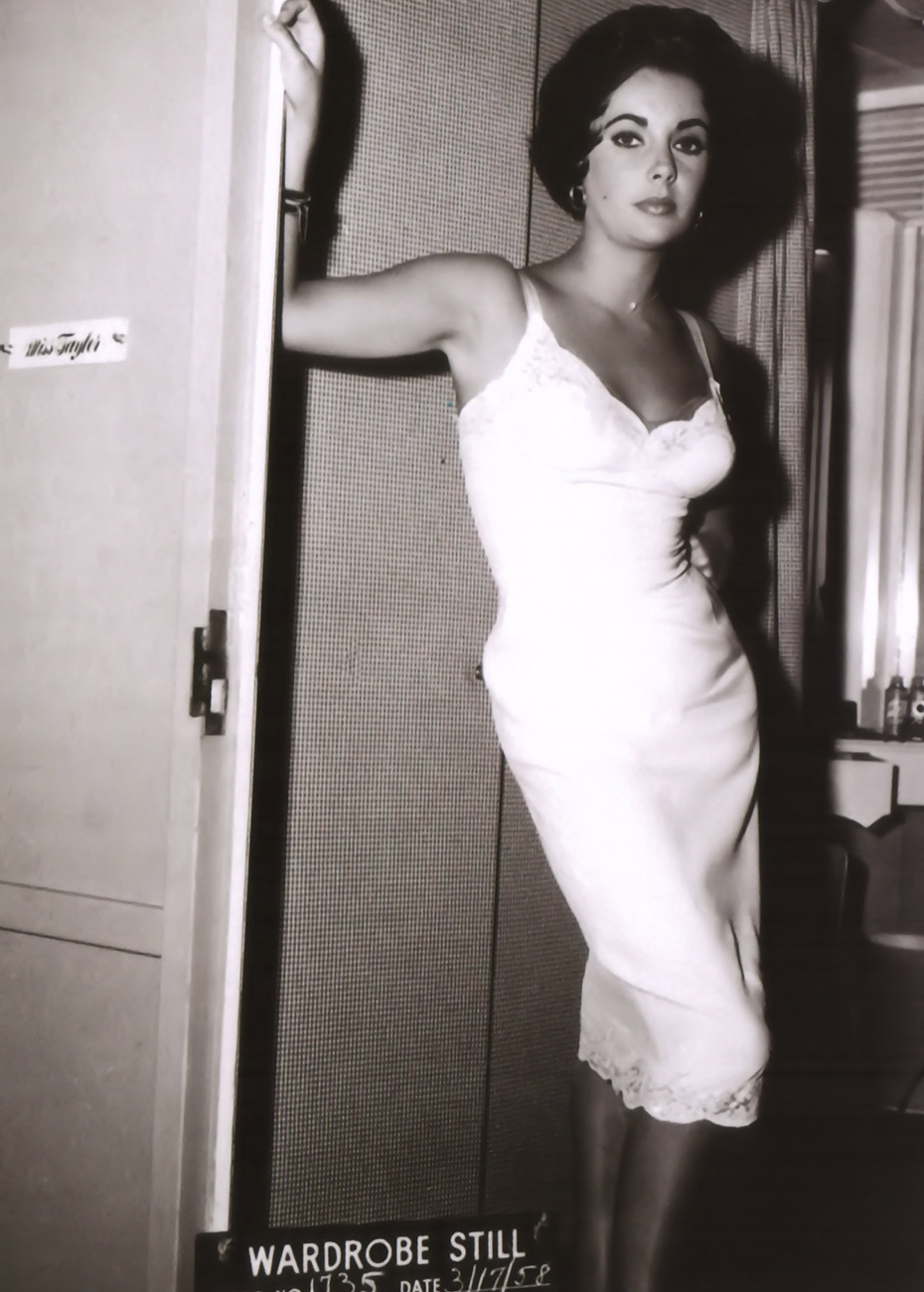 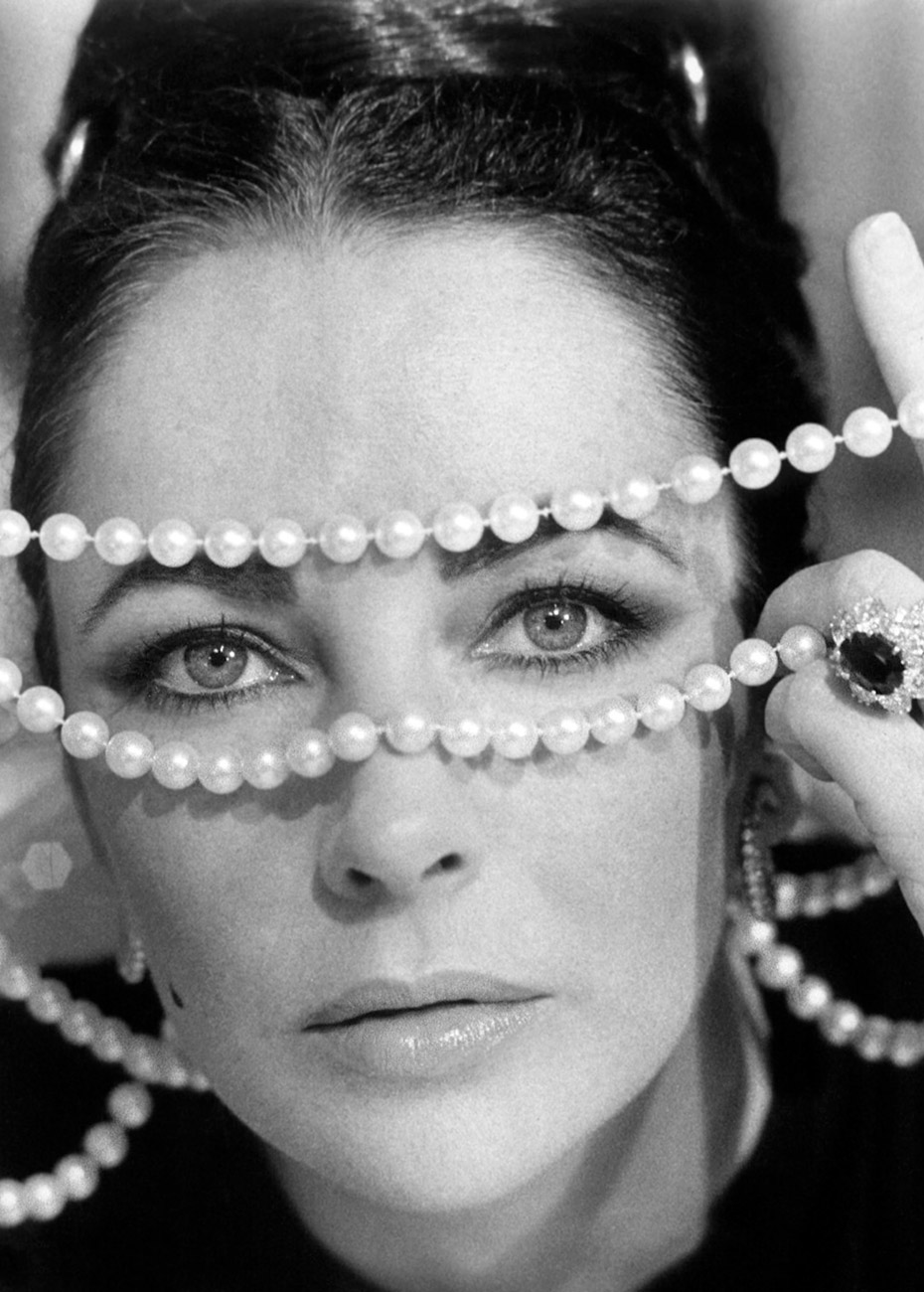 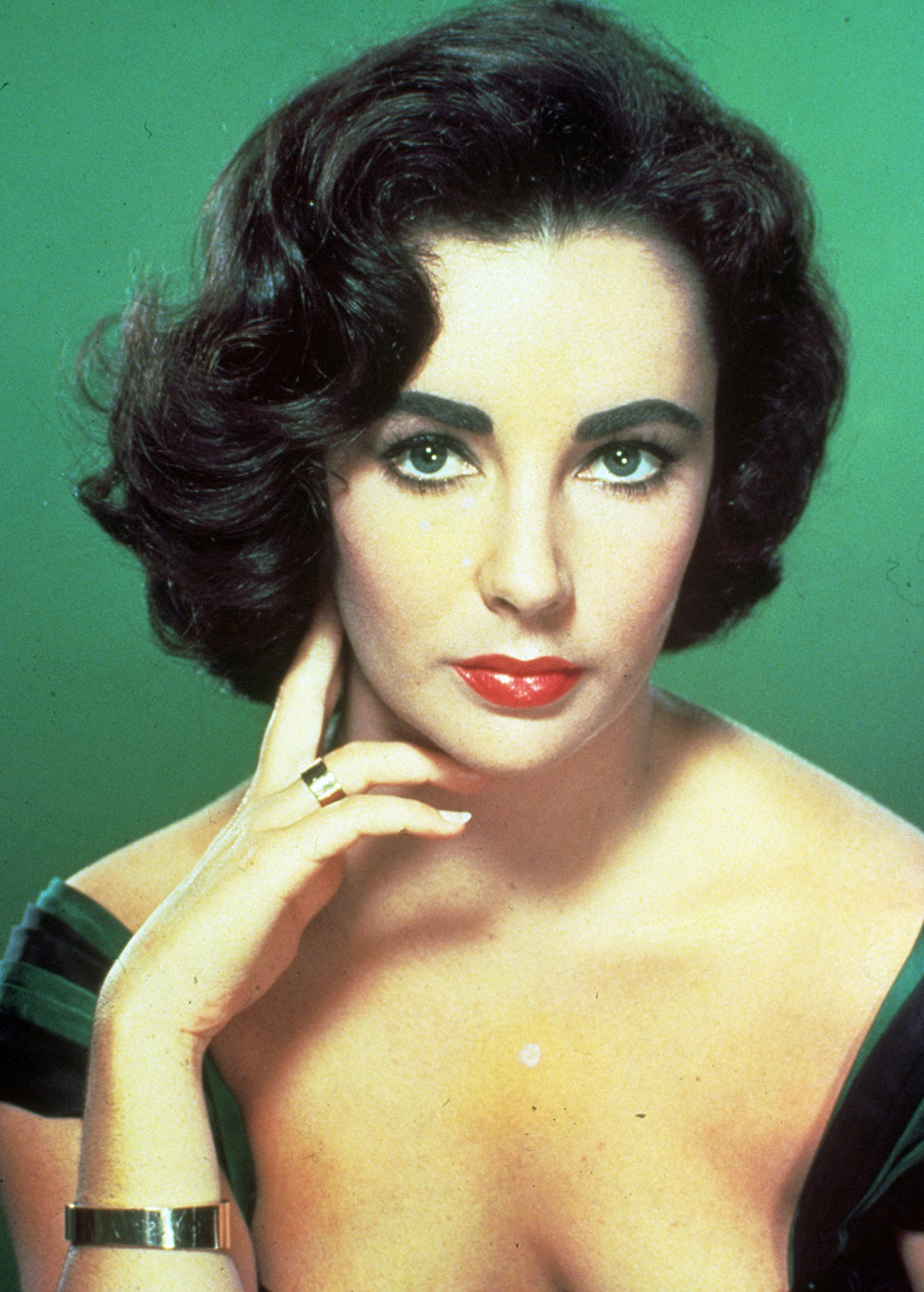 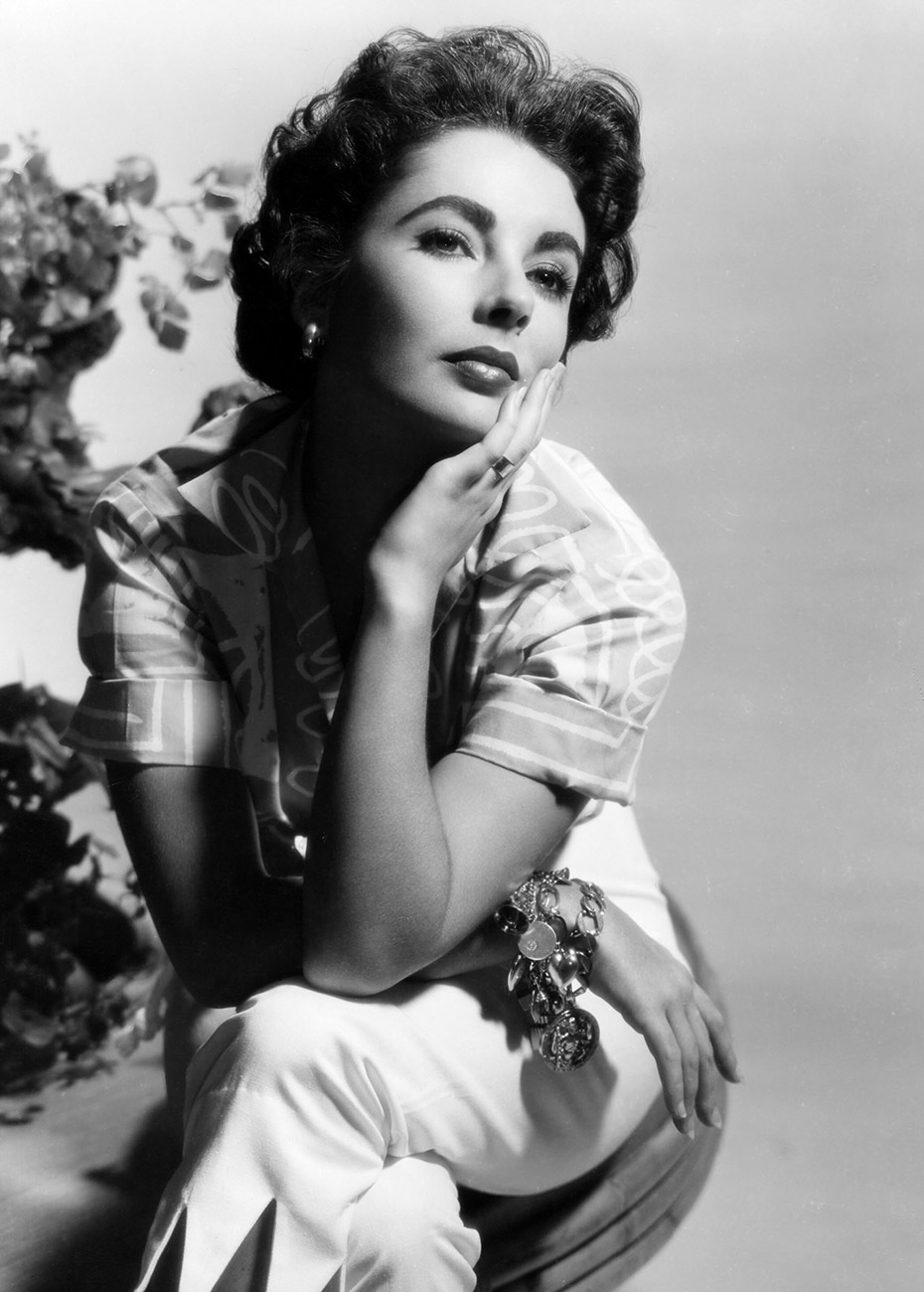 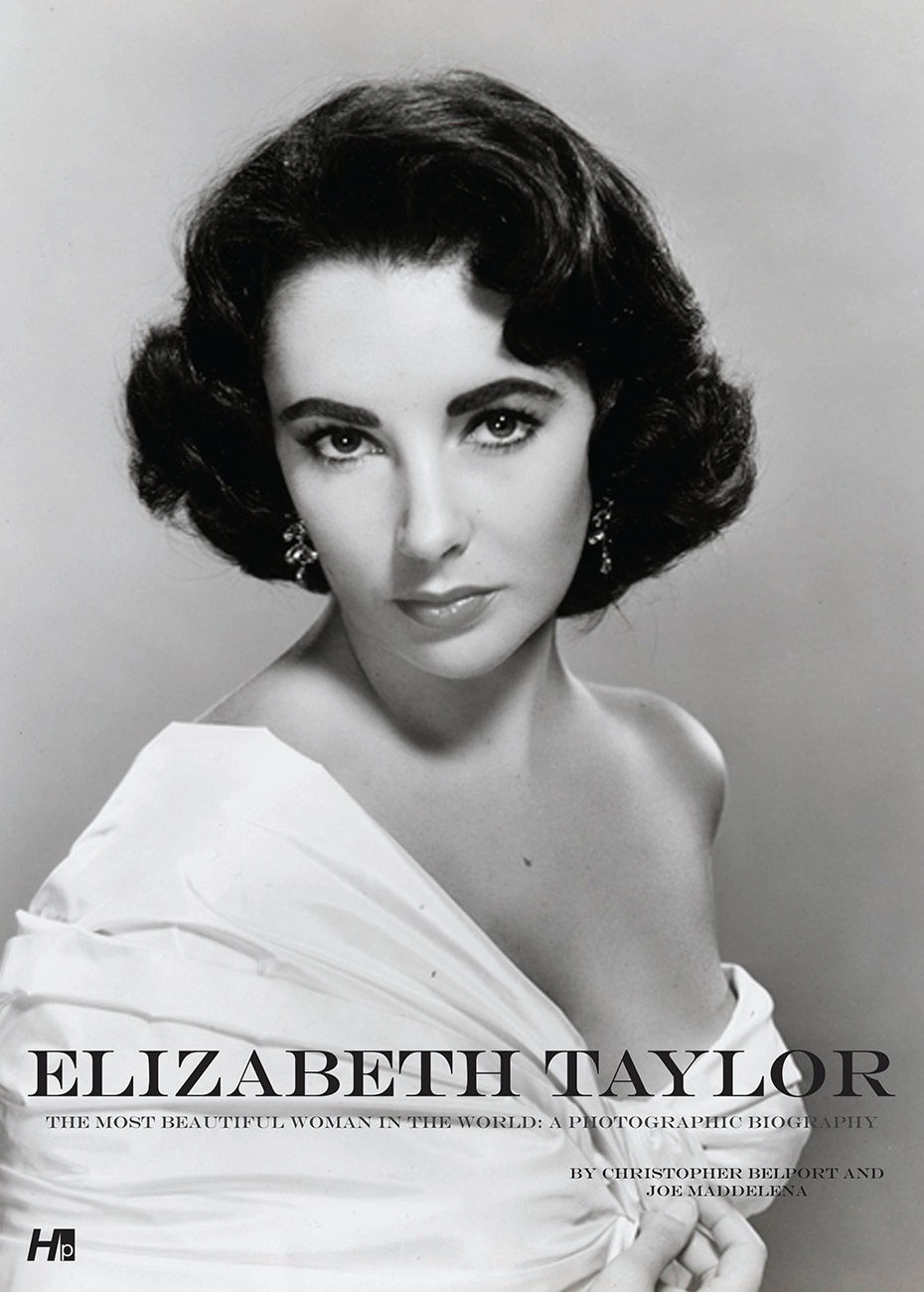 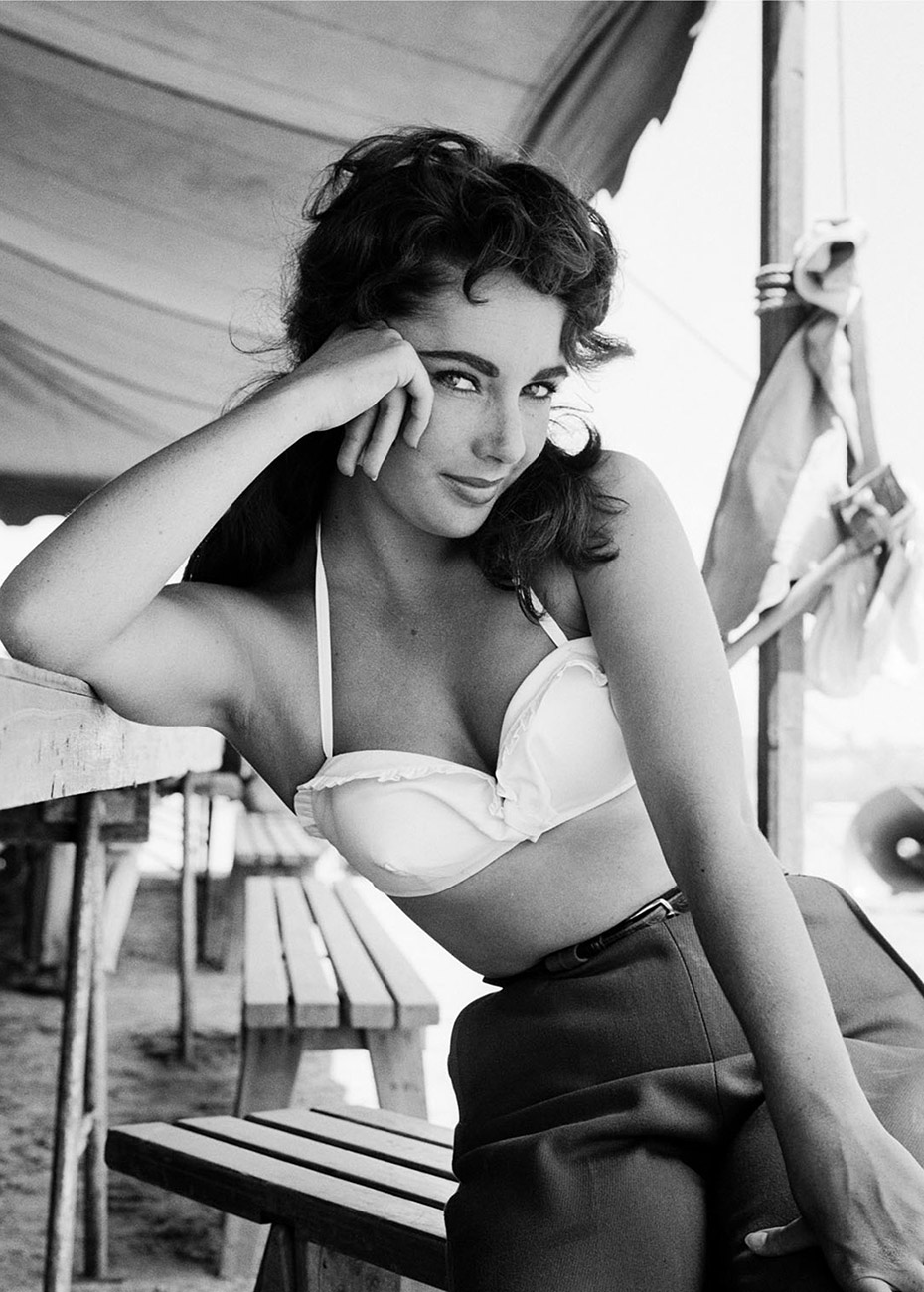 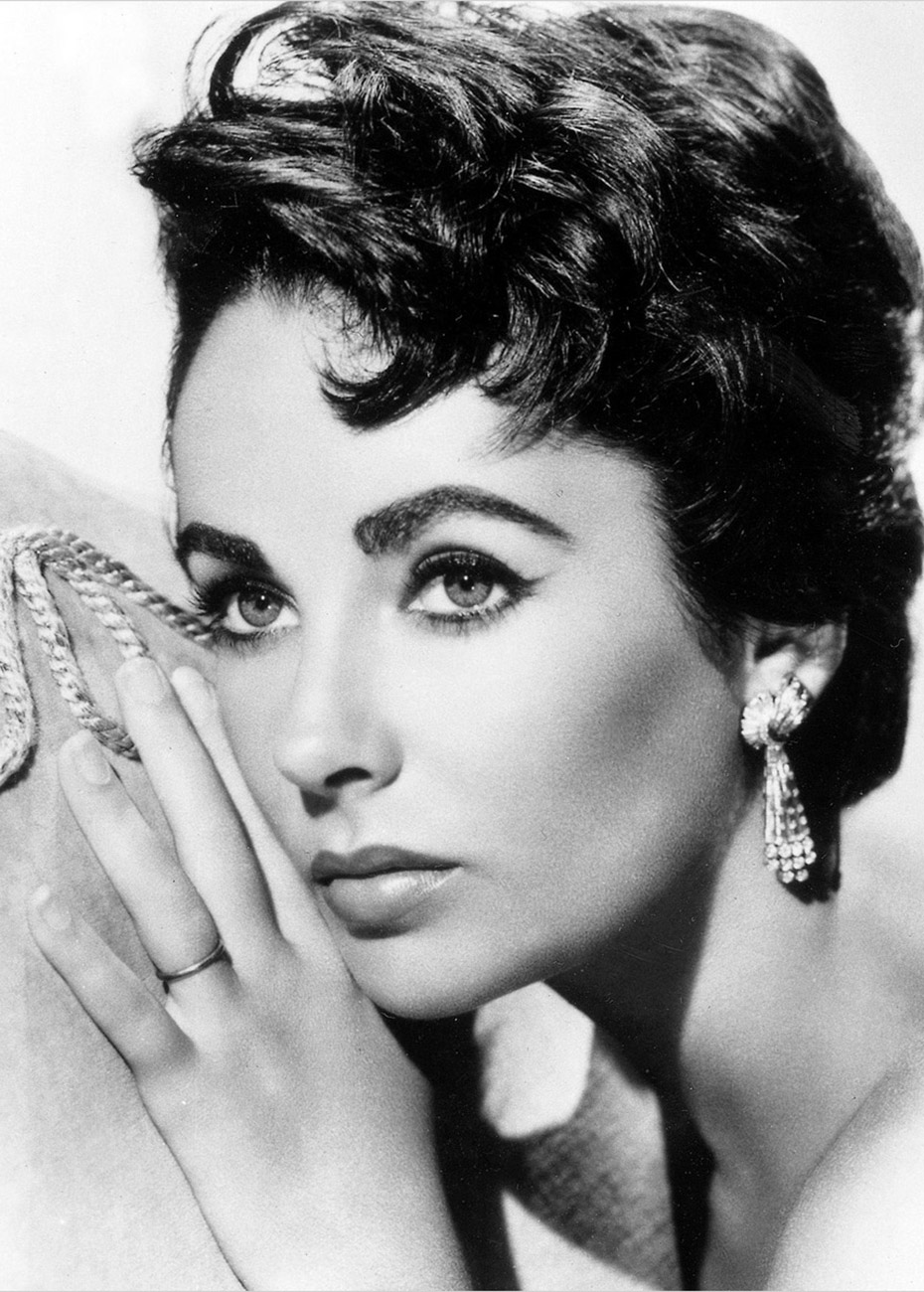 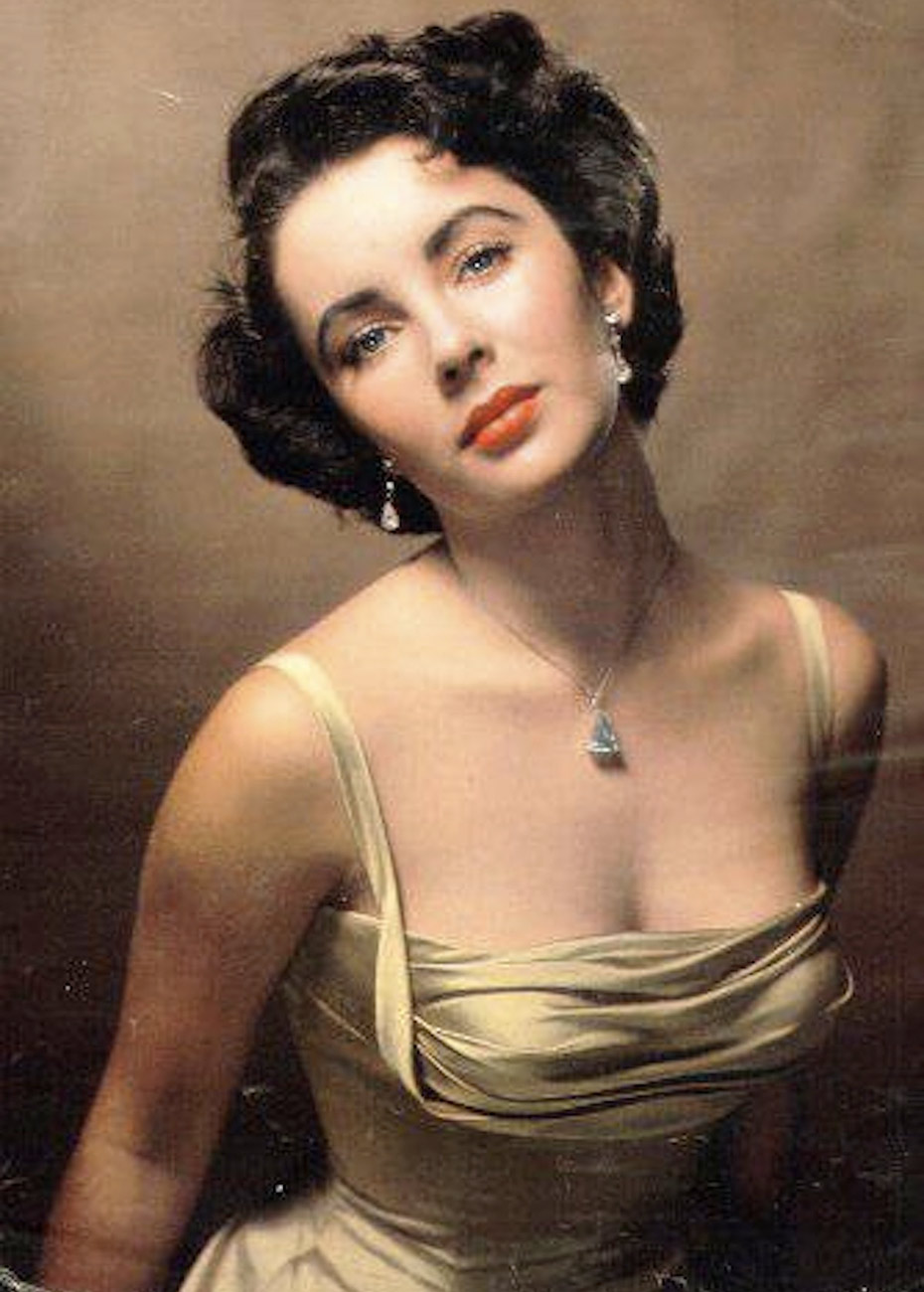 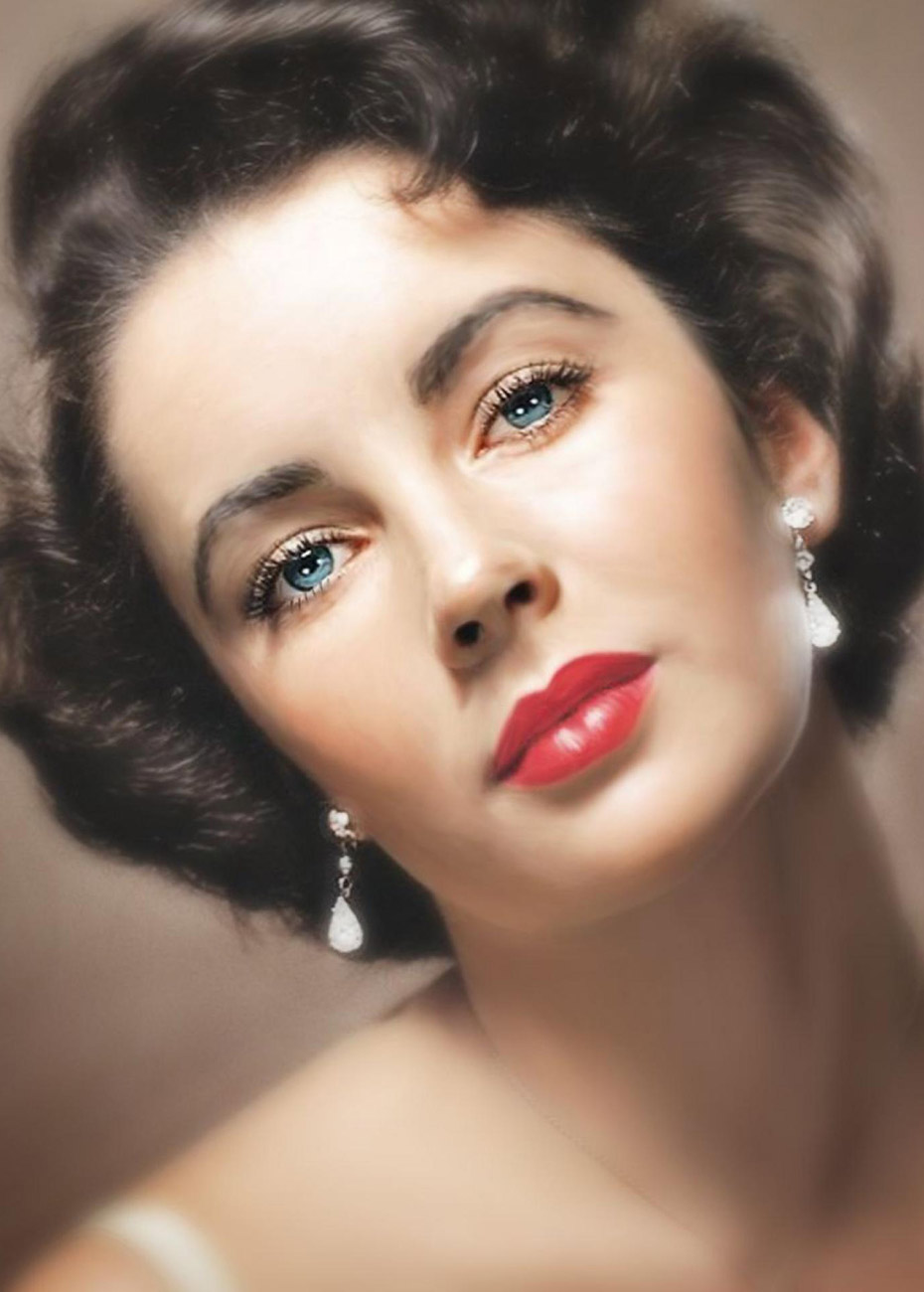 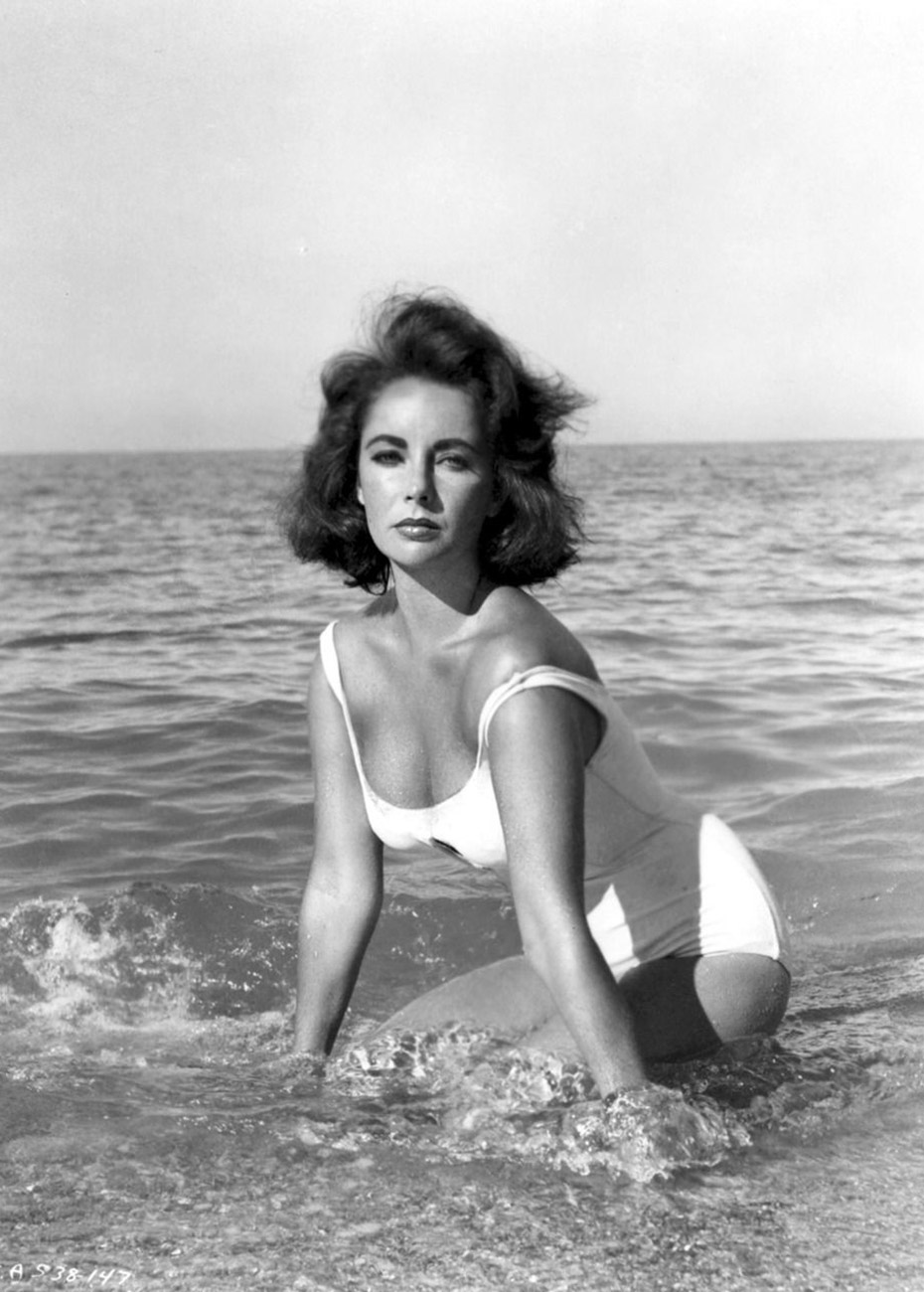 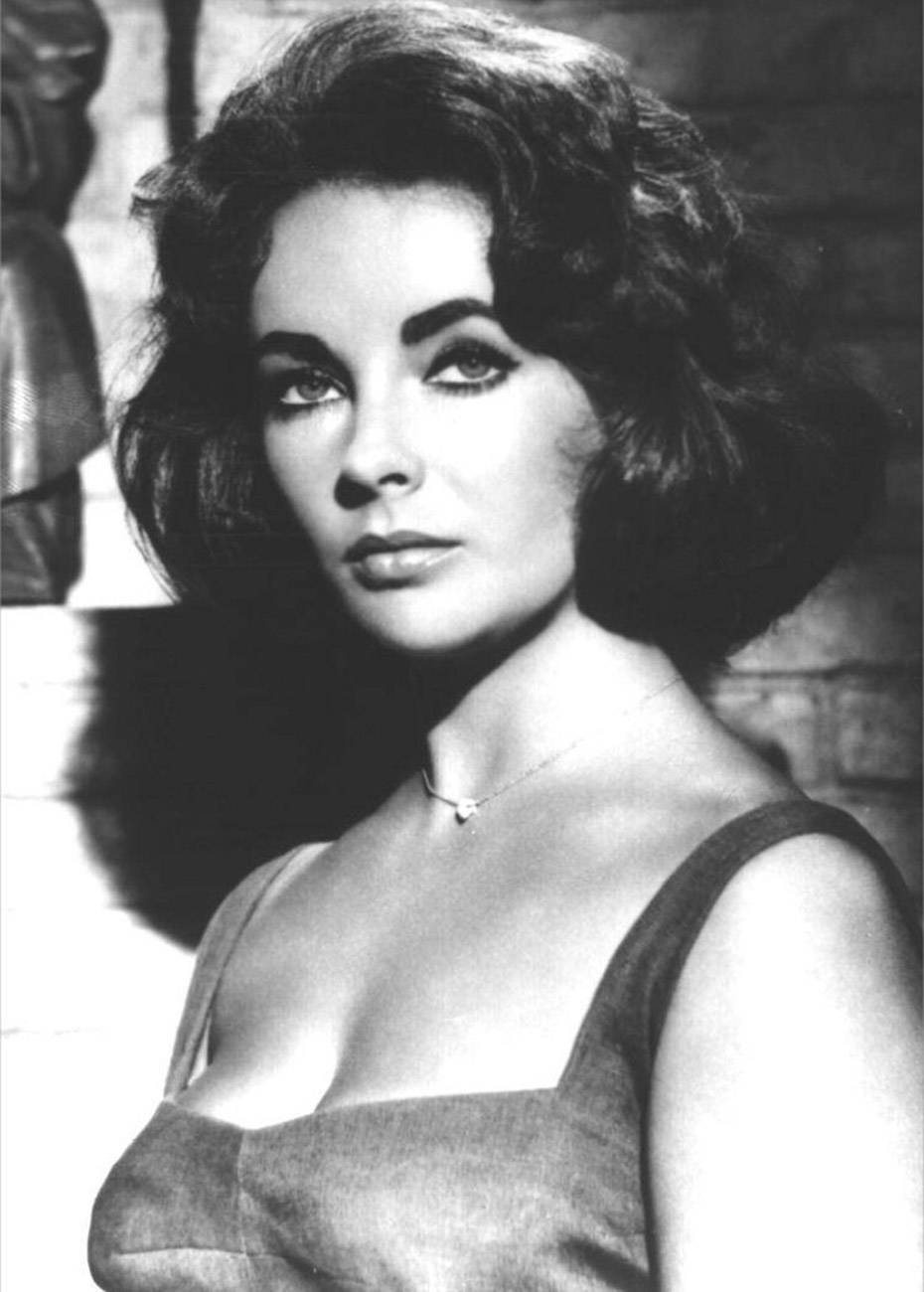 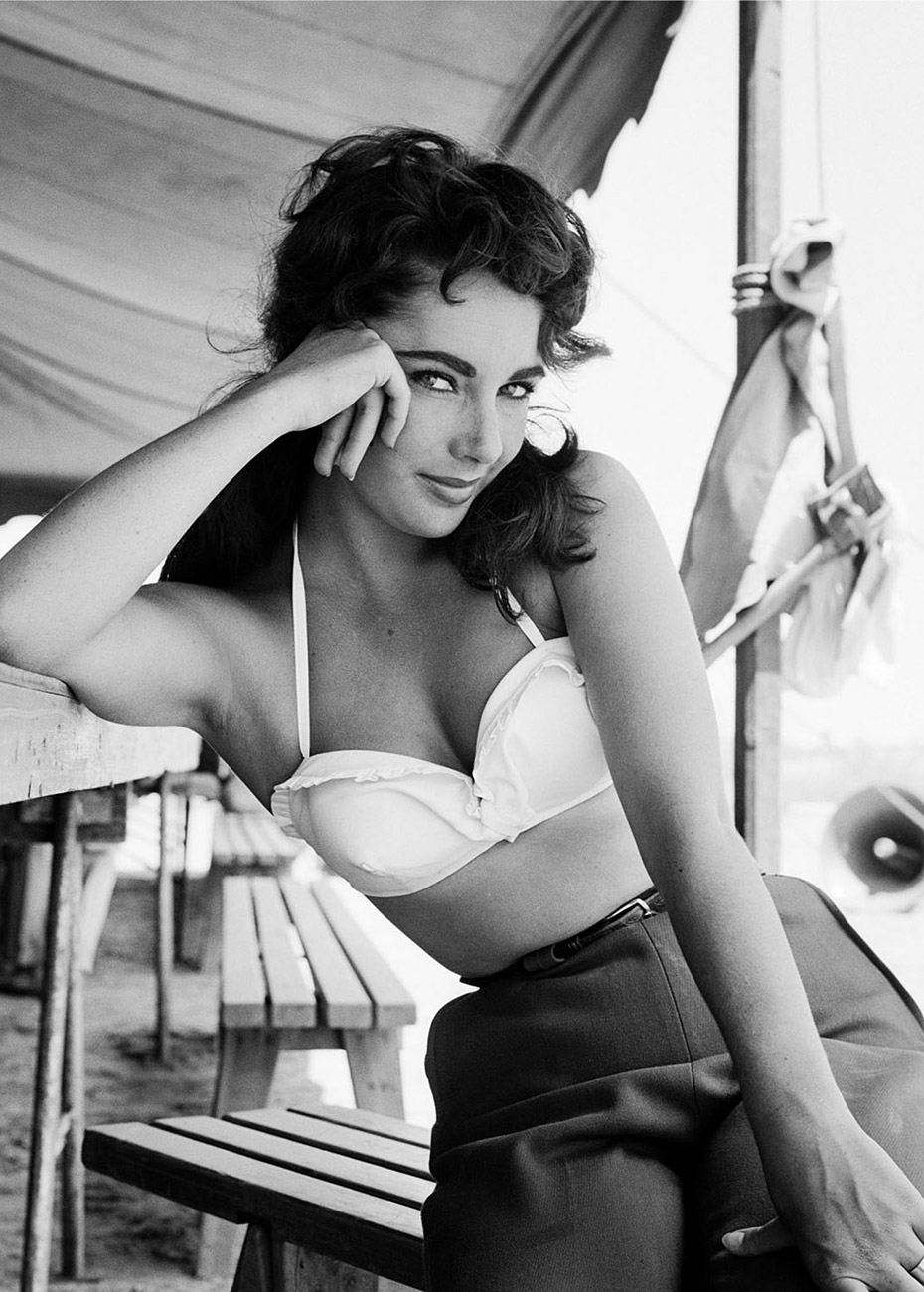 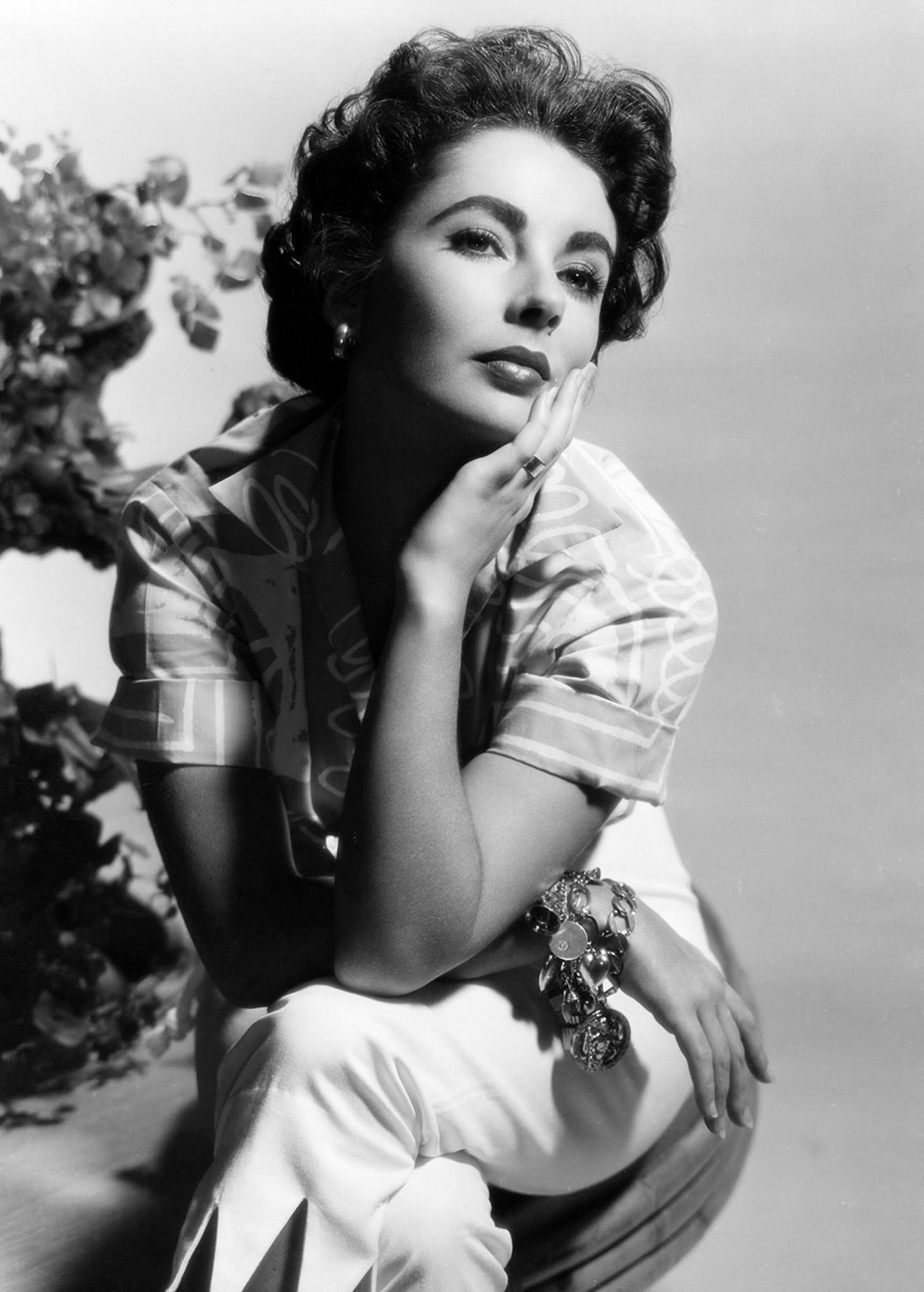 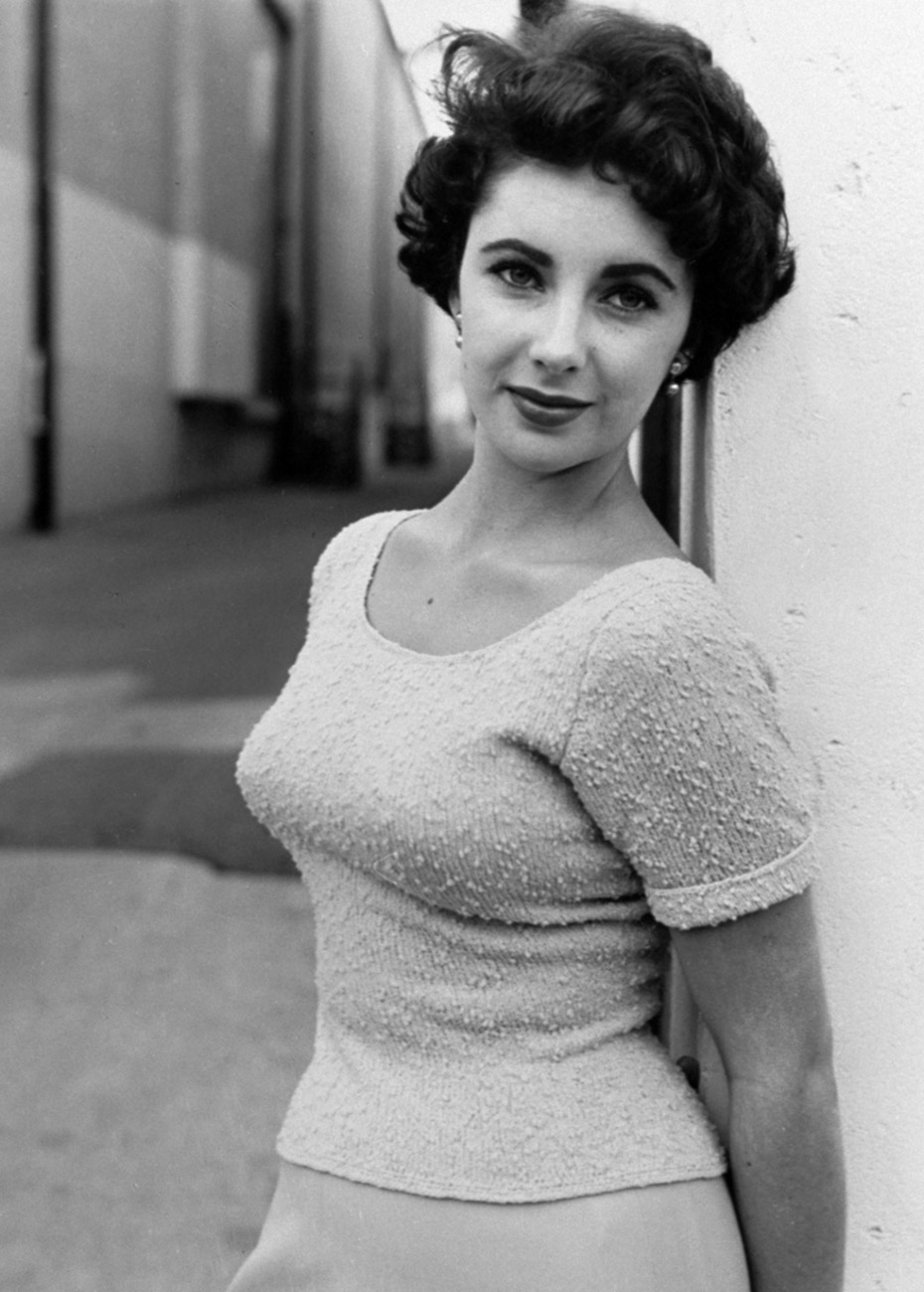 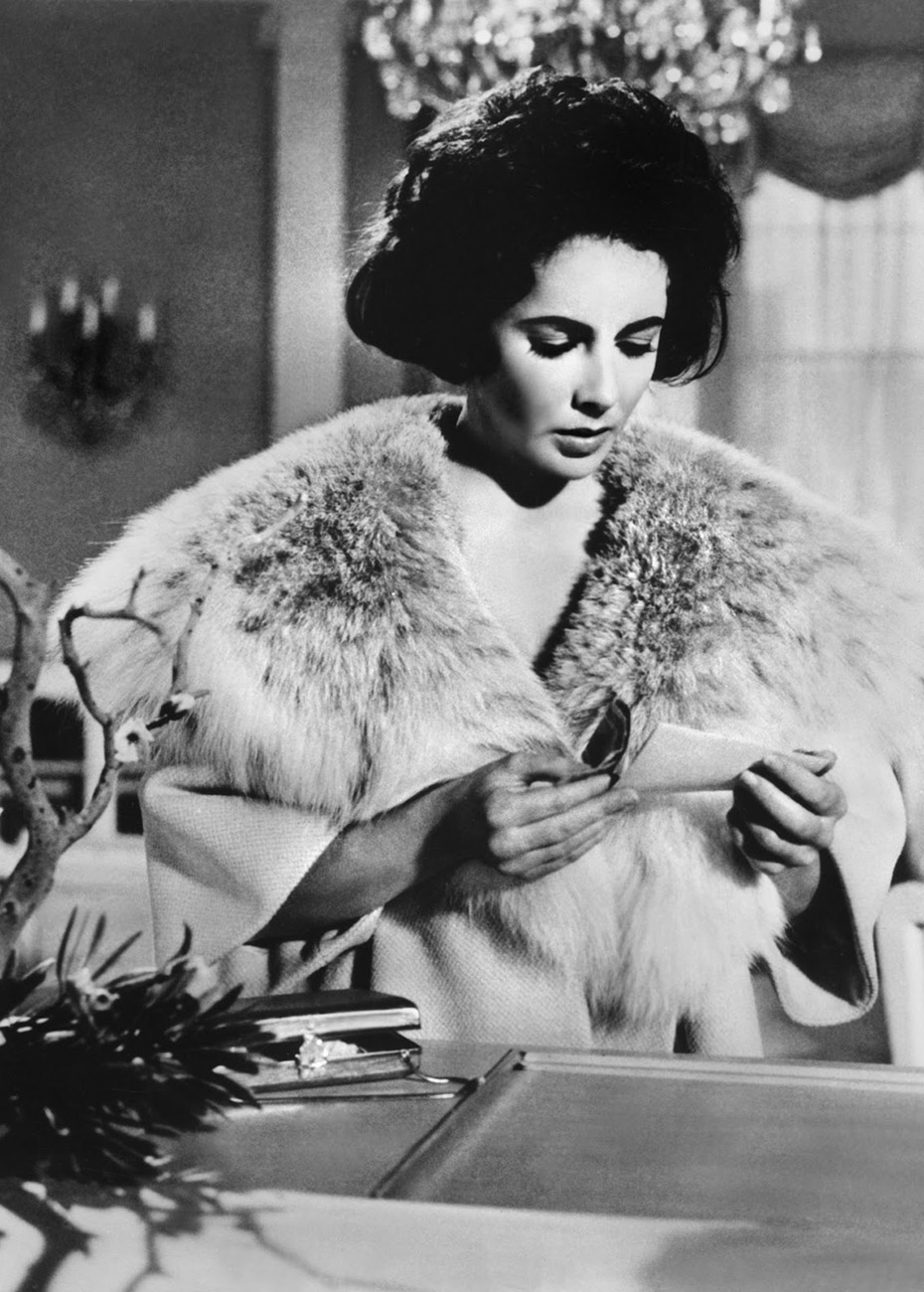 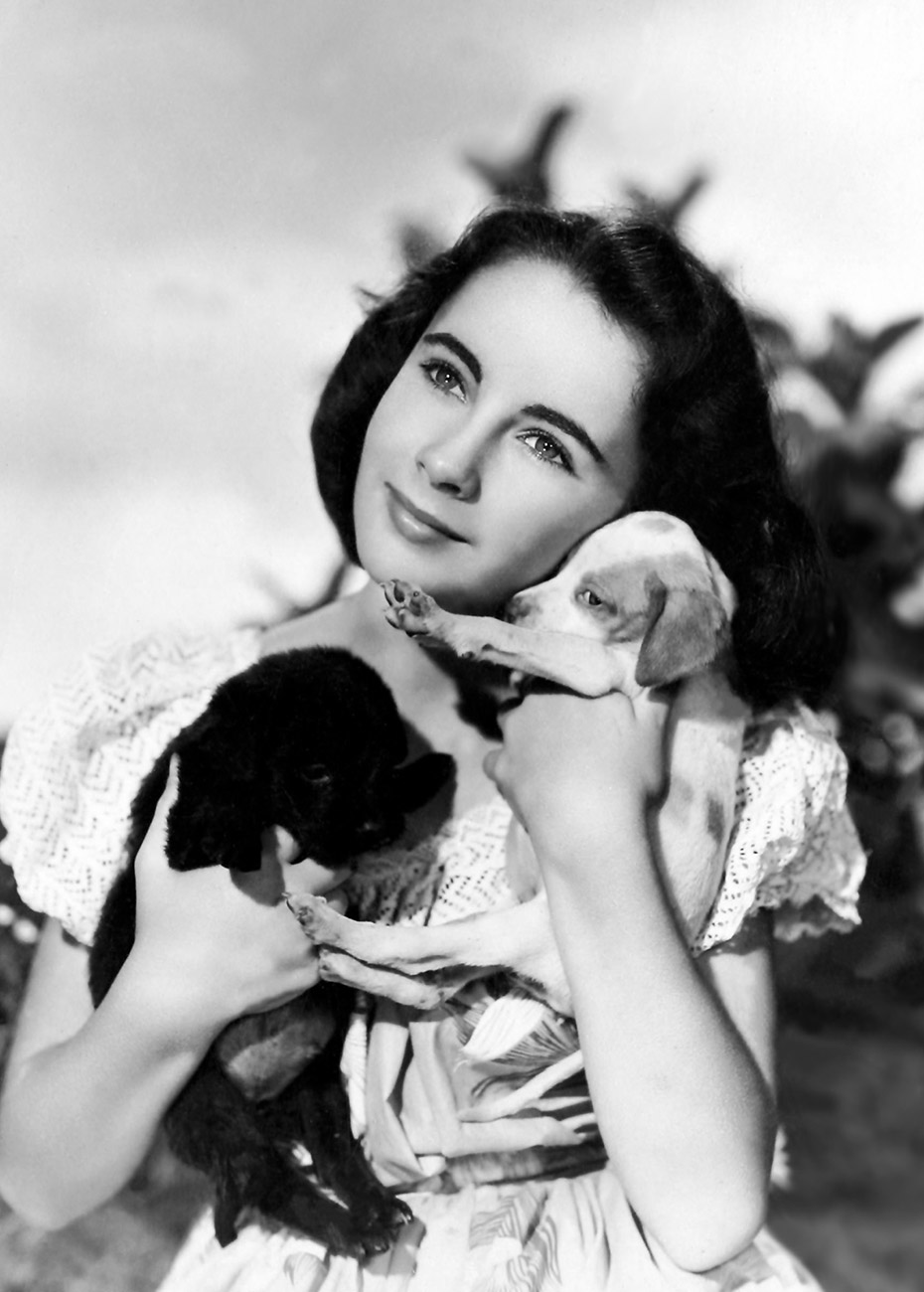 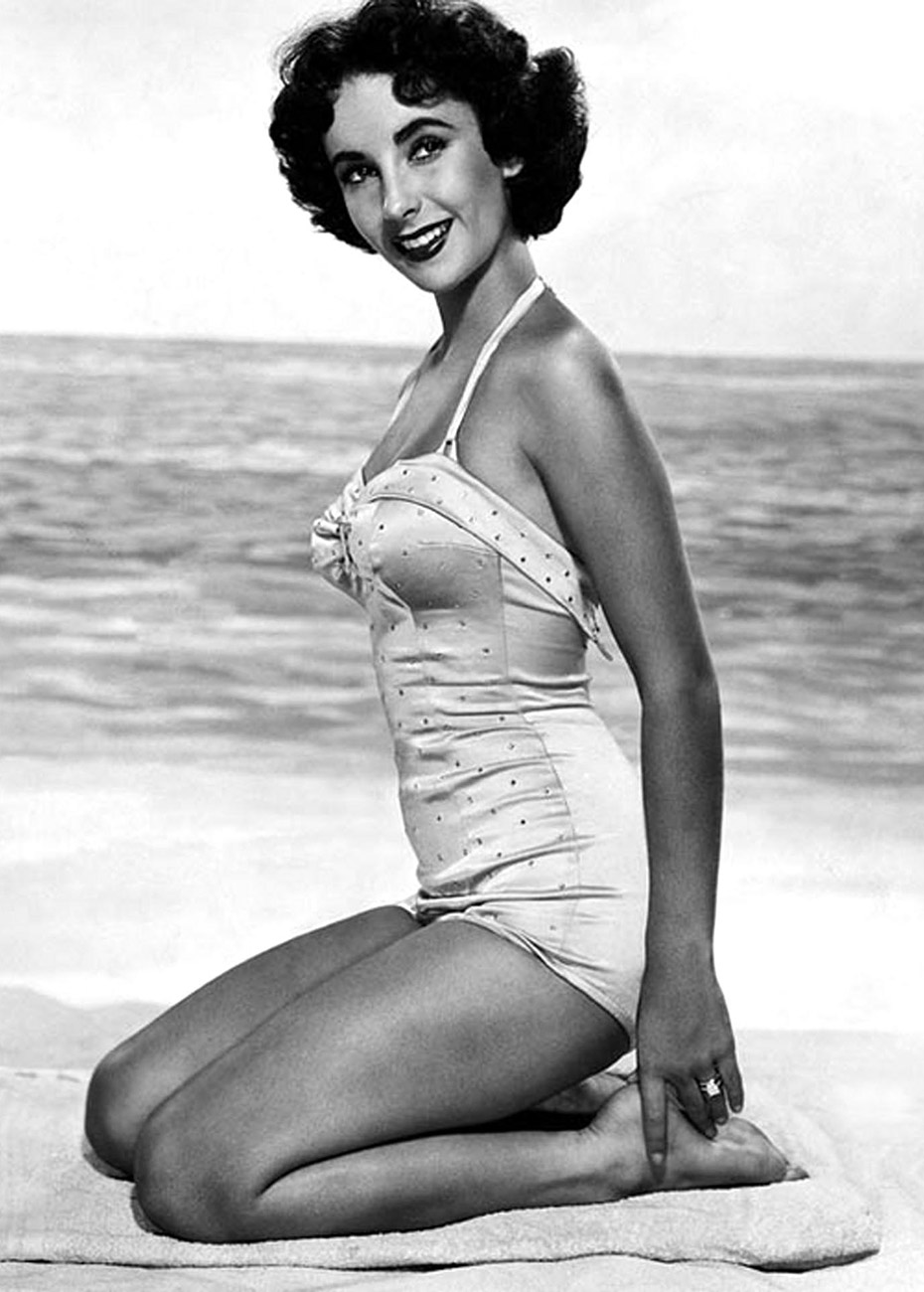