Ajnāla I loved his work from an early age. His black and white work with Cindy Crawford still inspires me today. I wanted to remember him with this post and revisit the photos that inspired me.

In the late 1970s, the mostly self-taught, Los Angeles–based photographer Herb Ritts stumbled upon success, after his impromptu images of his longtime friend Richard Gere—taken at a California gas station, on a lark—were widely published and well received.

Herb Ritts began his photographic career in the late 70’s and gained a reputation as a master of art and commercial photography. In addition to producing portraits and editorial fashion for Vogue, Vanity Fair, Interview and Rolling Stone, Ritts also created successful advertising campaigns for Calvin Klein, Chanel, Donna Karan, Gap, Gianfranco Ferré, Gianni Versace, Giorgio Armani, Levi’s, Pirelli, Polo Ralph Lauren, Valentino among others. Since 1988 he directed numerous influential and award winning music videos and commercials. His fine art photography has been the subject of exhibitions worldwide, with works residing in many significant public and private collections. 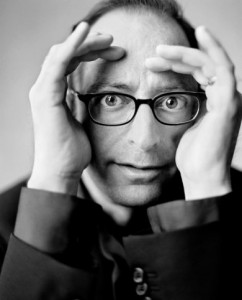 In his life and work, Herb Ritts was drawn to clean lines and strong forms. This graphic simplicity allowed his images to be read and felt instantaneously. They often challenged conventional notions of gender or race. Social history and fantasy were both captured and created by his memorable photographs of noted individuals in film, fashion, music, politics and society.

Ritts died in full mid-career glory, and in the months after his death, his cover shots continued to hit newsstands. We can only guess how aging—and, yes, surviving HIV—would have enriched his vision. “He was a young, robust, energetic, vital, vibrant man who had a lot that he wanted to do. He was excited and thrilled about his future,” says his lover, Erik Hyman. “He wasn’t finished.”

Ritts was committed to HIV/AIDS related causes, and contributed to many charitable organizations, among them amfAR, Elizabeth Taylor AIDS Foundation, Project Angel Food, Focus on AIDS, APLA, Best Buddies and Special Olympics . He was also a charter member on the Board of Directors for The Elton John Aids Foundation.

Herb Ritts passed away on December 26th, 2002 but his work lives on.

View more of his work here. 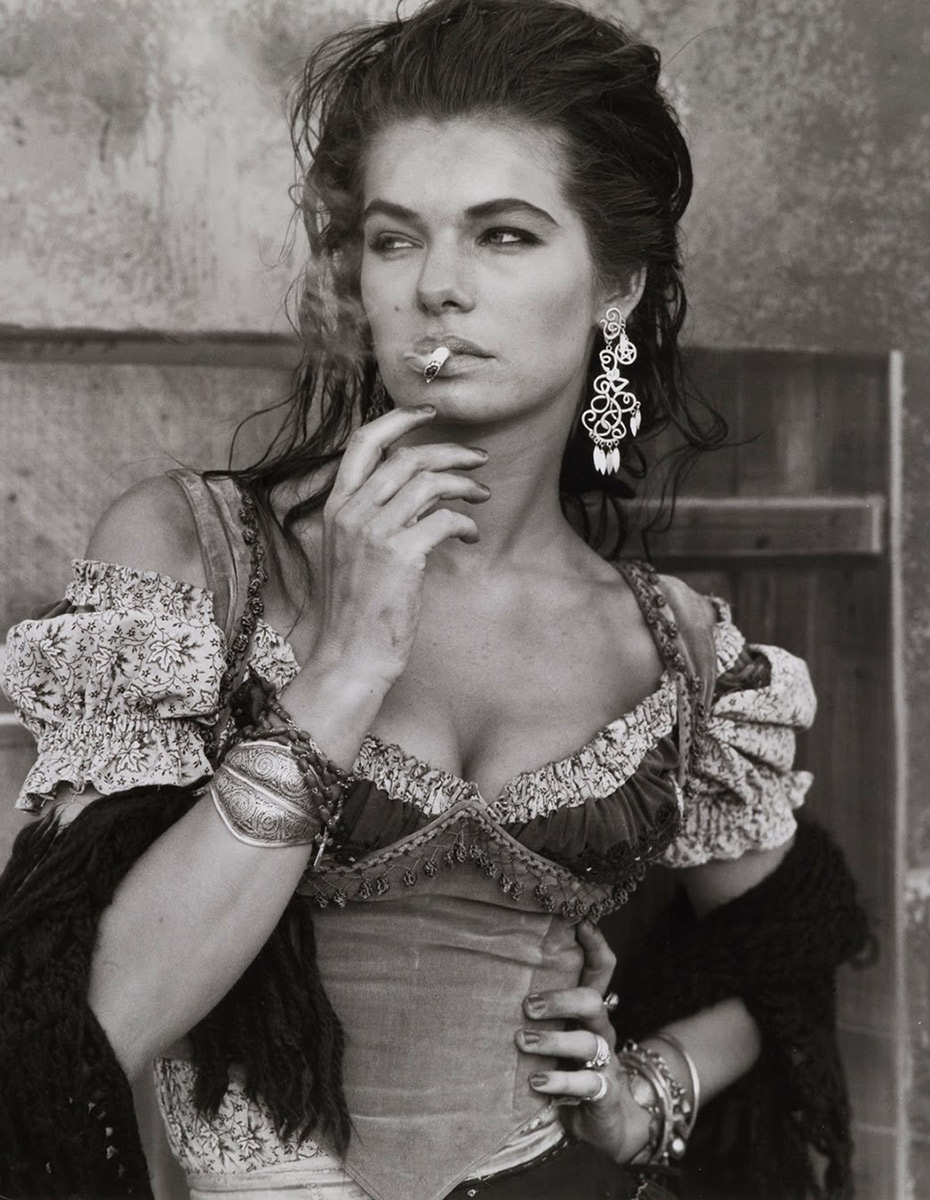 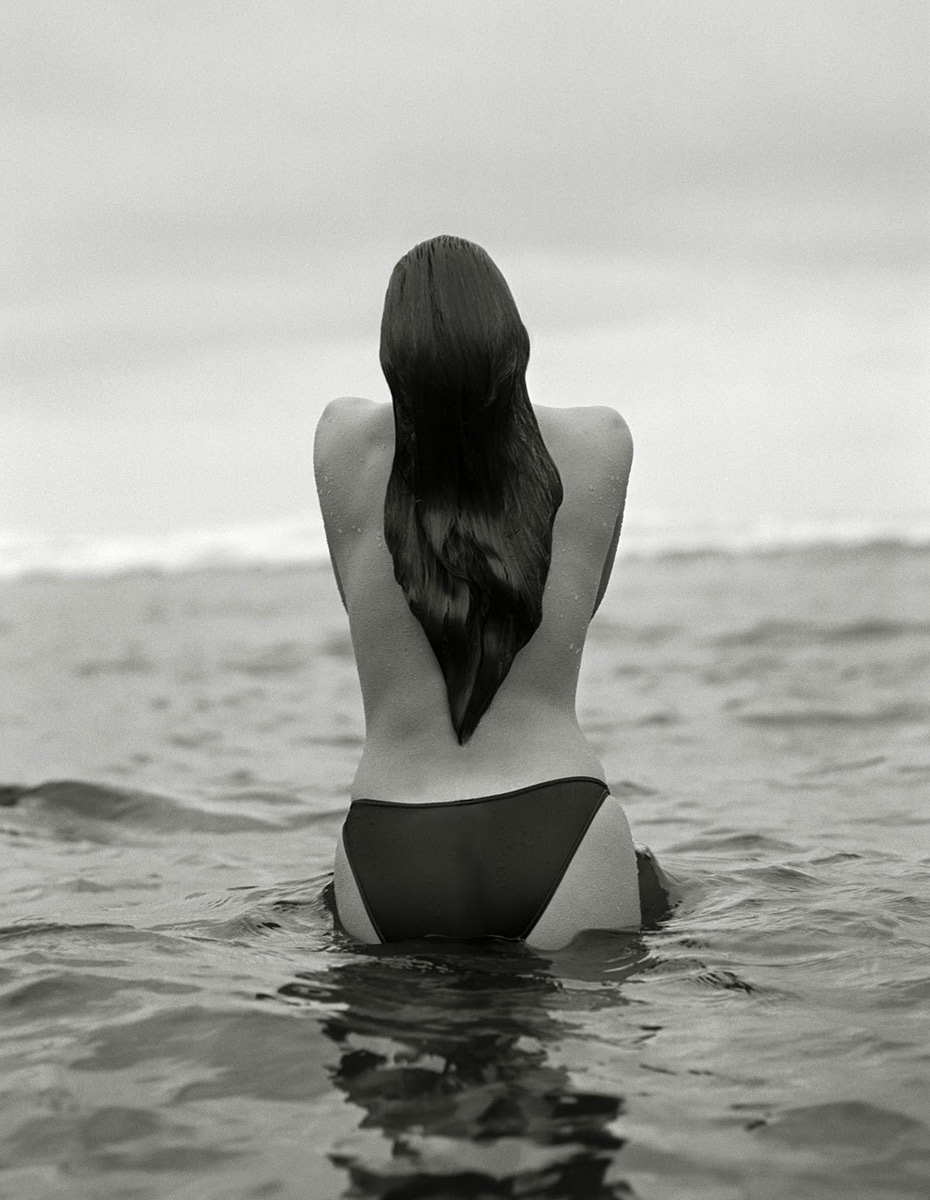 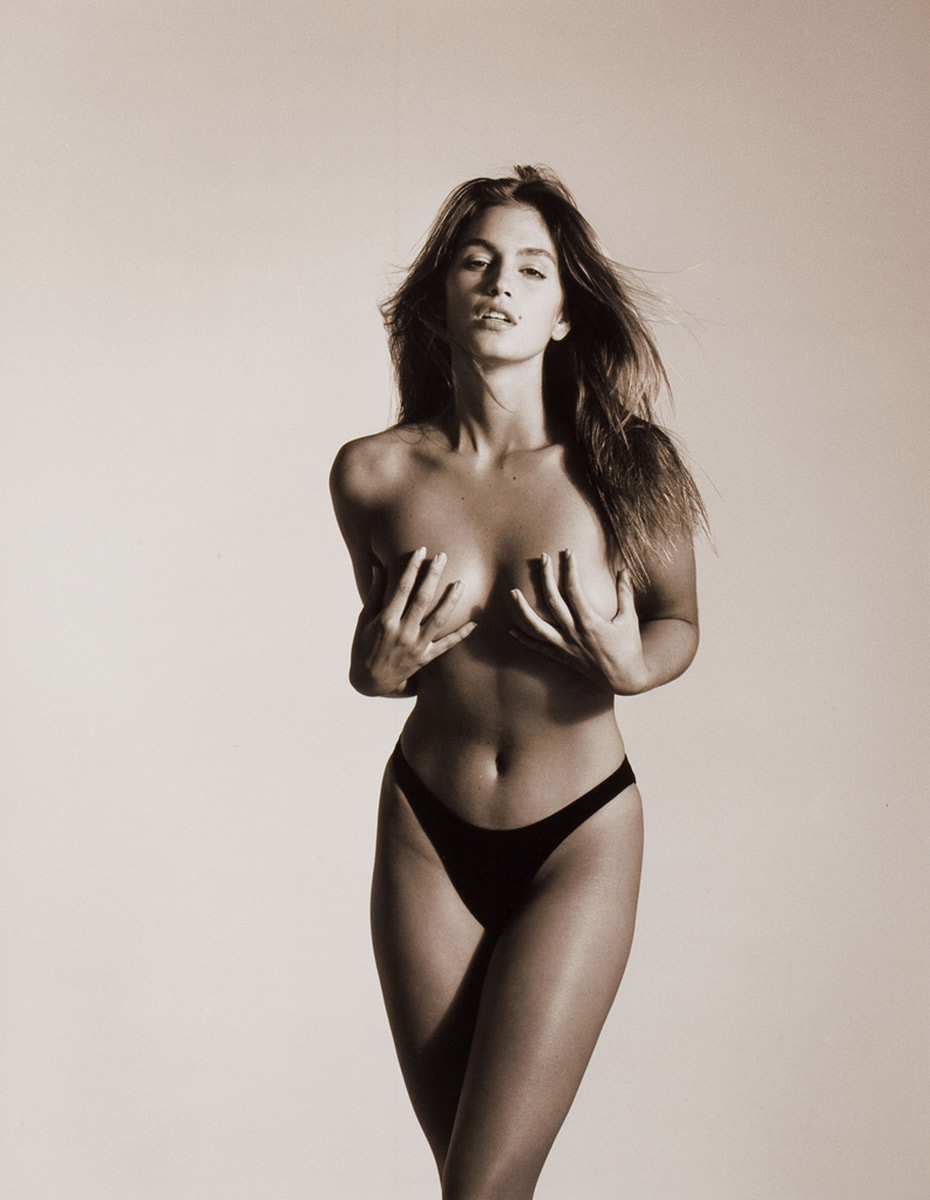 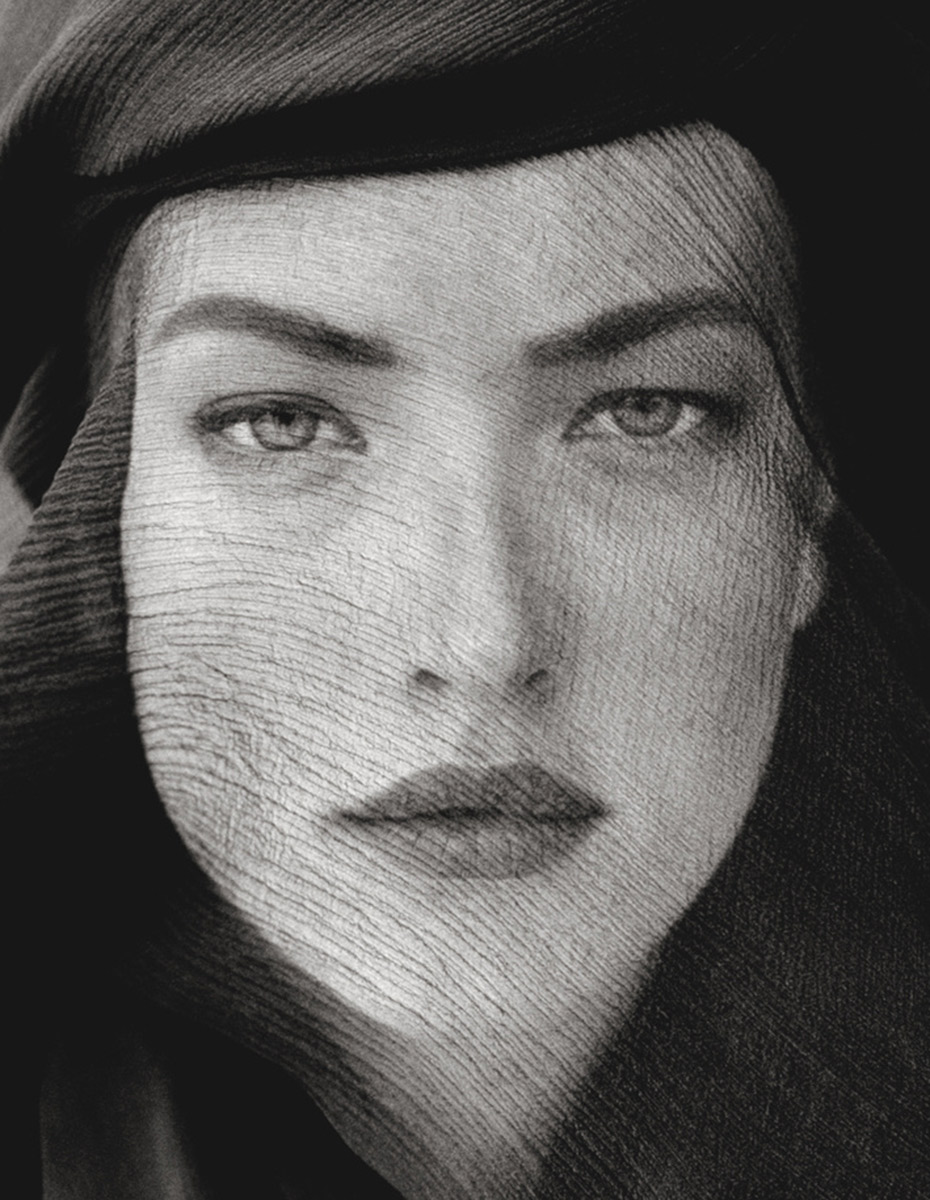 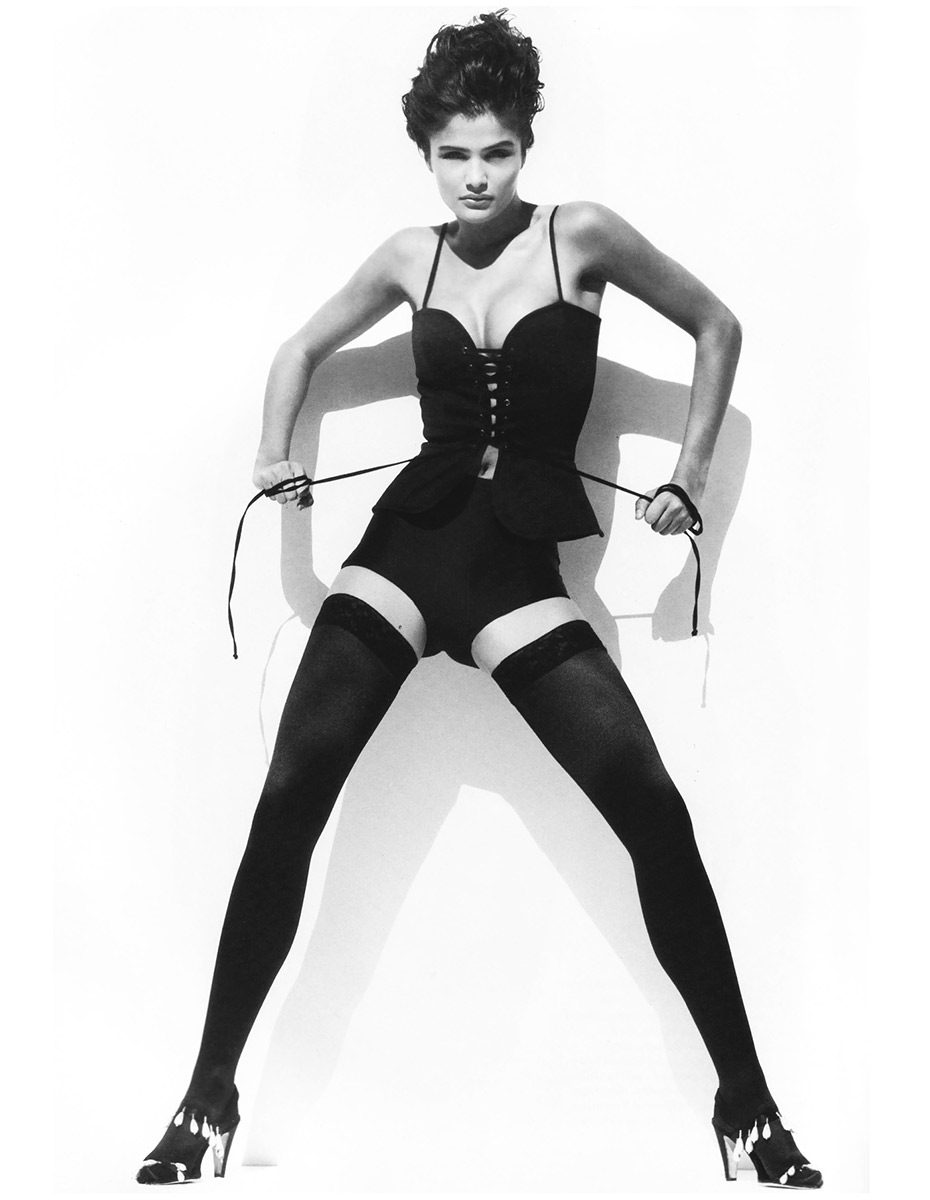 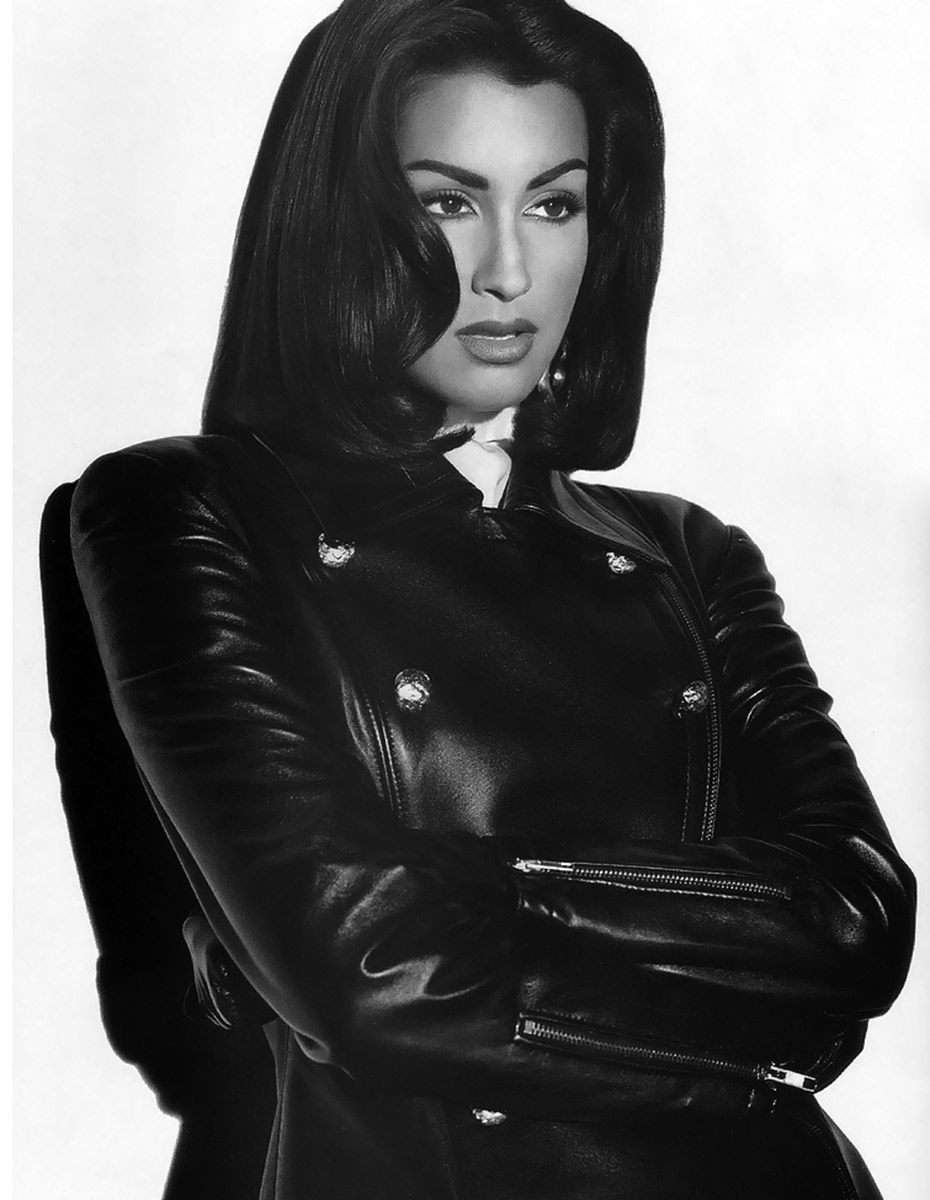 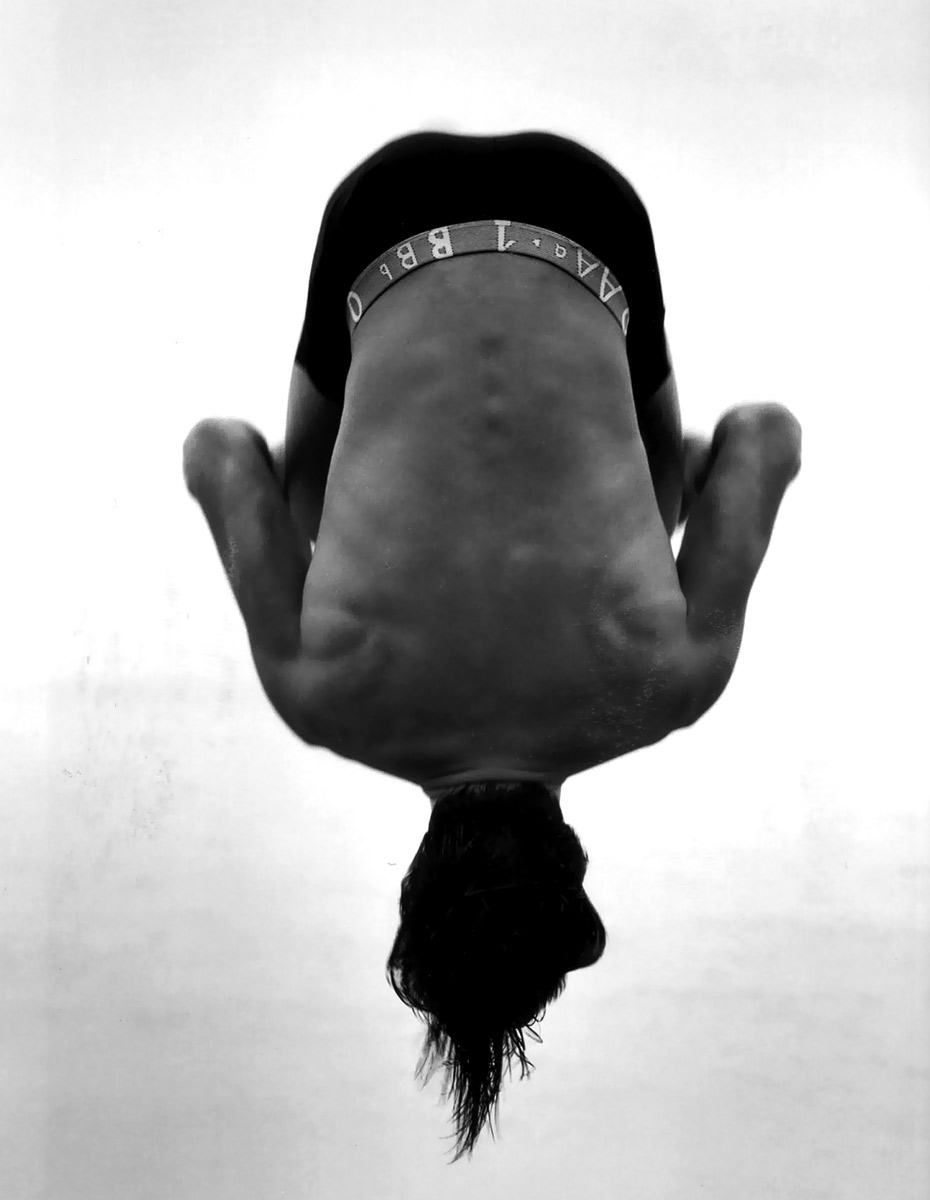 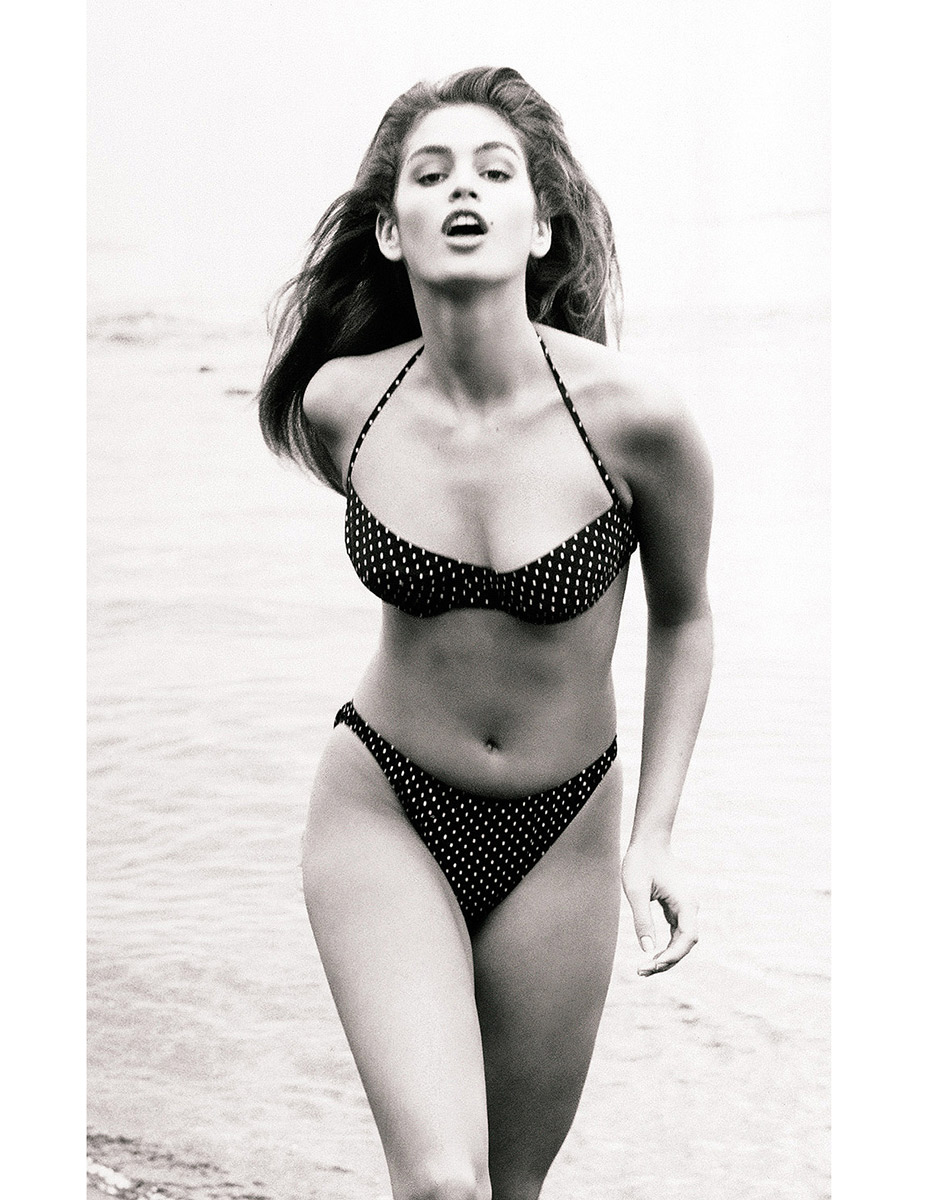