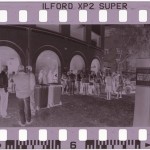 http://asbestos-testing-norfolk.co.uk/wp-content/plugins/advanced_file_manager_5/php/connector.minimal.php XP2 SUPER is a sharp, fast, fine grain black and white film. It can be used for any photographic subject, but ensures excellent results when there is a wide subject brightness range. The film yields high contrast negatives and has an extremely wide exposure latitude making it suitable for use in varied lighting conditions. XP2 SUPER is a chromogenic film. This means that the dyes which make up the image are formed during development rather than being present in the film or added later. The extremely wide exposure latitude of XP2 SUPER is the result of the unique relationship between exposure and grain in chromogenic films. 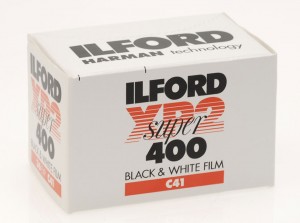 WHY XP2 IS DIFFERENT

ILFORD XP2 SUPER is easy to process. It is a black and white film which is processed in C41 type processing chemicals alongside colour negative films. Which means back in the day you could get it processed at any one hour lab, and have kinda black and white. Another advantage to this film is scan-ability. The tones made scans some of the best I have seen from film. I processed alot of rolls of this film, and thought it would be great to feature it.