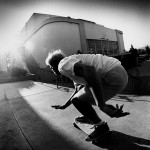 I was trying to find a way to introduce this post, and I found this quote from DLSR Mag. (Source)

I’ve been skateboarding since I was 8, and Grant’s photos were amongst the first I’d ever seen. They changed my life forever. I think that no other person managed to capture the awesomeness that surrounded skateboarding at that time, the beginning of a culture. We will never again feel what they felt, or recreate it today. Grant Brittain wasn’t just another skateboard photographer, for me he represents a time, a lifestyle, pointing me in the direction of what I’m doing now, so you could say that he influenced my life choices. That’s what I’m always looking for in an artist: that he doesn’t just create stuff, but that he sticks with his time, becoming a witness, a catalyst, in order to influence another generation. Grant is all this and more. 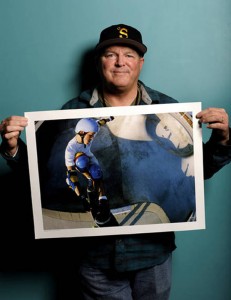 Grant Brittain picked up a camera at the ripe old age of 25 and started shooting his friends skateboarding at the Del Mar Skate Ranch. The “Ranch” was a skatepark in a small beach town north of San Diego, California that he managed in the early 1980s, and it was there that he honed his photographic skills. After blowing massive amounts of film, he took every photo class Palomar Junior College had to offer. And with that, he felt he finally learned how to manipulate his 35mm camera.

While at college, an influential instructor introduced Brittain to the vast world of photography, and set him on his creative path. In 1983, Grant was asked to contribute skate photos to the premiere issue of TransWorld SKATEboarding magazine and became its founding Photo Editor and Senior Photographer.

Over the past twenty years, Brittain has helped TransWorld grow into the most popular skate mag in the world, and has captured the best skateboarders of the last two decades in photos that have become classics. He has also taught some of the best skate photographers, past and present, and helped them develop their own work. He hopes that they have gotten as much inspiration from him as he gets from them.

Over the years Brittain’s personal work-abstracts, portraits, landscapes and travel images-seems to draw from the opposite energy of his action images. His “off hours” are consumed by a search for calmer and more serene subjects. Still lakes at night and solitary desert forms are among the subjects of his diverse personal work. Some of his portraits of well-known athletes even manage to divulge a more reflective side of their personalities.

Few photographers have pursued so wide a range of subjects and styles. But few individuals find themselves so central to such an active community, where one’s perspective is just a notch askew of the rest, and where movement and progression is the norm.

Grant Brittain’s body of work reflects his deep involvement in an emerging youth culture, as well as his escape from it. Grant and a group of the skateboarding elite talent have left TWS and started The Skateboard Mag, check it at: theskateboardmag.com and at shops and newsstands

You can also purchase his prints over here:
http://www.etsy.com/shop/jgrantbrittainphotos 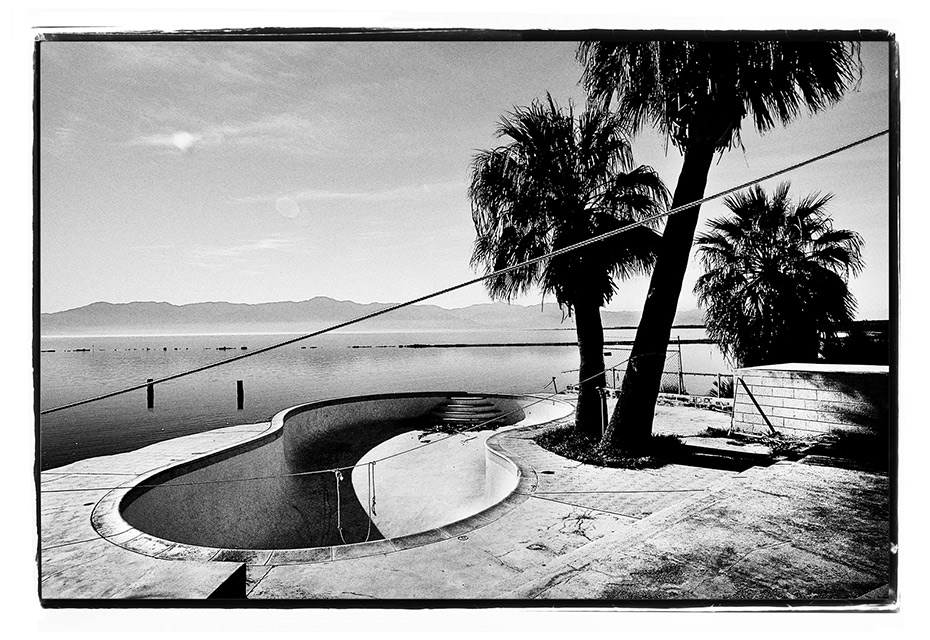 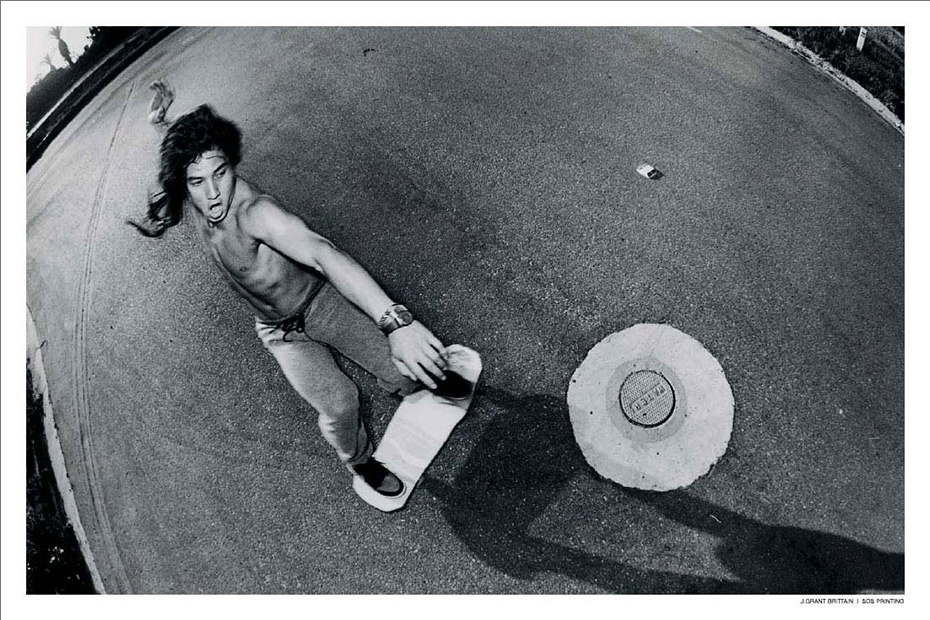 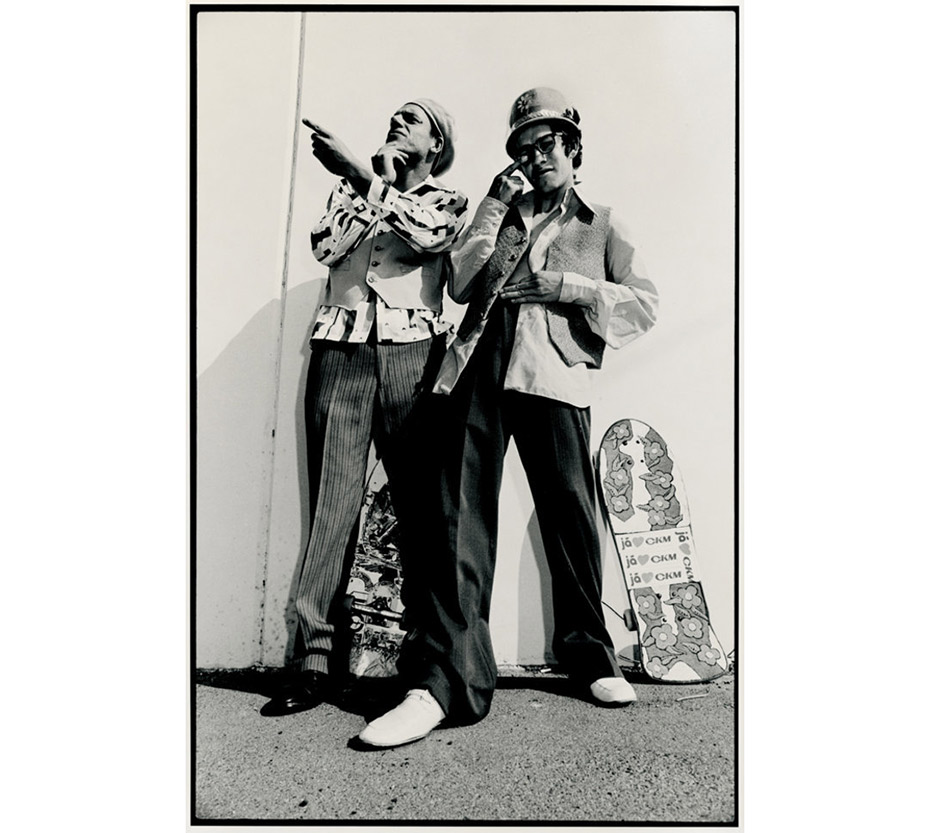 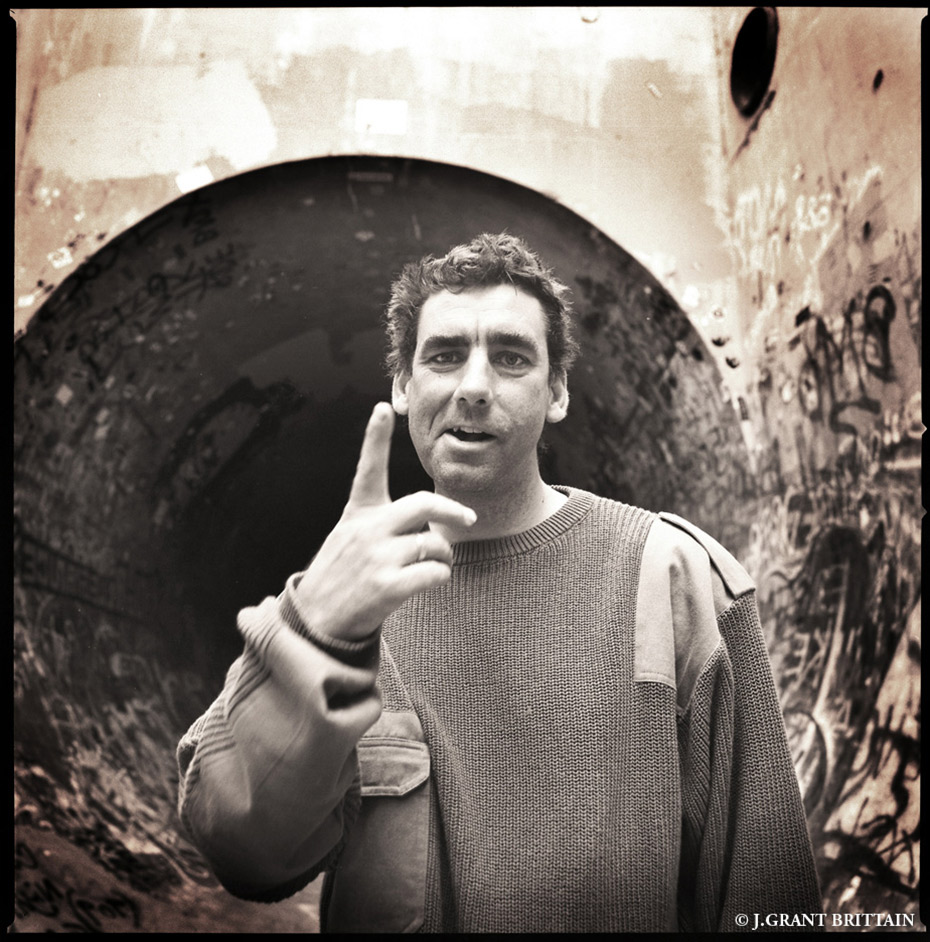 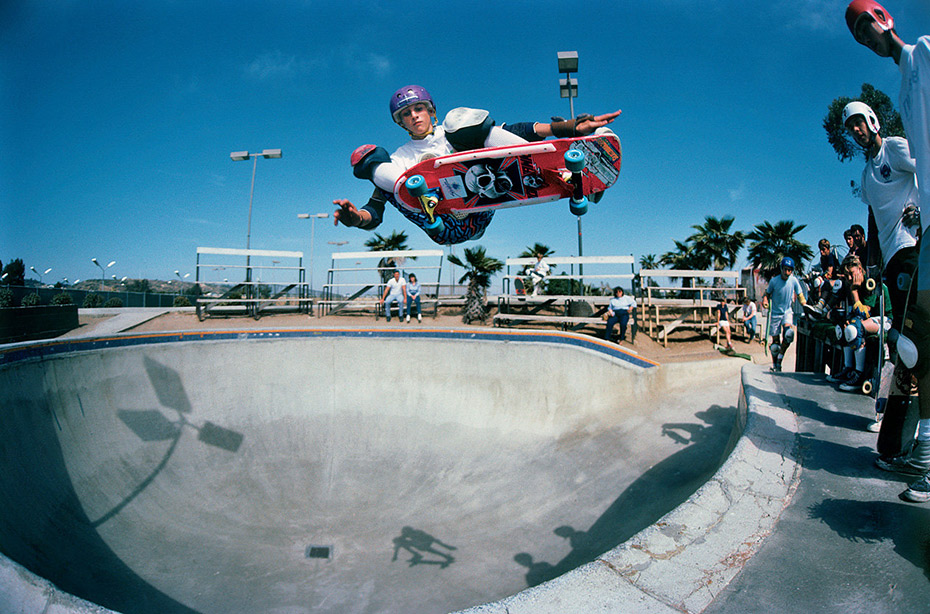 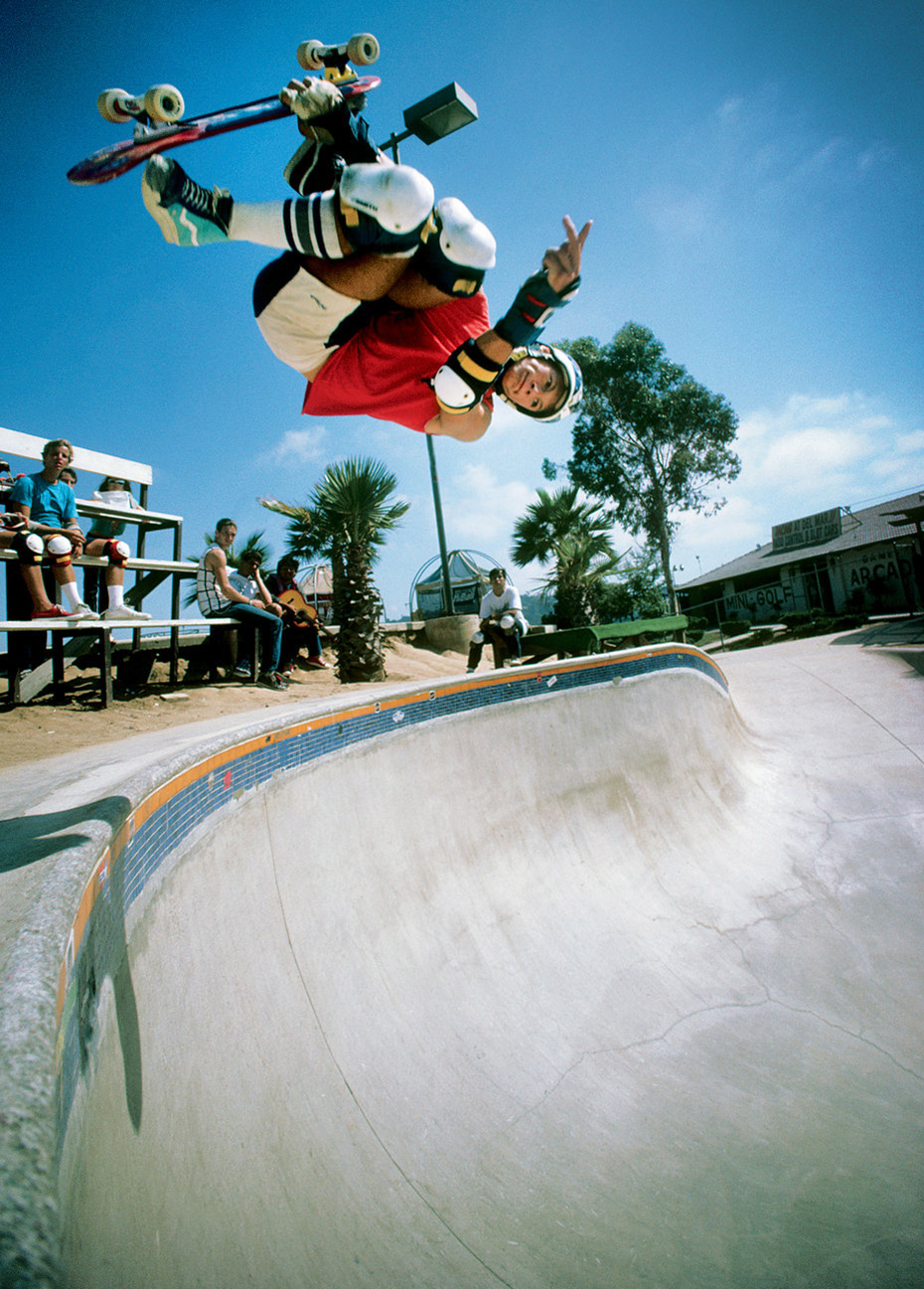 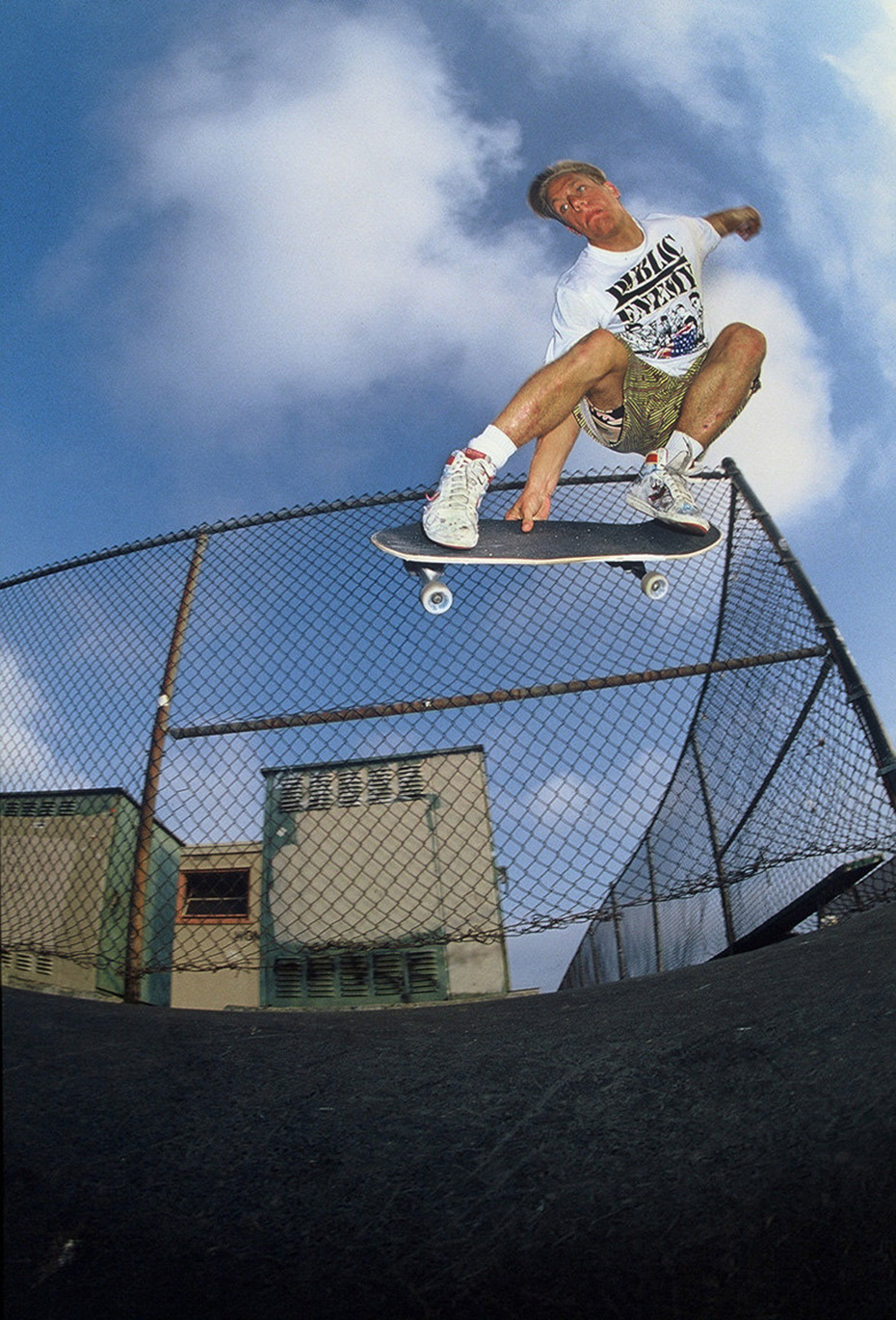 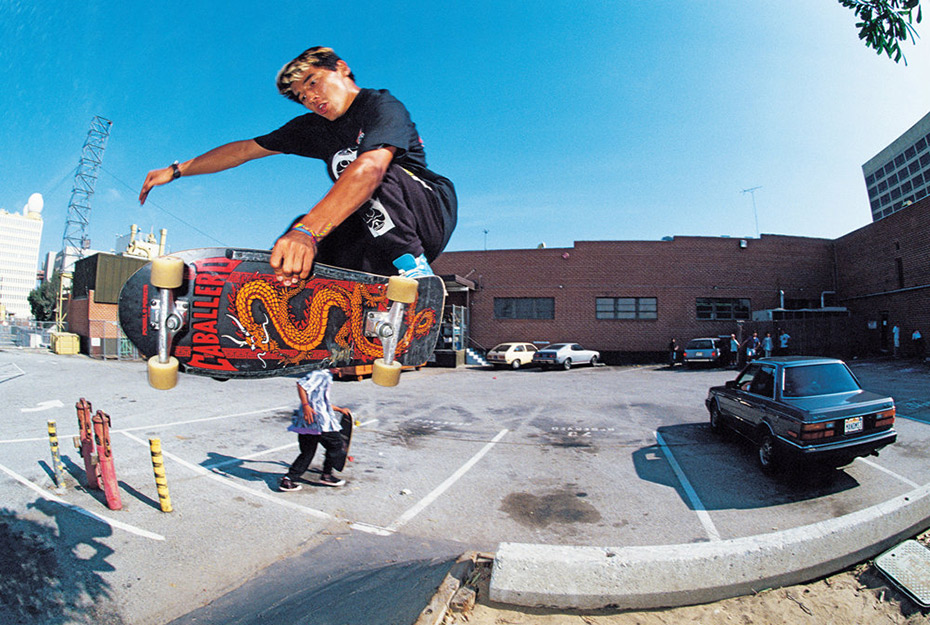 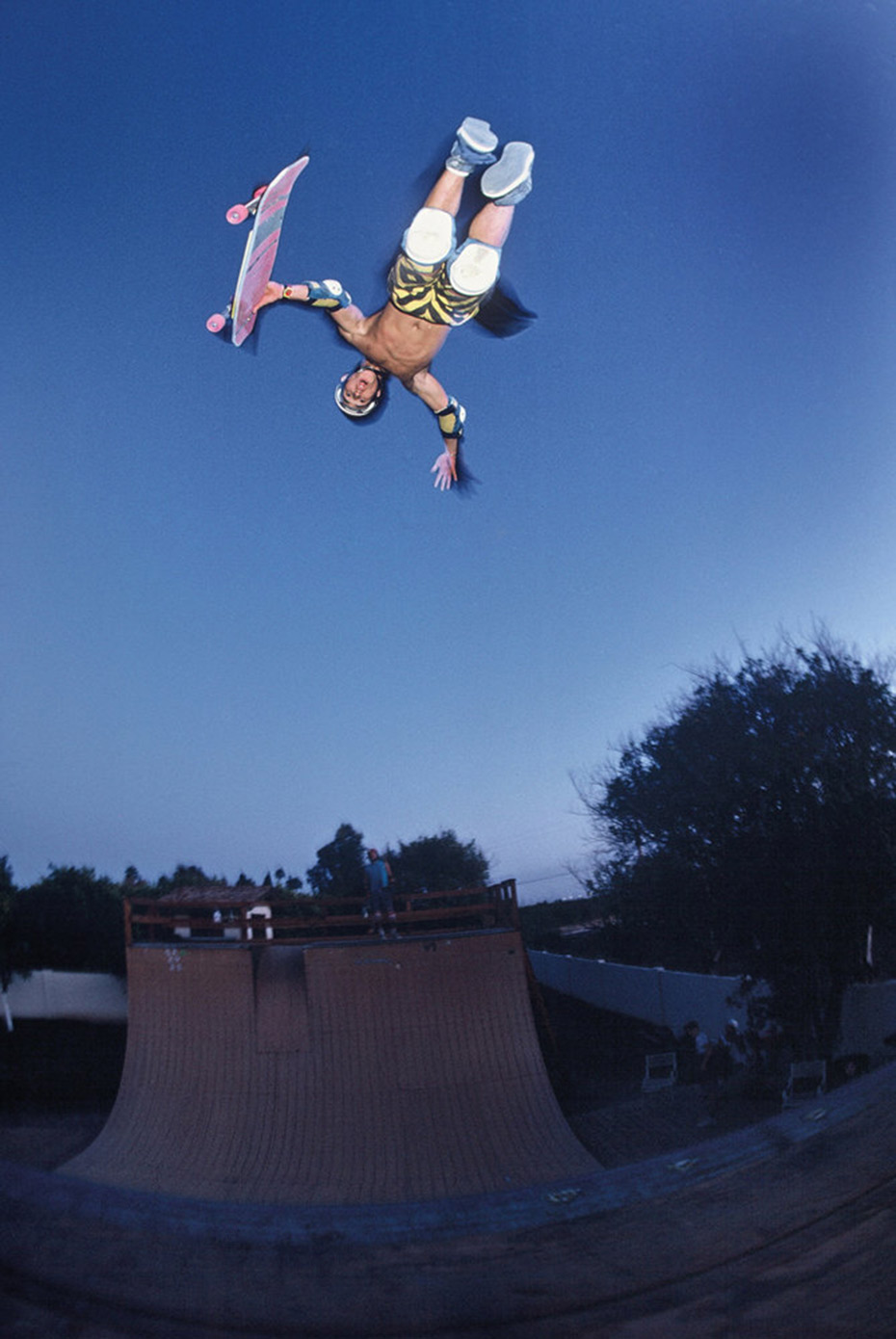 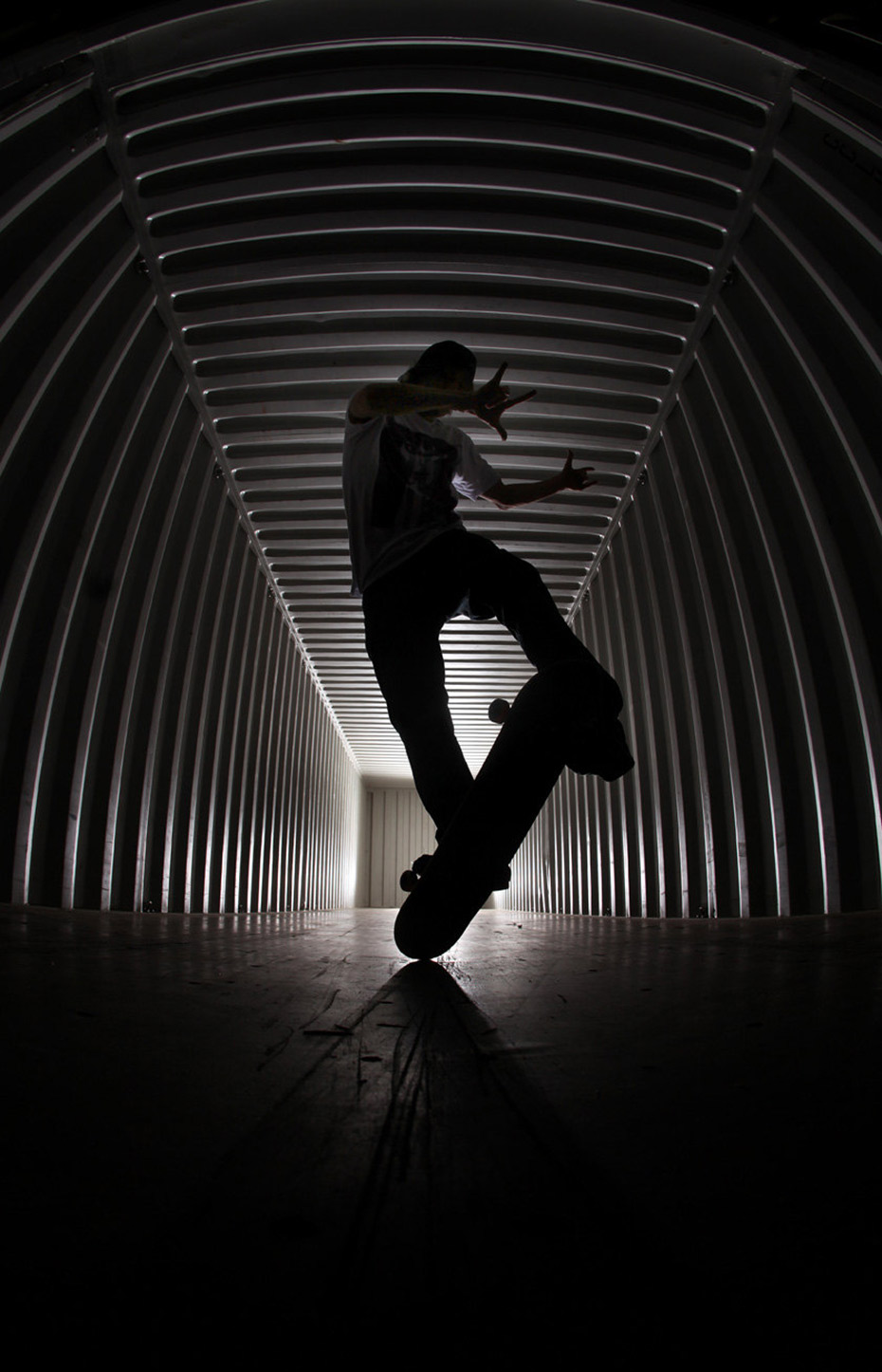 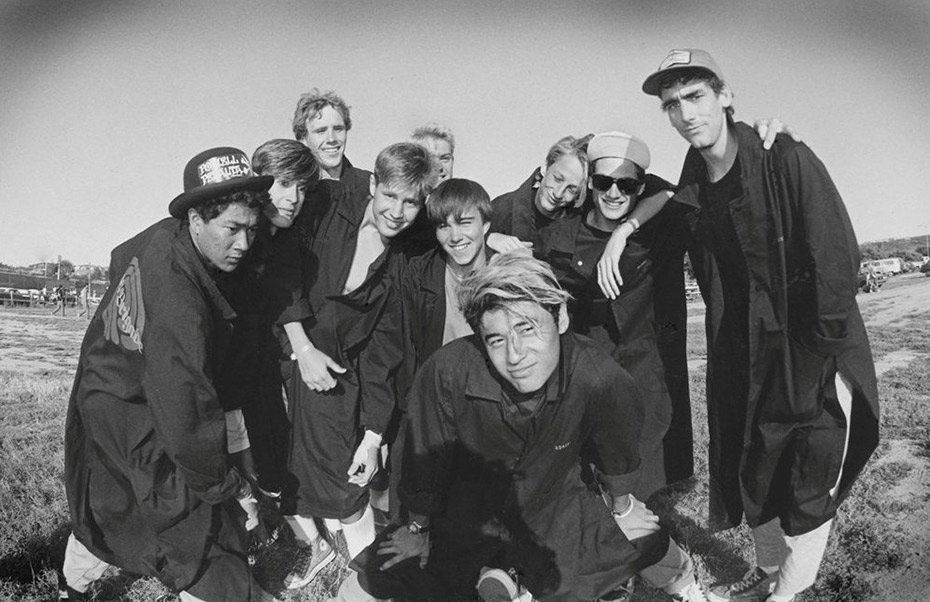 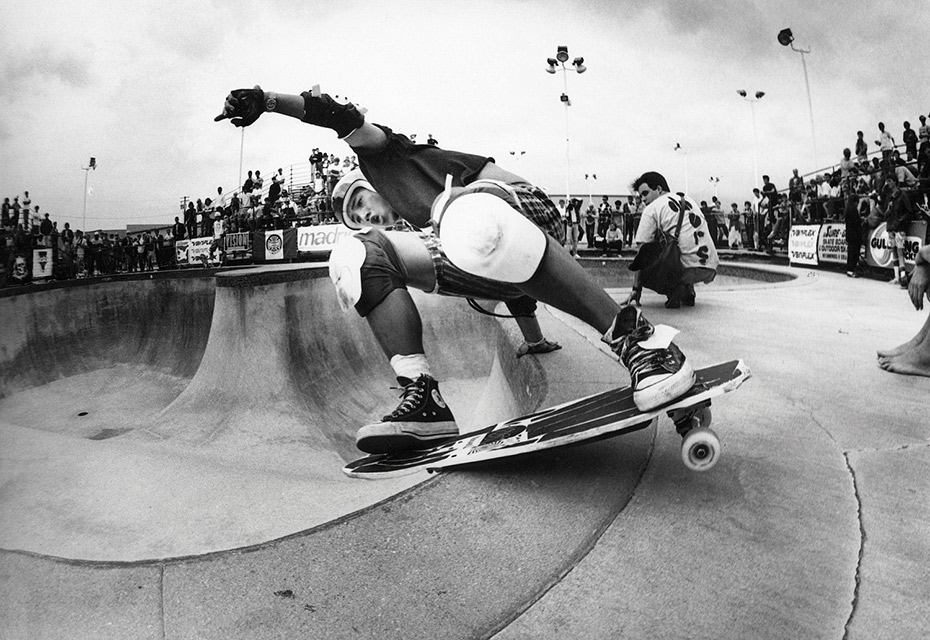 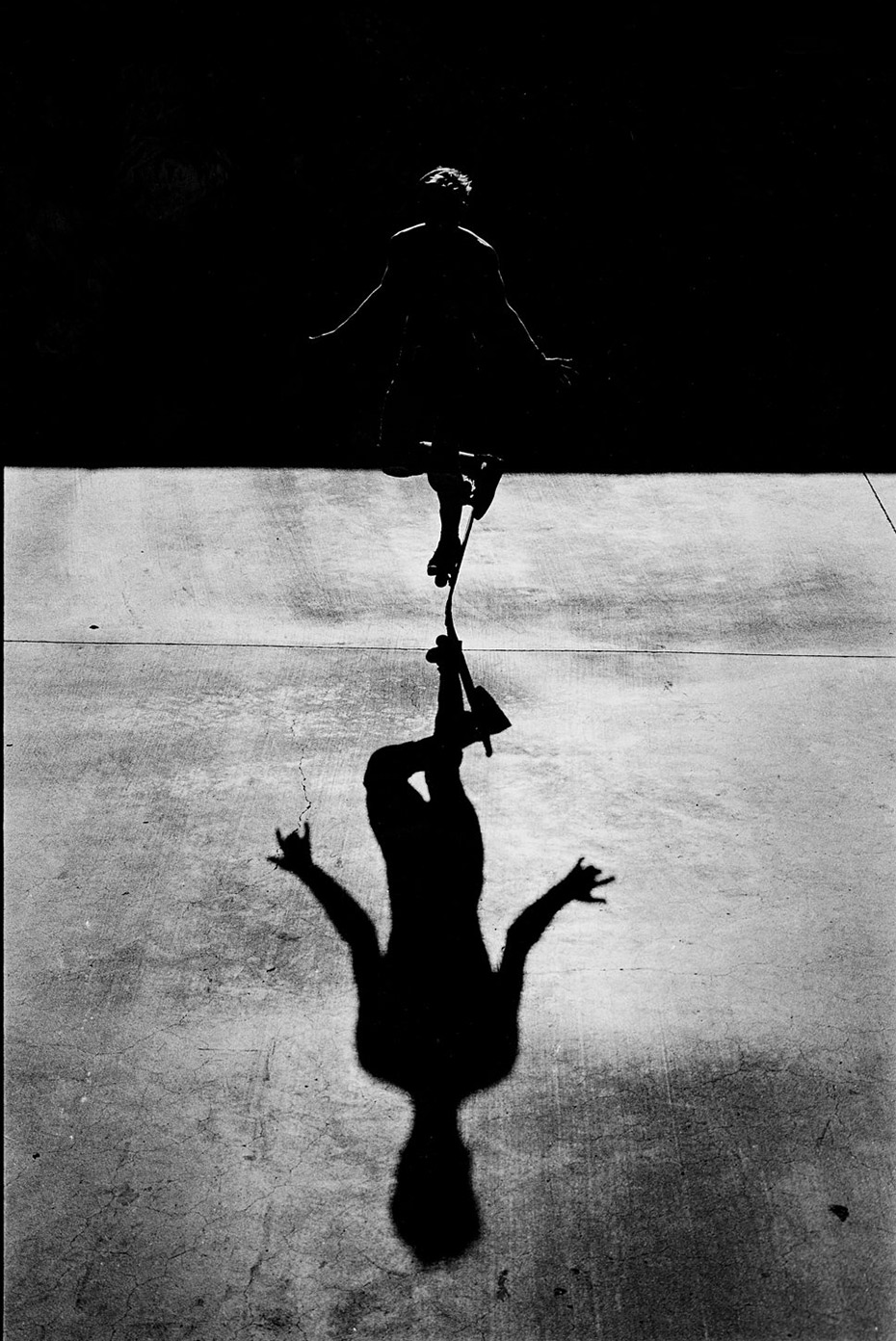 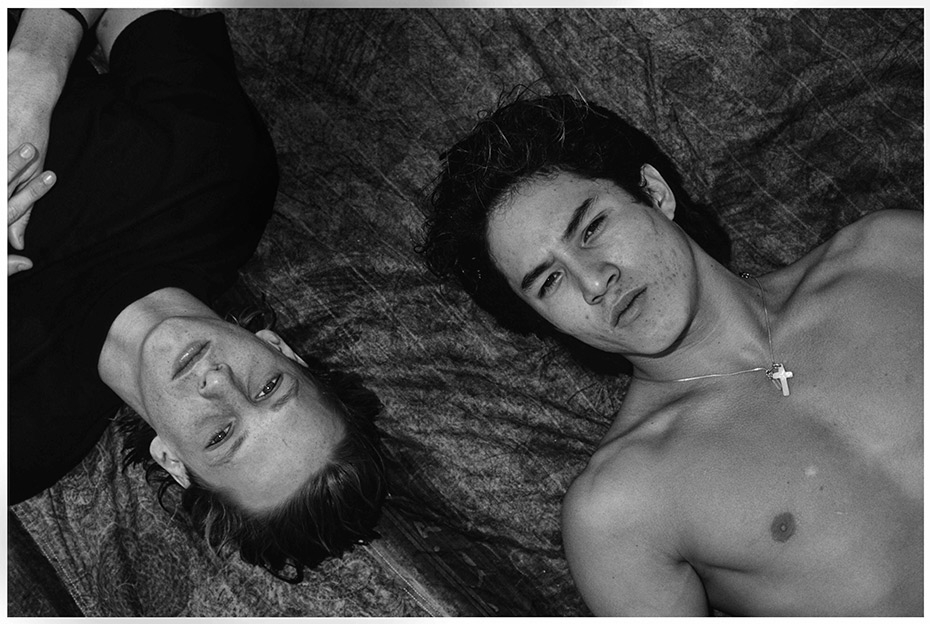 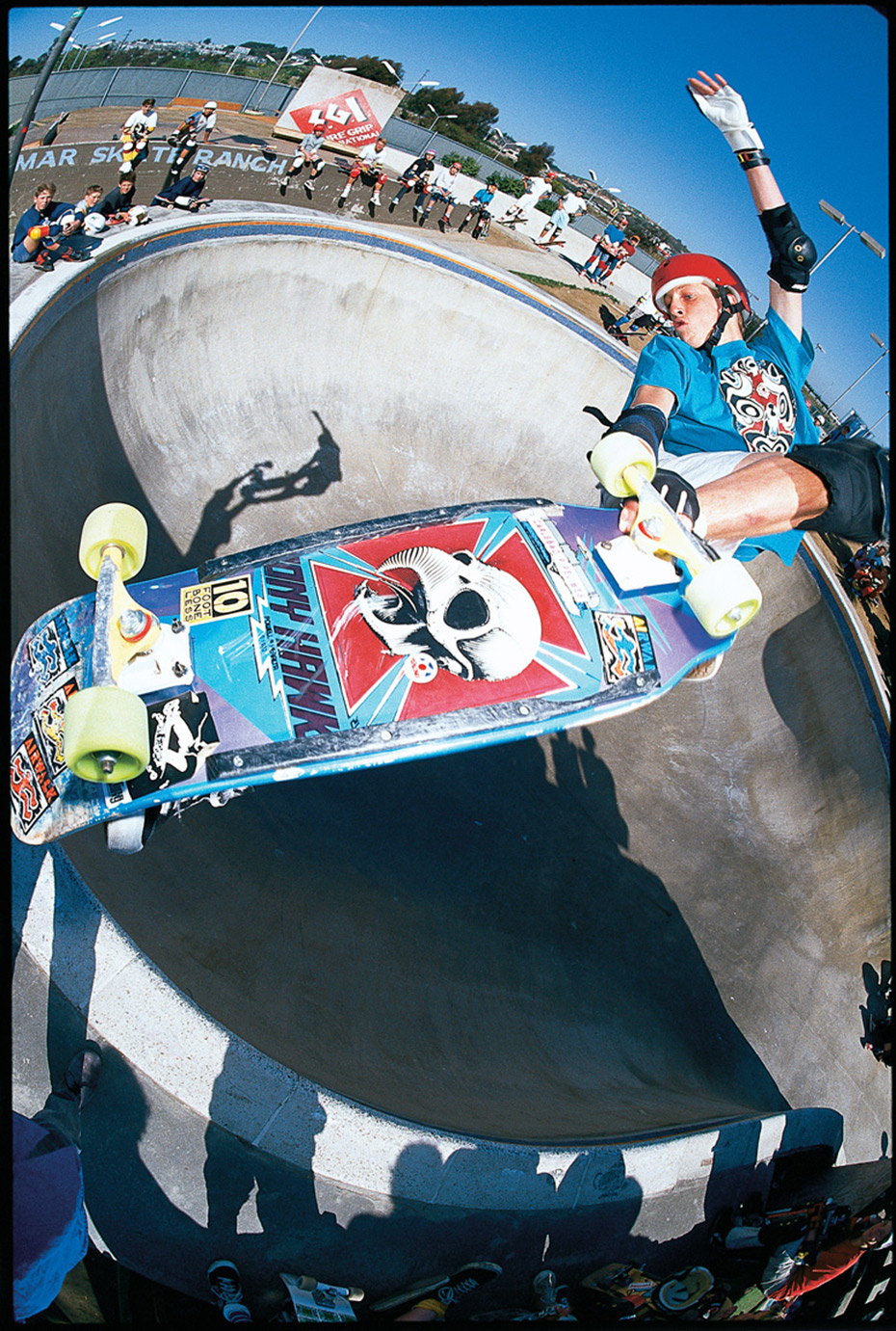 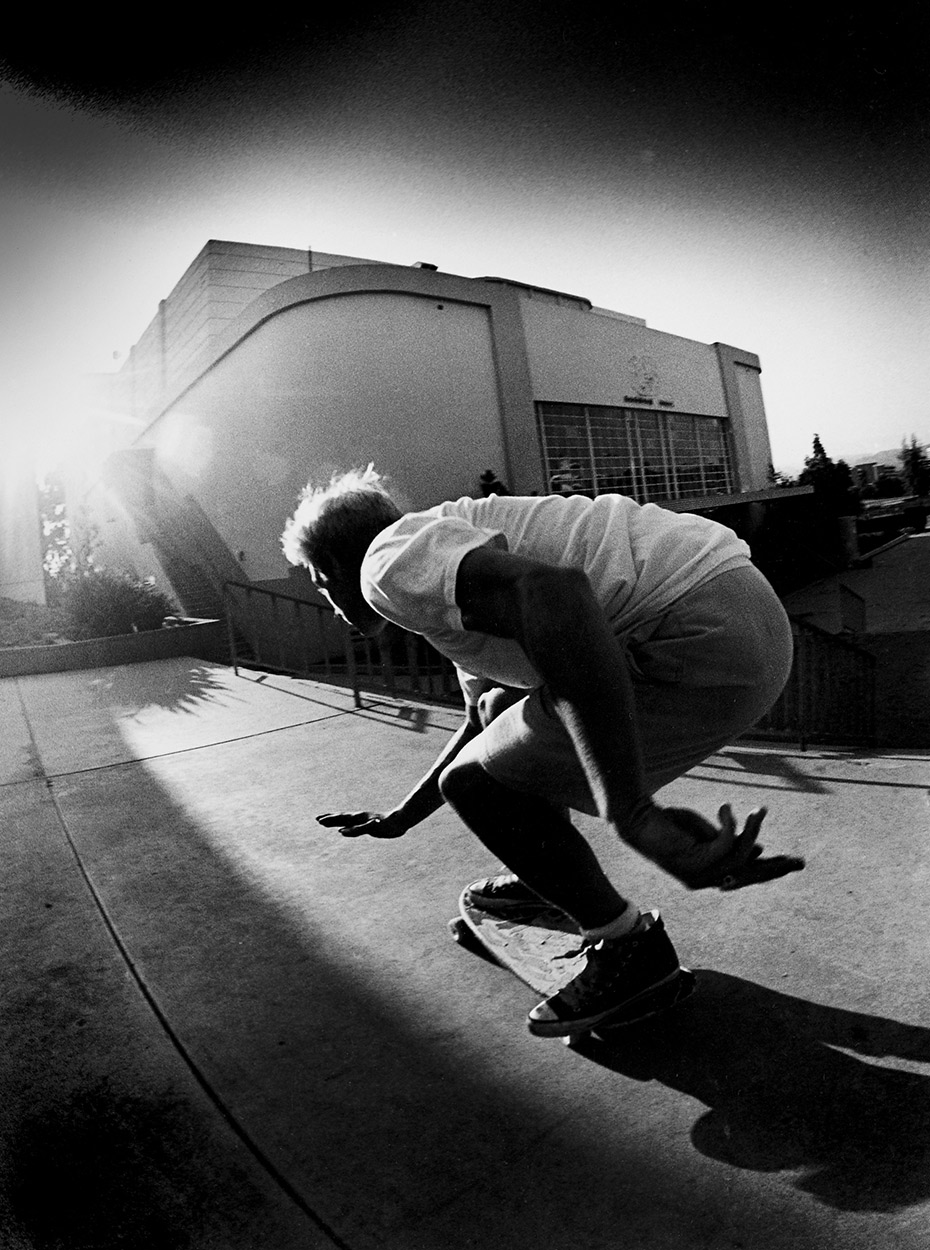 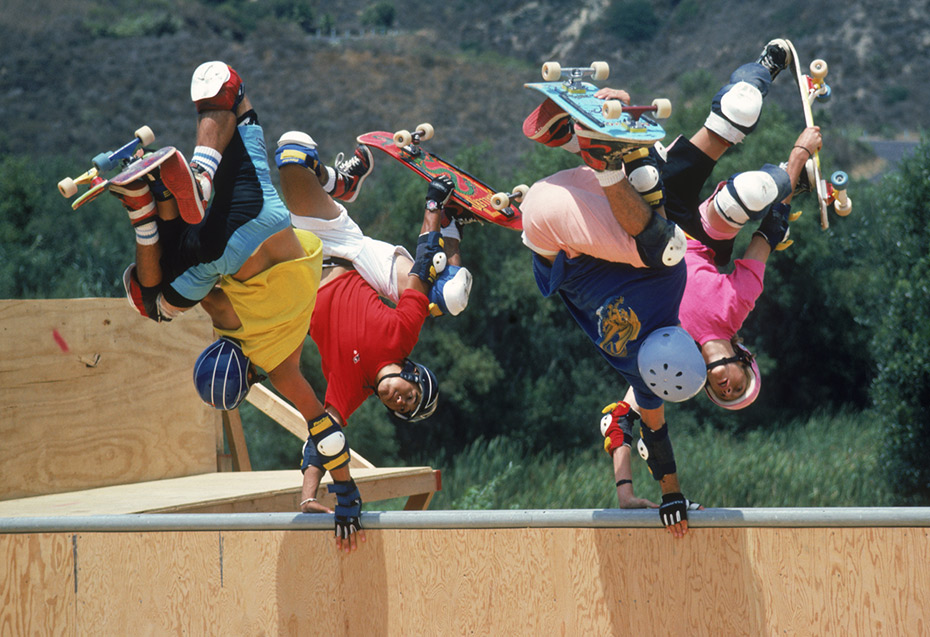 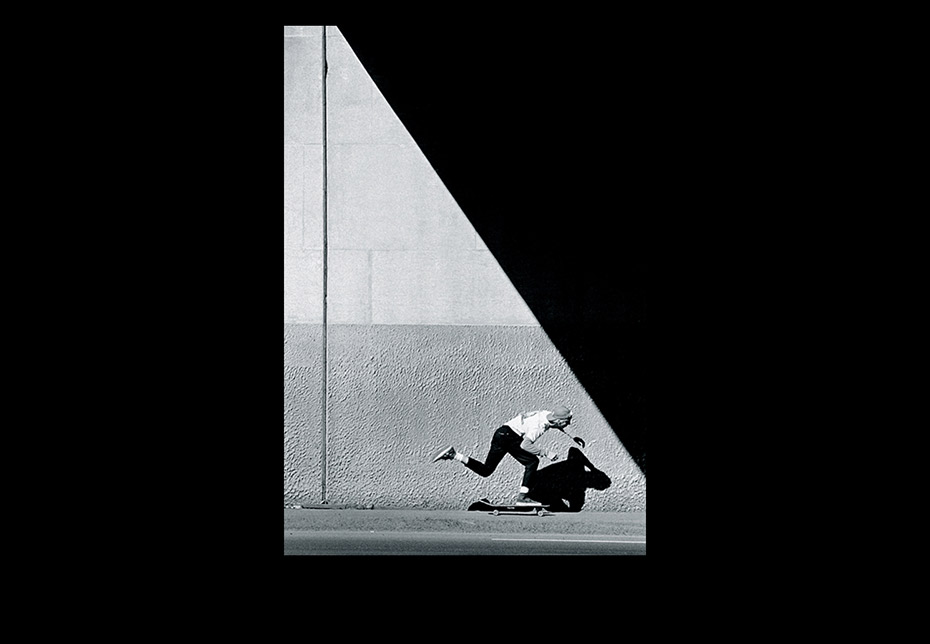 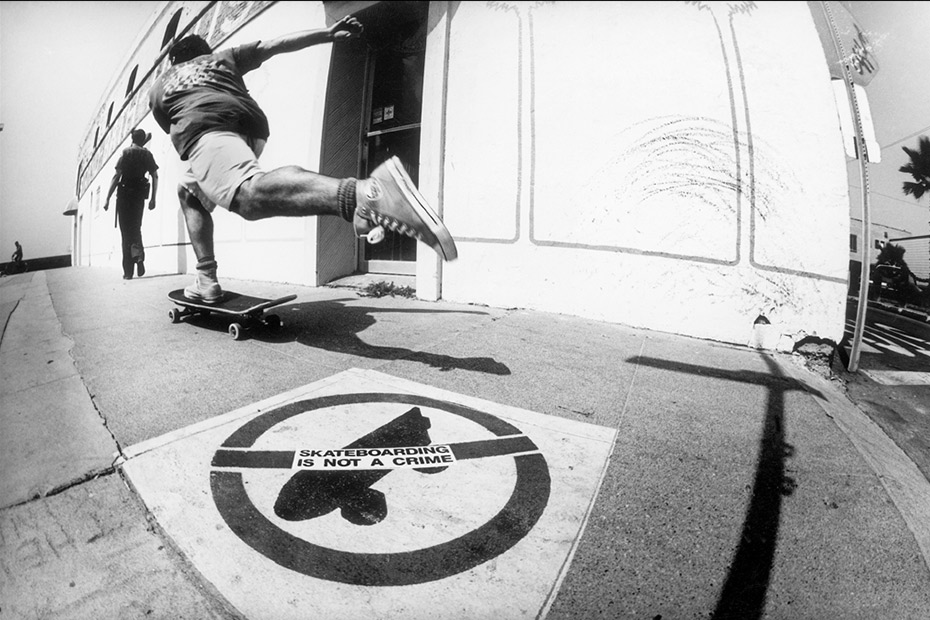 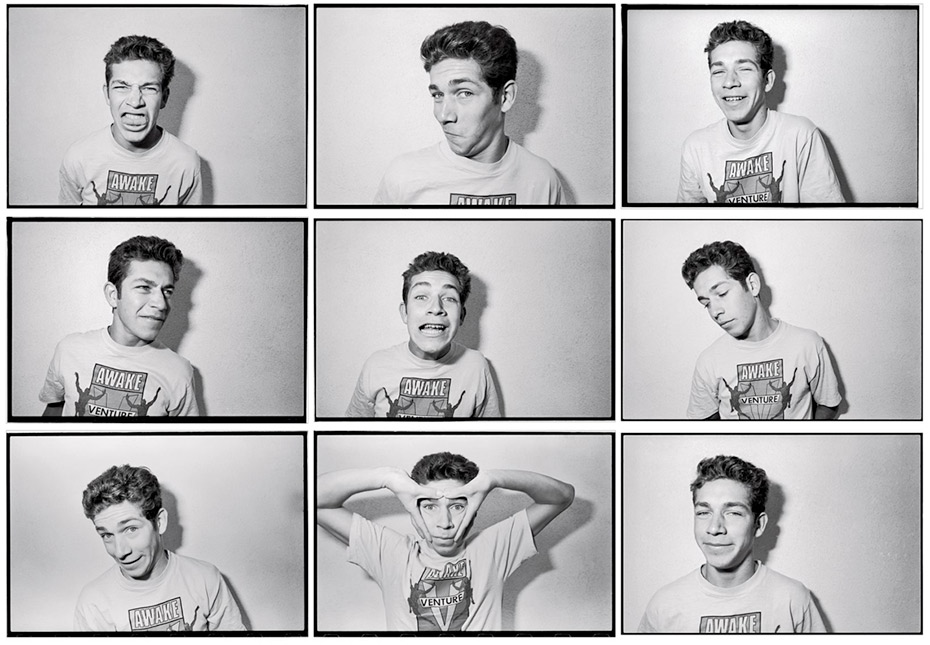 If you don’t like skateboarding, you will after this film.