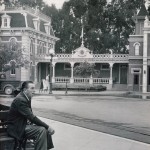 Walt Disney is a legend; a folk hero of the 20th century. His worldwide popularity was based upon the ideals which his name represents: imagination, optimism, creation, and self-made success in the American tradition. Walt Disney’s dream of a clean, and organized amusement park, came true, as Disneyland Park opened in 1955. What a feeling that must have been.

If you can dream it, you can do it.
– Walt Disney 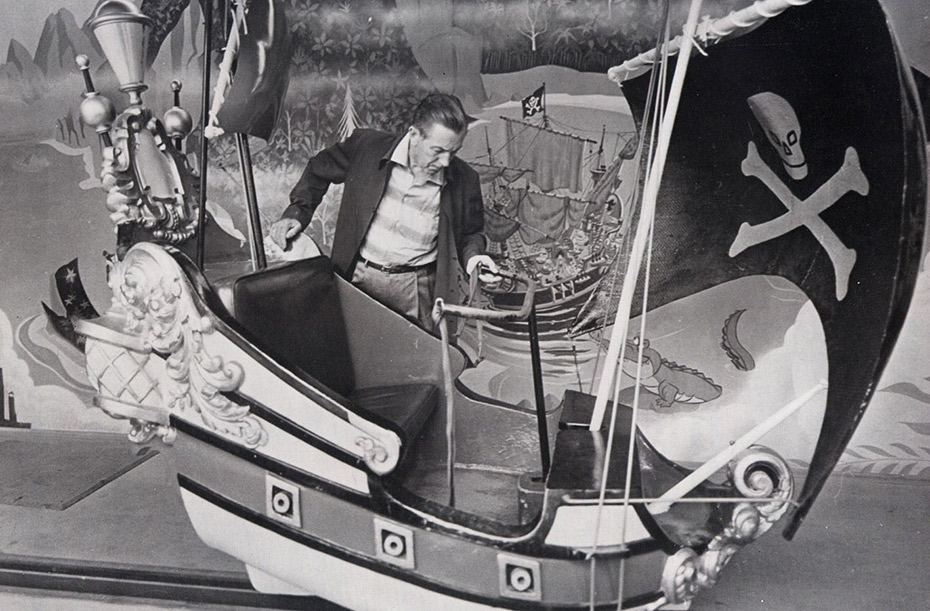 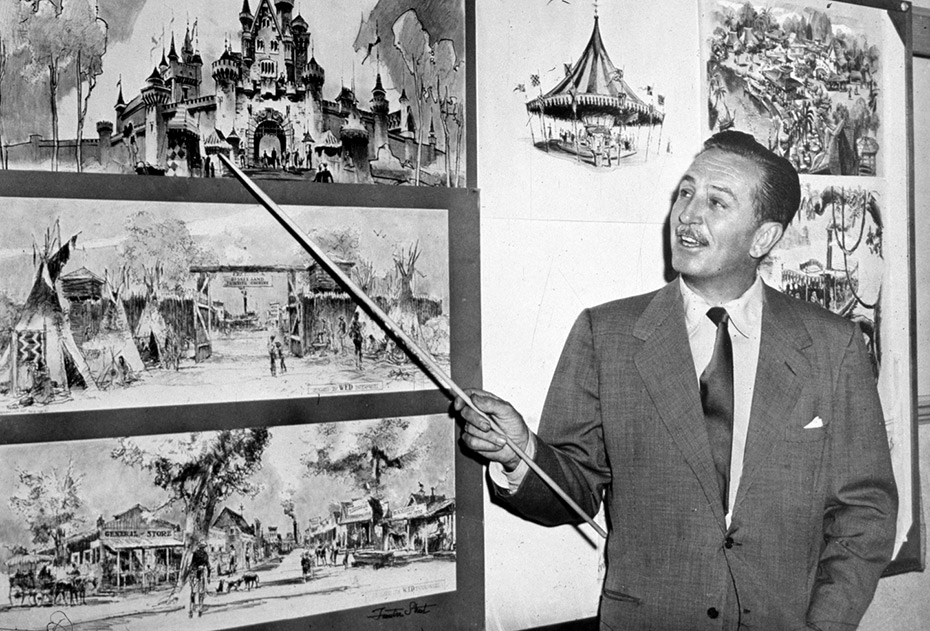 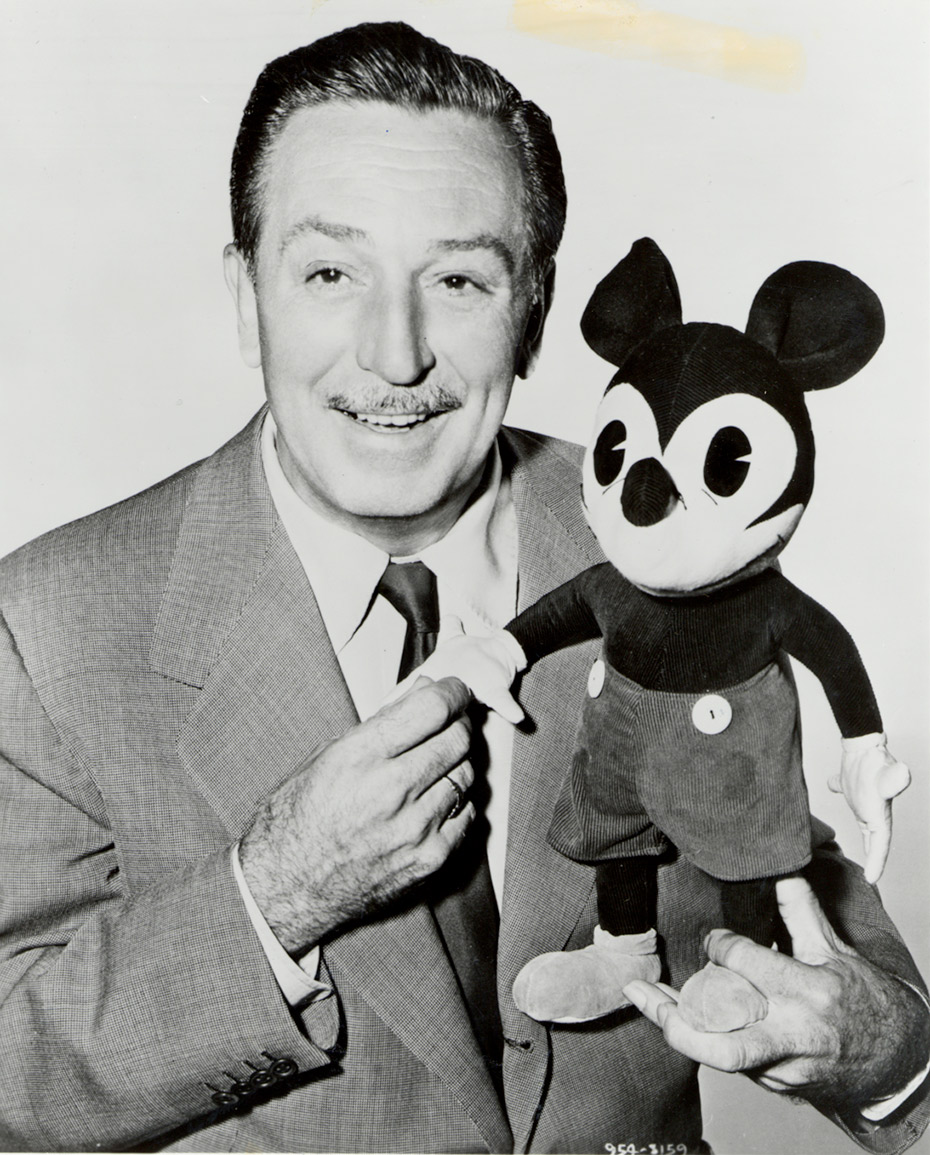 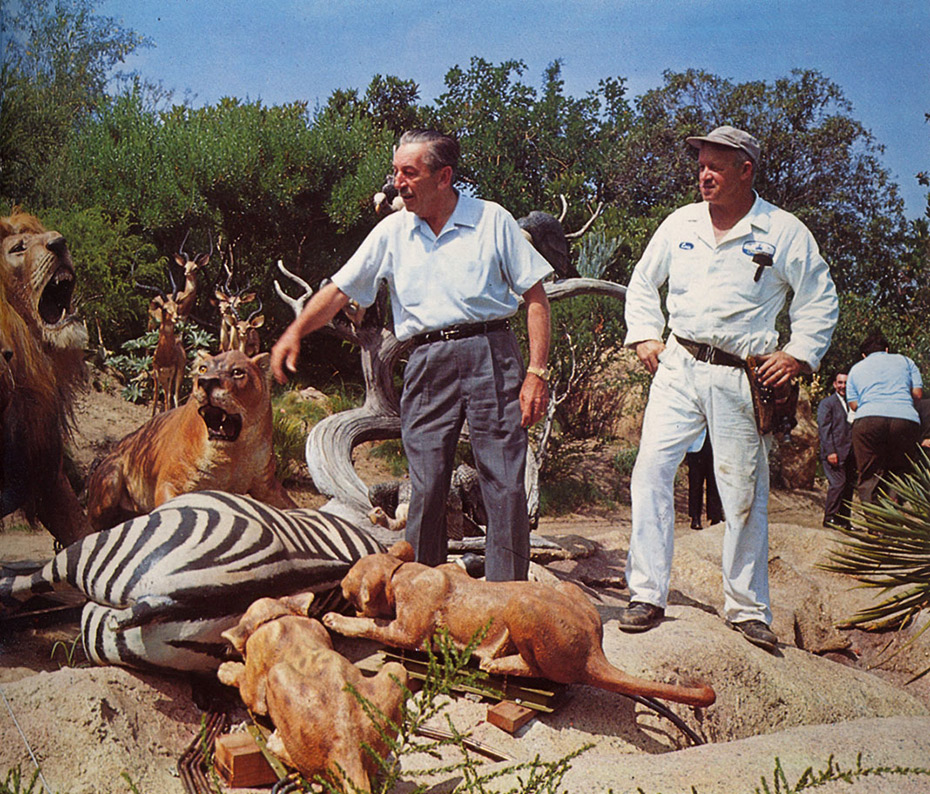 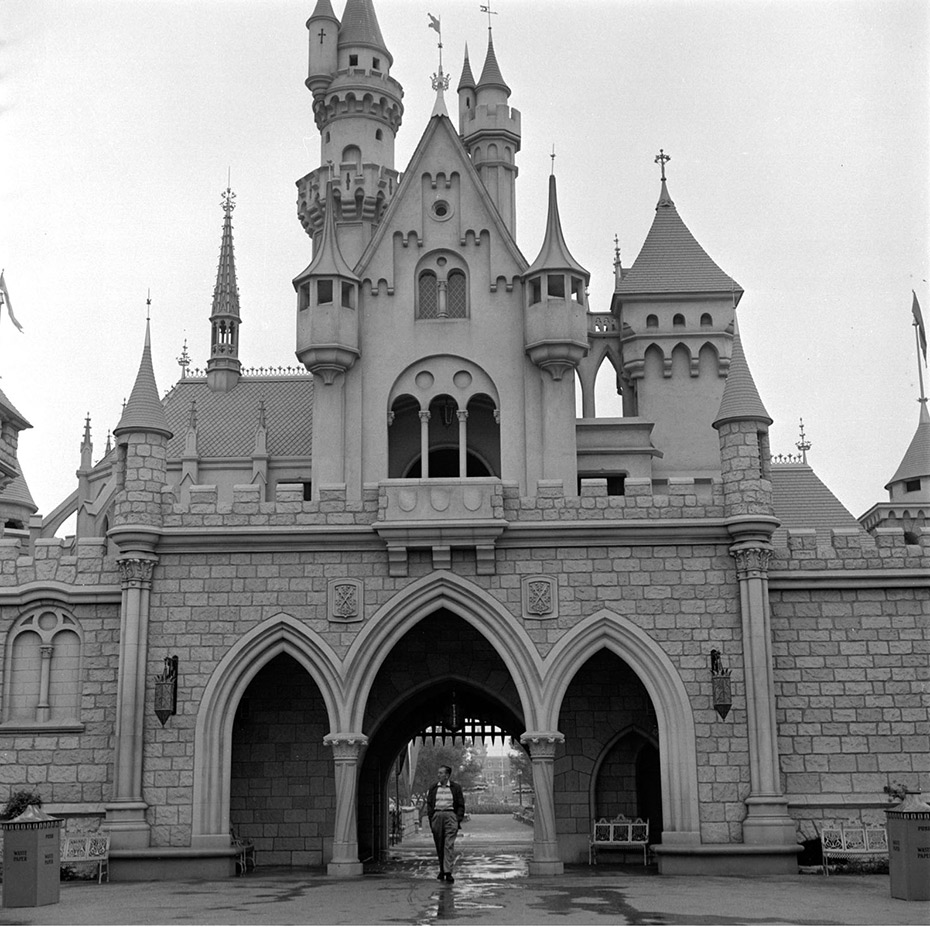 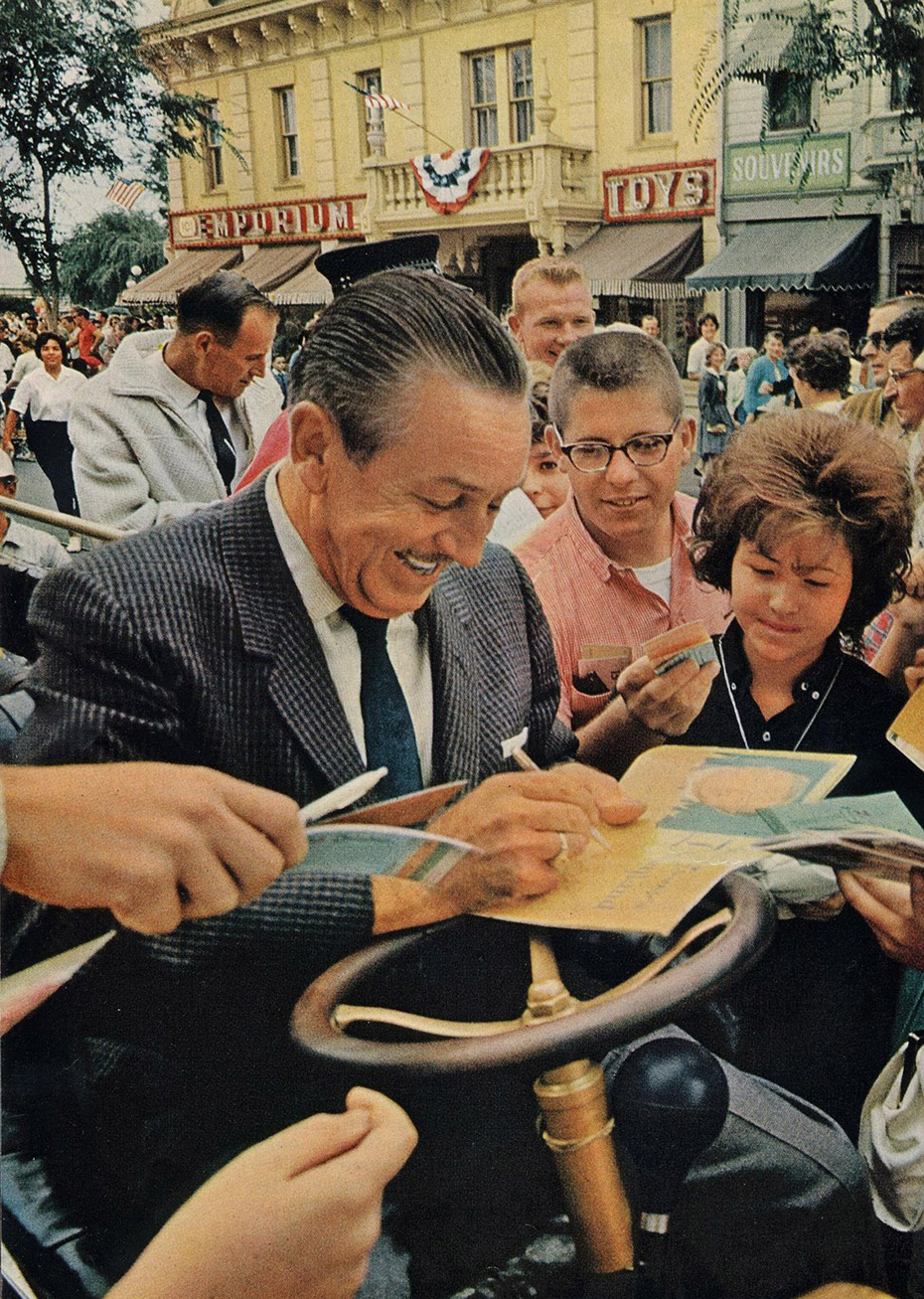 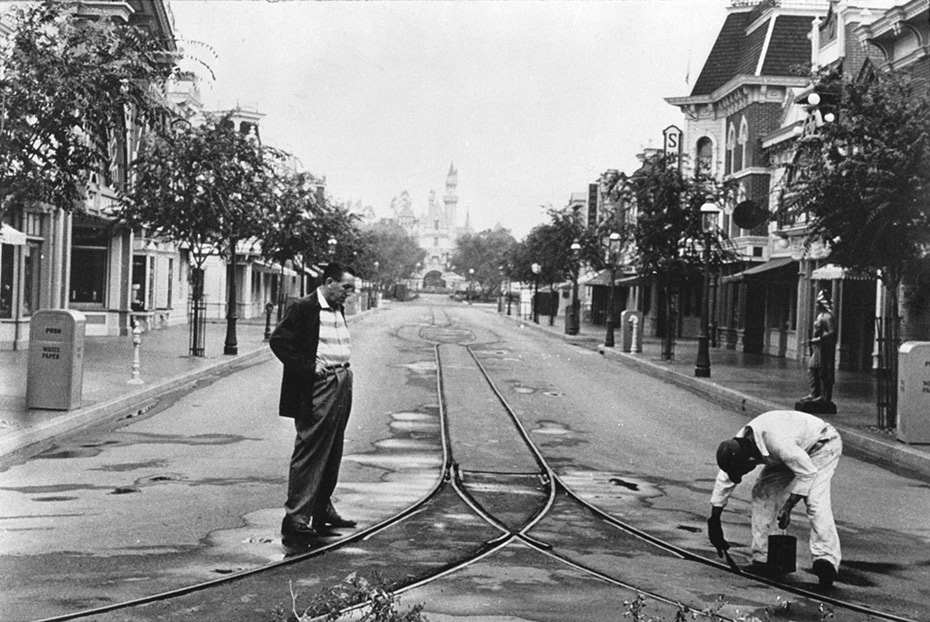 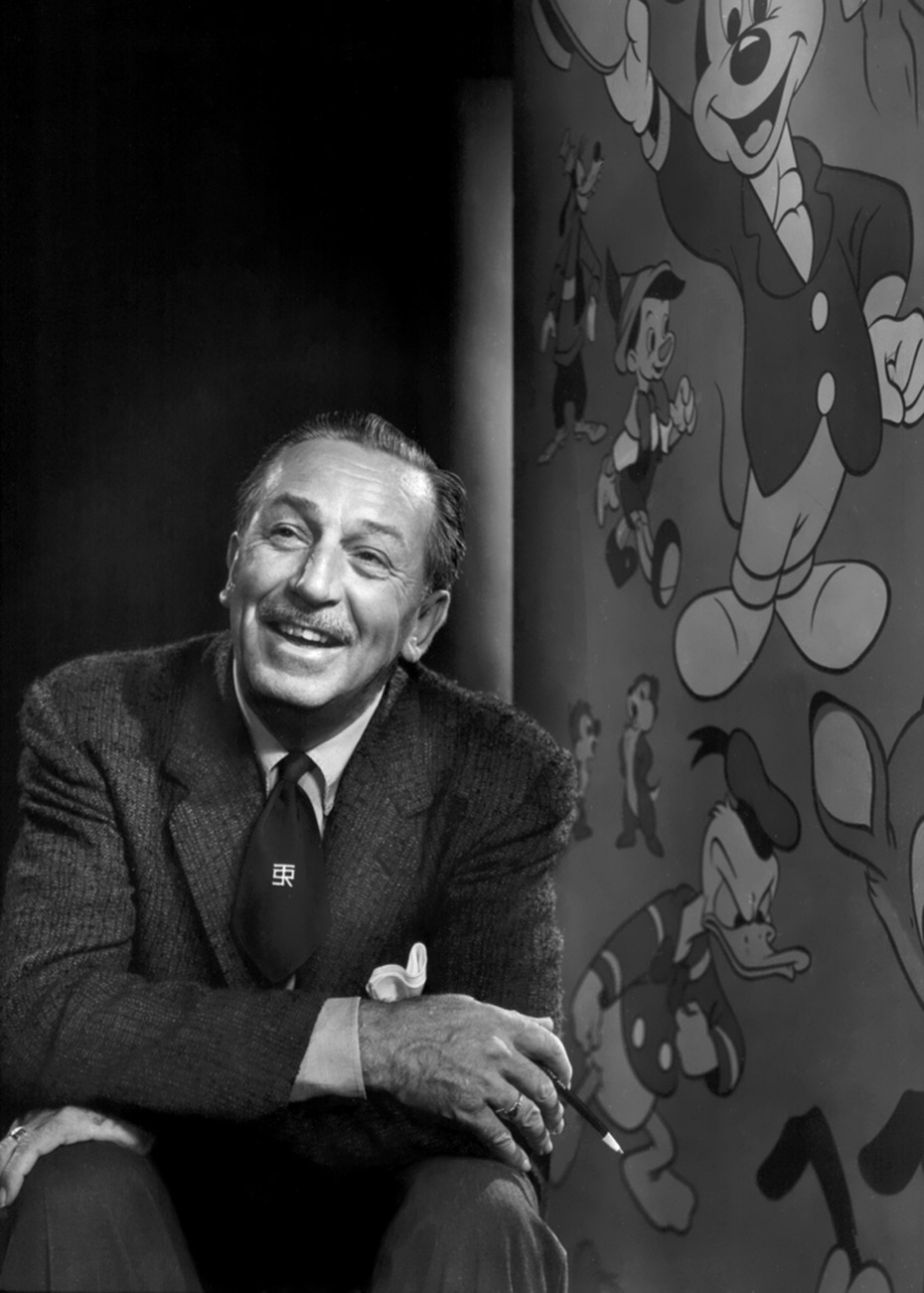 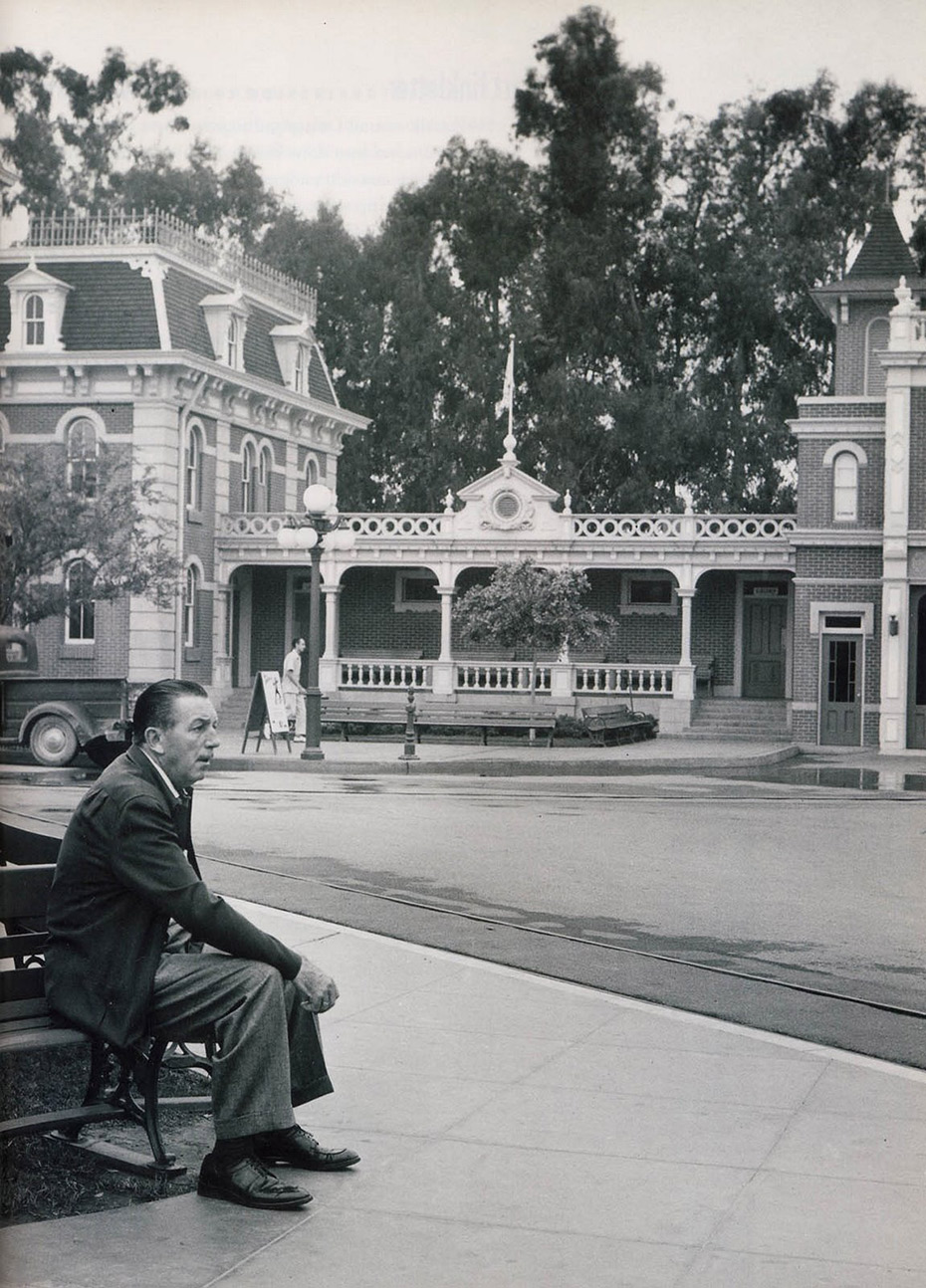 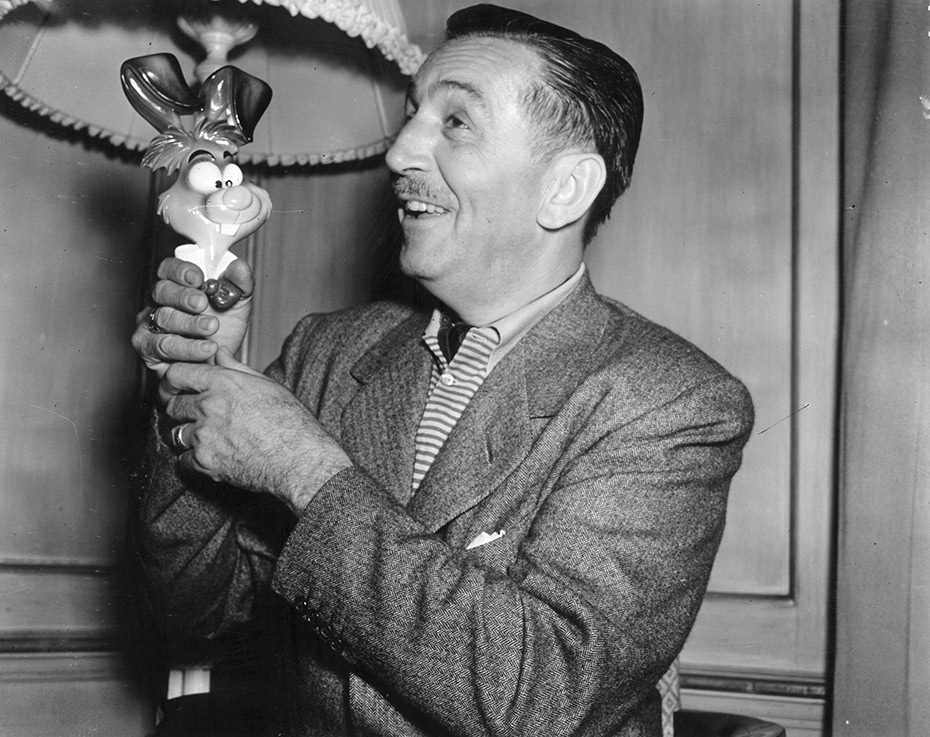 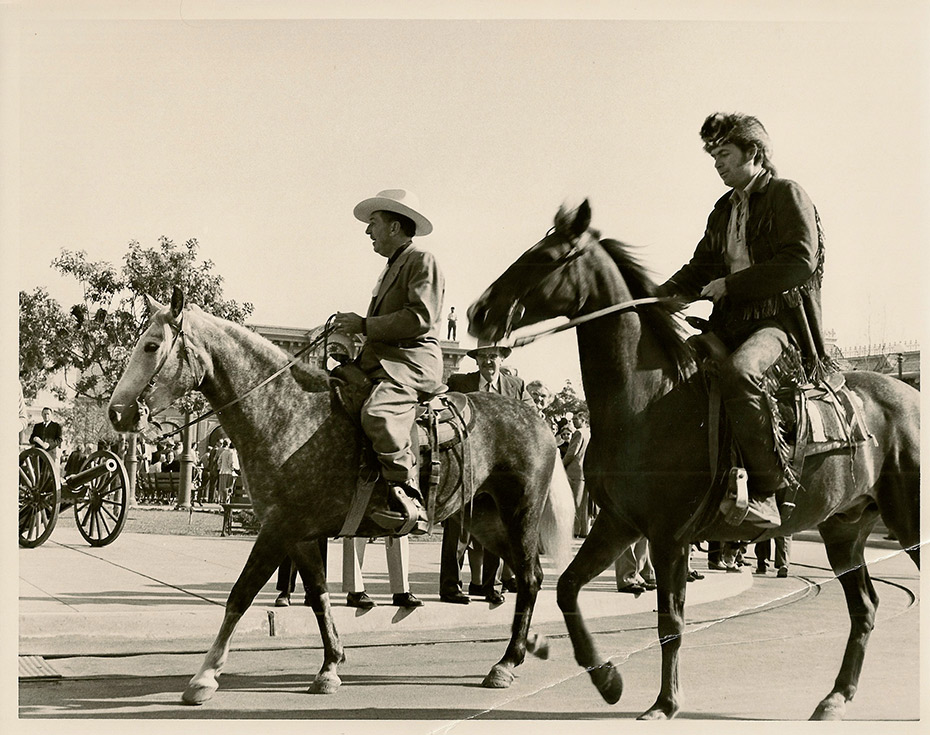 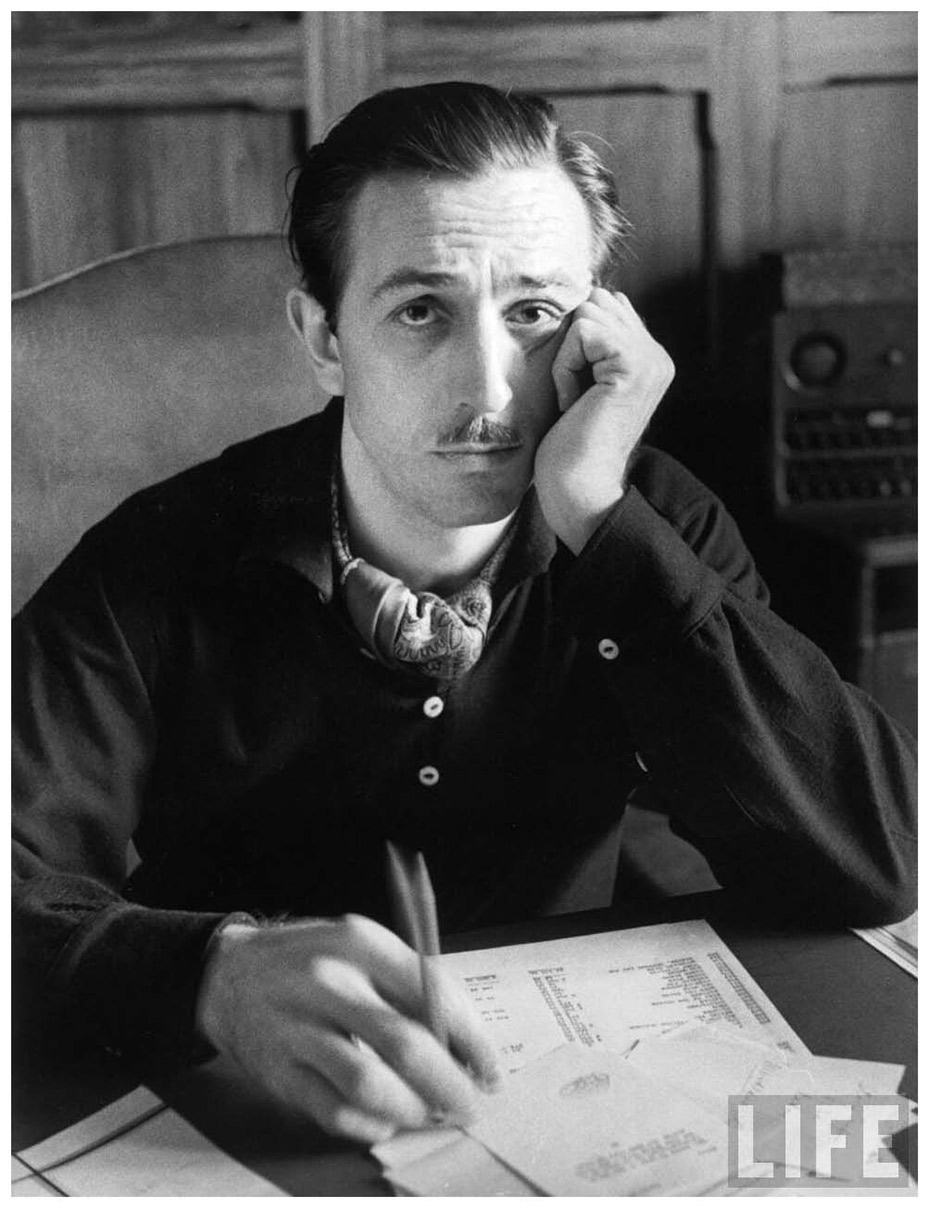 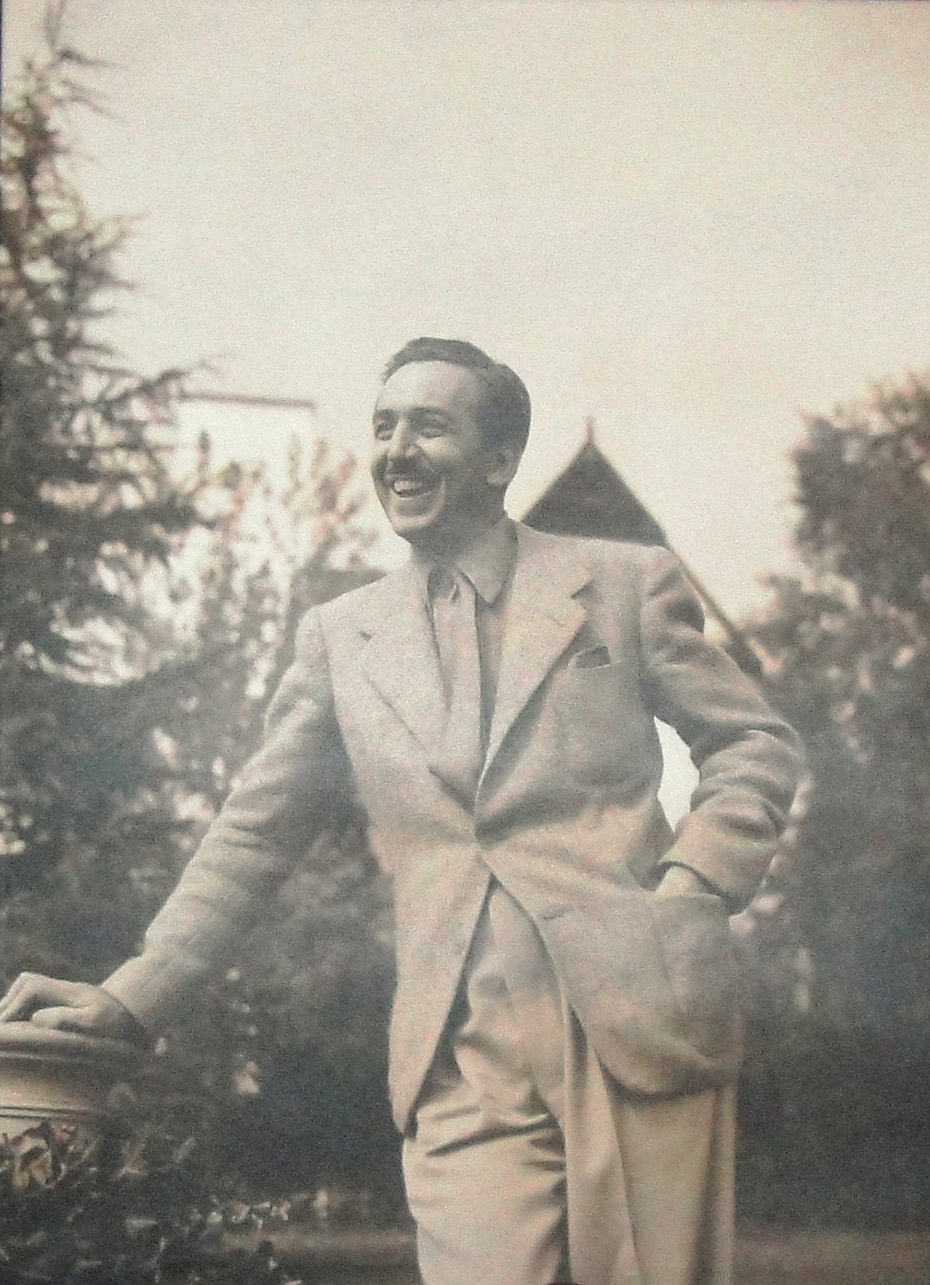 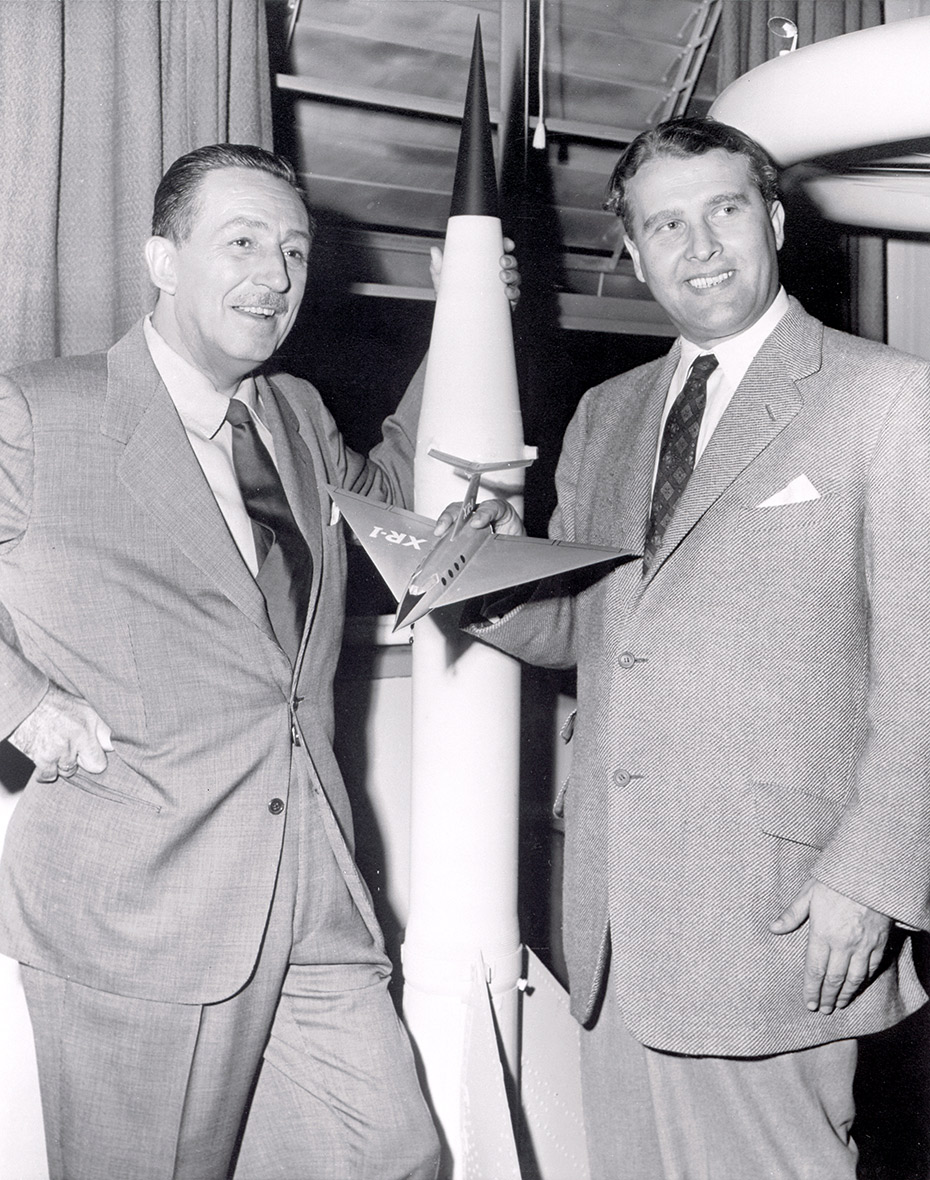 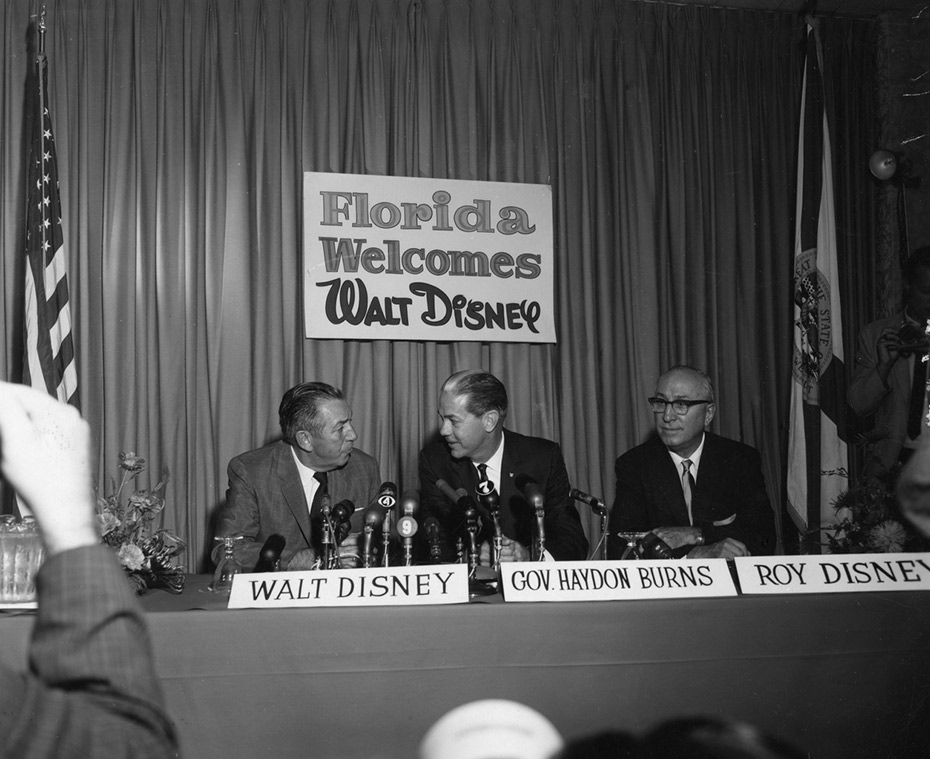 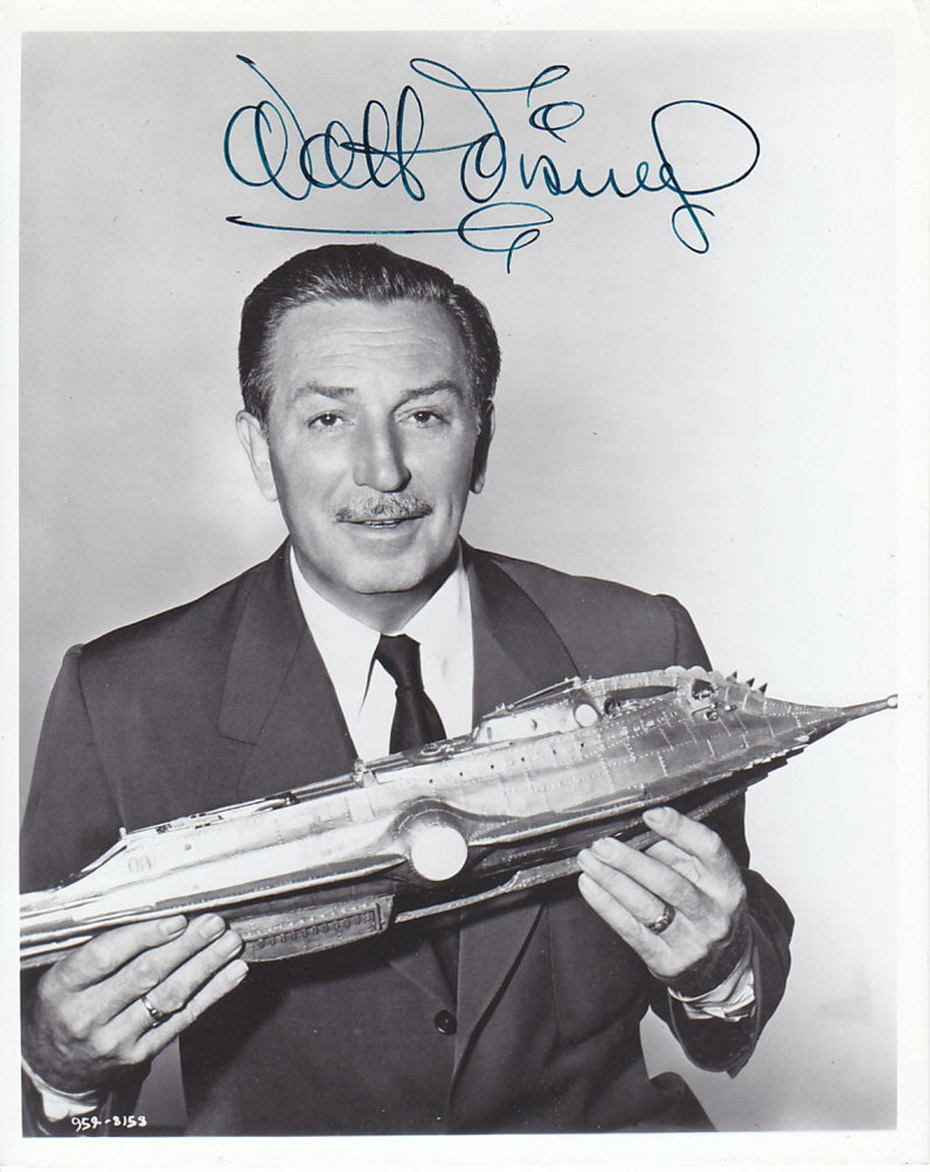 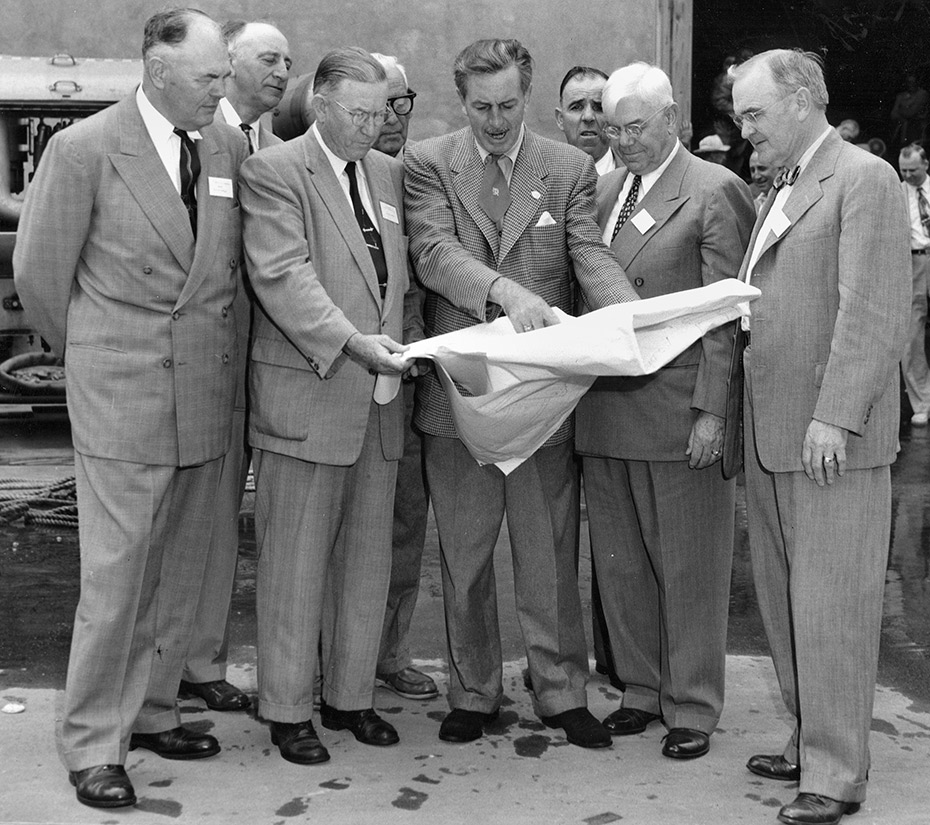