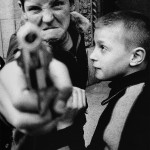 http://pacificindustrialmarine.ca/wp-json/oembed/1.0/embed?url=https://pacificindustrialmarine.ca/ As an artist using photography, he set out to re-invent the photographic document. His photos, often blurred or out of focus, his high-contrast prints (his negatives were often severely over-exposed), his use of high-grain film and wide angles shocked the established order of the photography world and he earned a reputation as an anti-photographer’s photographer. 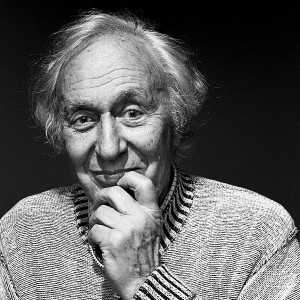 From 1955 to 1965 William Klein worked for Vogue. He preferred to photograph his models out in the street or on location. he was not particularly interested in clothes or fashion, and used this opportunity to reasearch the picture making process by introducing new techniques to fashion photography, including the use of wide-angle and long-focus lenses, long exposures combined with flash and multiple exposures -making fashion an area of innovation in photography.

Klein returned to still photography in the 1980s due to a renewed interest in his early work.his photographs of this period are characterized by his use of close-ups and wide angle lenses.

During the 90s he continued to create mixed media works using painting and photography. He received the hasselblad prize and various retrospectives of his films were organized in new york and japan. he was awarded the agfa-bayer/hugo erfurt prize and created in & out of fashion, a mixed media project including drawings, photographs and film, which was published simultaneously with shows in London, Paris and New York. In 1997 he rephotographed new york and had shows in barcellona and paris. In 1999 he was awarded the ‘medal of the century’ by the royal photographic society’ in London. 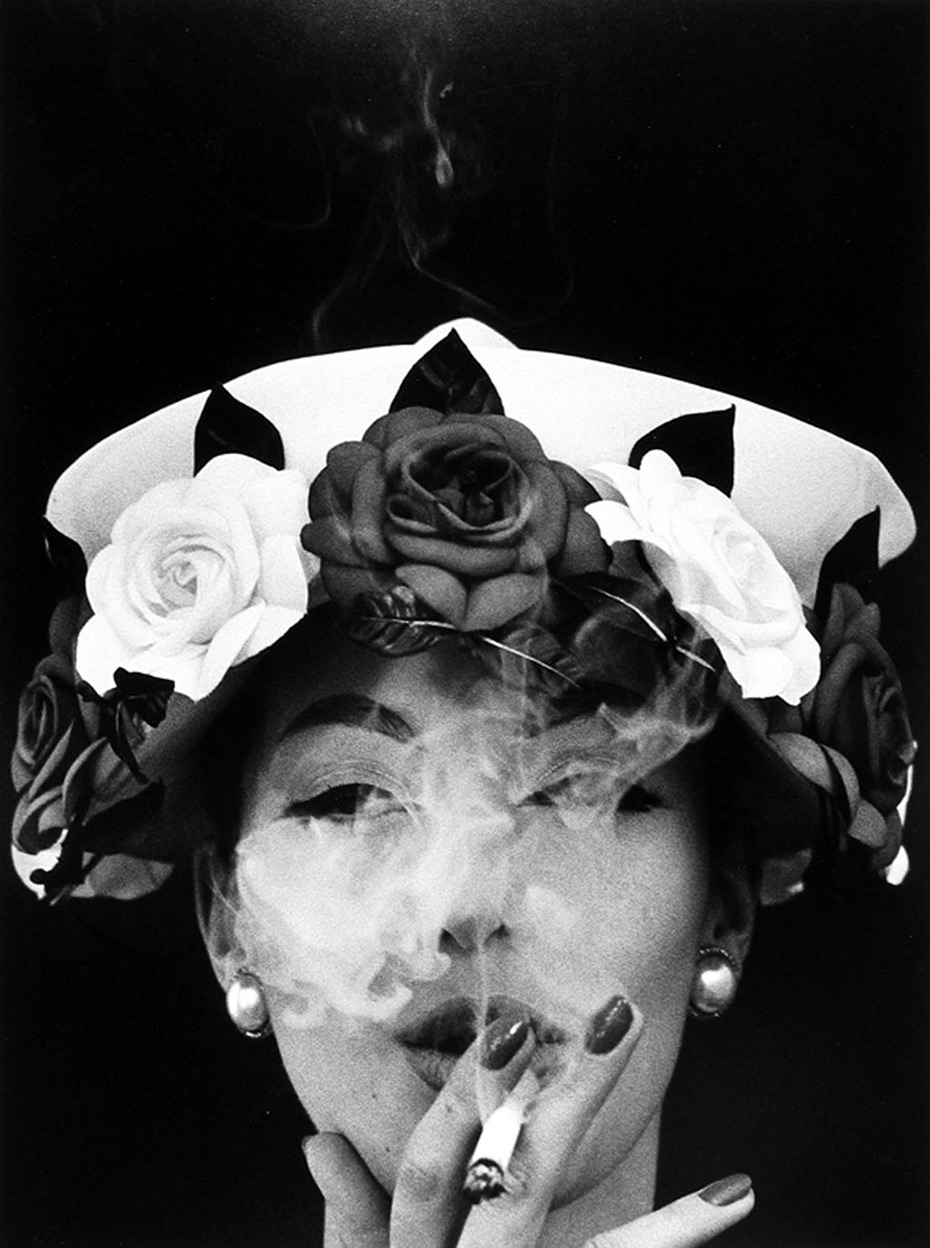 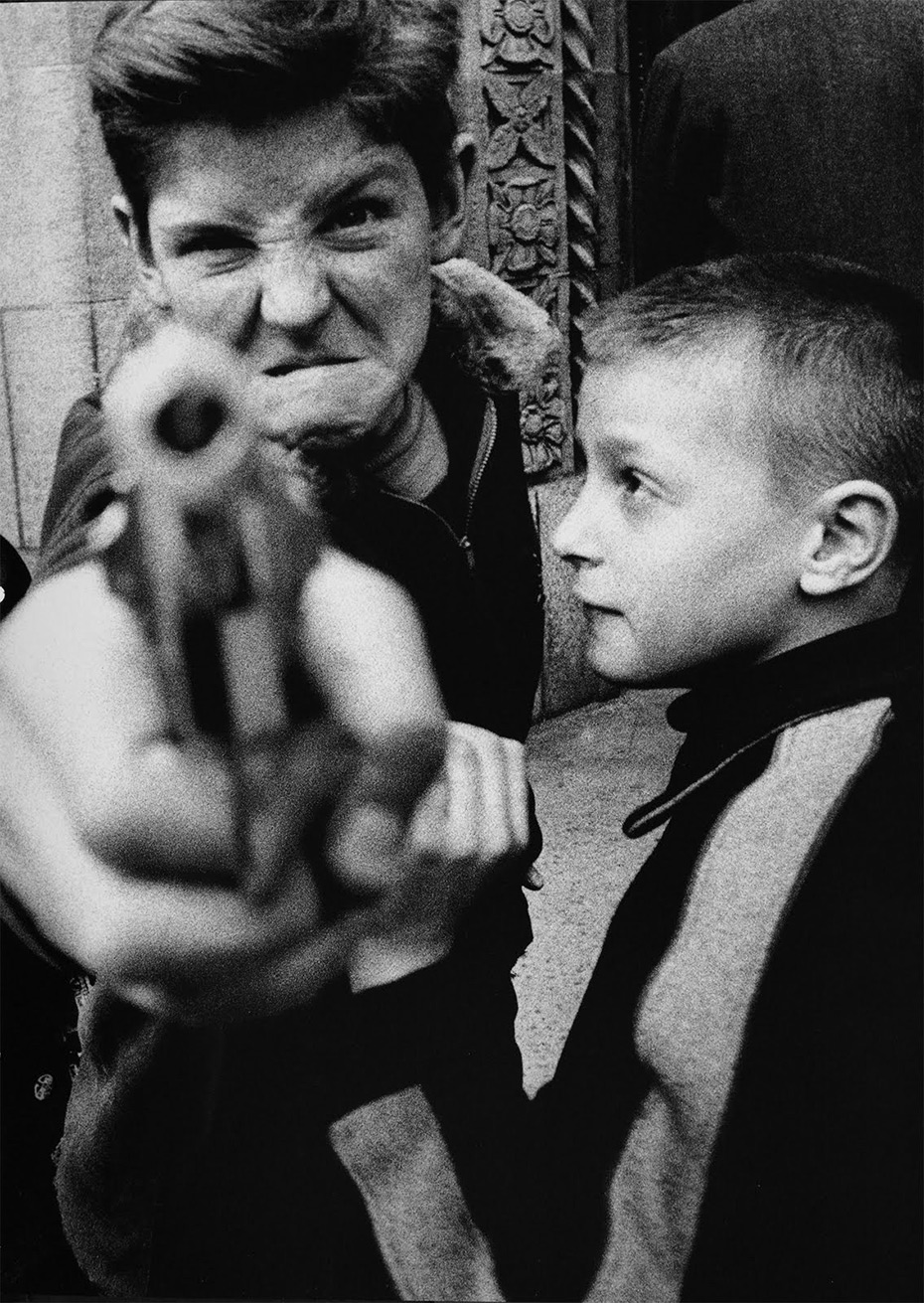 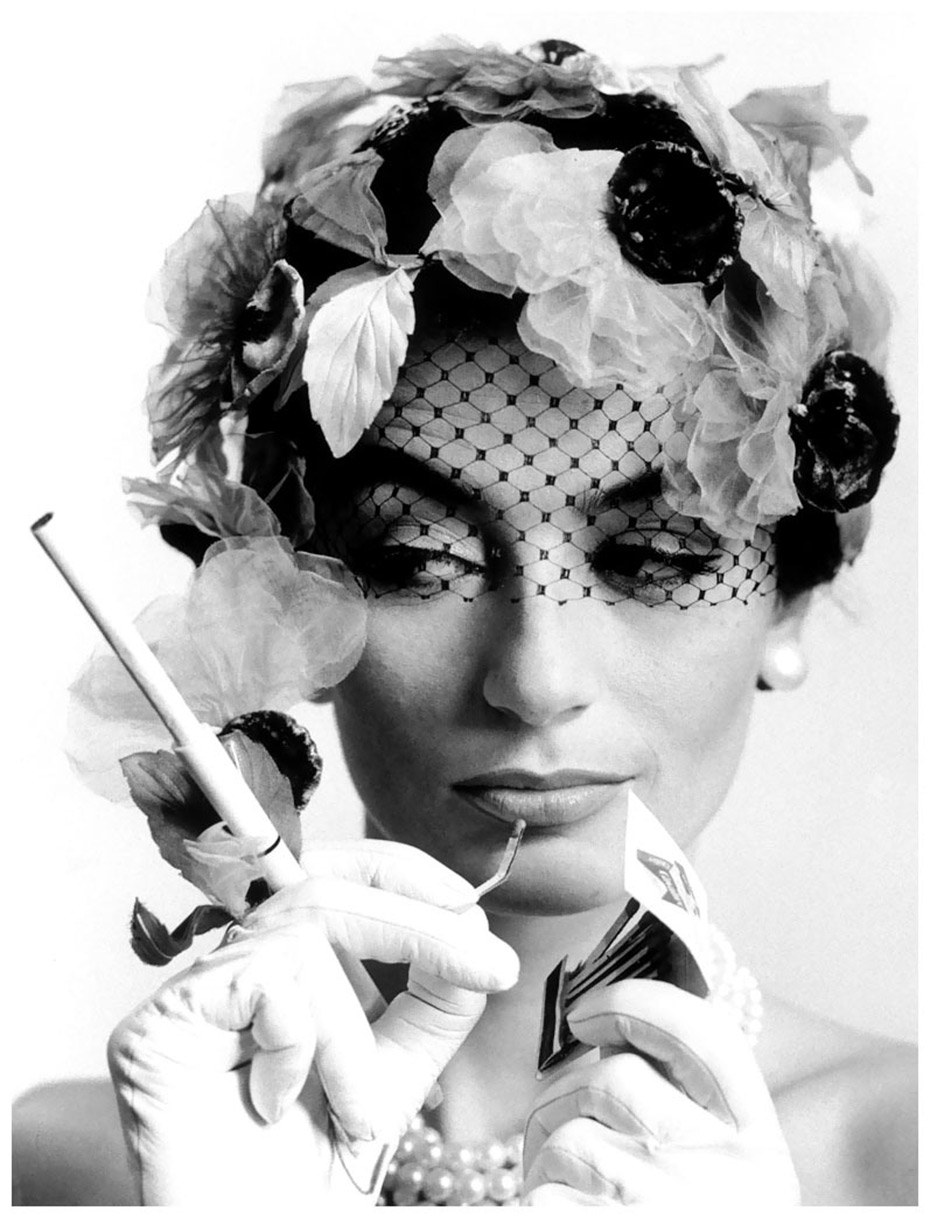 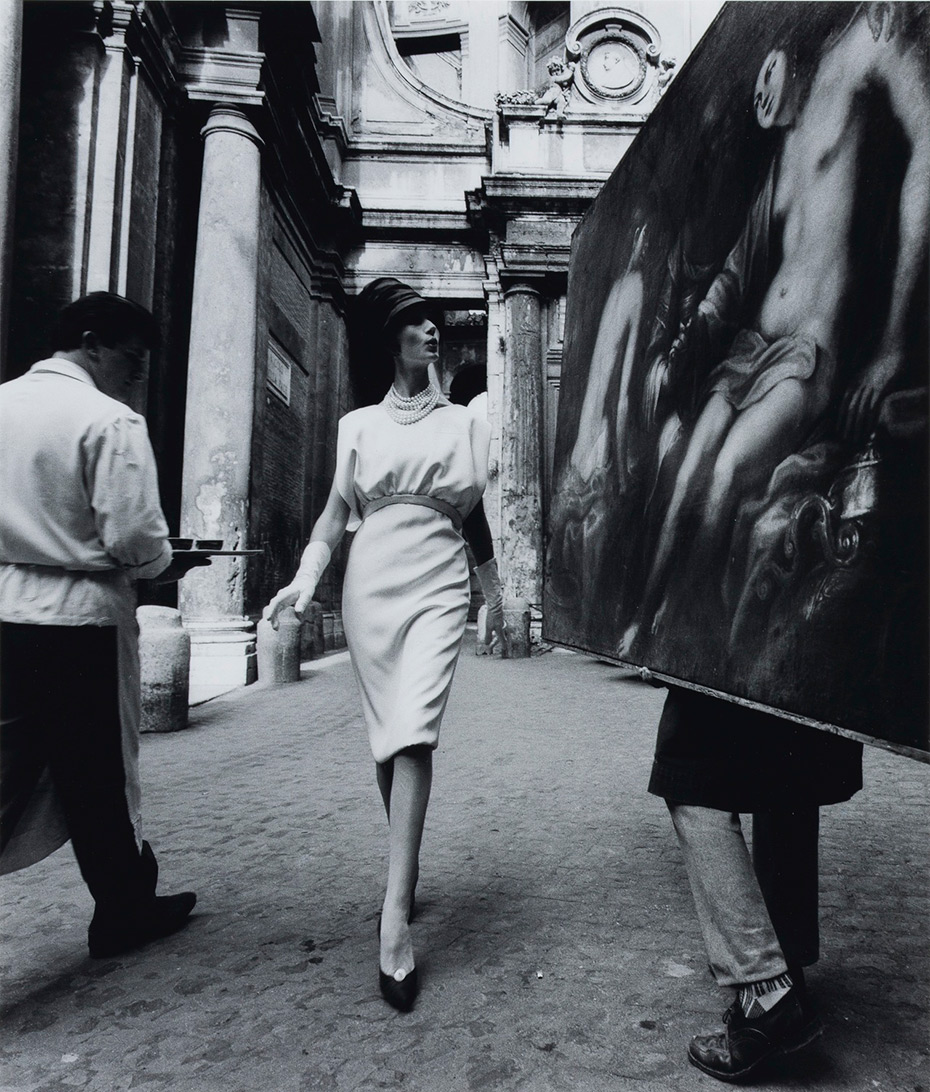 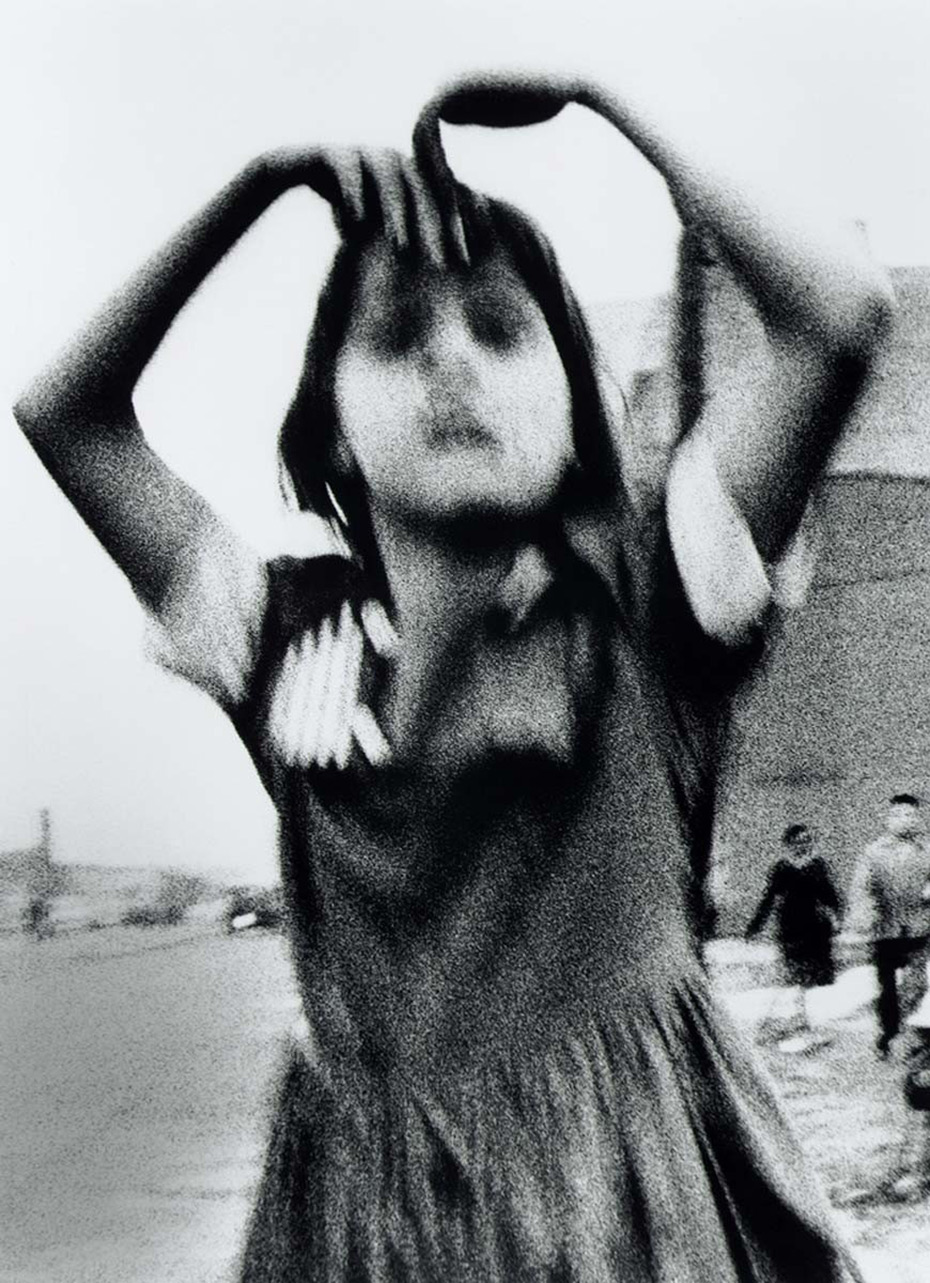 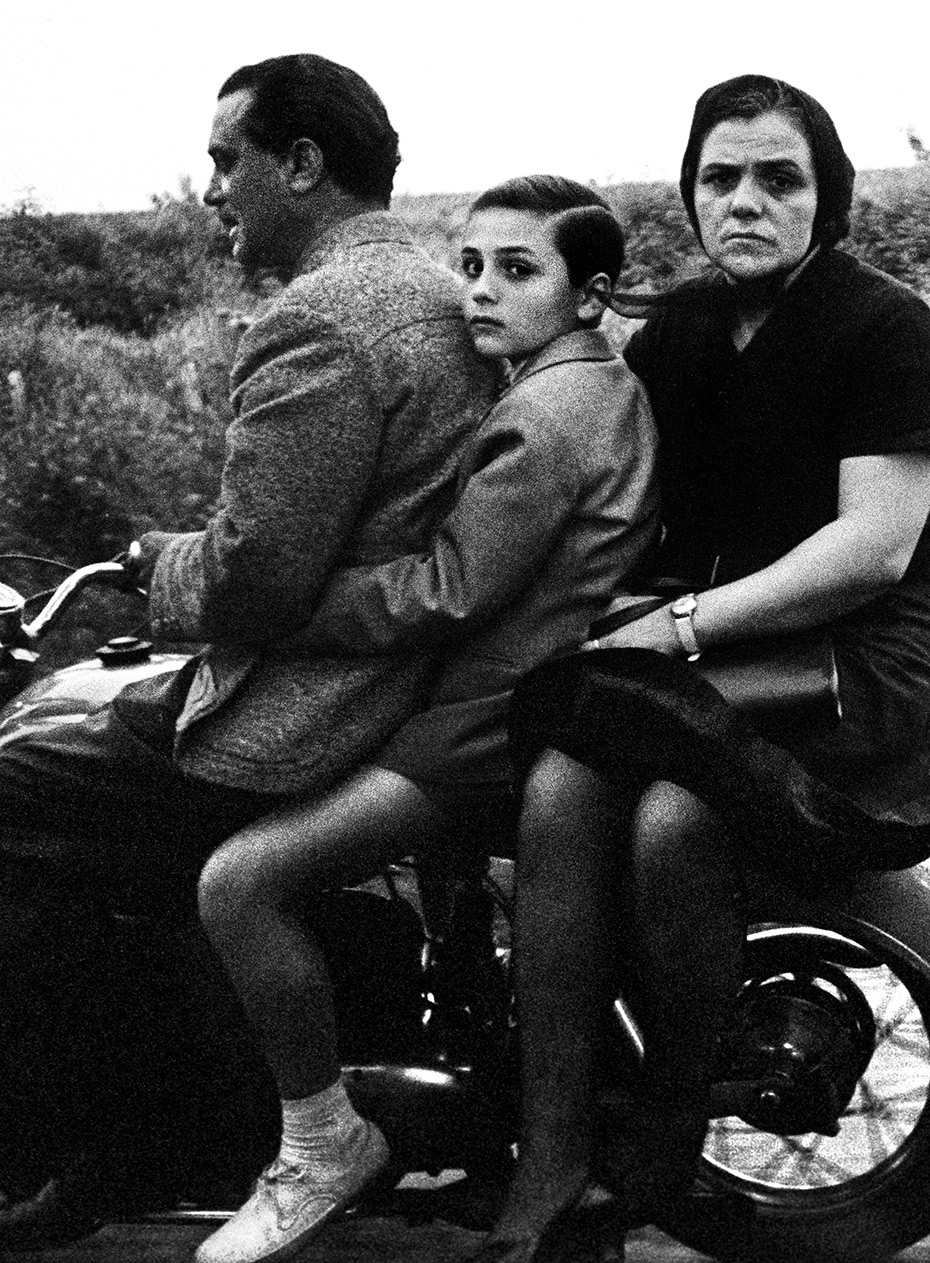 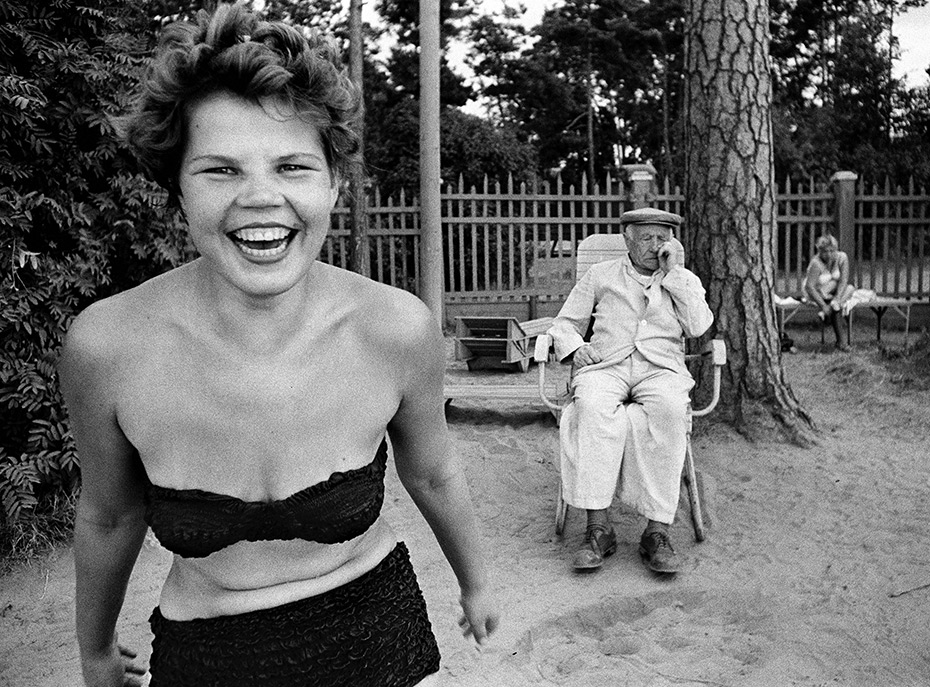 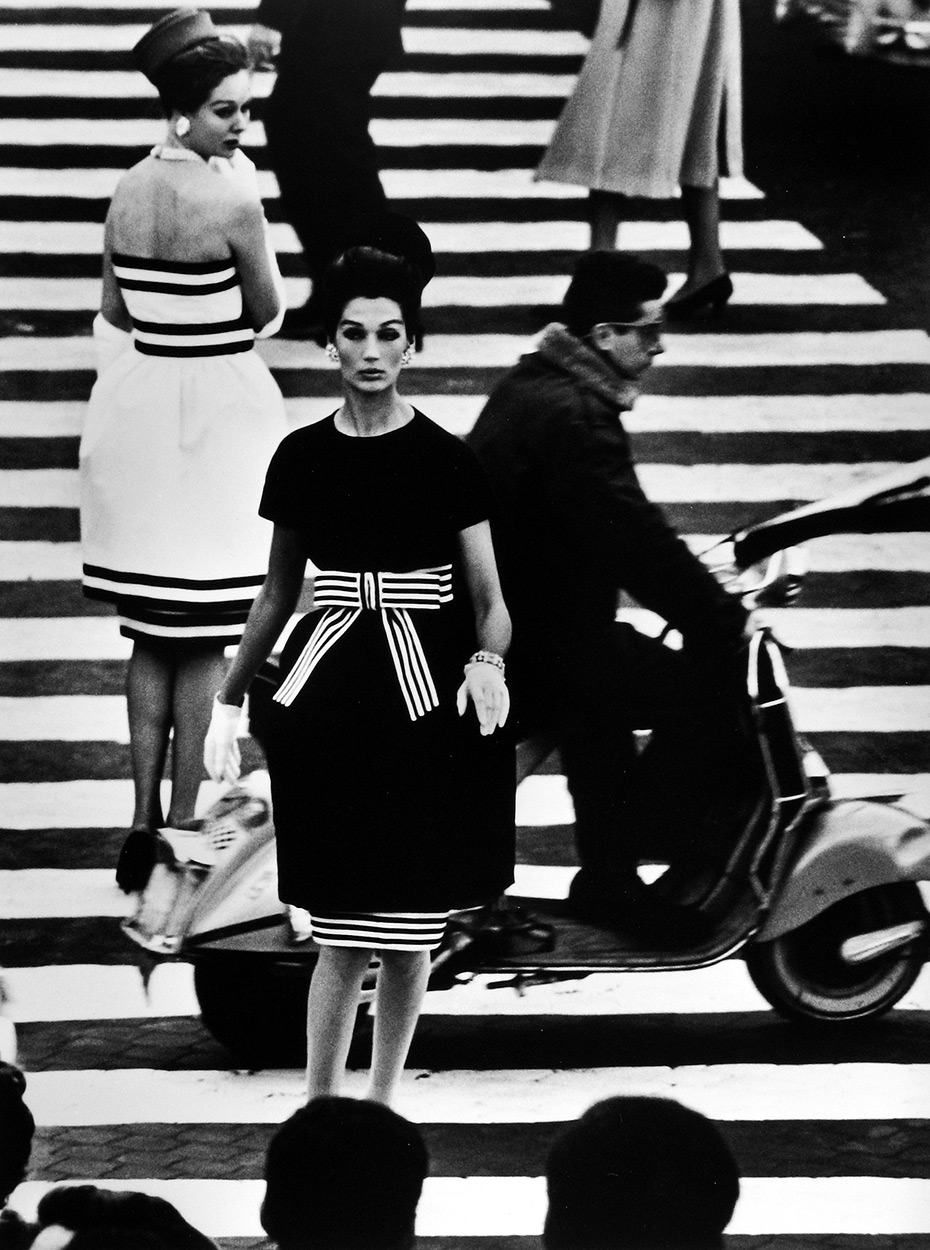 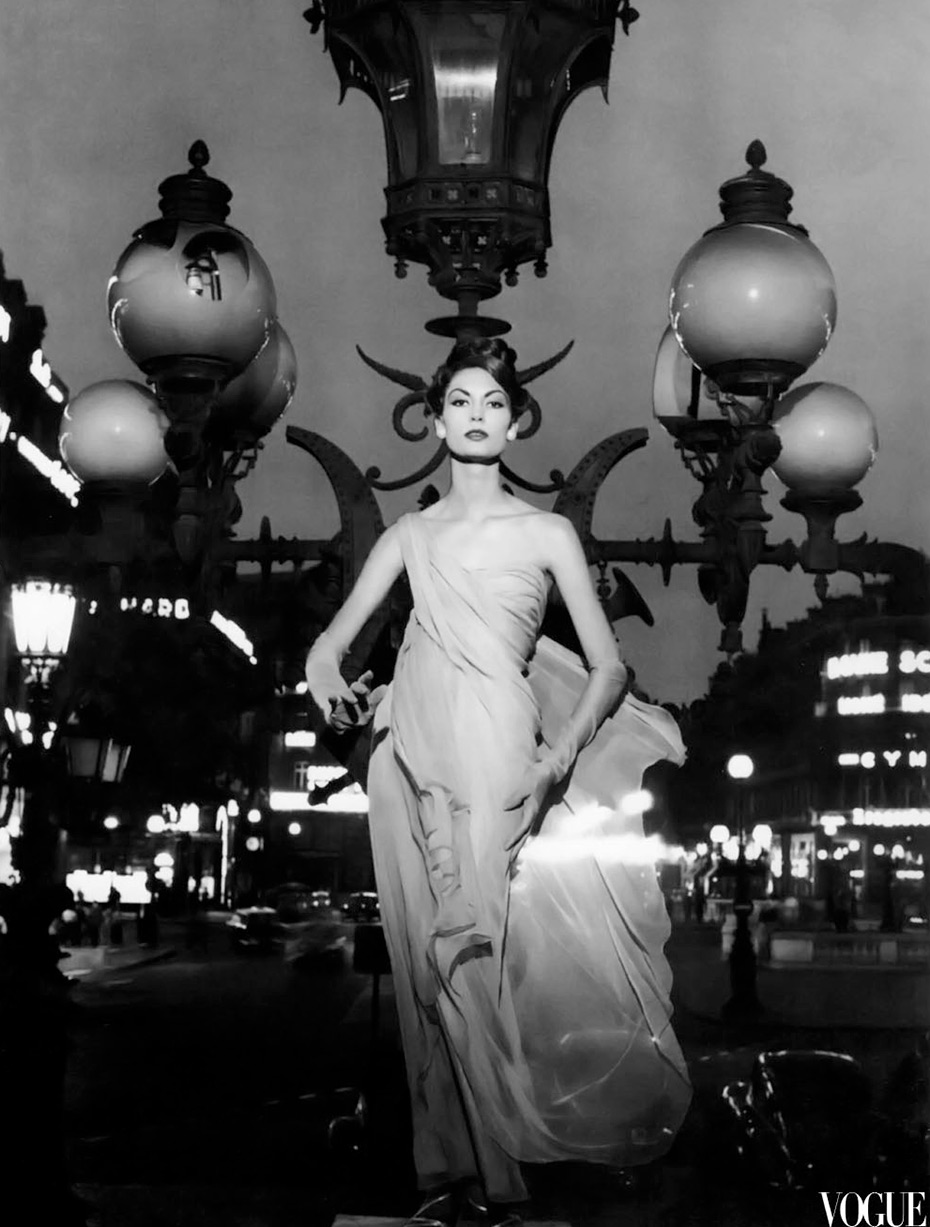 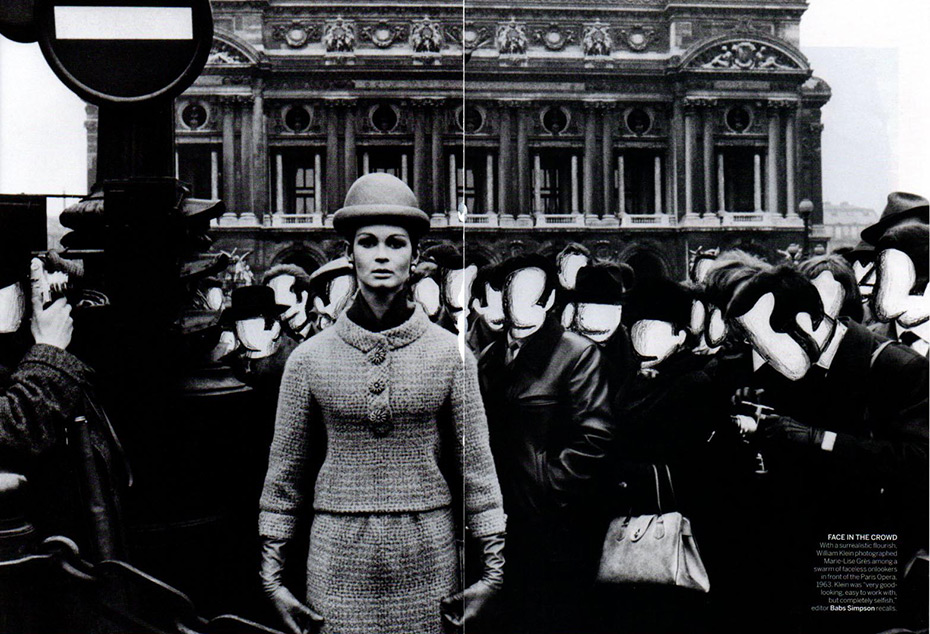 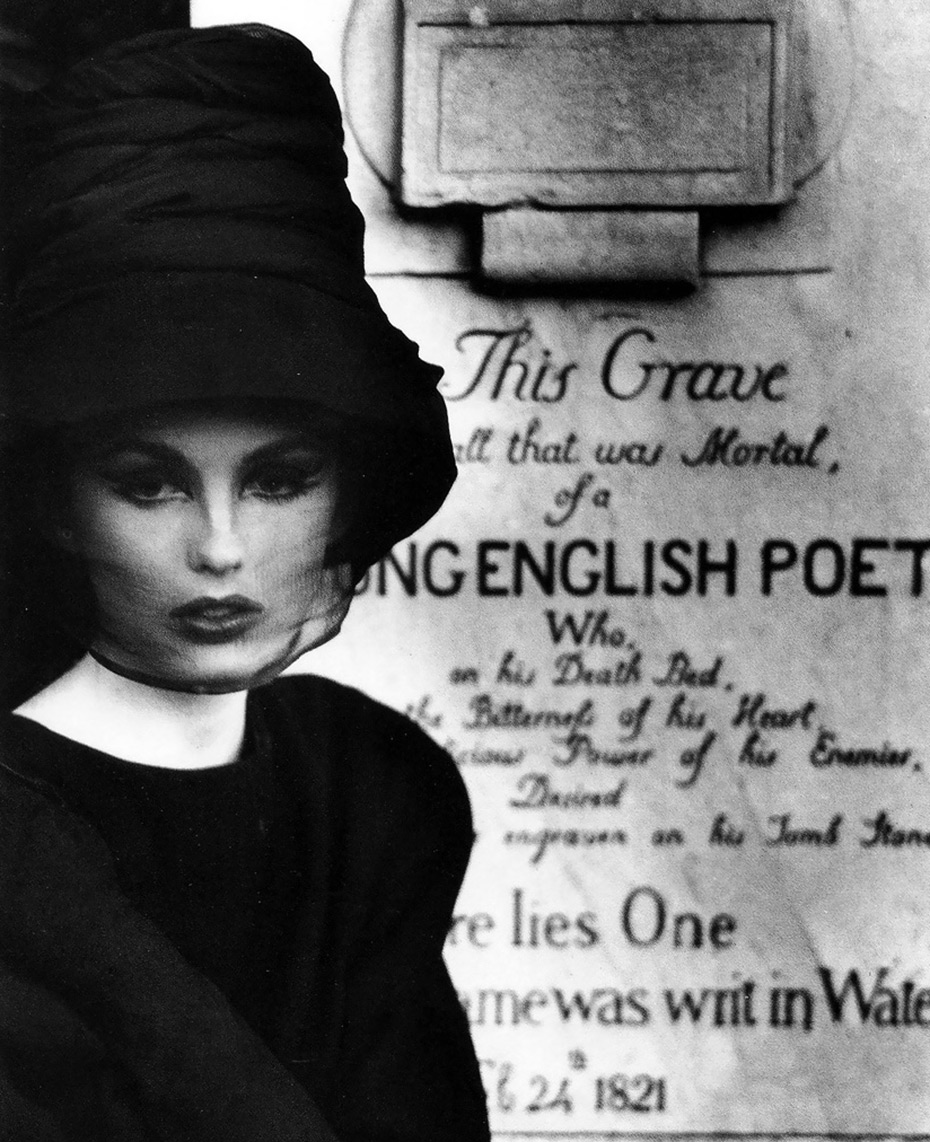 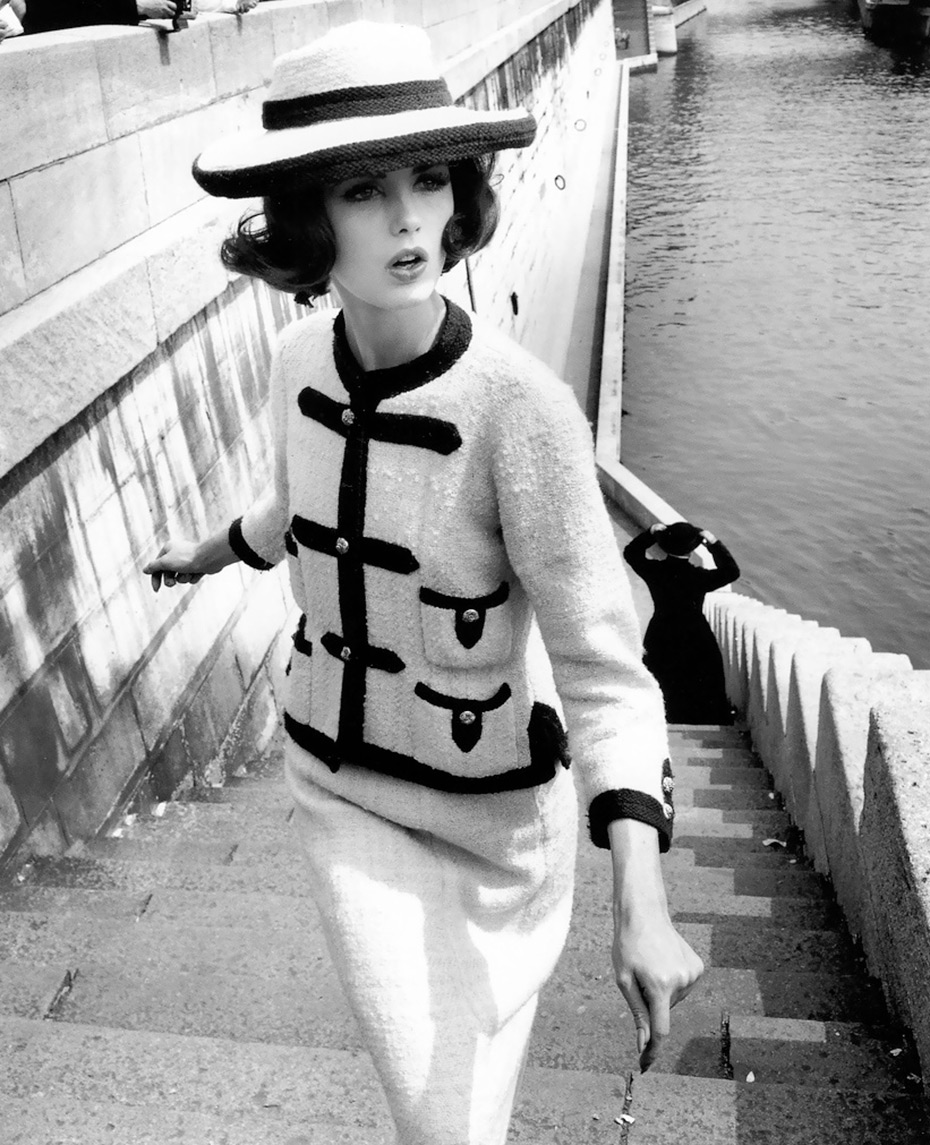 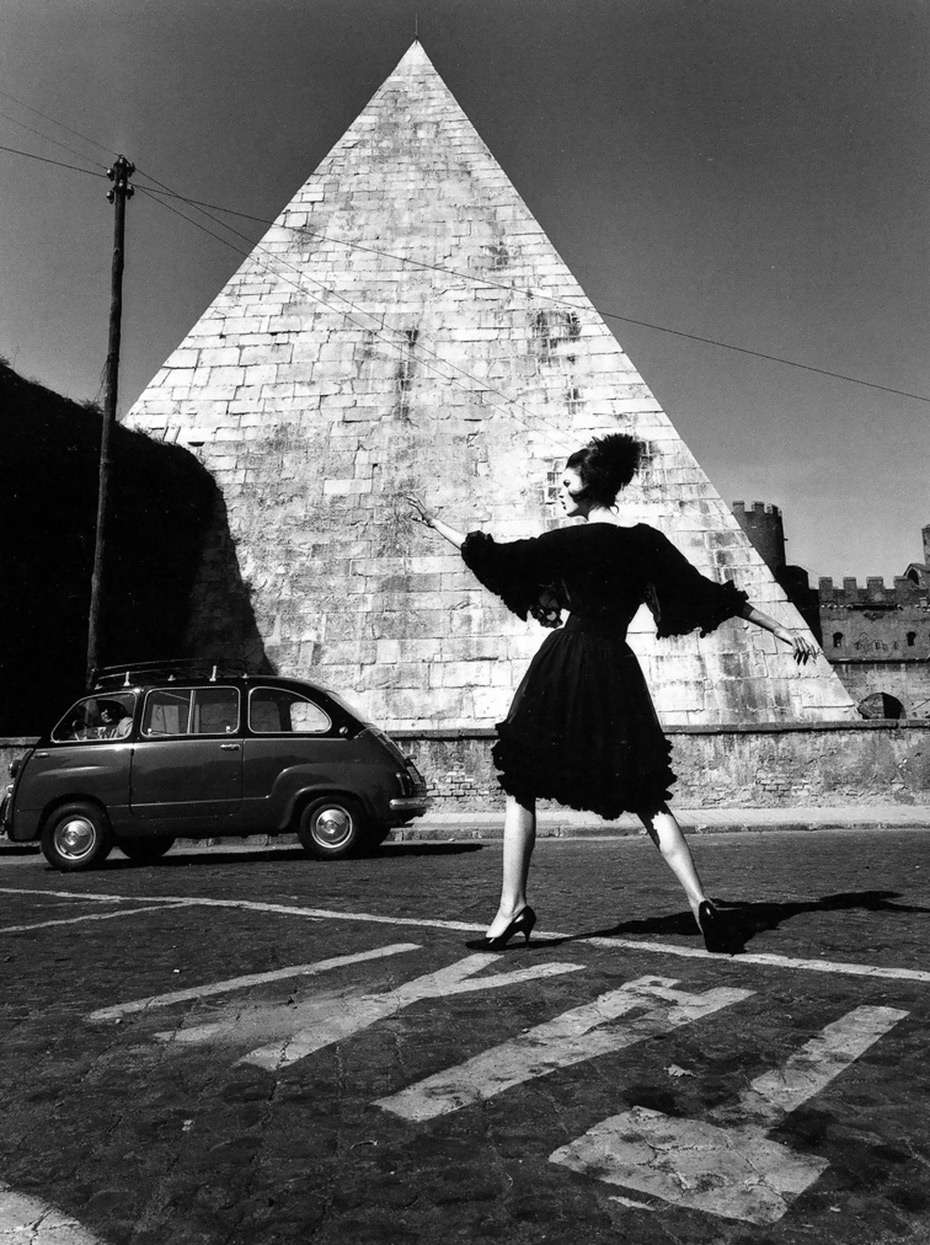 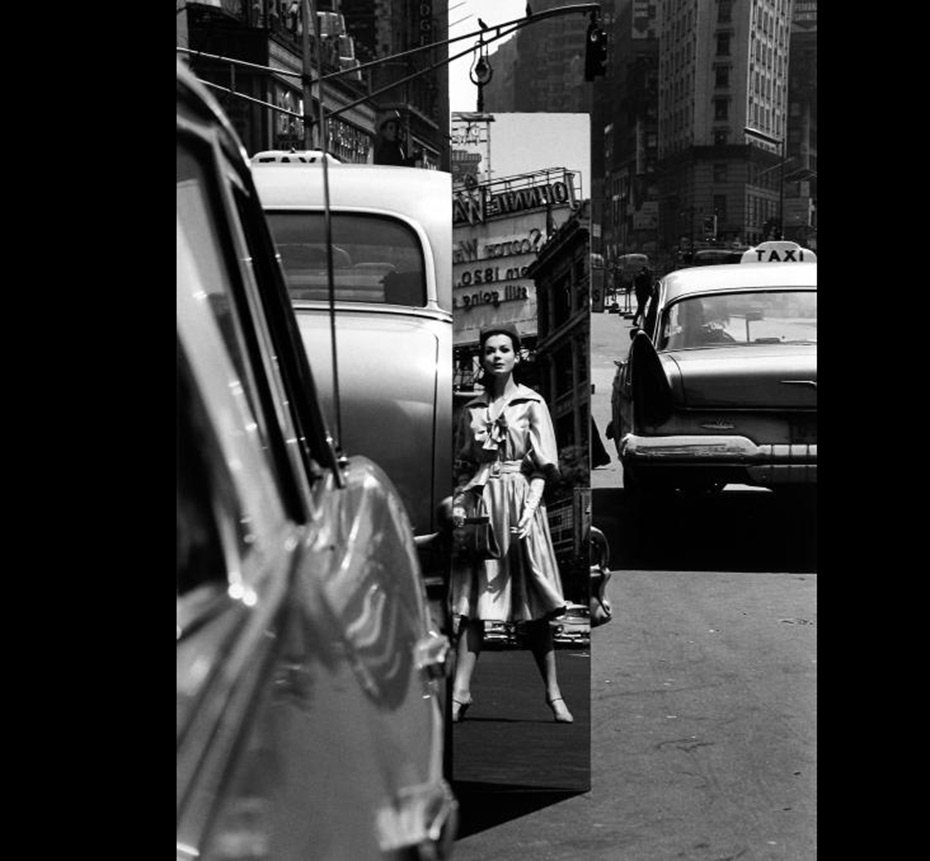